VATICAN CITY (CNS) — Pope Francis will celebrate Ash Wednesday Mass Feb. 17 in St. Peter’s Basilica rather than making the traditional walk from the Church of St. Anselm to the Basilica of Santa Sabina on Rome’s Aventine Hill, the Vatican said.

Because of ongoing concerns about drawing a crowd and the potential that could have for spreading the coronavirus, the Mass and distribution of ashes will take place with a congregation of about 100 people at the Altar of the Chair in the basilica as has been the practice for the past several months, the Vatican press office said Feb. 5.

Pope Francis will not hold his weekly general audience that day.

A church was designated as a “station church” because of its prominence in early Christianity or because it was constructed on the burial site of a saint or martyr of the early church. In long-ago Lents, popes would gather with the faithful of Rome at a different church each day and then walk together to another church for Mass, making a pilgrimage from one stop or station to another until Easter.

An instruction from the Congregation for Divine Worship and the Sacraments regarding the distribution of ashes during the pandemic will not make a difference at the Vatican since the traditional practice there was to sprinkle ashes on the crown of people’s heads rather than to rub them on a person’s forehead.

The congregation, in a note Jan. 12, said priests around the world should use the sprinkling rather than touching the foreheads of one believer after another.

The Vatican also said Feb. 5 that the preacher of the papal household, Cardinal Raniero Cantalamessa, would offer Lenten reflections to the pope and members of the Roman Curia on most Fridays of Lent, as is normal, but the morning meetings will take place in the Vatican audience hall where greater social distancing is possible. 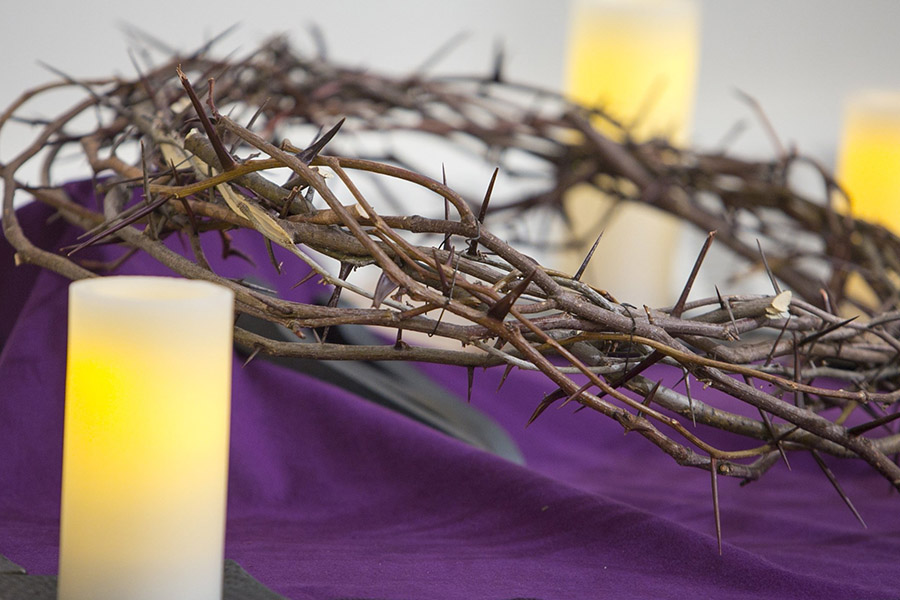 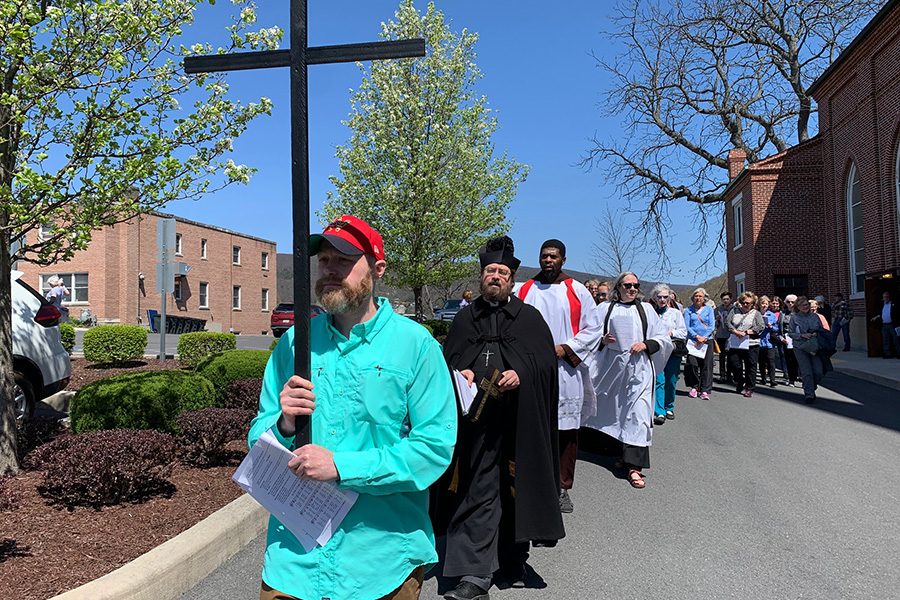 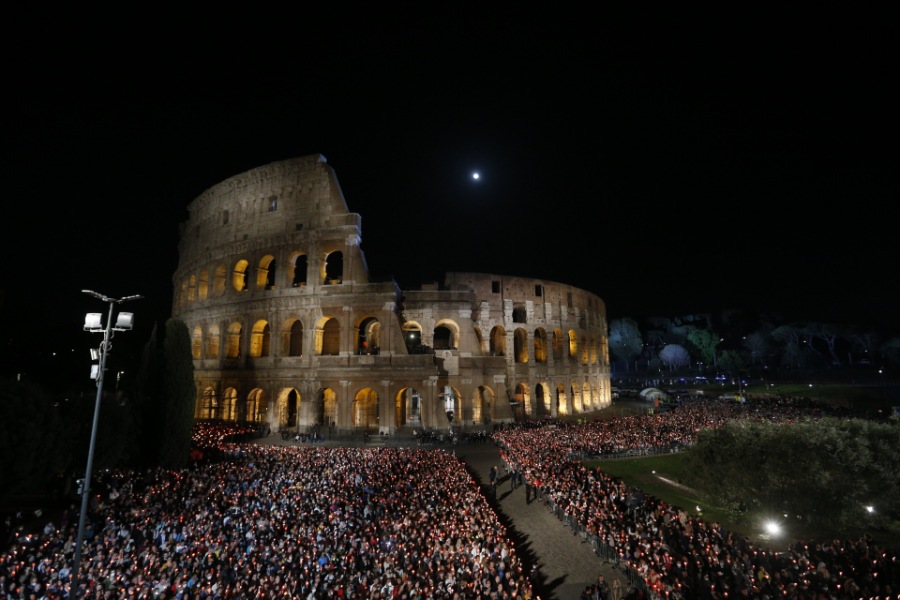 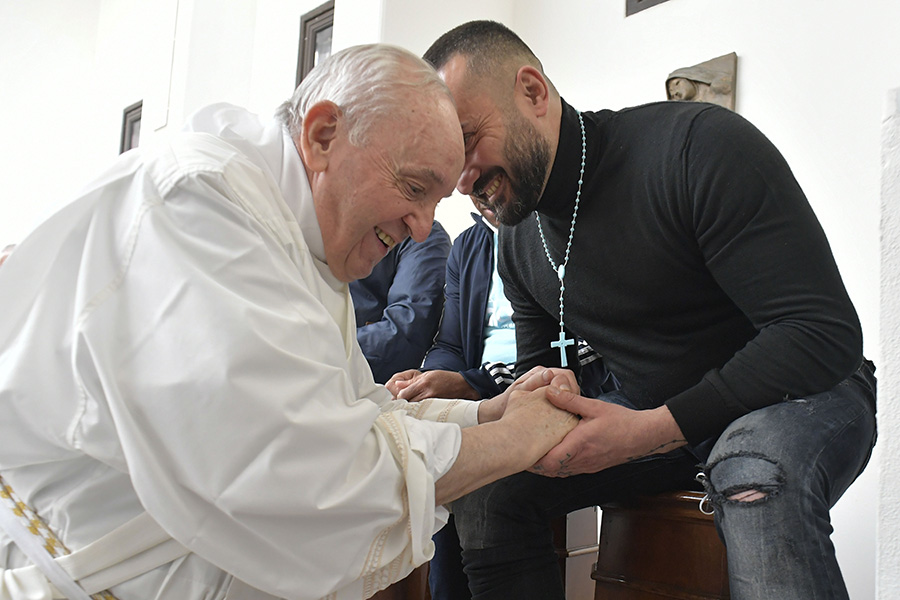 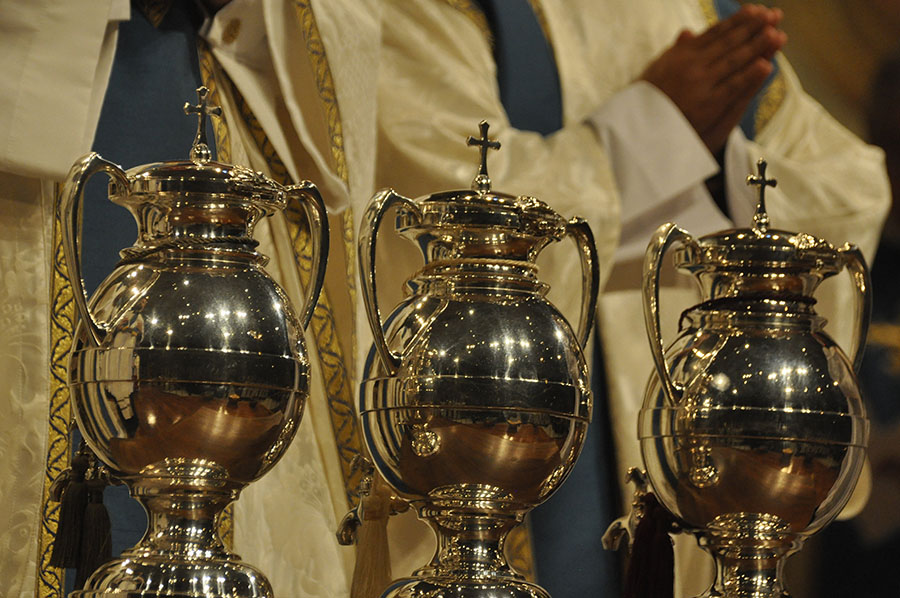 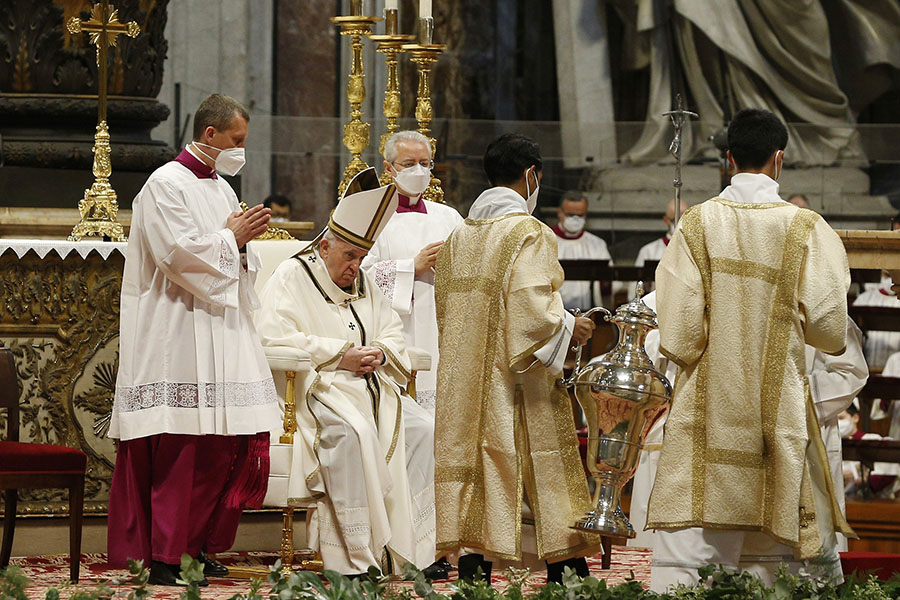