LOS ANGELES (CNS) — By her own admission, “Sister Jean 101” could be the name of an introductory course taught at the Loyola University Chicago these days.

The only problem? So many already know the story of Sister Jean Dolores Schmidt, who at the ripe age of 101 is still proving to be a force to be reckoned in the NCAA men’s basketball tournament.

Sister Jean, a member of the Sisters of Charity of the Blessed Virgin Mary, has been the team chaplain of the men’s basketball team, the Ramblers, since 1994.

A year after March Madness was canceled in the first days of the COVID-19 pandemic, the college basketball tournament resumed in Indianapolis, where the entire tourney is being played.

And Sister Jean, who served in the Archdiocese of Los Angeles for more than two decades as a parochial school teacher and principal, is back to help write a Hollywood screenplay in the making.

She was able to receive both COVID-19 vaccination shots and get clearance March 16 to travel to Indianapolis, three days before Loyola’s first tournament game.

The NCAA was allowing up to 34 people in a team’s travel party, which includes players, coaches, trainers and administrators. All must have had seven straight days of negative COVID-19 tests before traveling.

“I have not lost hope in going,” she previously told the Chicago Tribune daily newspaper. “I want to go so badly.”

She said she turned to Luke’s Gospel and the parable of the persistent widow who did not grow weary in asking a judge for a just decision. Like many women religious during the pandemic, she has been in lockdown for much of the past year and has kept up with her campus ministry work virtually.

In 2018, the San Francisco native became the tournament’s national darling as the 98-year-old chaplain who accompanied the Ramblers during their Cinderella run to the Final Four.

This time the Ramblers came into the NCAA tournament as the No. 8 seed in the Midwest Regional with a 24-4 record.

They beat Georgia Tech 71-60 in the first round March 19. That was followed by an improbable 71-58 win March 21 over the region’s top seed, Illinois — earning the right to face another long shot: No. 12 seed and Pac-12 tournament champion Oregon State March 27 in the Sweet 16.

Sister Jean’s inspirational words before the March 21 game against Illinois went viral right after the contest. So maybe the win wasn’t so impossible to comprehend.

“As we play the Fighting Illini, we ask for special help to overcome this team and get a great win,” she reportedly said before following the game from her wheelchair, parked in a box suite. “We hope to score early and make our opponents nervous. We have a great opportunity to convert rebounds as this team makes about 50% of layups and 30% of its 3-pointers. Our defense can take care of that.”

That’s when the tournament took a mythical turn: Illinois shot just 28.6% from 3-point range, while Loyola shot 40%. Loyola outrebounded Illinois 30-27. Illinois also had more turnovers, 17-11, as Loyola never trailed and led by as many as 14.

When Sister Jean turned 101 during the pandemic last Aug. 21, she celebrated with a virtual party from her apartment on the campus of Loyola University.

At her birthday, she had a plea for students longing to go back to holding parties: “Don’t have any, and don’t disappoint me,” she said.

Jesuit-run Gonzaga in Spokane, Washington, is the NCAA tournament’s overall top seed with an undefeated record. If the Zags continue to win, and the Ramblers keep charging forward, the two have a chance to meet for the NCAA championship April 5. 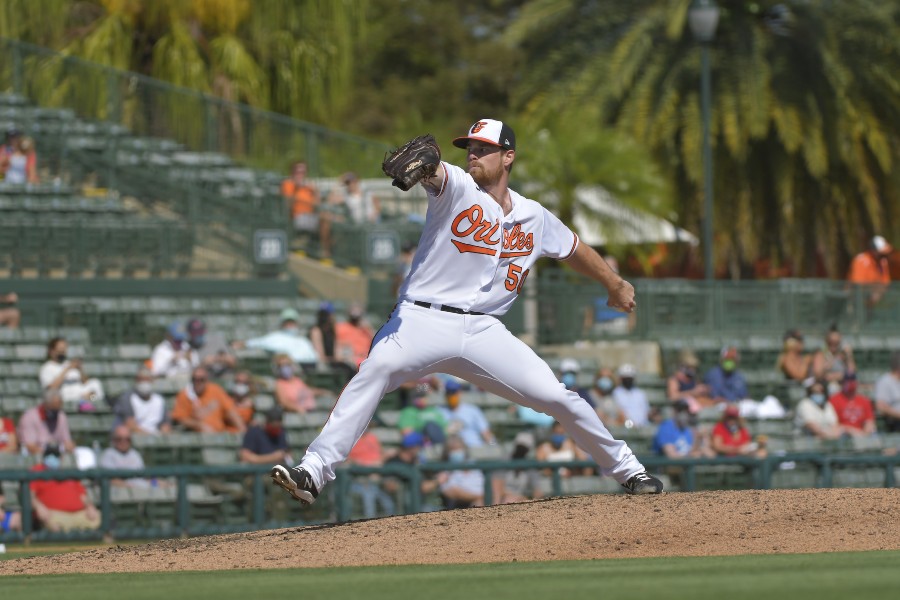 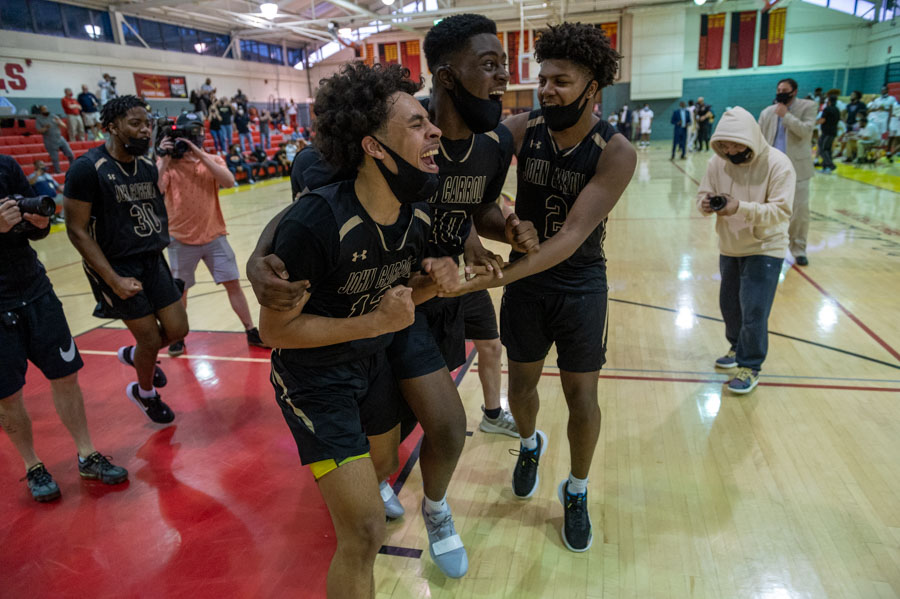 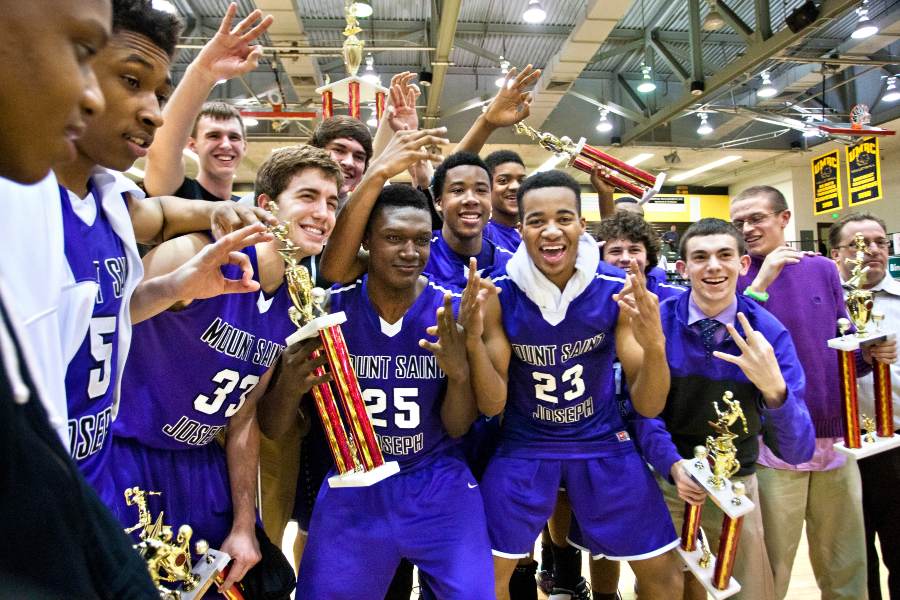 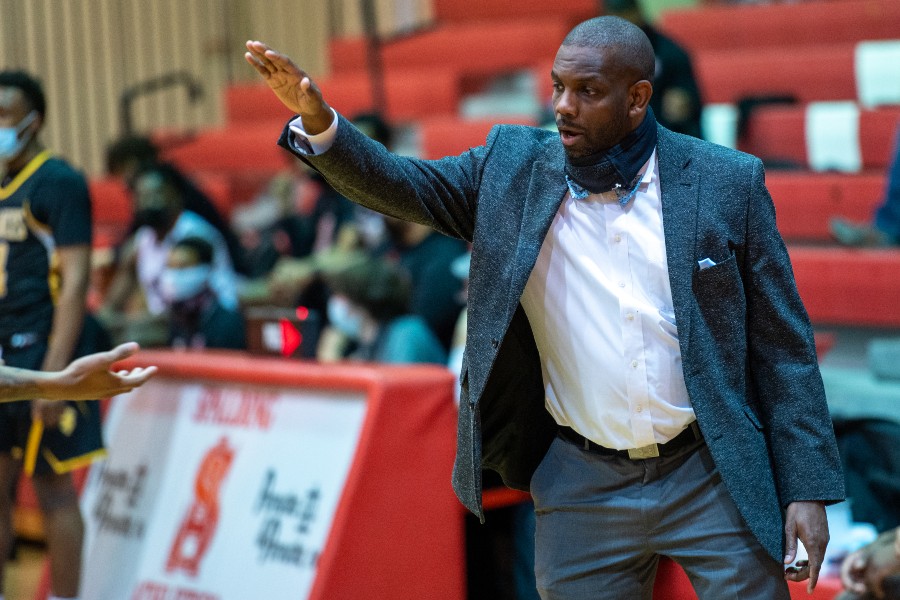 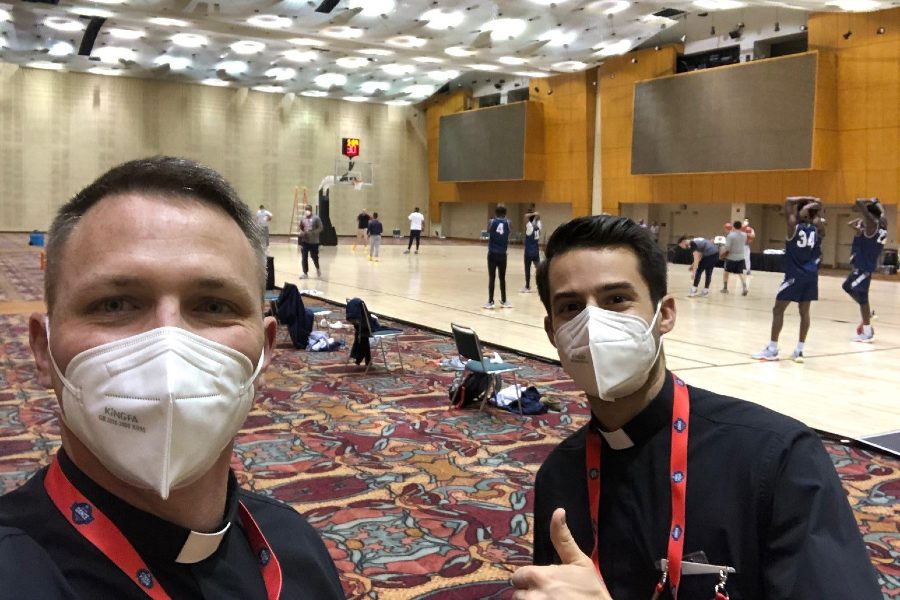 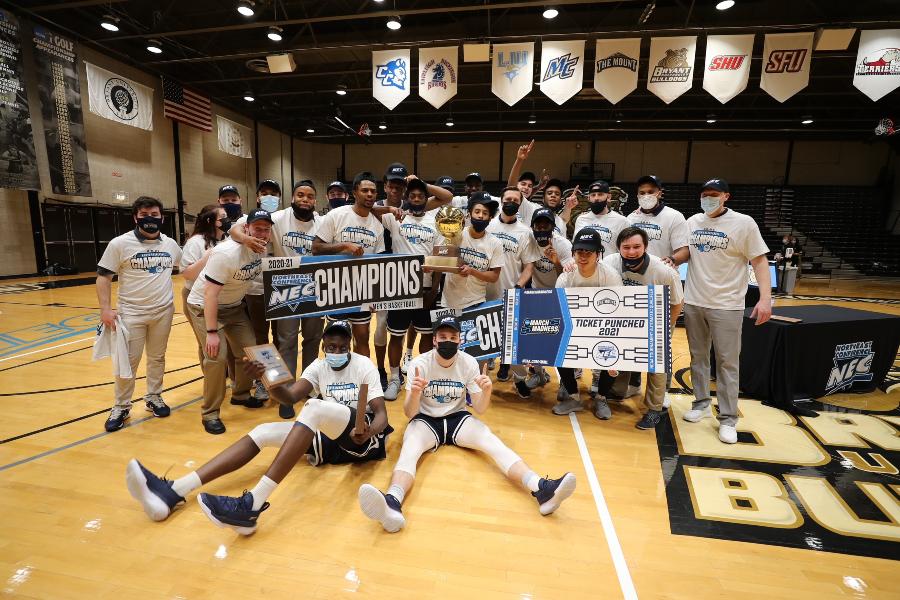