ROME (CNS) — While many people involved with the Catholic Nonviolence Initiative continue to hope Pope Francis will issue an encyclical promoting nonviolence as a spirituality and way of life, they also know that Catholics already are engaged in teaching and supporting nonviolence in situations of conflict and exploitation around the globe.

Nonviolence “points to another way of being in relationship to each other and the planet,” said Marie Dennis, program chair of the Catholic Nonviolence Initiative. “It is not only what we are trying to accomplish, but it is how we get there.”

The initiative, sponsored by Pax Christi International and the Justice, Peace and Integrity of Creation Commission of the international unions of superiors of women’s and men’s religious orders, brought 75 people to Rome Dec. 5-7 to discuss nonviolence and Pope Francis’ teaching.

“Many people at this meeting said we would have a clearer place to stand if we had” an encyclical, Dennis told Catholic News Service. “But in my mind, the work of imagining what a paradigm shift to nonviolence would look like is a work of the whole church. And we are the church.”

And, she said, participants from Guatemala, South Sudan, Sri Lanka, the Philippines, Peru and other places all shared the work they are doing to teach nonviolence and live nonviolence as reactions to war and social conflict, human rights violations and the destruction of the environment.

Cardinal Michael Czerny, prefect of the Dicastery for Promoting Integral Human Development, celebrated Mass with the group Dec. 7. In his homily, he told them that in Pope Francis’ encyclicals “Laudato Si'” and “Fratelli Tutti,” Catholics “already have everything we need to share a great dream of peace with the women and men whom God loves, whatever faith, people or nation they belong to.”

“The peace of Christ empowers us to dream, just as Jesus himself dreamt as he slept peacefully even amidst the storm at sea,” the cardinal said. “We are in the same boat, the one in which the Lord sleeps, and he is still with us and invites us to have faith.”

Bishop John E. Stowe of Lexington, Ky., bishop president of Pax Christi USA, told CNS he had asked Pope Francis about issuing an encyclical on nonviolence and the pope responded, “It’s all there,” by which, the bishop said, he assumed the pope was referring to “Laudato Si'” and “Fratelli Tutti.”

Pope Francis already has done “more than his part,” Bishop Stowe said, and now it is up to the world’s bishops “to advance the teachings that already are there.”

“I think a real problem for us in the church and in Christian society in the United States,” he said, is how easily people seem to ignore the Gospel calls to nonviolence, to love of neighbor and to care for the earth.

If one read the Gospels “as an outsider,” he said, “it would seem pretty clear that ‘If you live by the sword, you die by the sword,’ ‘Turn the other cheek,’ ‘Walk the extra mile.’ And there are so many teachings that should be central to our faith that we conveniently ignore.”

John Ashworth, an adviser to Catholic bishops and Christian churches in Sudan and South Sudan for more than two decades, said that with all the responsibilities bishops have, a papal encyclical on nonviolence would push the issue higher on their agenda, give them some of the tools and resources they need and, particularly, give the affirmation of the universal church for work they already are trying to do.

Of course, he said, the ecumenical pilgrimage Pope Francis is planning to make in February to South Sudan with Anglican Archbishop Justin Welby of Canterbury and with the Rev. Iain Greenshields, moderator of the general assembly of the Church of Scotland, is a nonviolent action.

Negotiations among warring parties can and hopefully will stop the fighting, Ashworth said, but only an embrace of nonviolence will bring lasting peace, respect for human rights and a flourishing democracy.

The current leaders of the South Sudan government, he said, “are military leaders. They’ve gone through a struggle which is violent, military, authoritarian, not transparent because, in the military, you can’t be transparent,” and many have experienced trauma.

What they have experienced as “normal” is not the basis for building a peaceful society, Ashworth said.

To read more about Pax Christi in the Archdiocese of Baltimore, click below: 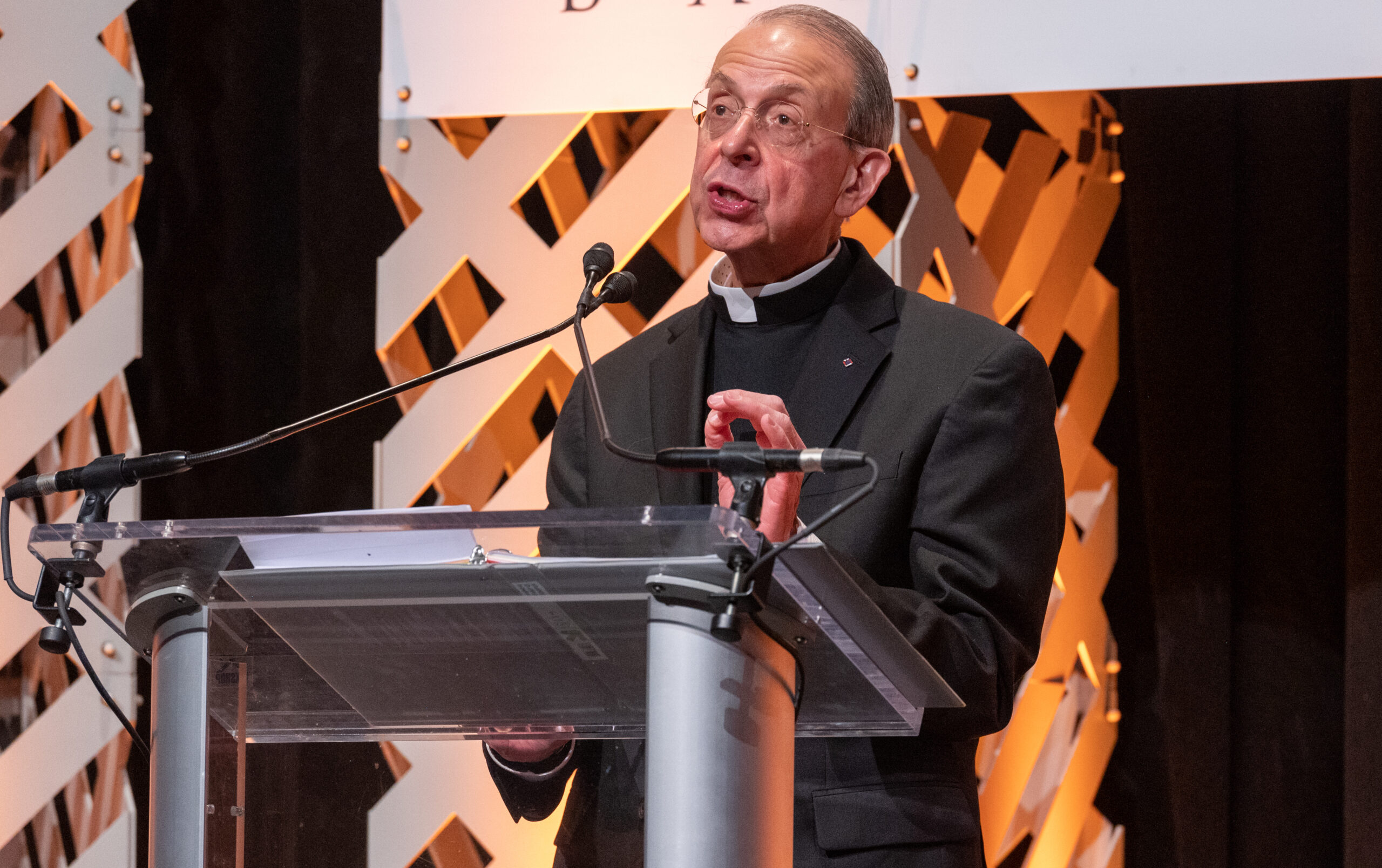 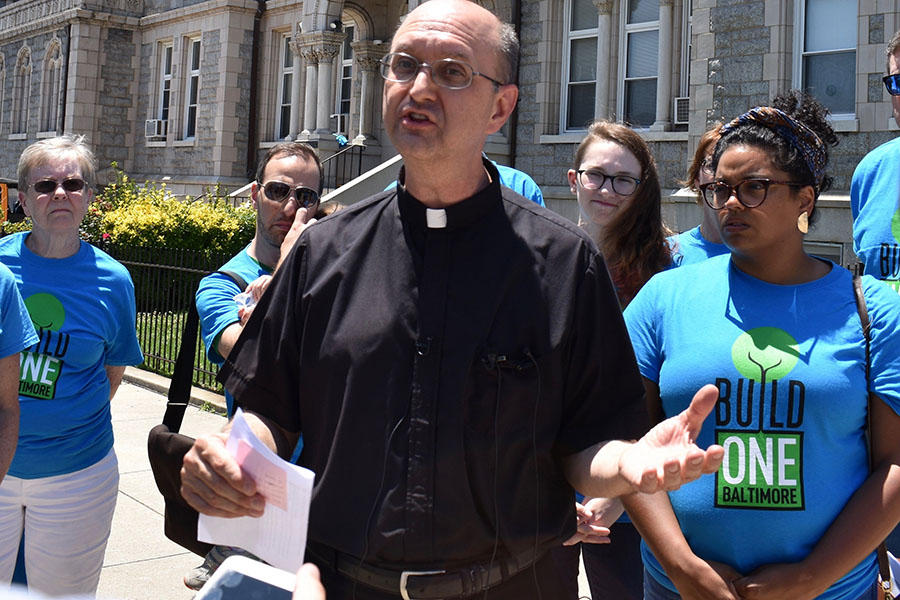 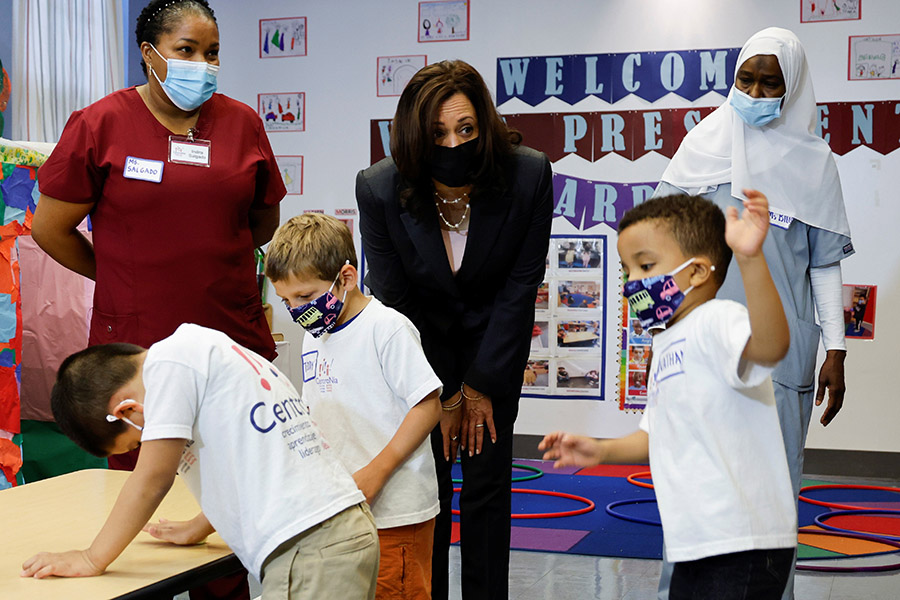 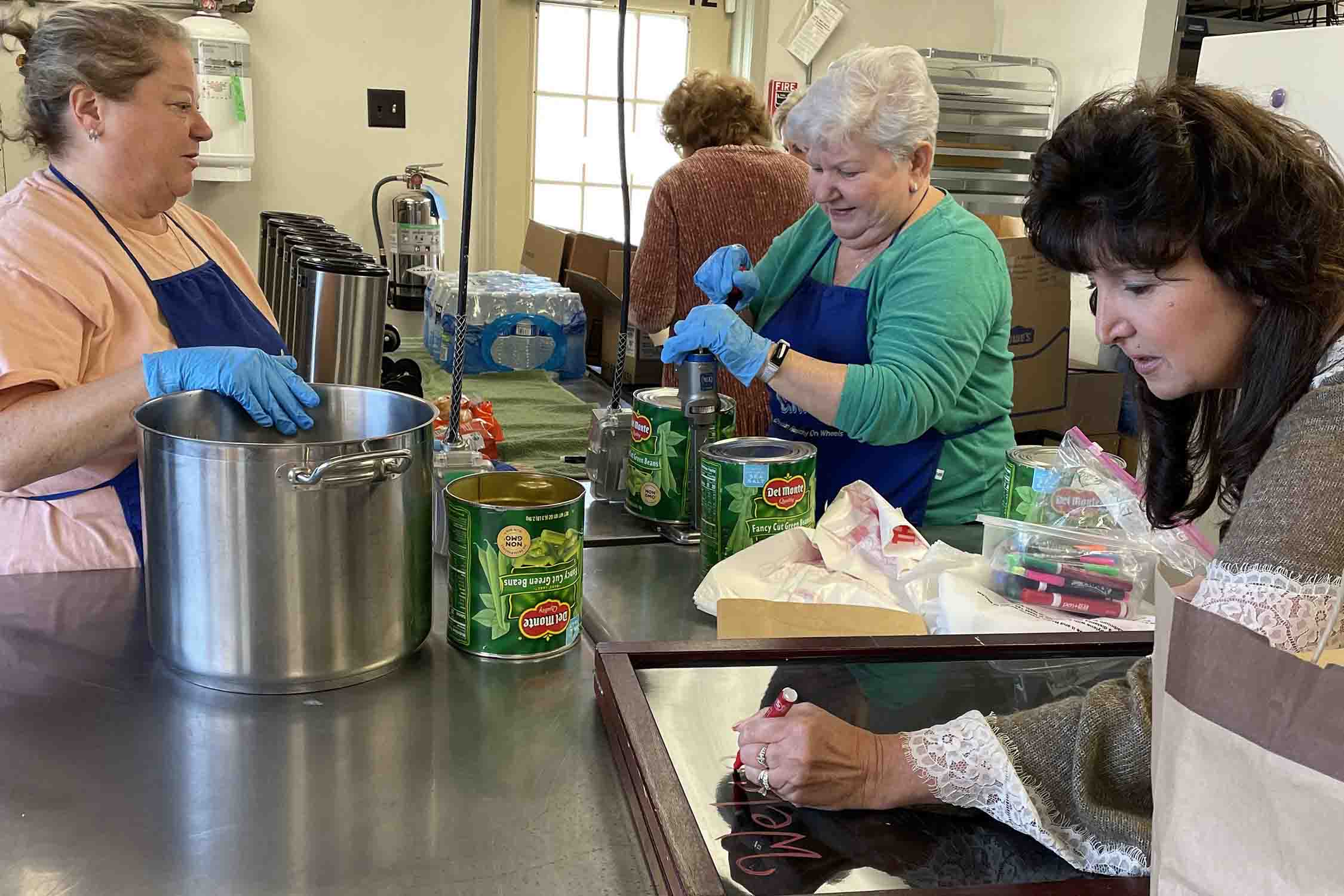