Archbishop William E. Lori has designated ten churches in the Archdiocese of Baltimore named for St. Joseph as official pilgrimage sites where people can pray and meditate during the Year of St. Joseph that runs through Dec. 8, 2021.

In a letter to priests of the Archdiocese of Baltimore, Archbishop Lori said parish leaders should make parishioners aware that the opportunity to gain a plenary indulgence as decreed by the Apostolic Penitentiary is available to those who participate in a spiritual retreat that includes meditation on St. Joseph and contemplation of the Lord’s Prayer – spiritual exercises that could be completed at designated pilgrim churches.

According to the archdiocesan divine worship office, the indulgence can also be obtained by those who

·       entrust their day and/or work to St. Joseph, while invoking his protection and intercession;

·       recite any legitimately approved prayer or act of piety in honor of St. Joseph, and;

·       for the elderly, sick and dying: recite an act of piety in St. Joseph’s honor, and entrust their life and discomforts to St. Joseph.

“Over the last few years, I have witnessed a resurgence in devotion to St. Joseph, so I know that this announcement is most welcome for many of our parishioners,” Archbishop Lori said. “What is more, as Pope Francis says, it is an opportunity for all of the faithful to ‘increase our love for this great saint…implore his intercession and to imitate his virtues and his zeal.’”

As the universal patron of the church, St. Joseph has much to teach from his witness, Archbishop Lori added.

For more information about the Year of St. Joseph in the Archdiocese of Baltimore, pilgrimage sites, indulgences, prayers to St. Joseph, visit archbalt.org/year-of-st-joseph. 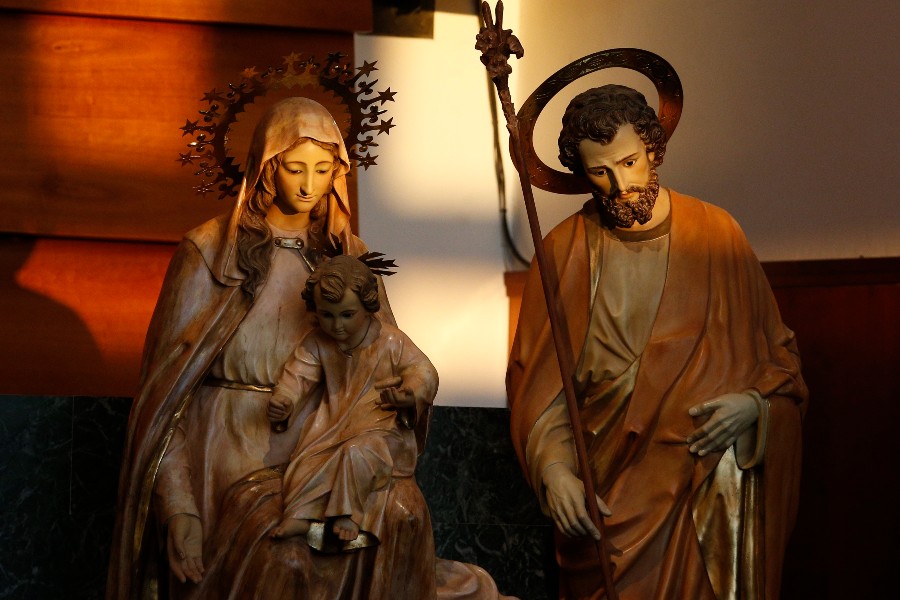 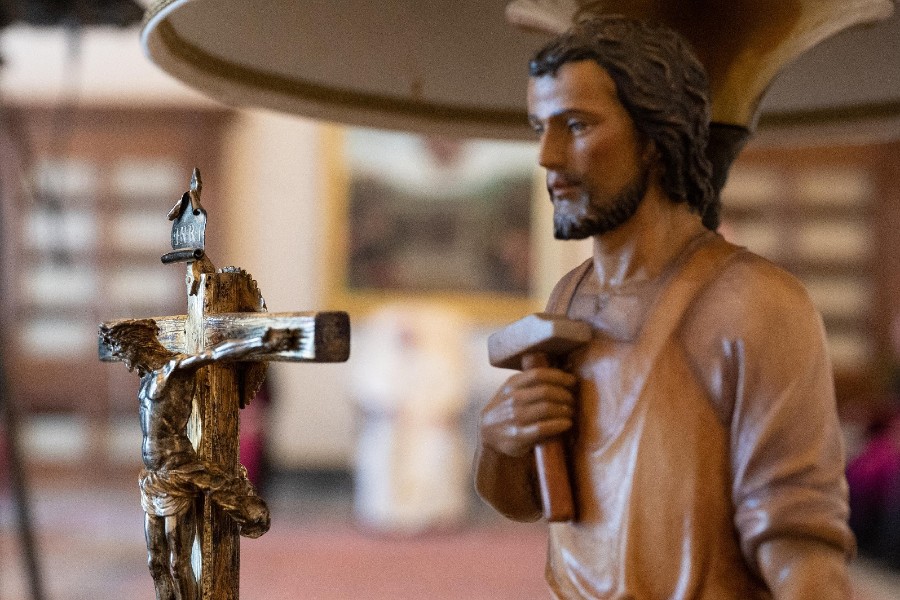