WASHINGTON (CNS) — Catholic leaders, pro-life organizations, Republican members of Congress and several governors are among those on a long list of supporters backing Mississippi’s ban on abortion after 15 weeks of pregnancy and urging the court to reexamine its previous abortion rulings when it takes up this case in the fall.

The U.S. Conference of Catholic Bishops, in its friend-of-the-court brief filed July 27, stressed that abortion is not a right created by the Constitution and called it “inherently different from other types of personal decisions to which this court has accorded constitutional protection.”

Referring to the court’s major abortion decisions, the brief warned that if the Supreme Court “continues to treat abortion as a constitutional issue,” it will face more questions in the future about “what sorts of abortion regulations are permissible.”

The court’s two big decisions on abortion were Roe v. Wade, the 1973 court case which legalized abortion, and 1992’s Casey v. Planned Parenthood, which affirmed Roe and also stressed that a state regulation on abortion could not impose an “undue burden” on a woman “seeking an abortion before the fetus attains viability.”

Other Catholic groups echoed the USCCB, which was joined in its brief by other religious groups and the two dioceses of Mississippi, in their support of the state’s abortion ban after 15 weeks.

The case, Dobbs v. Jackson Women’s Health Organization, came before the court last year but the justices only agreed in late May to take it up in the next term.

The case focuses on an appeal from Mississippi to keep its ban on abortions after 15 weeks of pregnancy, which was struck down by a federal District Court in Mississippi in 2018 and upheld a year later by the New Orleans-based U.S. Court of Appeals for the 5th Circuit.

A brief filed by O. Carter Snead, law professor at the University of Notre Dame and director of the university’s Center for Ethics and Culture, and Mary Ann Glendon, former U.S. ambassador to the Holy See, said the Mississippi case “offers the cleanest opportunity since Roe v. Wade was decided in 1973 for the court to revisit its deeply flawed and harmful jurisprudence,” or theory of law, on abortion decisions.

They also said the court’s abortion rulings have been “completely untethered from the Constitution’s text, history and tradition” and have imposed “an extreme, incoherent, unworkable and antidemocratic legal regime for abortion on the nation for several decades.”

Similarly, a brief filed by the National Association of Catholic Nurses and the Catholic Medical Association urged the court to take itself out of the “arbitrary line-drawing that Roe and Casey engaged in while attempting to settle the abortion controversy.”

“There is no nonarbitrary line during pregnancy that the court can draw,” the groups added, emphasizing that “the lives of unborn children are on a continuum toward adulthood from conception forward.”

The brief also said that “any arbitrary line that the court might seek to replace the viability cut-off with would simply amount to yet another act of judicial legislating,” which is why, they argued, the issue should be returned to elected representatives.

Other Catholic or pro-life groups that filed briefs supporting Mississippi in this case included the Thomas More Society, the National Catholic Bioethics Center, the Diocese of Tyler, Texas, which joined other religious and civil groups, the National Right to Life Committee, Americans United for Life and the March for Life Education and Defense Fund.

Other groups submitting friend-of-the-court briefs included 228 Republican members of Congress — 184 House members and 44 senators — a separate filing by three Republican senators and a brief from 12 Republican governors. The governors specifically urged the court to return the authority to regulate abortion to the state level.

The case, which is already getting a lot of attention, will be the court’s first look at the right to an abortion since Justice Amy Coney Barrett’s confirmation to the court last year.

The Mississippi law is being challenged by the state’s only abortion facility, the Jackson Women’s Health Organization.

In announcing they would take up this case, the justices said they would only review one of the three questions presented to them: “Whether all previability prohibitions on elective abortions are unconstitutional.”

In other words, they are focusing on the viability, or when a fetus is said to be able to survive on its own. The Supreme Court has consistently ruled that states cannot restrict abortion before the 24-week mark. The ban on abortions after 15 weeks is more restrictive than current law.

If the court sides with Mississippi, it would be the first time it would allow an abortion ban before the point of viability and could lay the groundwork for other abortion restrictions, which other states could follow.

Kat Talalas, assistant director for pro-life communications for the USCCB, said when the court accepted this case that it was the biggest abortion case to come before the court in almost 30 years.

She said the justices could establish criteria other than viability, such as fetal pain, to restrict abortions or they could “overturn Roe and Casey completely.” 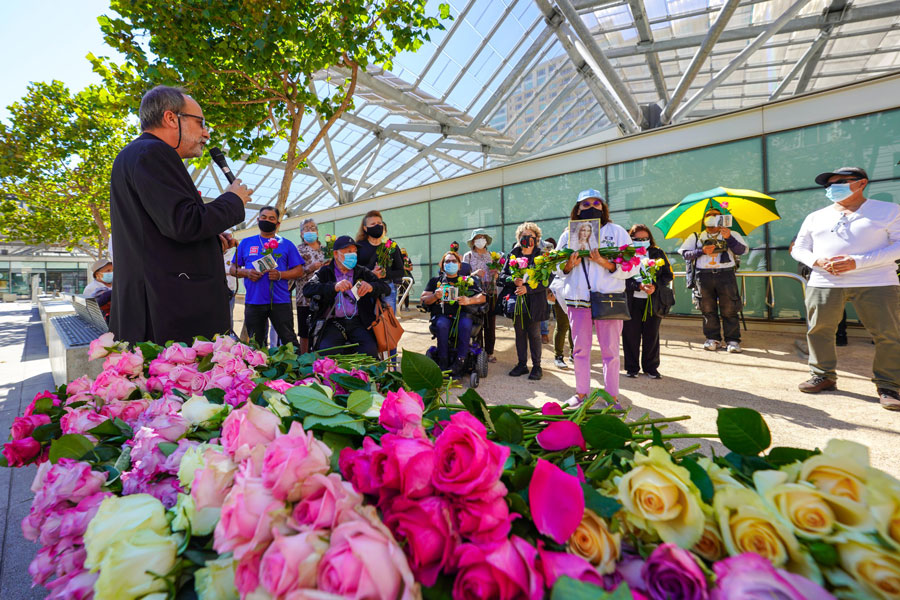 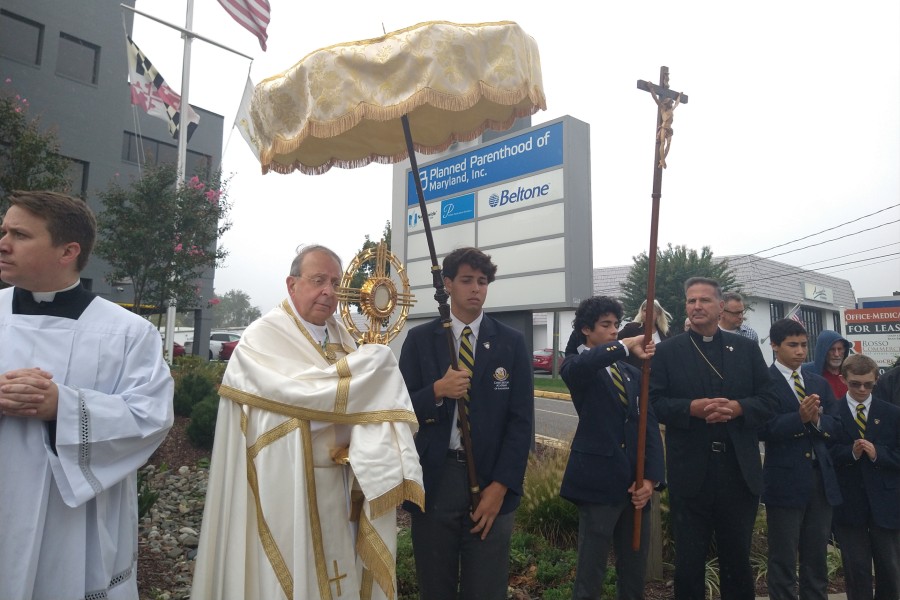 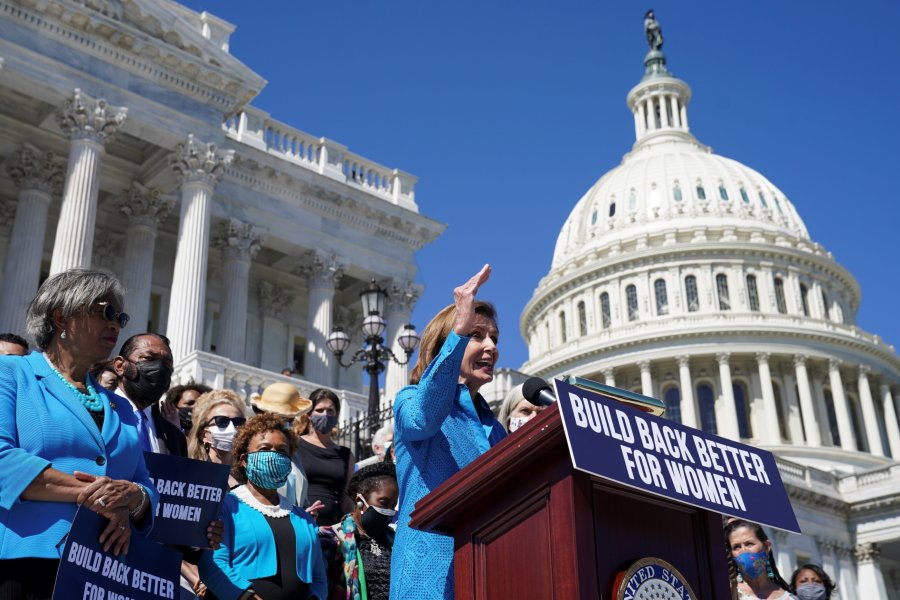 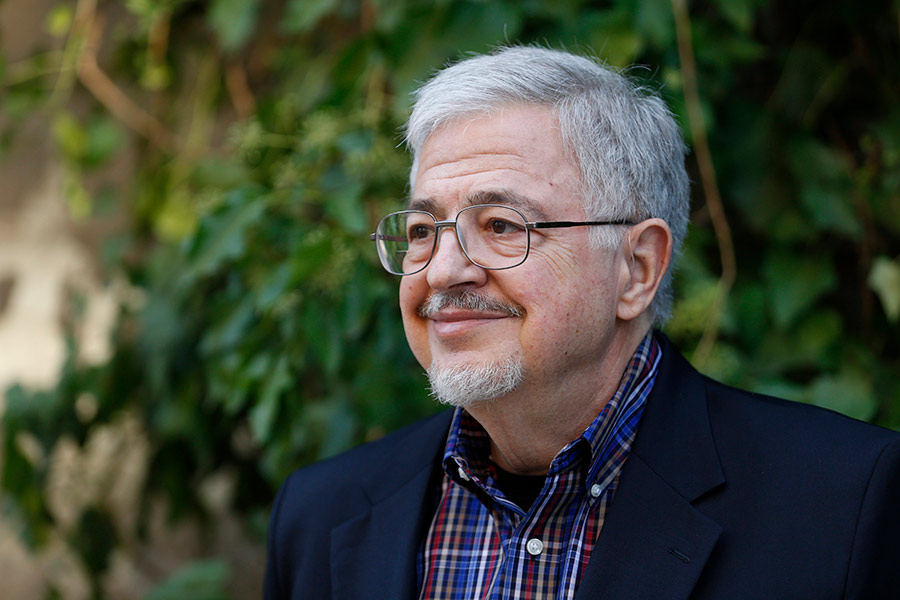 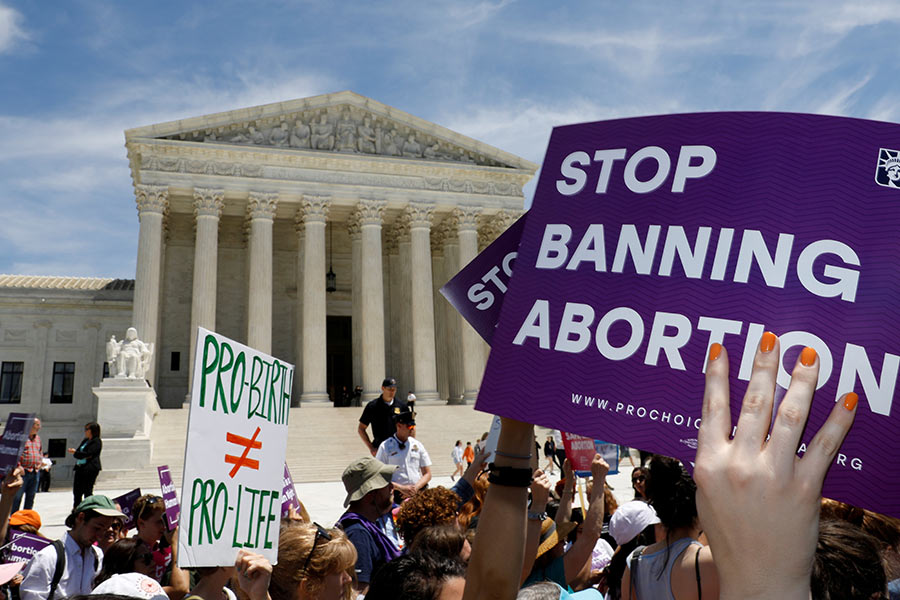