VATICAN CITY (CNS) — Even though war seems to be an “invincible monster,” everyone is called to be a peacemaker, Pope Francis told a group of people severely wounded in the line of duty.

“What can we do, beyond prayer?” he asked.

“We can try, in daily life, to face conflicts, avoiding any form of violence and oppression, even verbal,” he said, “because at times it takes just a word to hurt or kill a brother or a sister.”

The pope was speaking to members of a national association for Italian government employees — including those in law enforcement, the military, civil service, the judicial system and firefighters — who were disabled on the job.

“Faced with a war that seems to be an invincible monster, what can we do, beyond prayer?” the pope asked them during an audience Jan. 21 in the Clementine Hall of the Apostolic Palace.

The Gospel says, “Blessed are the peacemakers, for they will be called children of God,” he said, and this “commitment to being peacemakers applies to everyone, regardless of each person’s history.”

When individuals who try to avoid all forms of violence and slander in their daily lives get together with others, he said, their “association can and must become a force for peace in society, helping to resolve conflicts peacefully, seeking the common good and drawing attention to those who are least protected.”

The pope also highlighted how some of the group’s members became disabled while working on “a peace mission” or while in “service to law and public order. And this, so to speak, enriches the moral patrimony of your association.”

He encouraged them to “overcome the tendency to close in on oneself, one’s own condition, and to open up to encounter, to sharing, to solidarity.” That way, the limitation or “burden” of bearing a disability “does not disappear, but it receives a different meaning, a positive meaning.”

Instead of their physical condition being “a ‘minus’ sign, you place a ‘plus.’ And it is possible to do this together because you support each other,” he said. 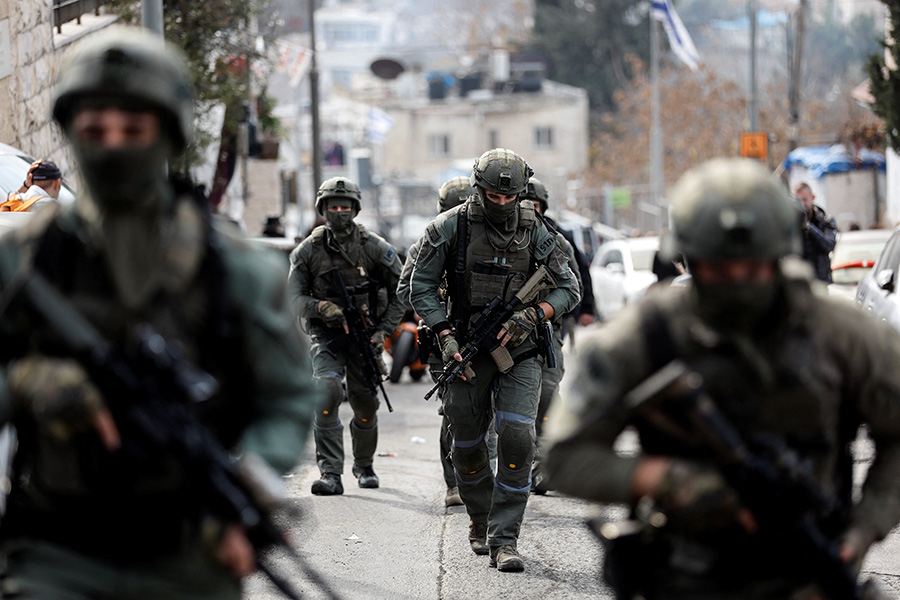 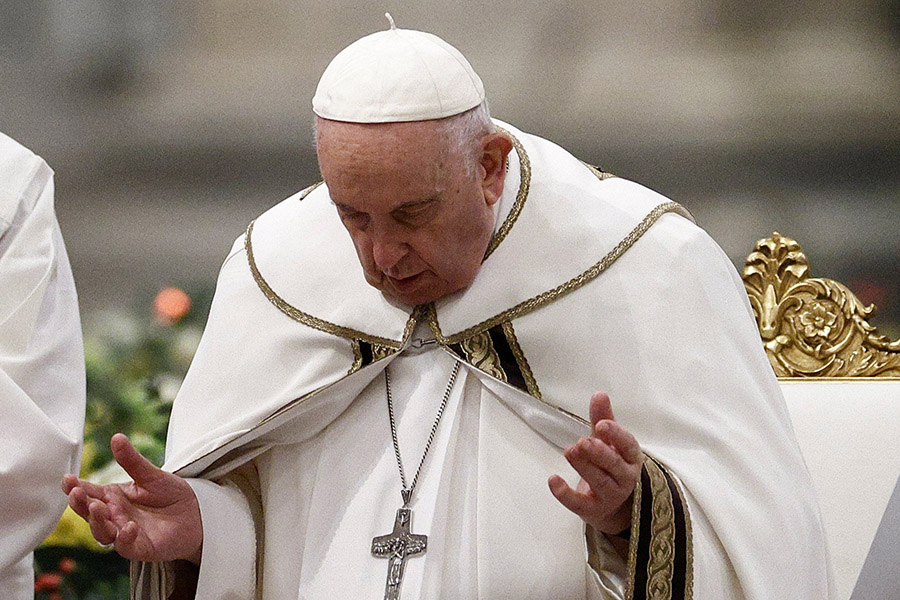