Unlike Decembers past, which might have been stacked with parties and trips to the mall, let alone regular commutes to church, this one includes more time spent around the hearth – or more accurately, a screen.

With that in mind, thoughts turn to the season’s traditional cinema offerings, which leads to recommendations, based on personal preference, word of mouth, Rotten Tomatoes and the U.S. Conference of Catholic Bishops. The bishops’ standards are obviously higher than ours, which included a recent Saturday night double feature of the Bruce Willis’ shoot-em-up “Die Hard” – hey, it’s soundtrack does include Beethoven’s “Ode to Joy” – and “National Lampoon’s Christmas Vacation,” which resonates with those of us who have climbed on a slate roof to hang lights or used plastic pink flamingos in lieu of Santa’s reindeer.

Without further ado, here’s the Review’s countdown of 10 of our favorite Christmas screen vehicles to watch again or anew, with two TV classics thrown into the mix.

Alistair Sim raised the cinematic bar for the character of Ebenezer Scrooge in 1951’s “A Christmas Carol,” but that didn’t stop everyone from George C. Scott to Albert Finney to Jim Carrey to Michael Caine, opposite Miss Piggy and Kermit the Frog in “The Muppet Christmas Carol,” from taking on the role. Our favorite modern version of Dickens’ tale of redemption features Bill Murray as a shallow TV executive, and not just because he’s from Chicago, like Chris Gunty, our editor. The comedy is elevated by Carol Kane as the Ghost of Christmas Present and young Nicholas Phillips, its version of Tiny Tim.

Anyone who has prayed for a snow day or heard stories about World War II from a parent or grandparent has a soft spot for this musical rom-com featuring Bing Crosby, Danny Kaye, Rosemary Clooney, Vera Ellen and the title song from Irving Berlin, one that had already been used in “Holiday Inn,” a 1942 vehicle with Crosby and Fred Astaire.

The first film to hold its world premiere in Vatican City, this one uses the Gospels of Luke and Matthew as a narrative thread. It’s worth a look as we prepare for the Year of St. Joseph. As Ann Hornaday’s review in the Washington Post put it, “The most intriguing thing about ‘The Nativity Story’ transpires during the couple’s extraordinary personal journey, advancing a radical idea in an otherwise long slog of a cinematic Sunday school lesson: that Jesus became Who He was not only because He was the Son of God, but because He was the son of a good man.” It was one of the first big roles for Oscar Isaac, more recognizable as Poe Dameron in “Star Wars: The Rise of Skywalker.”

Another Christmas offering with a strong biblical perspective is “The Star” (2017), an animated feature geared toward children.

The bishops’ conference recommends this one, which features Tim Allen and Jamie Lee Curtis planning to boycott Christmas before a change of heart, but we prefer Allen’s lead in “The Santa Clause,” where a normal guy has to step in for Santa Claus. He grows into the role, literally. It includes one particularly poignant scene, a diner populated with divorced dads and their kids.

Yes, Jim Carrey put his stamp on the character in a full-blown Hollywood production in 2000, but there’s plenty to recommend about this animated TV version of the Dr. Seuss story. It featured horror legend Boris Karloff as the narrator and the evil title character who eventually found he had a soft spot for the folks of Whoville, and Thurl Ravenscroft, aka “Tony the Tiger,” singing “You’re a Mean One, Mr. Grinch.”

Fans of director John Ford and his stock ensemble, from John Wayne to Harry Carey Jr., return to this Western about three desperadoes who find redemption by helping a dying woman deliver an infant son on Christmas Eve and then shepherd the child to safety. The mother is played by Mildred Natwick, a Baltimore native more familiar as the Widow Tillane in “The Quiet Man.”

Perhaps you have never earned a Major Award. Maybe you drive a Hyundai instead of an Oldsmobile, like Ralphie’s “Old Man.” Who cares. This one’s appeal about a simpler time is evident, even without cable networks running it for 24 hours straight around Christmas Day. Before podcasts, humorist Jean Shepherd perfected the art of sitting down in a radio studio and stretching an anecdote over a half hour. His narrative skills hold up perfectly over 94 minutes, one reason “A Christmas Story” has been preserved by the National Film Registry.

Do you believe in Santa Claus? Mother (Maureen O’Hara) tells daughter (Natalie Wood) not to believe in such nonsense, until Macy’s department store Santa, played by Edmund Gwenn, convinces them otherwise. The 1994 remake, with Elizabeth Perkins and Mara Wilson as the mother and daughter, comes highly recommended too.

The Peanuts’ phenomenon peaked with a bare-bones script, the jazz tinklings of Vince Guaraldi and Linus reminding all of America on a CBS national broadcast  what Christmas is really about with a recitation of Luke’s Gospel about the birth of Jesus, courtesy of creator Charles Schulz. Proclaiming “Fear not,” Linus forgoes his security blanket and wraps it around the no-longer-forlorn Christmas tree.

Jimmy Stewart’s portrayal of the struggles of an everyman is one of the most beloved films ever made. George Matysek, our web editor, reminded me a few years ago of its theological flaws, but there is little else to complain about the story of George Bailey being rescued on Christmas Eve by his guardian angel and the town of Bedford Falls that he had single-handedly kept afloat during the Great Depression and World War II. Its perspective gets better with age – and hardship. 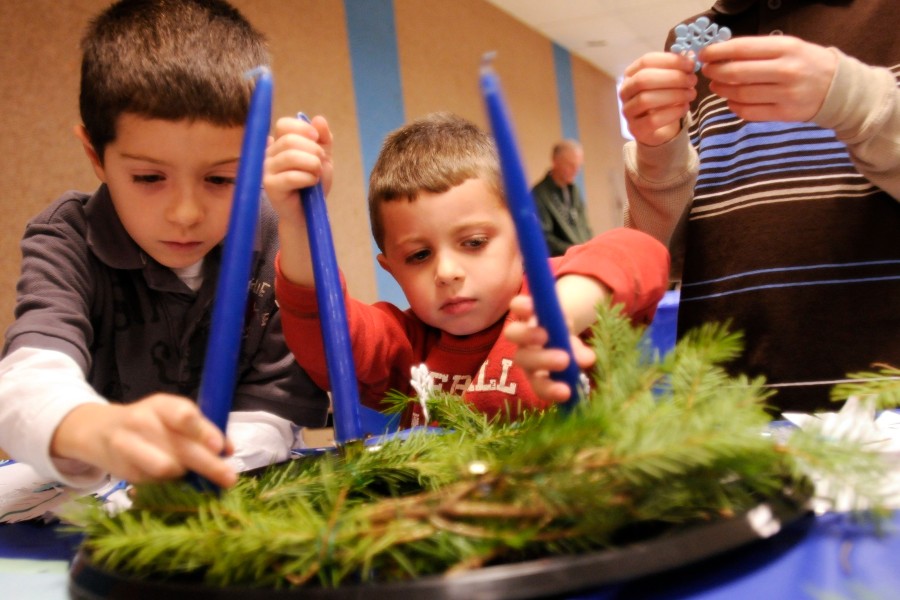 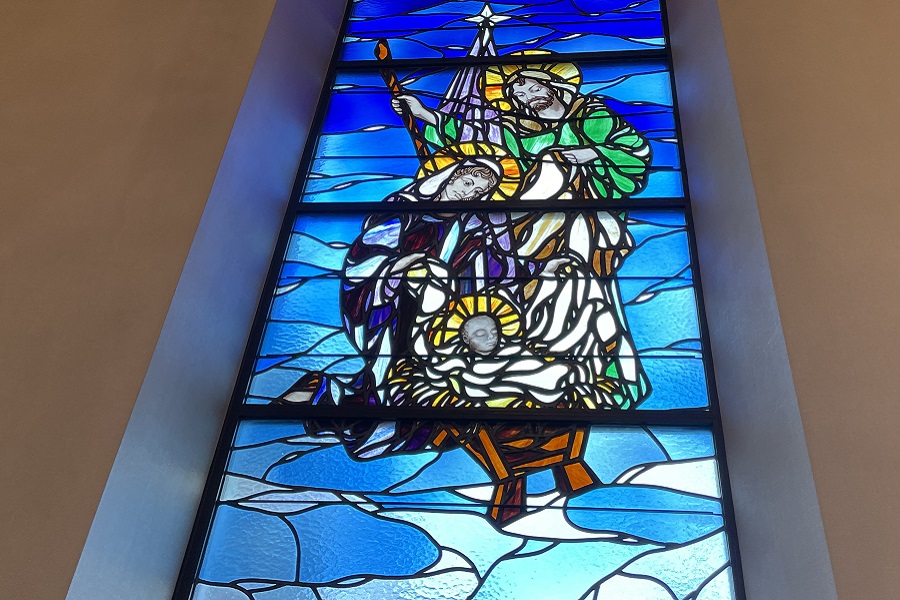 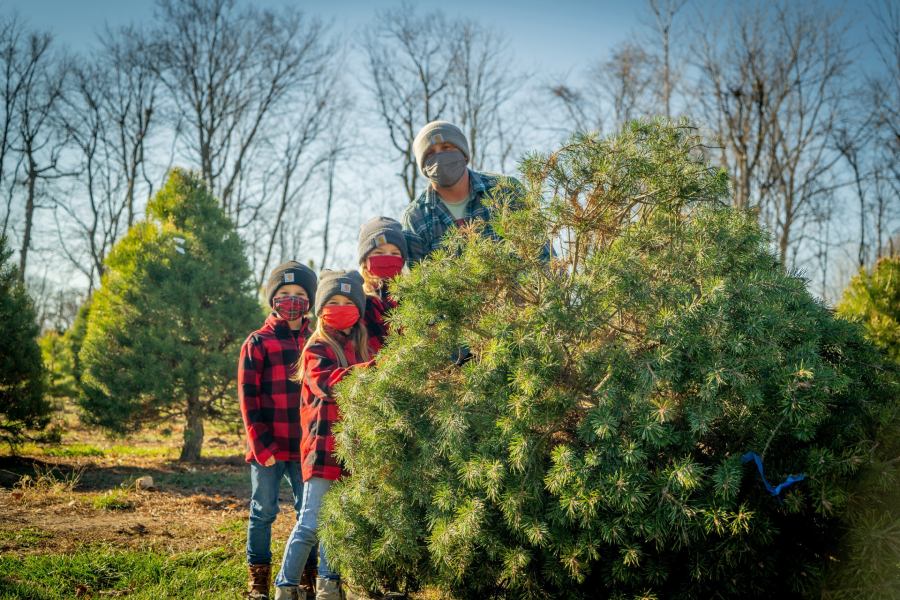 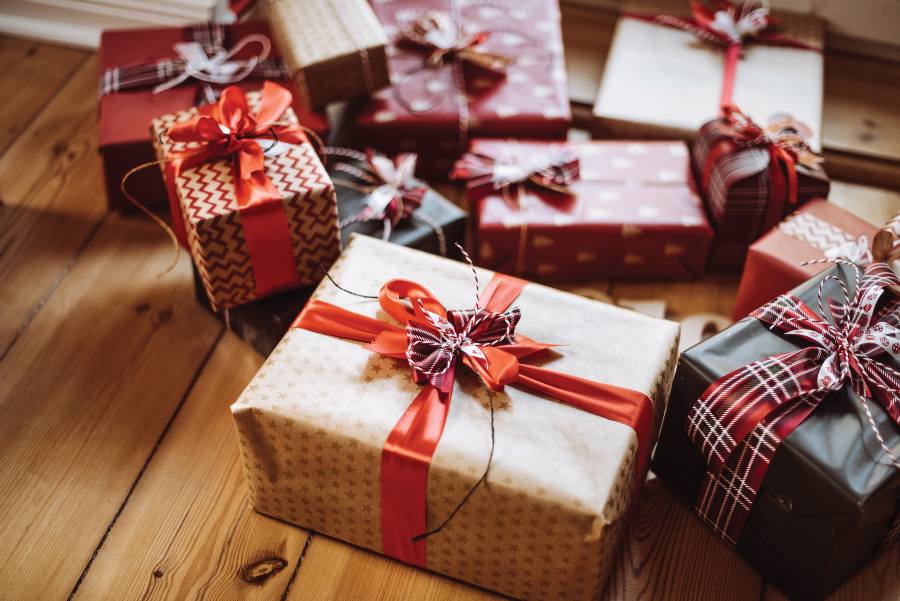 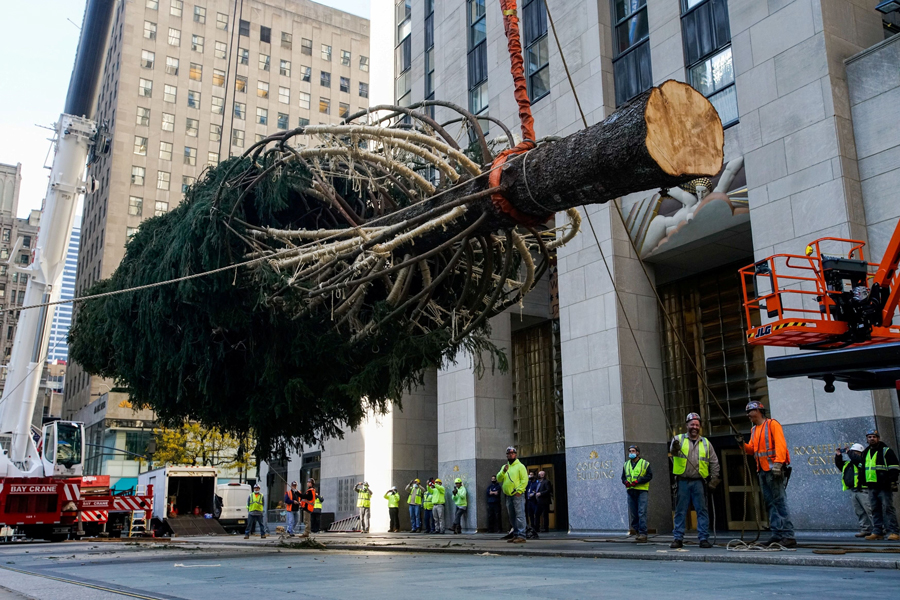 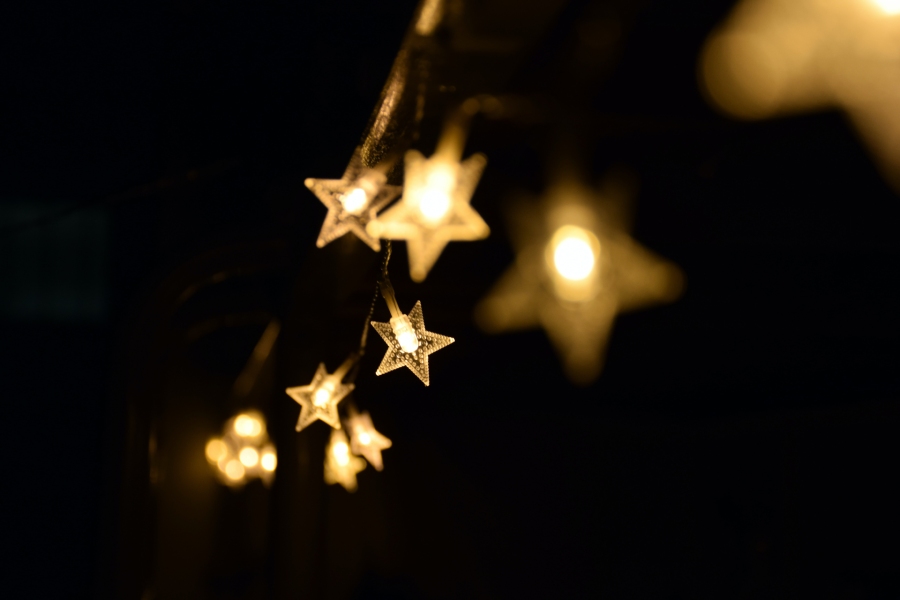