Lighting a candle near the sanctuary inside St. Michael Ukrainian Catholic Church in East Baltimore Feb. 27, Wendy Bozel struggled to contain her emotions. Thinking of the sons of several of her friends serving in the Ukrainian Army, Bozel offered silent prayers for their safety.

Bozel was among about 60 people, mostly members of St. Michael Ukrainian Catholic Church, who gathered for the first Sunday liturgy at their parish following the Feb. 24 Russian invasion of Ukraine.

Archbishop William E. Lori offered solidarity with the Ukrainian community, greeting parishioners prior to morning worship and listening to harrowing stories of family members besieged in Ukraine. He strongly condemned the invasion.

The archbishop said he wanted to be present at St. Michael to express “oneness” with his fellow Catholics. He prayed for peace and for world leaders to “take the steps that need to be taken to end this invasion.” The archbishop also encouraged support for humanitarian outreach needed in the wake of war.

Many St. Michael parishioners have loved ones in Ukraine. They have spent the last few days communicating with them via phone calls, email and social media.

“As of a few days ago, I know they were hearing a few bombs outside of their house,” said Melanya Humeniuk, speaking of her cousins in Ukraine. “I just think it’s all so unfortunate, unnecessary and just completely irrational. It’s awful. It’s horrible watching every day.”

John Fedarcyk, a parishioner of St. Bartholomew in Manchester who also worships at St. Michael, said the last several days have been stressful worrying about family members in Ukraine and Poland.

“I’ve been up three or four days, constantly looking at the news,” he said. “I’m in contact with my family. They’re scared. They know what the Russians did in World War II and before World War II with Stalin. And they believe that this will happen again.”

Church leaders said supporters donated blue and yellow flowers (the national colors of Ukraine) to St. Michael. The flowers have been placed in a vase in front of an icon of the Blessed Virgin Mary, along with a note asking that Mary shield Ukrainian soldiers.

In addition to worrying about the war in Ukraine, members of Baltimore’s Ukrainian community also expressed concern about the recent desecration of St. Michael’s cemetery in Dundalk, where 49 headstones were toppled several days ago.

“I’d hate to think it was a hate crime,” said Steve Humeniuk, cemetery administrator. “I didn’t see any notes, any spray paint or any sign of an intentional hate crime, but you never know. I’m just praying that this war comes to an end and this stupidity at our cemetery does not reoccur.”

“My goodness,” Archbishop Lori said, “it’s heartbreaking. And I cannot understand why we can’t let the dead rest in peace.”

One day after Archbishop Lori’s visit to St. Michael, Maryland Gov. Larry Hogan also stopped by the parish to offer his support during an hour-long liturgy attended by more than 150 people. At the end of the liturgy, the governor joined parishioners in lifting a large Ukrainian flag.

Nationally, the Catholic Church in the United States has promoted a variety of relief efforts for the people of Ukraine. They include Baltimore-based Catholic Relief Services, which is supporting Caritas Ukraine with a variety of humanitarian efforts to provide food, water, shelter and counseling to families who have had to flee their homes. CRS leaders are encouraging donations here. 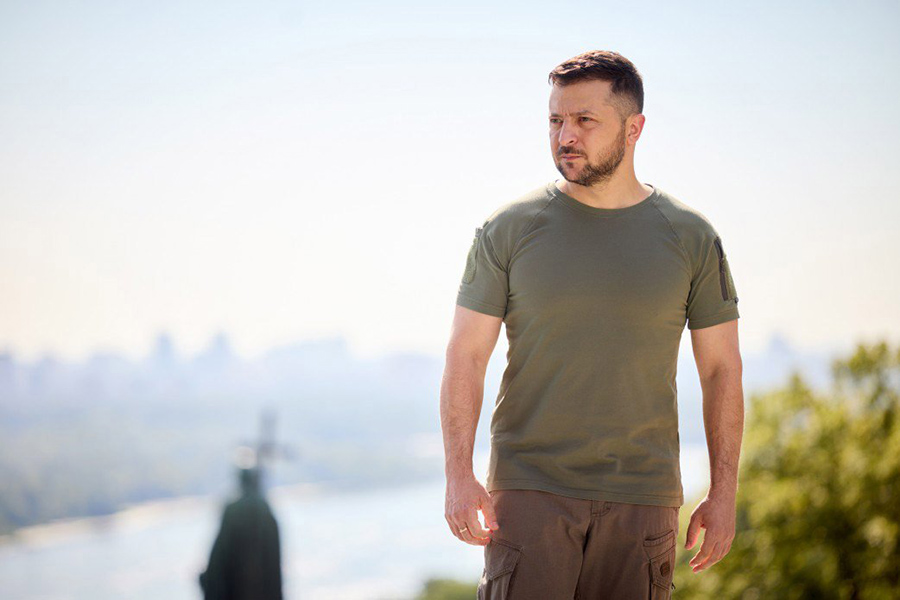 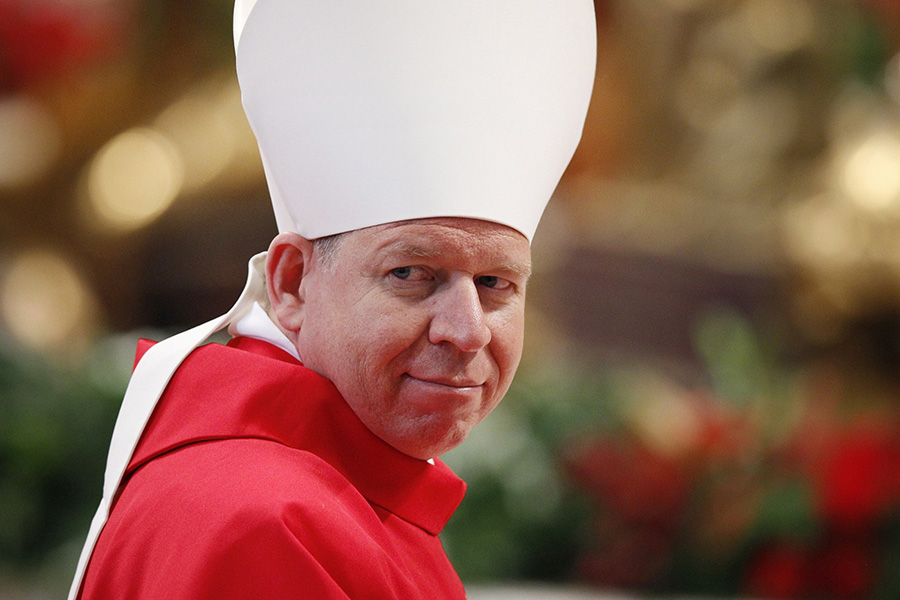 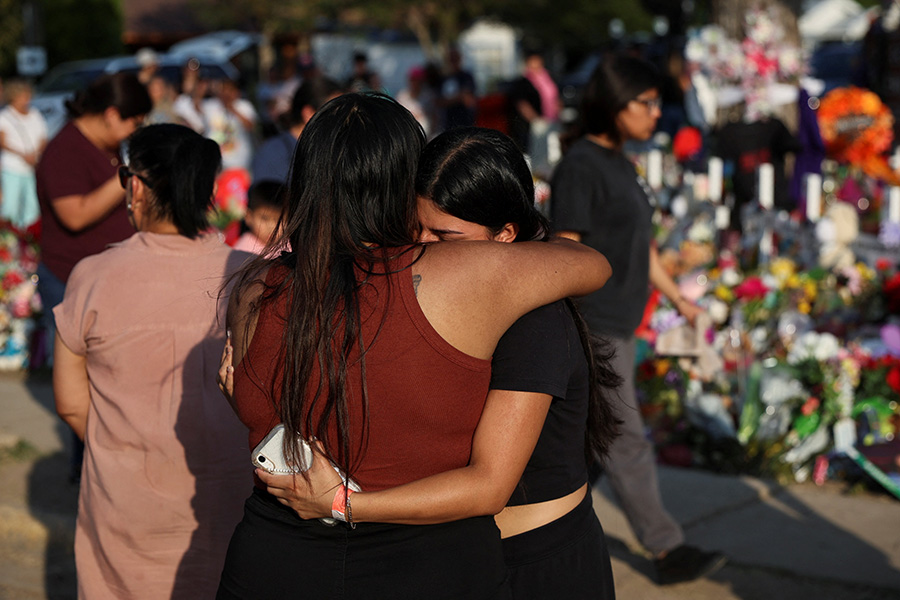