WASHINGTON (CNS) — President Joe Biden said the decision to end 20 years of U.S. military presence in Afghanistan on Aug. 31 came down to limiting further loss of American lives in a place where the country no longer had vital interests.

“I give you my word: With all of my heart, I believe this is the right decision, a wise decision, and the best decision for America,” he said in a televised 26-minute speech, where he defended the withdrawal, saying the U.S. faced other national security threats.

“We must stay clearly focused on the fundamental national security interest of the United States of America,” he said.

The U.S. is facing serious competition with China and various “challenges” with Russia, he added.

“We’re confronted with cyberattacks and nuclear proliferation,” he said.

Getting out of Afghanistan marked a turning point in ending “an era of major military operations to remake other countries,” Biden said.

“We saw a mission of counterterrorism in Afghanistan — getting the terrorists and stopping attacks — morph into a counterinsurgency, nation building — trying to create a democratic, cohesive and unified Afghanistan — something that has never been done over the many centuries of (Afghanistan’s) history,” he said.

The administration of President George W. Bush sent troops to Afghanistan after the Sept. 11, 2001, attacks that left 2,996 dead on U.S. soil, trying to pin down al-Qaida militants who planned the hijacking of airplanes, including Osama bin Laden, who was believed to be in and out of Afghanistan hiding with help from the Taliban.

And the support the U.S. tried to give the Afghan government so that one day it would defend the country from extremist groups such as the Taliban, he admitted, went up in smoke.

“The assumption was that more than 300,000 Afghan National Security Forces that we had trained over the past two decades and equipped would be a strong adversary in their civil wars with the Taliban,” he said. “That assumption — that the Afghan government would be able to hold on for a period of time beyond military drawdown — turned out not to be accurate.”

Instead, the people of Afghanistan “watched their own government collapse and their president flee amid the corruption and malfeasance, handing over the country to their enemy, the Taliban, and significantly increasing the risk to U.S. personnel and our allies.”

Biden cited a figure from Brown University researchers who estimated that the U.S. spent more $2 trillion in Afghanistan over two decades, or $300 million a day.

“The American people should hear this: $300 million a day for two decades,” he repeated.

The cost, the risk of American lives, and a changing mission led to the decision, he said.

Even among those who agreed with the decision to leave, criticism of Biden has focused on the execution of the withdrawal and came from far and wide, including the pope who said in an interview with COPE, the radio network owned by the Spanish bishops’ conference, that “all eventualities were not taken into account.”

Biden addressed much of the criticism of the last few days, including the decision to leave U.S. citizens in the country, estimated to be between 100 to 200, repeating what Gen. Kenneth F. McKenzie, head of U.S. Central Command, earlier had said: that there had been multiple efforts made to get them out but some, because of family or other ties, did not want to leave Afghanistan. Others were not able to make it to the airport in time for the last U.S. plane out but efforts to get them out would be ongoing, he added.

The president also said he didn’t want to risk any more loss of U.S. lives even as others said U.S. presence could have been minimal.

“When I hear that we could’ve, should’ve continued the so-called low-grade effort in Afghanistan, at low risk to our service members, at low cost, I don’t think enough people understand how much we have asked of the 1% of this country who put that uniform on, who are willing to put their lives on the line in defense of our nation,” he said.

The U.S. could remain engaged in fighting the “pernicious and evil” threat from terrorism but with different methods, he said, and the military showed that capability with a drone strike it employed in its last days in Afghanistan, killing a suspected suicide bomber remotely.

“We just don’t need to fight a ground war to do it. We have what’s called over-the-horizon capabilities, which means we can strike terrorists and targets without American boots on the ground — or very few, if needed,” Biden said.

The explosion also resulted in the killing of 10 civilians, many of them Afghan children. It was condemned by the Catholic group Pax Christi USA.

The drone strike took place after 13 U.S. service members were killed following blasts near the Kabul airport, carried out by suicide bombers. Biden told the perpetrators, suspected Islamic State fighters, “we are not done with you yet.”

Though Biden seemed defiant in the speech, he owned the withdrawal, which he said he had made with advice from civilian and military advisors when faced with only two options for Afghanistan: escalate the war or leave.

“I take responsibility for the decision,” he said.

The scale of the airlift of 120,000 people — including about 5,500 U.S. citizens — out of Afghanistan since mid-August was an “extraordinary success” and one of the biggest airlifts in history, he said, due to the skill and professionalism of the military, diplomats and other intelligence personnel.

“That number is more than double what most experts thought were possible. No nation — no nation has ever done anything like it in all of history. Only the United States had the capacity and the will and the ability to do it, and we did it today,” Biden added.

He thanked those welcoming Afghan refugees around the world, including those in the U.S., and though efforts would continue to defend their human rights, he said he simply had refused “to send another generation of America’s sons and daughters to fight a war that should have ended long ago.”

“The fundamental obligation of a president, in my opinion, is to defend and protect America — not against threats of 2001, but against the threats of 2021 and tomorrow,” he said. 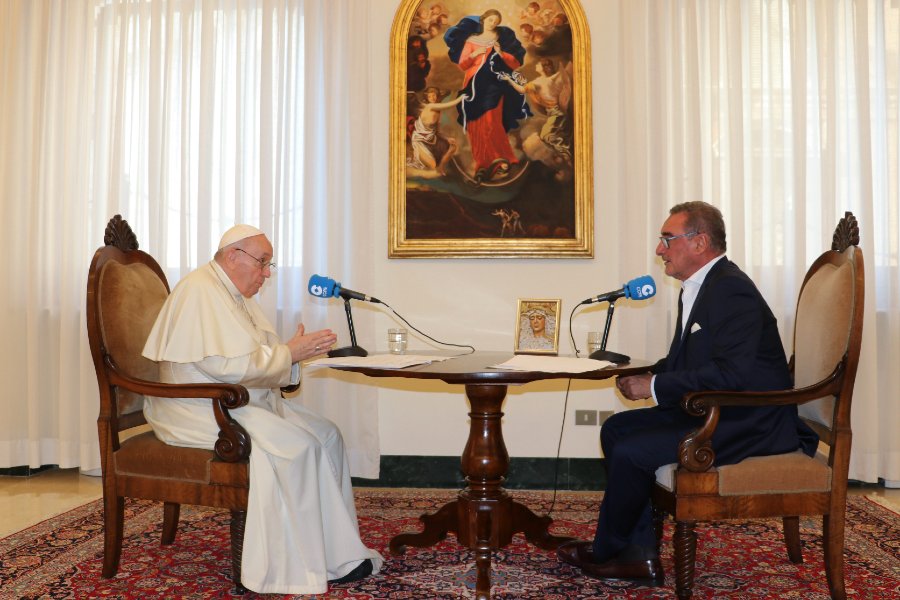 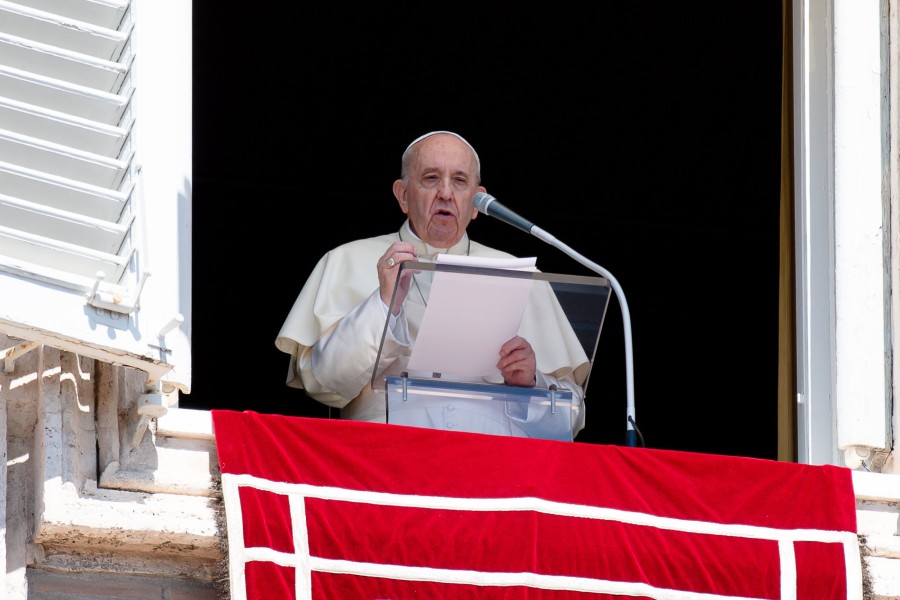 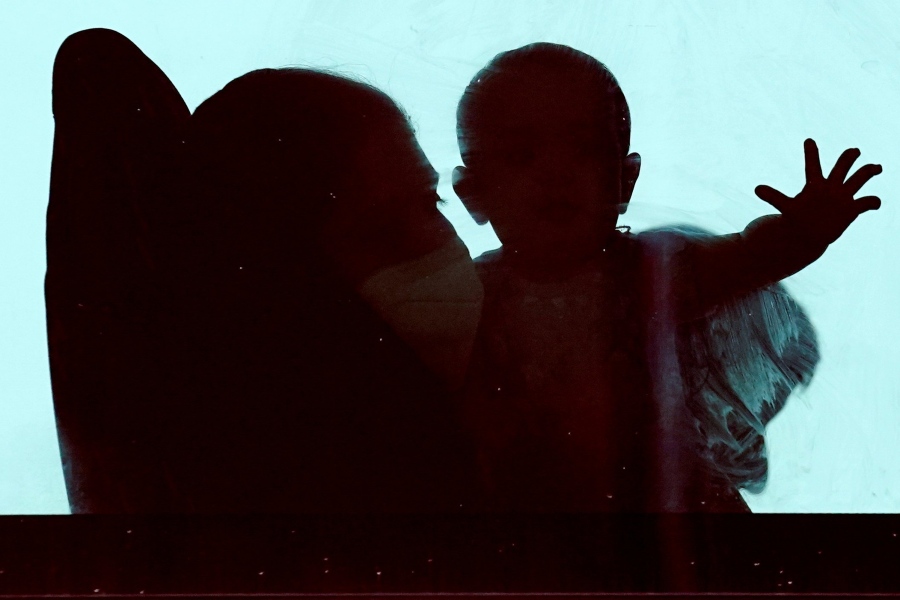 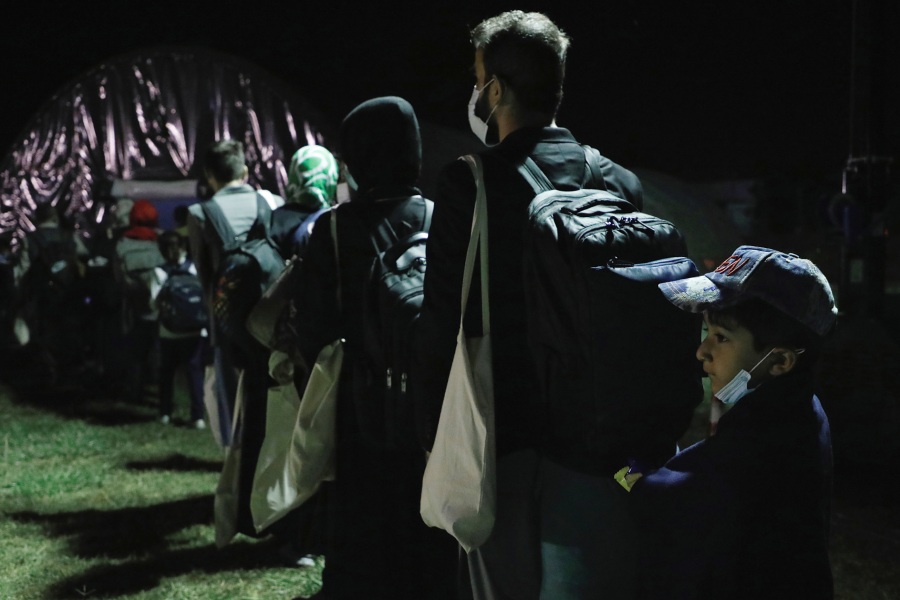 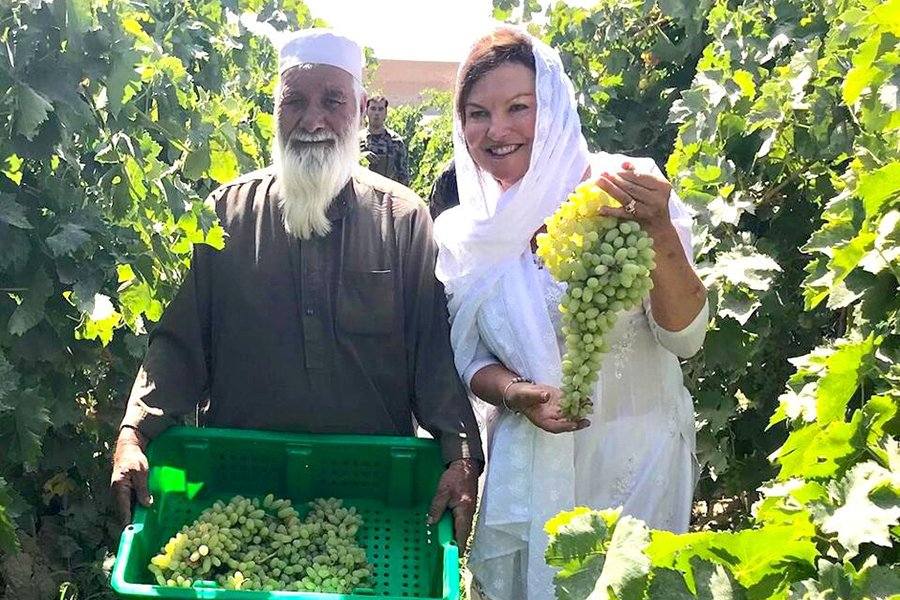 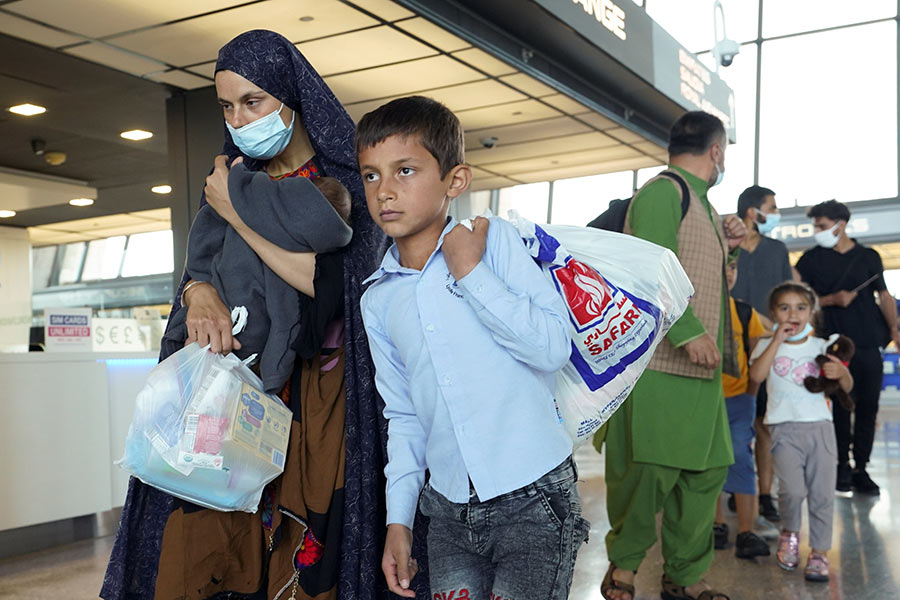