Early in October, I visited Poland and Ukraine in support of the humanitarian work of the Knights of Columbus in solidarity with the Church in Ukraine.

There, I encountered many displaced by the escalation of the war in Ukraine, including the frail elderly, the poor and young people separated from their families. I saw firsthand the massive charitable initiatives of the Knights of Columbus in Poland and Ukraine. I felt the resilience of a people struggling to retain not only their territory, but also their faith, culture and national identity.

My first days were spent in Poland. After praying at the Divine Mercy Shrine and the St. John Paul II Shrine, I visited an orphanage sponsored by Caritas of the Archdiocese of Częstochowa. There I met children who fled eastern Ukraine and were now housed in a diocesan retreat center where they found love. I joined with the Polish Knights in distributing winter coats. The charity of my brother Knights and their co-workers registered on the faces of these young people.

Later, at St. Wojciech Parish, near Częstochowa, I met the dynamic pastor and Knights of Columbus chaplain, Father Ryszard Umanski. He had transformed his parish hall into a clothing distribution center for Ukrainian refugees. It features a “food court” run by Ukrainian women. He also houses Ukrainian refugees in parish facilities.

That night we crossed the border into Ukraine. Archbishop Mieczyslaw Mokrzycki of Lviv was my gracious host. The next day I accompanied him to a Benedictine monastery and St. John Paul II Parish. Both places house IDPs (internally displaced persons) who told me how war had uprooted their lives. At Mass, I was moved by the children’s choir, many of them orphans. They sang like angels! After Mass, the officers of the Knights of Columbus in Ukraine told me stories of heroic charity, including Knights who drove trucks filled with supplies into war-torn areas.

The next day, I visited a clothing distribution center run by the Knights and their wives, a lifeline for many elderly people. Afterward, I spoke to 160 enthusiastic Ukrainian Greek Catholic seminarians. Later, I met His Beatitude Sviatoslav Shevchuk, major archbishop of Kyiv-Halyč, together with the exarchate of Odesa, Archbishop Mykhaylo Bubniy. His Beatitude spoke with me about the atrocities his people are suffering as well as their courage, including pastors in cities and towns under attack.

I also met with and celebrated Mass with Knights of Columbus chaplains from across Ukraine, many of them military chaplains. These priests courageously serve their people and deeply appreciate the fraternal support of their brother Knights and families.

My visit concluded at a parish in Radom, Poland, where I enjoyed meeting chaplains from across Poland. The wonderful pastor, a chaplain of the Knights, converted his former church into a care package assembly site. Knights, chaplains and volunteers took turns putting together boxes to be sent to Ukraine.

I departed with a deeper awareness of the spiritual, emotional and physical scars of war. Visiting and listening intently to those affected by the war brought home in some measure the awful reality of this war. I was also amazed at the resilience and determination of the Ukrainian people. With their cities and towns under constant danger of attack, they nonetheless are going about their lives with courage.

They are keenly aware of their history, including the brutalities of the Nazis and the Communists during and after World War II. Their churches are drenched in the blood of martyrs. They are fighting for more than the territory that is theirs; to repeat, they are fighting for their identity and culture. Finally, I was deeply proud of the immense charity of the Ukrainian and Polish Knights of Columbus.

May a just and lasting peace come soon to Ukraine and to our world!

Read more about Archbishop Lori’s visit to Poland and Ukraine by clicking below: 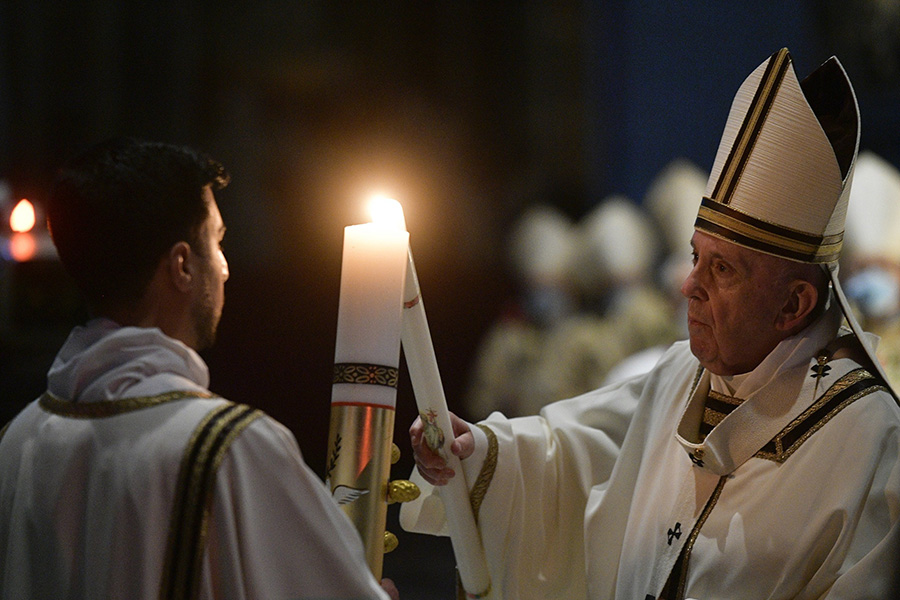 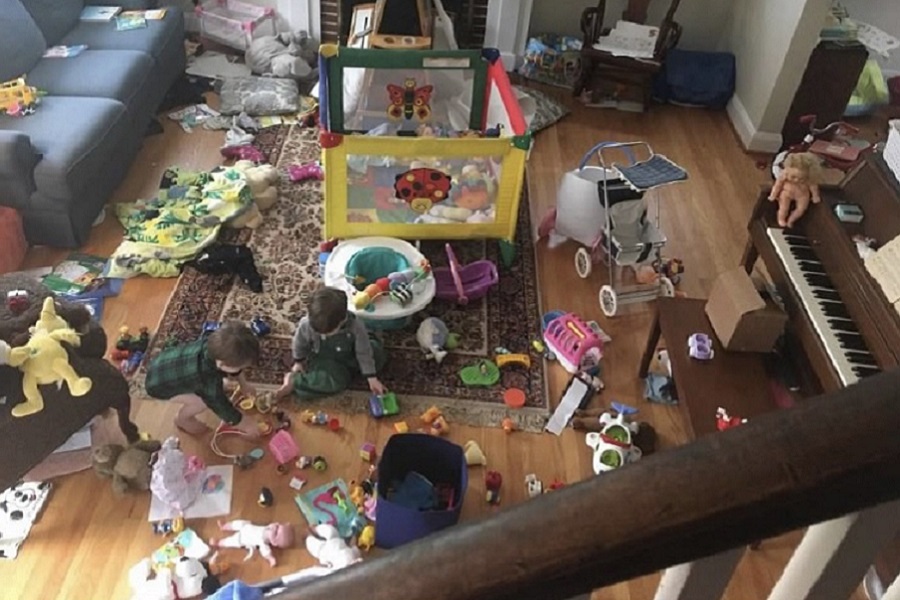 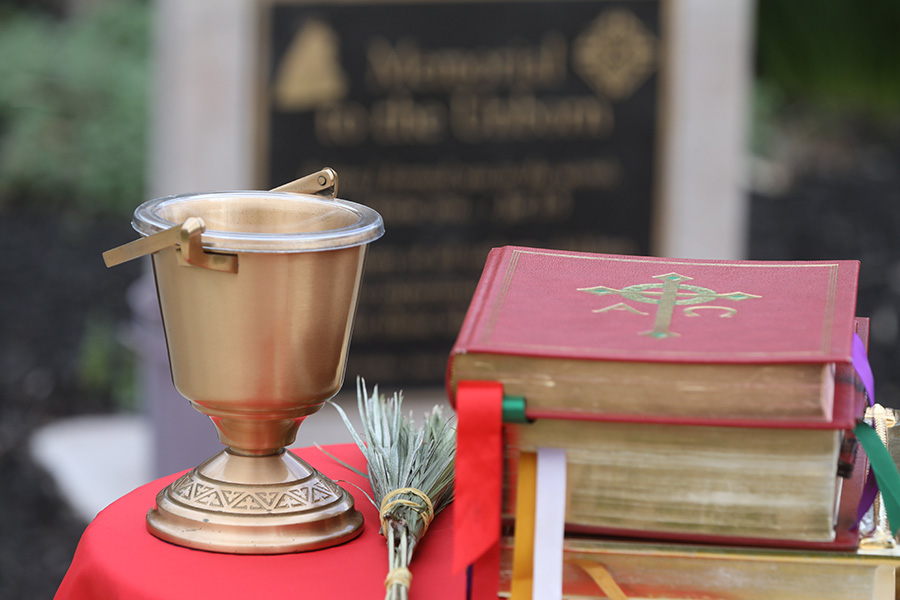 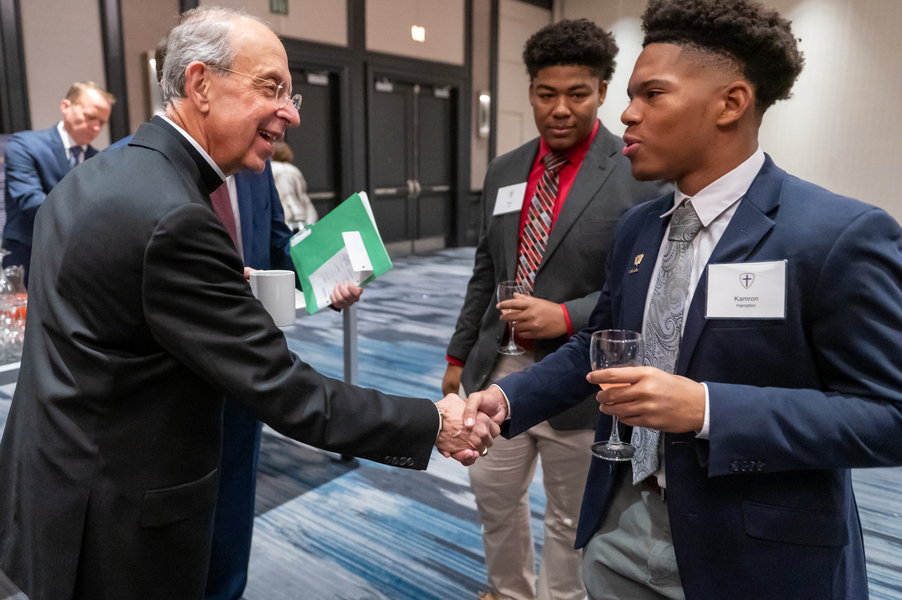 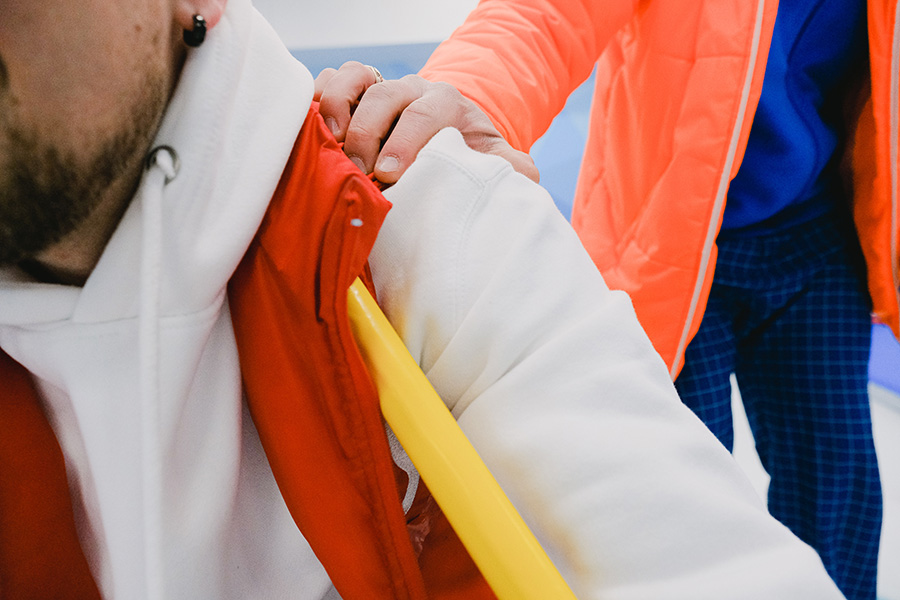 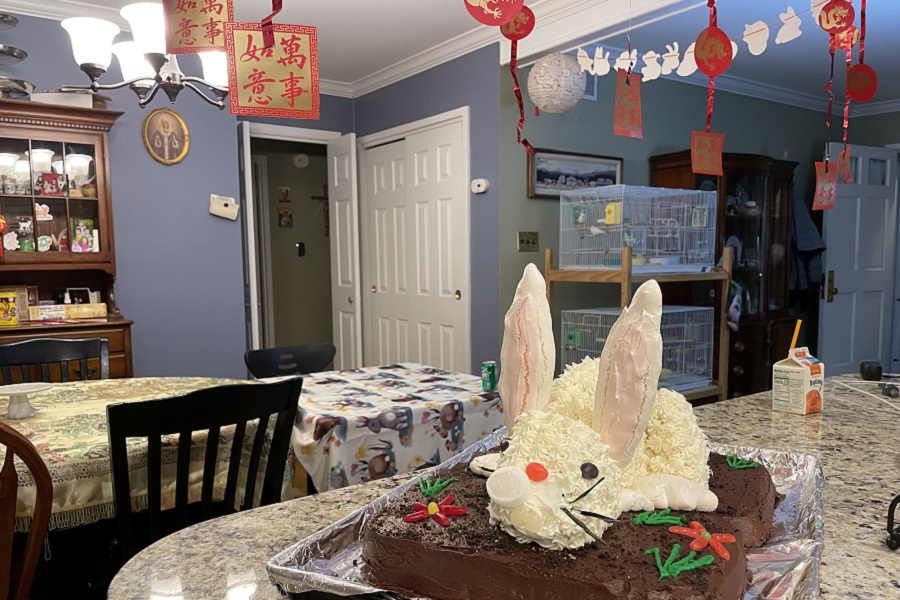