ALBANY, N.Y. (CNS) — Father Kenneth Doyle, who wrote the popular Catholic News Service “Question Corner” column for the last 11 years and had served as the CNS Rome bureau chief in the early 1980s, died Oct. 28 at Teresian House in Albany. He was 82.

Ordained in 1966 for the Diocese of Albany, Father Doyle also had been assistant editor and then editor of The Evangelist, the diocesan newspaper, before taking the CNS Rome position. He later was director of media relations for the U.S. Conference of Catholic Bishops, chancellor of public information for the Albany Diocese and for many years pastor of Mater Christi Parish in Albany.

His funeral Mass will be celebrated Nov. 5 at Mater Christi, followed by burial at St. Peter’s Cemetery in Troy, N.Y.

“Father Ken served the people of our diocese and the Albany community in many ways throughout his productive life, a man of great skill and talent,” Albany Bishop Edward B. Scharfenberger said in a statement. “For most, however, he will be remembered as a pastor, with a kindly heart. We pray in thanksgiving for his life and ministry and for his eternal rest in the Lord.”

CNS special projects manager Edmond Brosnan said that Father Doyle “had such a wonderful connection with the readers who sent him questions. While describing the finer points of Catholic teaching, he always displayed a pastor’s heart.”

The son of W. Kenneth and Sallie Shea Doyle of Troy, Father Doyle graduated from Catholic Central High School in 1957. He began his seminary education at Mater Christi Seminary in Albany and completed it at Theological College at The Catholic University of America in Washington.

He was ordained May 28, 1966, by Auxiliary Bishop Edward J. Maginn of Albany. Father Doyle served as associate pastor of Our Lady Help of Christians Church in Albany, and soon after began his association with The Evangelist, working there as assistant editor and editor from 1967-81.

In an interview with The Evangelist in December 2020, Father Doyle said that while at Catholic University, he minored in English and English literature because “I have always liked writing. A year after I was ordained, I got called in by Auxiliary Bishop Maginn and he asked me if I would be willing to (be) assistant editor of The Evangelist,” he said.

During his three years in Rome as the CNS bureau chief, from 1981-84, Father Doyle covered papal events and Vatican activities for the news service’s subscribers in 40 nations. His assignments included traveling with St. John Paul II on several of his pastoral visits including his trips to West Africa, Great Britain, Switzerland and Poland.

In recalling what covering a papal trip was like, Father Doyle told The Evangelist that the pope “would spend part of the airtime with the journalists, walking up and down the aisle, and you could ask him a question. There were about 10 English-speaking journalists — from The Associated Press, UPI, the Times — and we would organize our questions so that we would cover everything that we wanted to ask him.”

“And the interesting thing to me was, you could ask him a question in any one of seven or eight languages and he would respond in that language,” the priest said. “And I remember coming back from England in 1982, I said to him, ‘When do you think we can expect full reunion with the Anglican Church? Is it reasonable to think in terms of the year 2000? Because the archbishop of Canterbury said that was the target that he had in mind.'”

“The pope just looked at me and he smiled and kind of winked and he said, ‘I share in the prophetic mission of Christ, but I am not a prophet.’ And then he laughed,” Father Doyle noted. “And English was his seventh or eighth best language and he could play on words like that in that language.”

In 1984, Father Doyle was named the public affairs officer for what is now called the U.S. Conference of Catholic Bishops in Washington.

In 1992, he became pastor of St. Catherine of Siena in Albany, which later became Mater Christi Church, and served there until he retired in 2016. In 2000, he also began serving as chancellor of public information for the diocese.

He was named by CNS to be the new writer of the popular “Question Corner” column in 2011, succeeding Father John Dietzen, who first developed the column in 1971 for The Catholic Post, newspaper of the Diocese of Peoria, Ill.. Father Dietzen, who died in 2011, was associate editor of the paper 1957-73.

Father Doyle’s first “Question Corner” column debuted June 17 of that year. He continued to write the column after he retired as a pastor. He retired recently from writing the column this year and CNS has been rerunning a selection of his previous columns, with the last one appearing Feb. 28.

After his various roles in Catholic journalism for so many years and his world travels reporting on the pope, he told The Evangelist he really wanted to be a pastor again.

“I was delighted to get back into a parish in 1992,” he said about his assignment as pastor that year. “The happiest I have ever been in my priesthood was all of my years at Mater Christi, working with people because that is why you did it to start with.”

Shortly after his death, a posting on the parish’s Facebook page said: “It is with much sadness and heavy hearts that we share with you the passing early this morning of Fr. Ken Doyle. We are all so grateful for the many years, love, dedication countless memories that we all shared with him. We know he was and is loved and supported by all of your love and prayers.”

Contributing to this story was The Evangelist, newspaper of the Diocese of Albany. 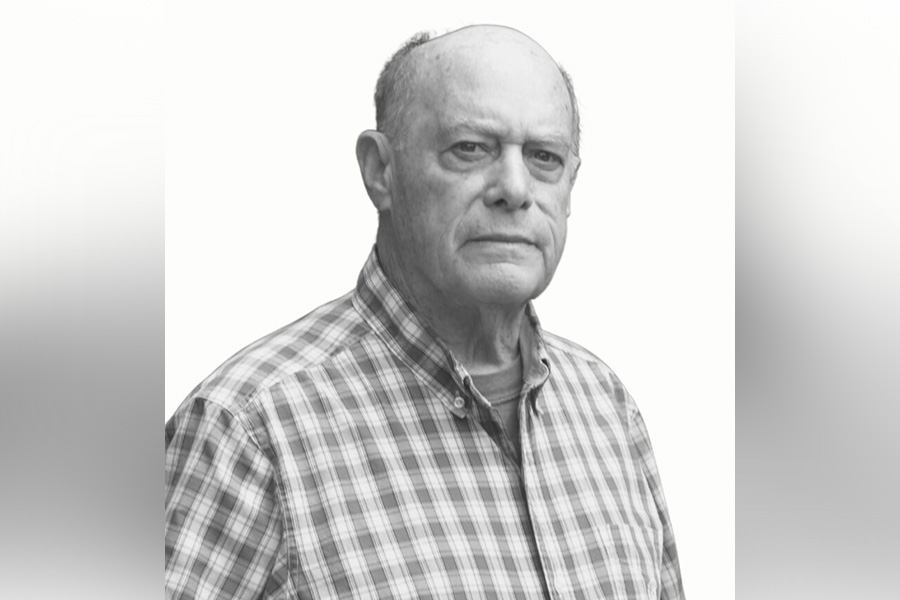 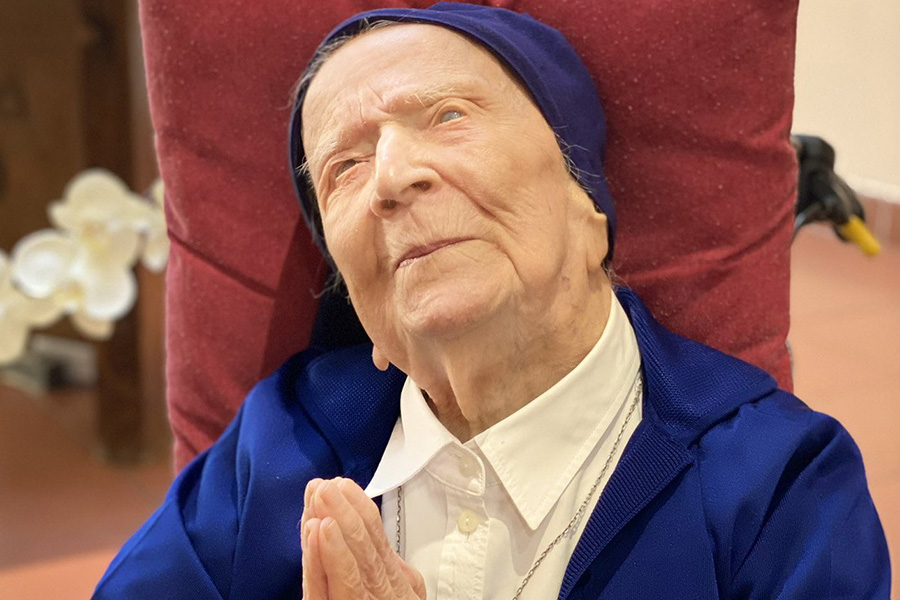