When the angel Gabriel announced to Mary that she would be the mother of Christ, he didn’t initially greet the young woman by using her name. Instead, the heavenly messenger called Mary “Full of Grace.”

More than 2,000 years later, millions of people around the world utter that exact phrase every day as they pray the Hail Mary.

But what does it mean to be “full of grace?”

Pope Francis explained four years ago that in calling Mary “full of grace,” the angel was acknowledging that the Blessed Mother was “filled with the presence of God.”

“(I)f she is entirely inhabited by God, there is no room within her for sin,” the pope said at St. Peter’s Square in Rome.

The Solemnity of the Immaculate Conception of the Blessed Virgin Mary, which we celebrate Dec. 8, is the Catholic Church’s annual liturgical commemoration of the dogma that Mary was kept free from original sin from the moment of her conception.

The Archdiocese of Baltimore has a special connection to the feast because it was in 1846 inside the archbishop’s residence next to the Baltimore Basilica that the U.S. bishops unanimously agreed to petition the Holy See to name Mary, under the title of the Immaculate Conception, to be patroness of the still-young country. Pope Pius IX granted the request one year later.

At a time when our country seems hopelessly divided and when so many people have given up faith, I wonder what would happen if we used the upcoming celebration of our national feast day to remind ourselves of Christ’s call to holiness.

We can never be the kind of missionary disciples our church needs if our lives are not set apart. For us to attract others to Christ, people must notice something different in us – a joy, a goodness and a love for God and others that makes people want to know more about what it means to be a Christian and how they, too, can encounter Christ.

Three years after he became the first bishop in the United States – heading a sprawling diocese that then encompassed the entire nation – Baltimore Bishop John Carroll consecrated the new nation to Mary under the title of the Immaculate Conception.

Last year, Archbishop William E. Lori joined bishops across the country offering prayers to renew the consecration to Mary, under the title “Mother of the Church,” while retaining the original patronal identification with the Immaculate Conception.

During this Advent and Christmas season, let’s make those consecrations more than mere pious sentiment. Let’s look to Mary as a model of holiness and seek her intercession for the healing of our country.

We all can strive to lead lives full of grace. 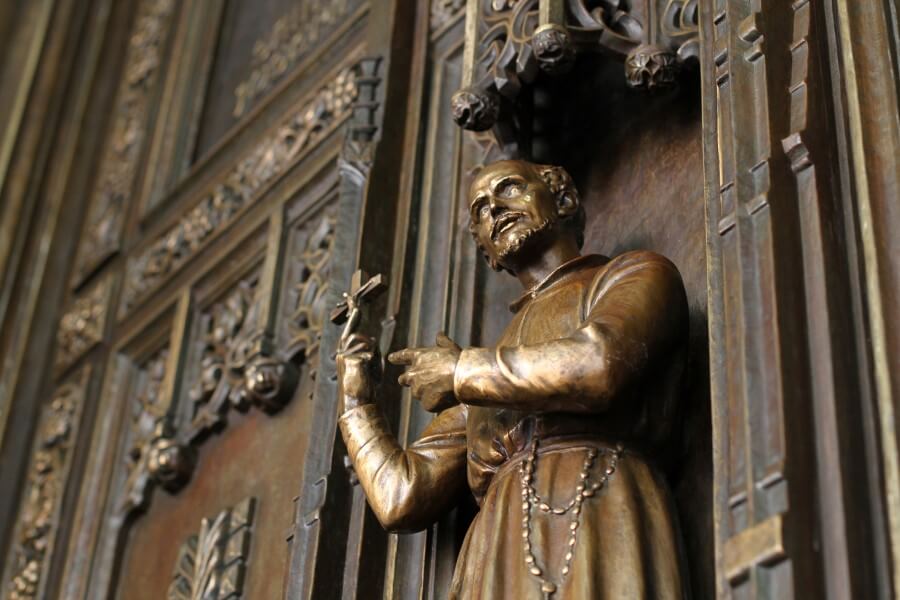 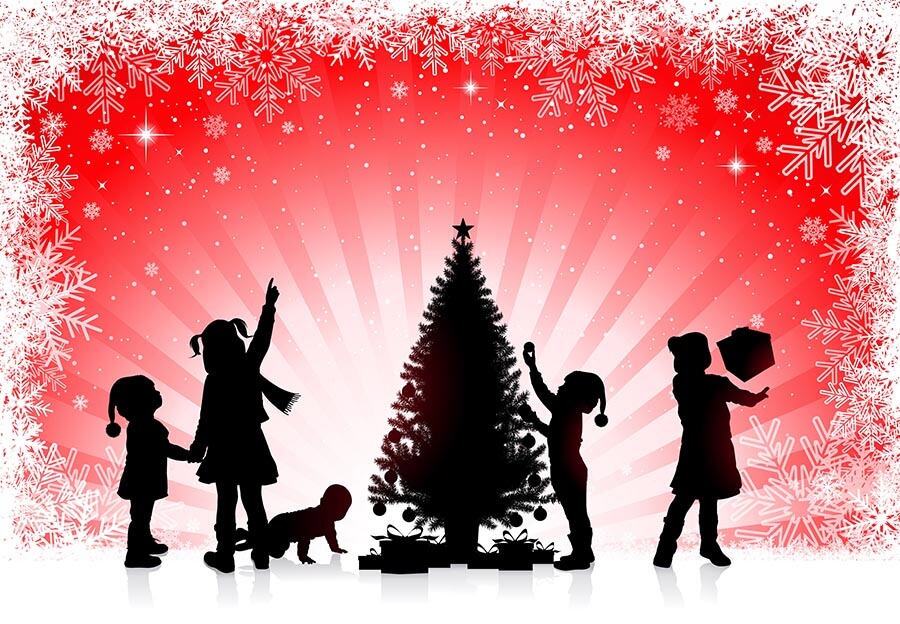 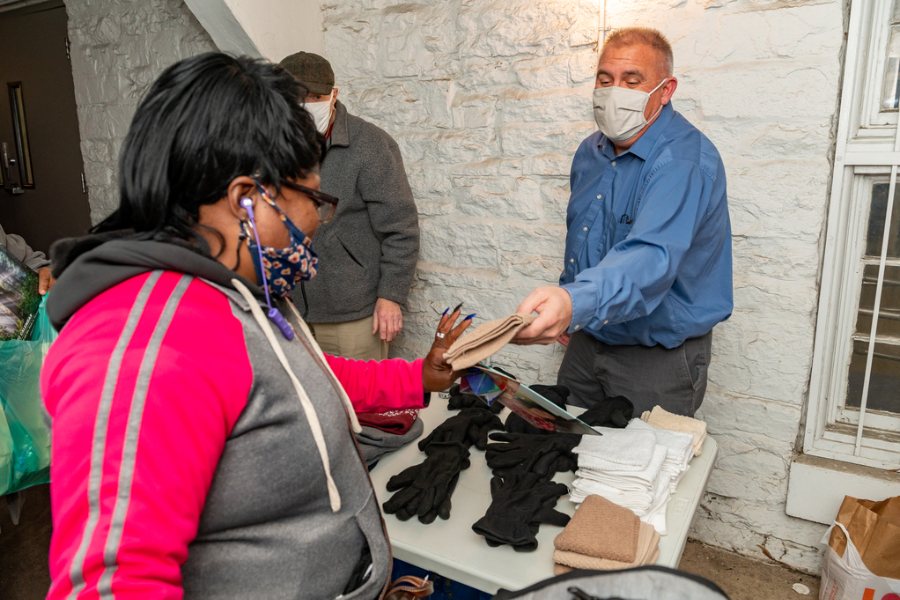 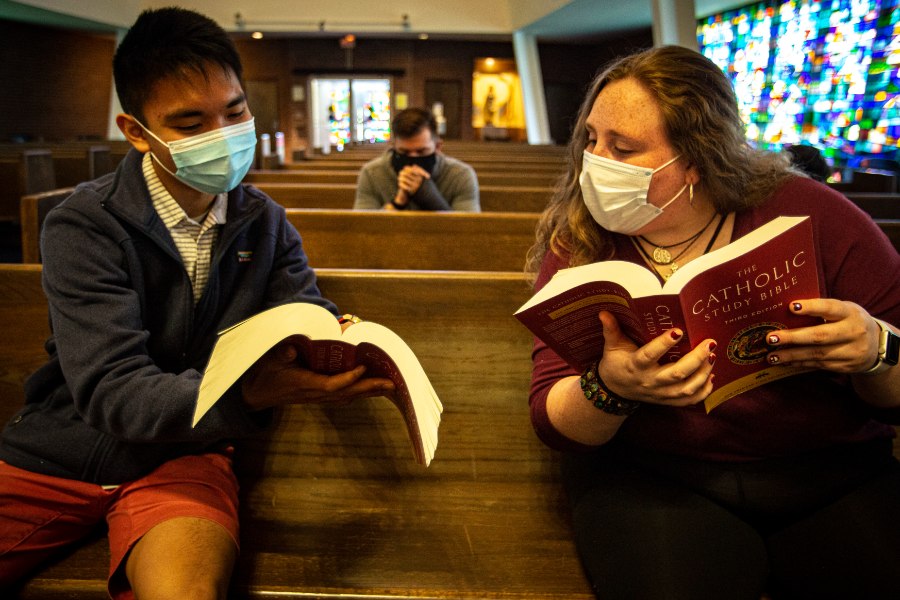