WASHINGTON (CNS) — In the days since four University of Idaho students were found brutally slain Nov. 14, the Catholic parish that serves the university and the community of Moscow, Idaho, is mourning with and praying for the victims, their families and friends, and the wider community, said the pastor.

“Our close-knit campus has had our peace and joy attacked, and everyone has been affected,” said Father Chase Hasenoehrl, pastor of St. Augustine’s Catholic Center, which serves the university campus.

“Our ministry will continue to serve our students, faculty and families with opportunities for prayer, consolation and support in this time of loss and fear,” Father Hasenoehrl told Catholic News Service in a Nov. 21 statement.

Ethan Chapin, Kaylee Goncalves, Xana Kernodle and Madison Mogen were knifed to death by an as-yet-unknown assailant in a rental house in a residential neighborhood of Moscow, a town of about 25,000 residents in the Idaho Panhandle.

“We lift up the blessed repose of their souls in prayer,” said the priest, whose statement has since been posted on the Catholic center’s website, https://vandalcatholic.com.

News reports quoted Latah County Coroner Cathy Mabbutt as saying that each victim suffered multiple stab wounds from a “pretty large knife.” She said they were stabbed to death in their beds and likely were asleep.

“It has to be somebody pretty angry in order to stab four people to death,” Mabbutt said, adding that there were no signs of sexual assault.

More than a week after their bodies were discovered, the police seemed to have few concrete leads despite receiving hundreds of tips and following up on dozens of them.

Chapin, 20, was from Conway, Washington. He did not live in the house but was staying the night with his girlfriend, Kernodle, 20, who was from Avondale, Ariz. Chapin was a triplet and his brother and sister also are students at the University of Idaho.

The three young women shared the house, along with two other roommates, who were inside the house but unharmed during the attack. But they didn’t call 911 for nine hours, according to police.

The university planned to hold an early evening candlelight vigil Nov. 30. Father Hasenoehrl told CNS St. Augustine’s parish community “plans to participate fully” in the vigil and also will have a walking rosary immediately beforehand and will celebrate a Mass afterward.

The Catholic center was encouraging “anyone in particular need of spiritual counseling or prayer” to speak to one of its priests or campus ministry staff.

“We also pray for all of the law enforcement officers, that they may be guided to carry out swift justice. Finally, we pray for the contrition and conscience of the perpetrator(s),” the priest said.

“The many communications of sympathy and promised prayers that we have received from other Catholic campus ministry chaplains and our alumni have been gratefully received,” Father Hasenoehrl added. “Our community’s faith is strong and we place our trust in the mercy and grace of God.” 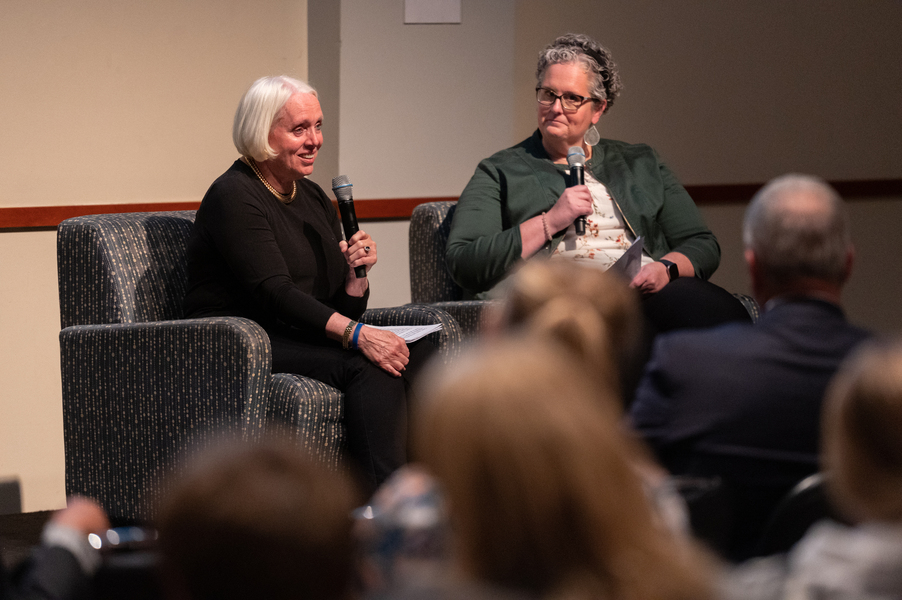 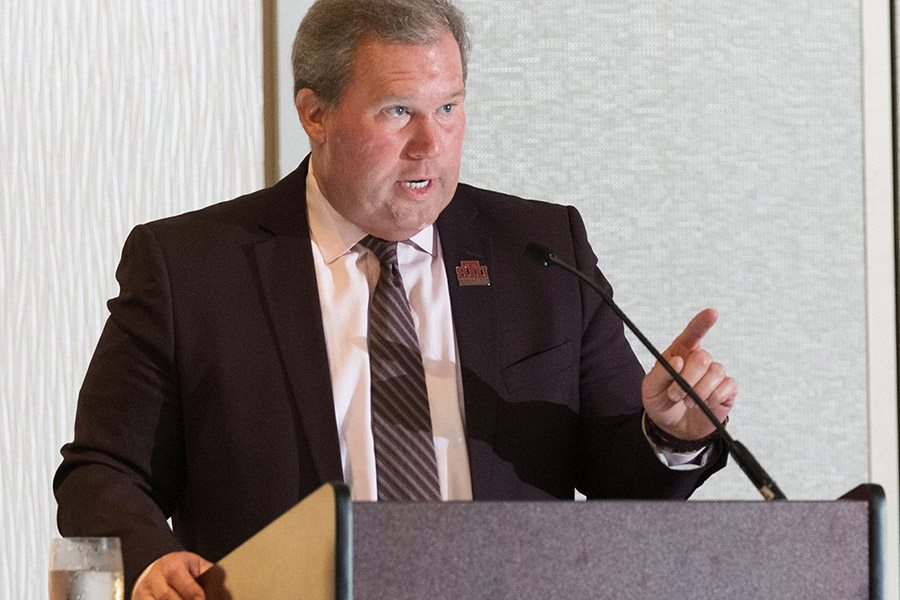 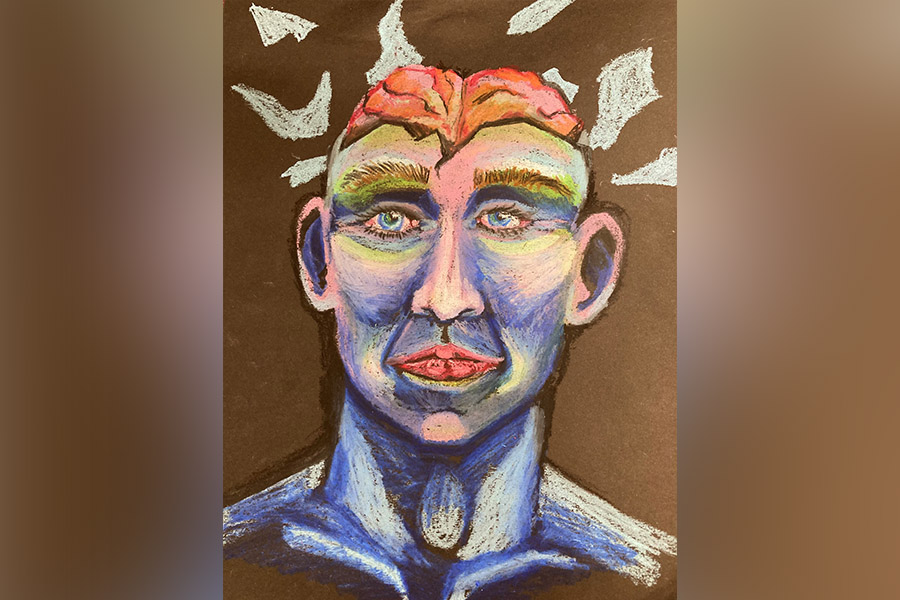 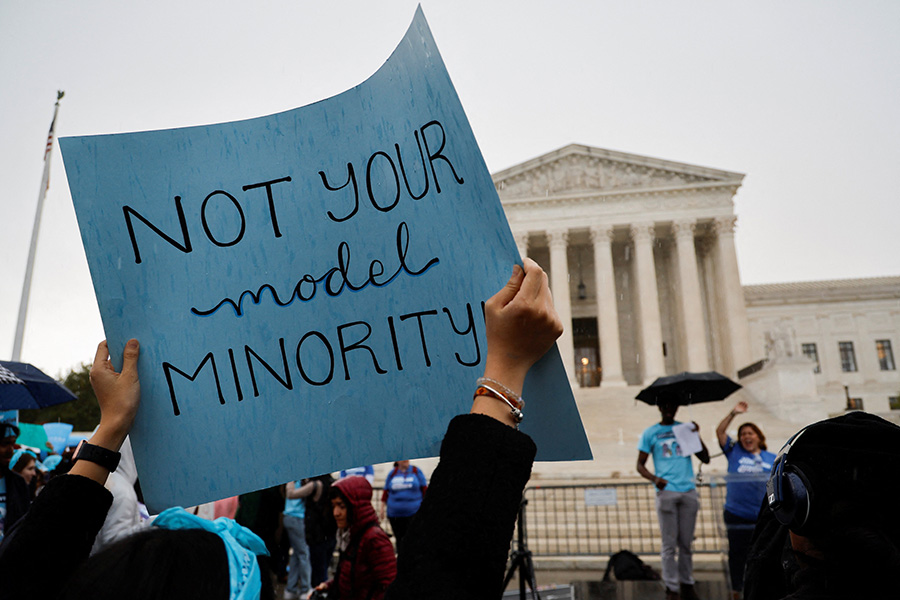 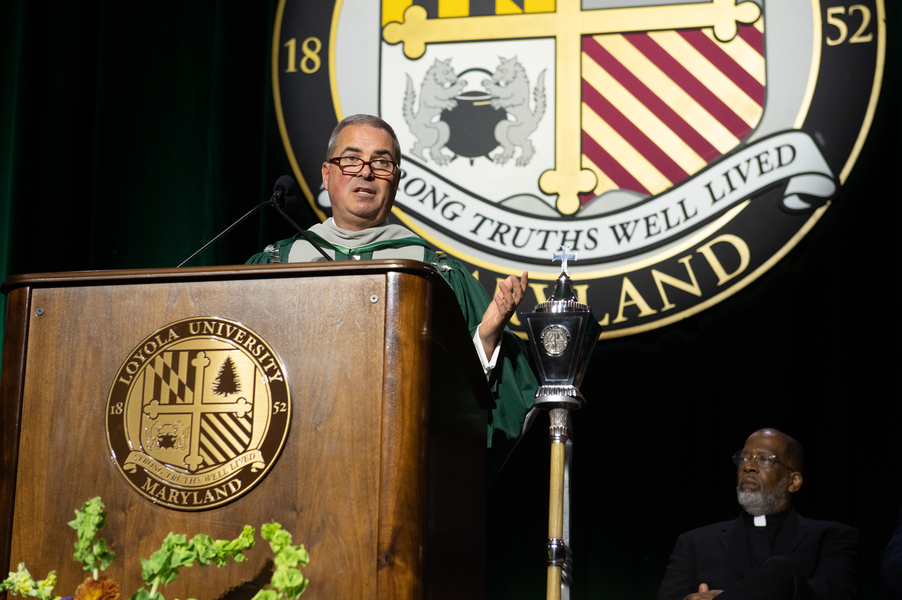