ROCHESTER, N.Y. (CNS) — “There is one notable thing about our Christianity: bad, bloody, merciless, money-grabbing and predatory … ours is a terrible religion.”

As this quote from his recently released autobiography illustrates, Samuel Langhorne Clemens was not one to sugarcoat his views about organized religion.

Sprinkled among his novels, essays, speeches and personal memoirs are numerous remarks by Clemens — better known by his pen name of Mark Twain — that would be distressing to devout Christians. In fact, Twain quotes are often featured on atheistic websites.

Even so, Twain is among the most celebrated U.S. authors of all time. He maintained a summer residence in Elmira, N.Y., for two decades following his 1870 marriage to Olivia Langdon, penning some of his most famous works in Chemung County. Twain is buried there alongside his wife and children at Woodlawn Cemetery.

Twain was in the news quite a bit during 2010. “Autobiography of Mark Twain” (University of California Press) went on sale last fall, per his instruction not to release such a work before the 100th anniversary of his death. That milestone occurred last April 21 followed by his 175th birthday on Nov. 30.

Should Catholics and other Christians share in the civic pride and widespread admiration for Twain? One person who believes so is Anthony Pucci, who leads the English department at Elmira Notre Dame High School.

Pucci said he feels Twain’s biggest beef with Christianity was not about its core teachings, but with the failure of humans to practice what they preach.

Indeed, Twain seemed at his angriest when people misused religion to justify violence, personal gain and mistreatment of the poor and oppressed.

“If Christ were here, there is one thing he would not be — a Christian,” he wrote in “Mark Twain’s Notebook.”

Pucci also noted Twain’s depiction of religious hypocrisy in “Adventures of Huckleberry Finn,” in which the feuding Grangerford and Shepherdson families attend church services and then go right back to engaging in bloodshed.

“They come out of church but don’t act very Christian,” Pucci remarked. “That’s the basis of Huck’s repudiation of religion — you’re not a better Christian because of your religion.”

Among Twain’s many controversial stances on religion, he did not believe in the existence of heaven and hell, the immortality of the soul nor the divinity of Jesus Christ. He was highly skeptical of the Bible’s contents, and although he professed belief in God, he frequently questioned God’s motives.

Representative of his views are such novels as “The Mysterious Stranger,” in which conventional religion is attacked, and “A Connecticut Yankee in King Arthur’s Court,” which takes Catholicism to task.

Nonetheless, Pucci said he teaches “Adventures of Huckleberry Finn” as “a great book to illustrate a Christian message, regardless of what Twain might have written about organized religion” because Huck stands up to corruption, opting to protect Jim the slave even if it means in his mind that he might be damned to hell.

On the other hand, Twain scholar Michael Kiskis said an aunt of his who was a woman religious refused to read “A Connecticut Yankee in King Arthur’s Court” because she knew it contained disparaging remarks about the Catholic faith.

It’s doubtful, then, that the aunt would have enjoyed Twain’s current autobiography or two additional volumes that have yet to be released. According to Kiskis, these works contain Twain’s most cutting remarks yet known on the subject of religion. A large part of this commentary is aimed at God himself, especially a running complaint that God has the power to alleviate human suffering and elects not to do so, Kiskis said.

“The notion of compassion is one (Twain) wants to believe in, and the problem he has is sometimes the works of God are not entirely compassionate, not upfront — why do bad things happen to good people?” said Kiskis, who edited “Mark Twain’s Own Autobiography: The Chapters of the North American Review” (1990, University of Wisconsin Press), an anthology of 25 Twain writings that were first published in 1906 and 1907.

Kiskis observed that Twain knew his harshest views on religion might taint his image; thus he didn’t want them to become public in his own lifetime.

“Twain didn’t want his debate with, or interrogation of, God to diminish his sales,” said Kiskis, who teaches at Elmira College, home of the Center for Mark Twain Studies, which includes many Twain-related exhibits and artifacts.

His writings notwithstanding, several aspects of Twain’s life actually paint a picture of a religious man. Twain makes frequent uncritical references in his memoirs to his Presbyterian upbringing; his funeral was in a Presbyterian church (the Brick Church in New York); and he counted several clergy among his close friends.

In addition, Twain considered his best work to be “Joan of Arc,” a reverential biographical account of a Catholic saint who exhibited all the human ideals Twain found so lacking in the rest of mankind. 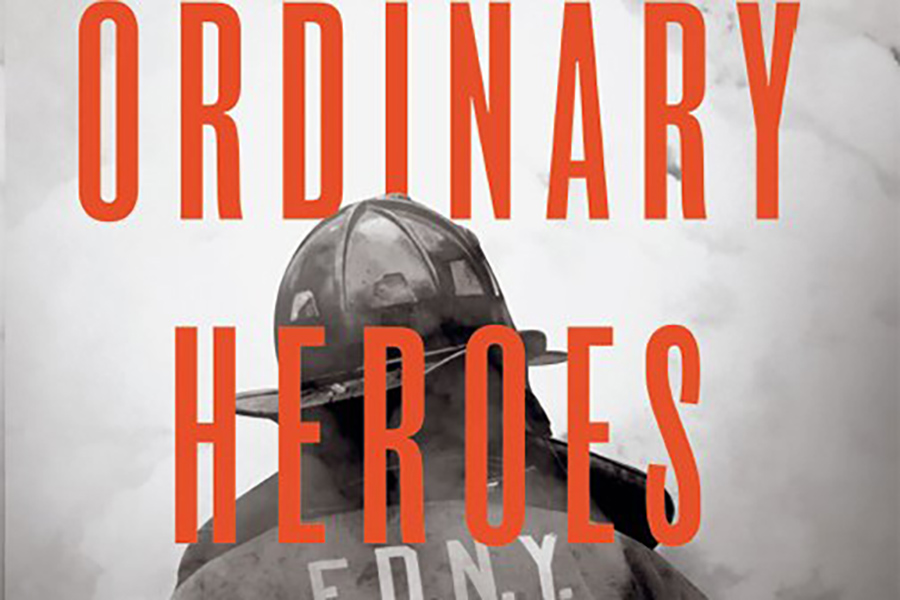 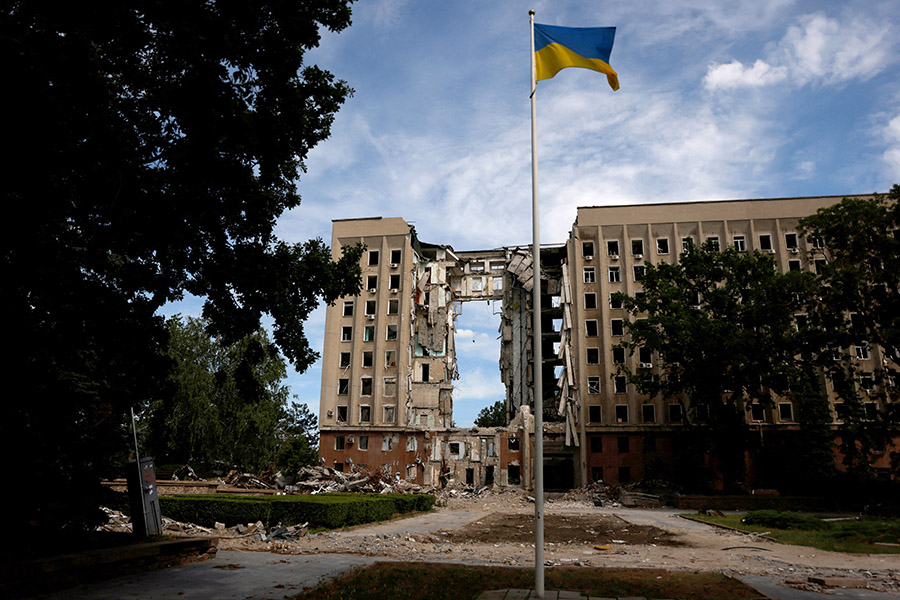 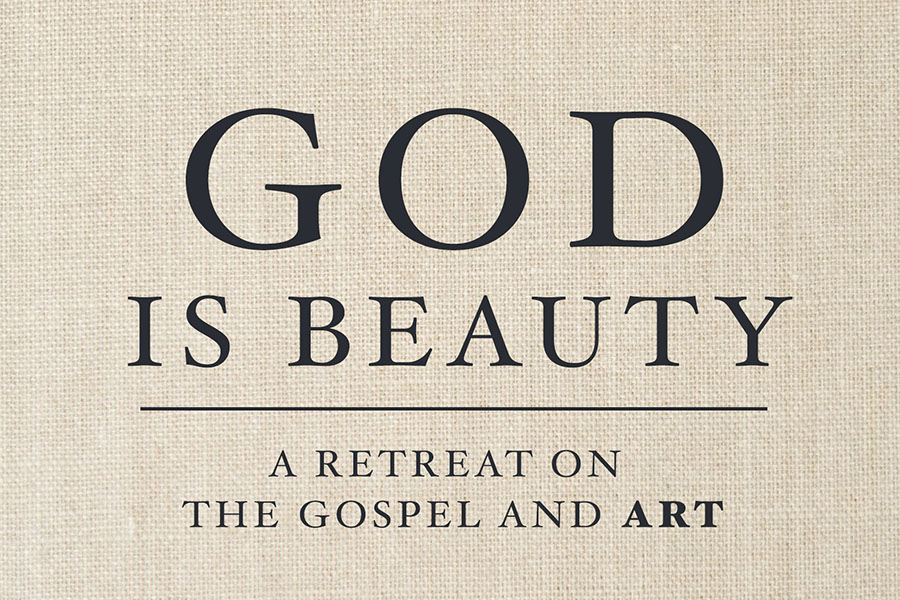 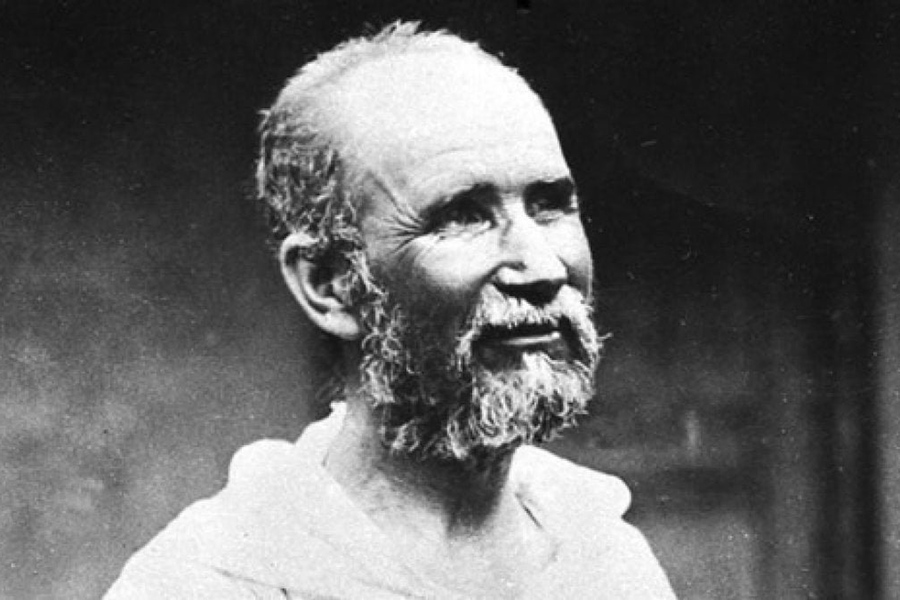