NEW YORK (CNS) — Cheerful as a dance floor boot scoot and livelier than a touchdown drive, the sports-themed, faith-tinged biopic “American Underdog” (Lionsgate) goes light on matters of religion, focusing instead on the steep challenge of building a career in the NFL.

The film recounts the improbable success story of Kurt Warner (Zachary Levi), the Super Bowl-winning quarterback who rose from a hardscrabble Midwest upbringing and a stint in arena football to land a starting spot on an NFL team because, as he keeps insisting, “It’s my time.”

He spends most of the film trying to find a team that will agree with that assessment.

Warner was a star player at the University of Northern Iowa. As a Division I-AA school, however, his alma mater was too far down on the pecking order for any pro team to consider drafting Warner or giving him a tryout.

But he perseveres — years ago, Warner’s saga would have been considered a testament to the antique virtues of pluck and moxie — and gets a tryout with the Green Bay Packers, which he promptly blows. In the wake of this failure, he’s reduced to taking a minimum-wage job stocking supermarket shelves while dreaming of seeing his own image on a box of Wheaties.

Working from Warner’s memoir “All Things Possible,” screenwriter David Aaron Cohen and directing brothers Andrew and Jon Erwin don’t make their protagonist’s issues very clear, merely hinting at problems with self-discipline and impulse control. Warner’s well-publicized evangelical beliefs take a back seat to the mechanics of the game and his personal struggles.

Surely there must have been spiritual crises, but they’re reduced to a single line: “I wonder why God gave me a dream that will never come true, because that’s just cruel. You know?”

Warner finds emotional support with Brenda Meoni (Anna Paquin), a divorced former Marine corporal with her own tough backstory. Her young son Zack (Hayden Zaller) is blind because his abusive father had dropped him on his head.

Warner’s three seasons in arena football — which focuses on fast game play and raw power more than strategy — at least kept his throwing arm in shape and gave him an appreciation for making quick on-field decisions.

He finally gets the vaunted big chance when the St. Louis Rams offer him a contract. Then the starting QB is injured, and the rest of the story falls into fairy-tale-come-true mode. Cohen avoids a preachy tone while keeping things generally wholesome — and thus acceptable for a wide audience.

The film contains a divorce theme, allusions to cohabitation and fleeting crass language. The Catholic News Service classification is A-II — adults and adolescents. The Motion Picture Association rating is PG — parental guidance suggested. Some material may not be suitable for children. 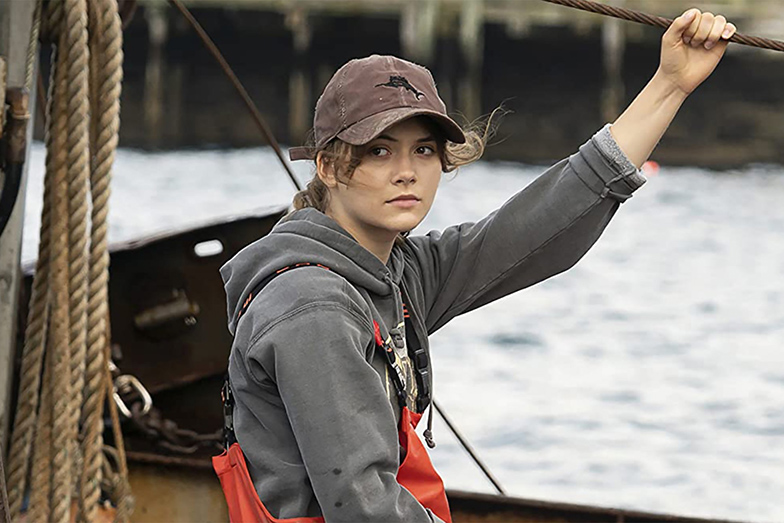 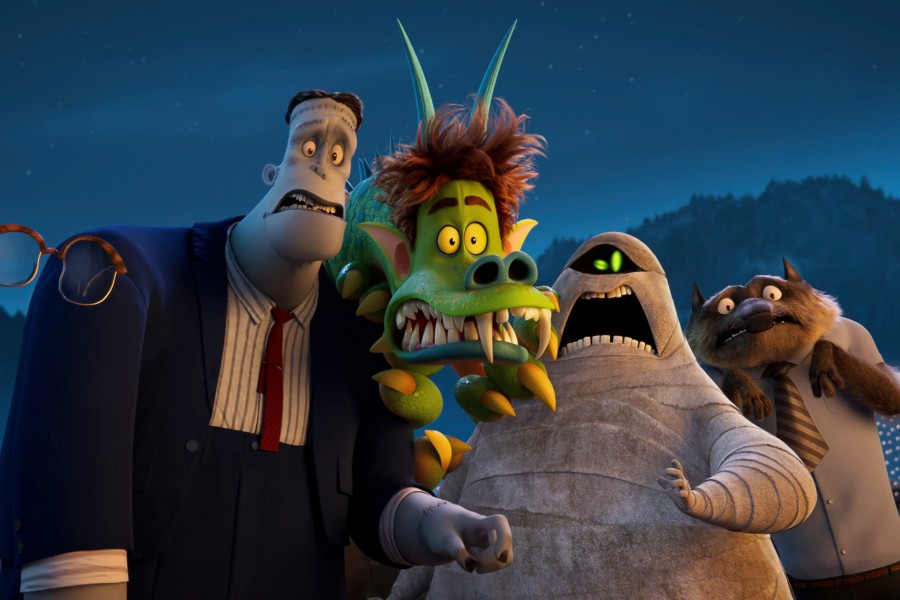 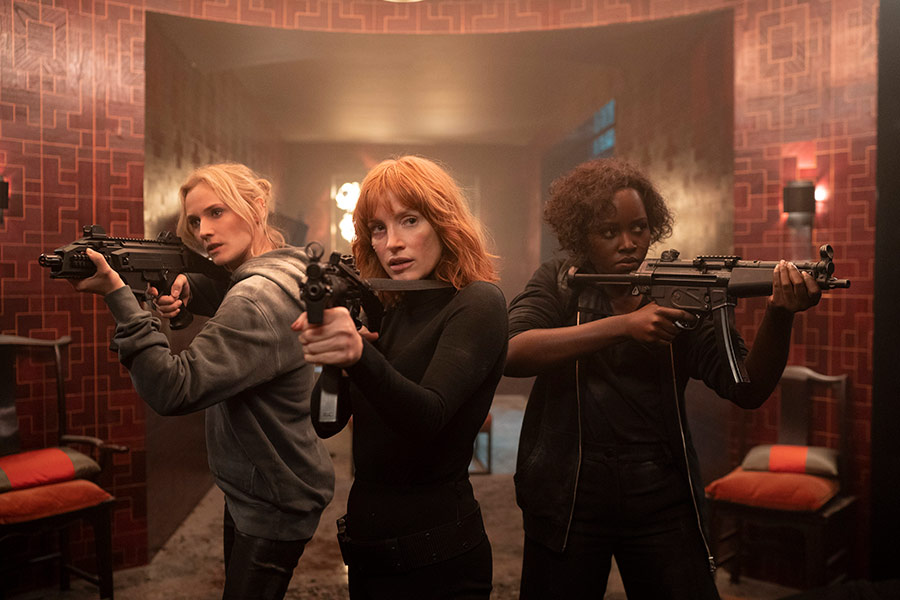 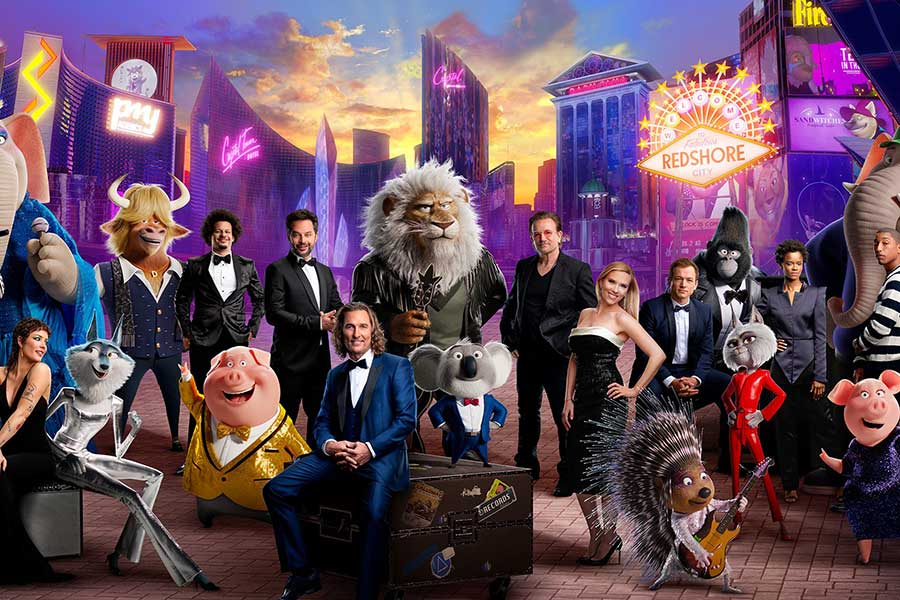 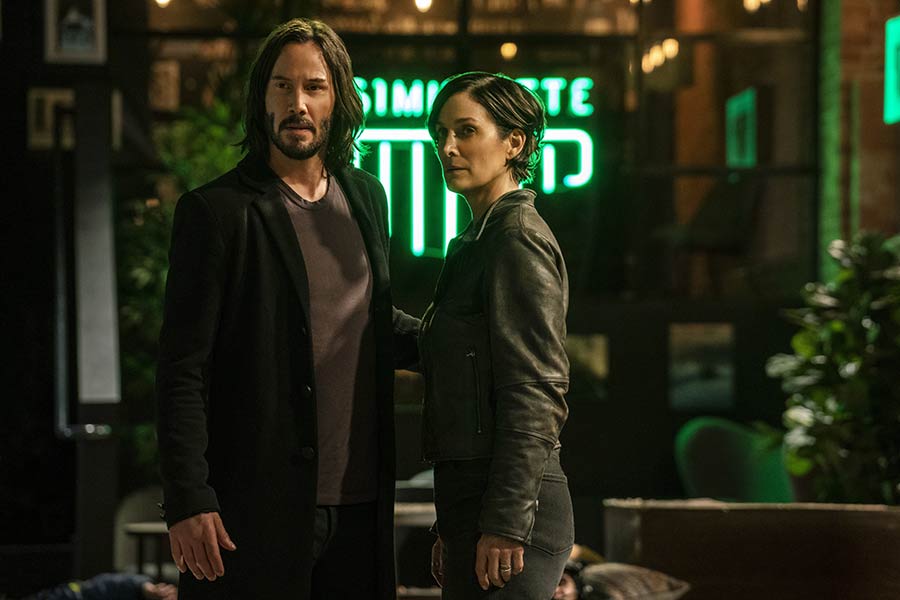 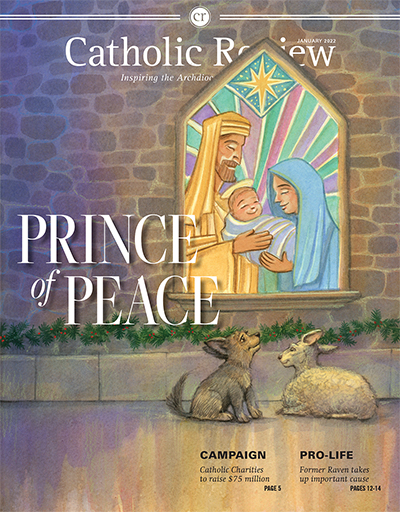