NEW YORK (CNS) — Off they go into the wild blue yonder — again — in “Top Gun: Maverick” (Paramount), a rousing sequel to the 1986 blockbuster about one of the U.S. Navy’s elite flying squadrons and its gaggle of cocky fighter pilots.

Happily, it doesn’t feel as though 36 years have passed. That’s thanks to a number of factors: snappy direction by Joseph Kosinski; a patriotic, action-packed story by Peter Craig and Justin Marks that pays just enough homage to the original; and, of course, a supremely confident performance as the eponymous aviator, Pete “Maverick” Mitchell, by Tom Cruise — who seems not to have aged a day.

The result is old-school entertainment on a grand scale, with dazzling aerial acrobatics, a stirring musical score, first-rate acting and the occasional heart-tugging interlude.

Over three-plus decades, Maverick has turned down every promotion to continue to do the two things he does best: fly daringly (earning the reputation of “fastest man alive”) and disobey orders. Despite the latter habit, he has escaped court martial thanks to the intervention of his friend and former colleague, Tom “Iceman” Kazansky (Val Kilmer), now an admiral.

After one mishap too many, however, Iceman returns Maverick to their shared starting point, the Navy training ground known as Top Gun — but this time as an instructor. Therein lies the opportunity to introduce the next generation of gung-ho pilots, all with the requisite nicknames such as Hangman (Glen Powell), Fanboy (Danny Ramirez) and Payback (Jay Ellis).

This go-round, there’s also an ace female aviator, Phoenix (Monica Barbaro), to temper all that testosterone.

One of the trainees has a big beef with Maverick: Bradley “Rooster” Bradshaw (Miles Teller), the son of Maverick’s late friend, Nick, aka “Goose” (Anthony Edwards). Maverick continues to be haunted by his comrade’s death, and Rooster blames him for the tragedy.

Vice Adm. Beau “Cyclone” Simpson (Jon Hamm) assigns Maverick a near-impossible task: train these untested pilots for a dangerous mission in enemy territory overseas. Their task is to destroy a nuclear facility that threatens the peace of the region.

The clock is ticking fast as Maverick tries to juggle egos and bring together a team to complete the operation safely, all the while trying not to be too distracted by an old flame, Penny Benjamin (Jennifer Connelly), who currently runs the local watering hole.

“Top Gun: Maverick” is supreme fun from beginning to end. Grown-ups, along with those mature adolescents whose parents regard this adventure as acceptable for them, will be inspired and — as the characters on screen literally take to the skies — uplifted as well. 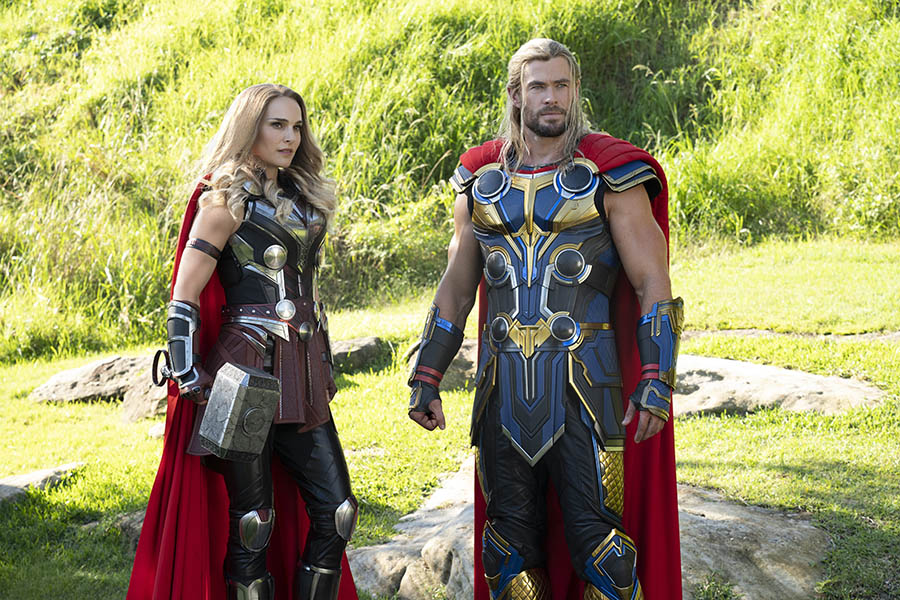 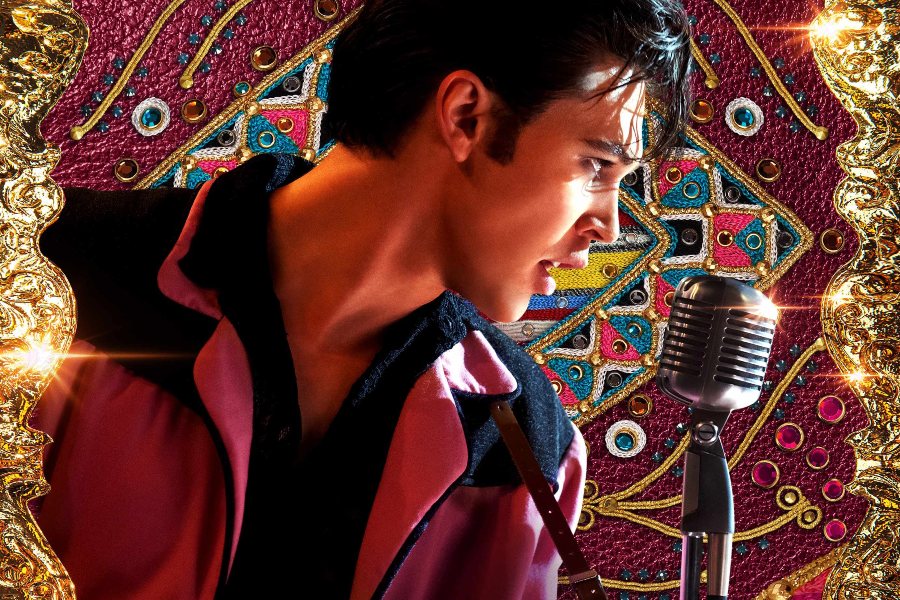 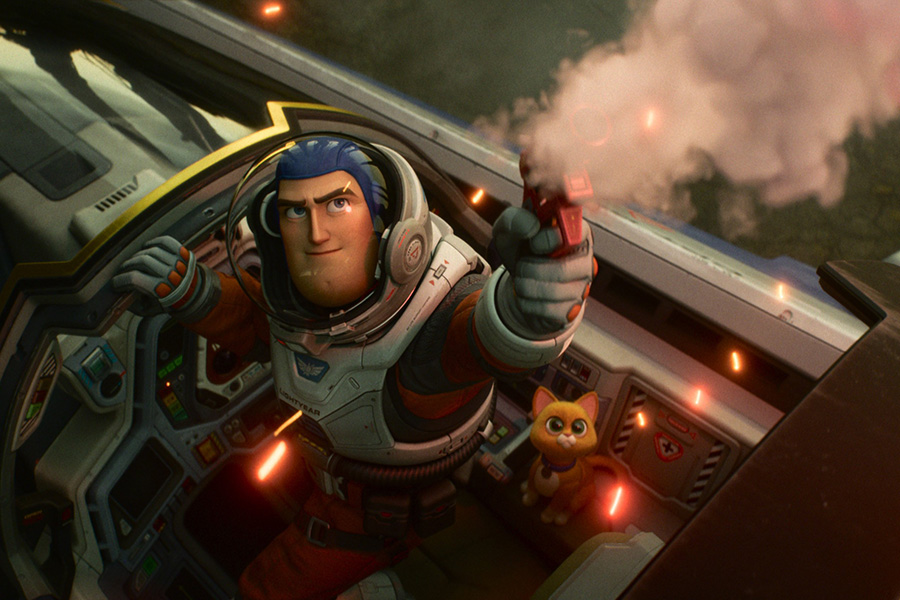 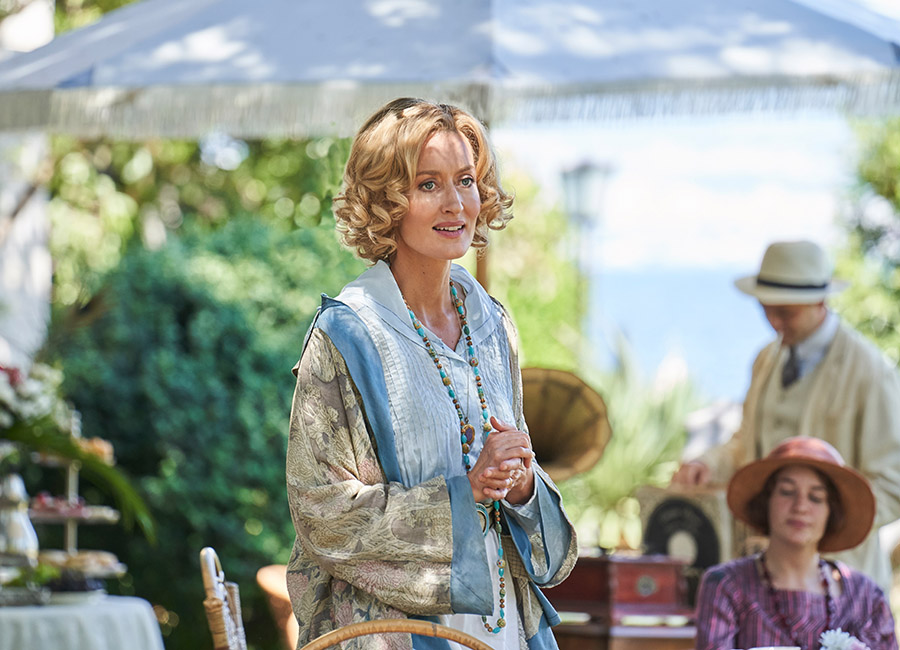 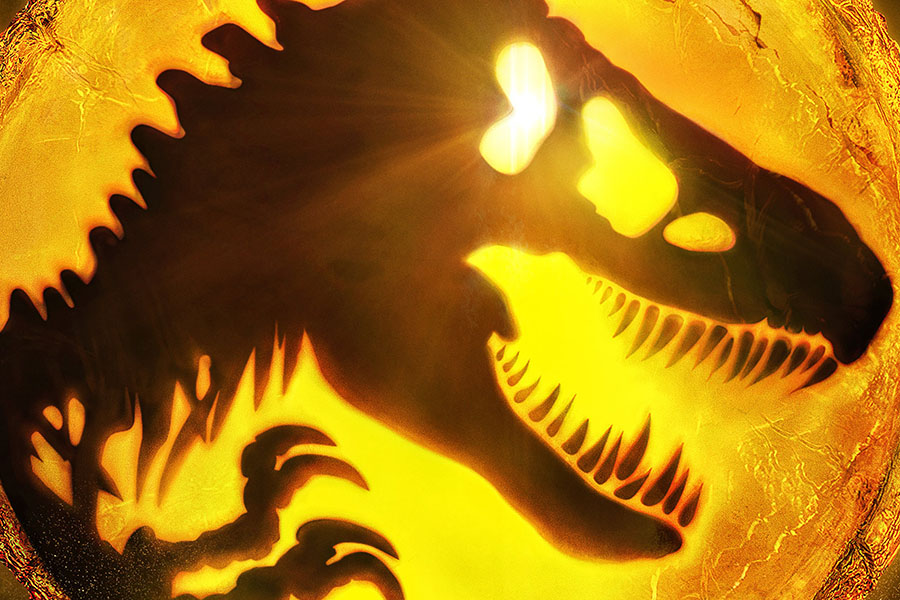 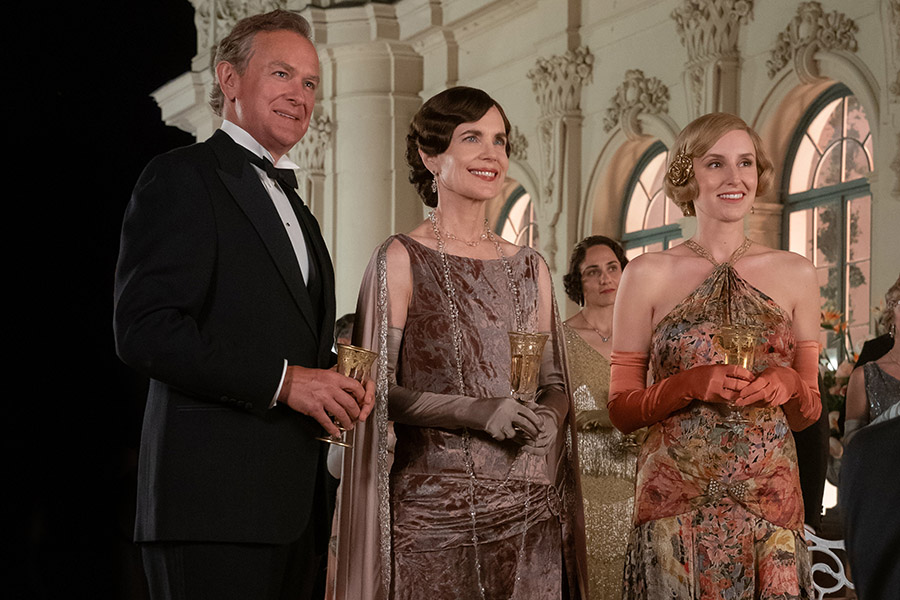 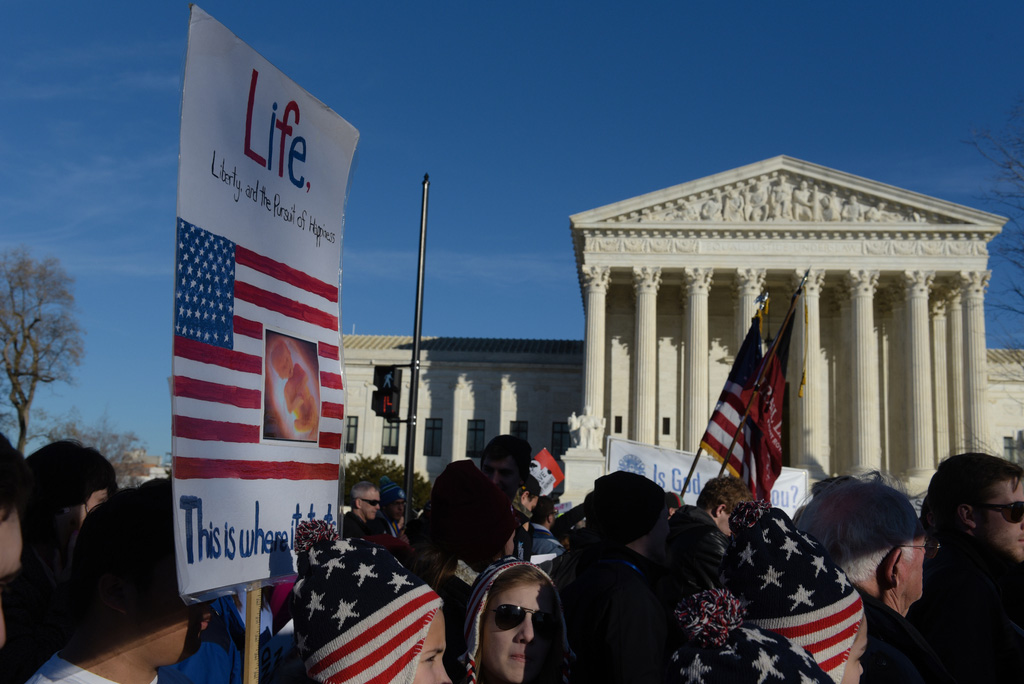