ZHANGJIAKOU, China (CNS) — Chongli, a popular resort town and venue for the main skiing events during the upcoming Winter Olympics, holds a history of persecution and massacre of Catholics in the region during the imperial and communist regimes.

The attention on China, host of the Feb. 4-20 Winter Games, has focused on the coronavirus pandemic, diplomatic boycotts due to crimes against humanity against Uyghur Muslims, constant trampling of human rights and an intensified crackdown on religious freedom. But ucanews.com reported the Olympics have brought to the fore a little-known massacre of Catholics in Hebei province and the neighboring Chahar region during the anti-Christian insurrection, Chinese civil war and Cultural Revolution under Mao Zedong.

The greater Chahar region, which includes Xuanhua and Xiwanzi-Chongli dioceses, has been a Catholic stronghold since the arrival of missionaries in the late 17th century and early 18th century.

The first bout of persecution against Christians started in 1723 when the Manchu-Qing emperor banned all Christian missions in mainland China, ucanews.com reported. The ban prompted missionaries to move outside of the Great Wall at Kalgan — now Zhangjiakou — and to settle in Xiwanzi village.

More missionaries, notably Belgian priests from the Congregation of the Immaculate Heart of Mary, or Scheut Fathers, arrived and contributed to making the region a haven for Catholic missionaries and the faithful.

The 1899-1901 Boxer Rebellion, an anti-foreign, anti-colonial and anti-Christian uprising, sought to destroy Westerners, including Christians who enjoyed privileged positions in China. Supported by the imperial Chinese army, the Boxer militia carried out brutal campaigns against Christians across northern China, including today’s provinces of Hebei, Shandong and Chahar.

Many faithful were killed and about 5,000 took shelter at the Cathedral Church of Xiwanzi and survived the massacre, according to Bitter Winter, a magazine on human rights and religious liberty.

Later, many Catholics joined the anti-communist side after the end of World War II. The communists started to view Catholics as enemies colluding with foreign forces. For instance, the communists detained and tortured 33 Trappist monks of Our Lady of Consolation Trappist Abbey at Yangjiaping of Xuanhua, leading to their deaths in 1937.

In the worst violence in 1946, the communists attacked Xiwanzi village. About 1,000 civilians, mostly Catholics, were tortured and killed. Two years later, the communists recaptured and ravaged Chongli.

Following the communist takeover of China in 1949, Catholics in the Chahar region and other parts continued to face abuses and persecution.

In September 1951, the communists arrested Belgian-born Bishop Léon Jean Marie De Smedt of Xiwanzi and other clergy in Kalgan. The bishop died in prison two months later due to harsh treatment. The communist regime banned the Legion of Mary by terming it a “counterrevolutionary force.” Between 1952 and 1954, all 27 foreign clergy from Xiwanzi Diocese were expelled.

In 1957, the communists set up the Chinese Catholic Patriotic Association, the state-sanctioned body to control the Catholic Church in China. Catholic bishops, clergy and faithful who refused to join the association were abused and tortured.

In 1958, Bishop Leon Yao Liang of Xiwanzi was sentenced to 28 years in labor camps and prison.

During the 1966-76 Cultural Revolution, all religions, including Catholicism, faced severe persecution, with most churches demolished or damaged. However, Catholics in Chahar were not spared after the end of the brutal campaign, Bitter Winter reported.

From 1990 to 2011, at least a dozen clergy, including bishops and hundreds of local Catholics, were arrested, tortured and jailed in Chahar.

In the most high-profile case, Bishop Augustine Cui Tai of Xuanhua was arrested in 2007 when he was still a priest. Chinese authorities rearrested him 2013 soon after his ordination with approval from the Vatican. His whereabouts remain unknown.

“Since his arrest in 2007, he has not been able to spend Easter in the diocese,” ucanews.com reported in 2020. 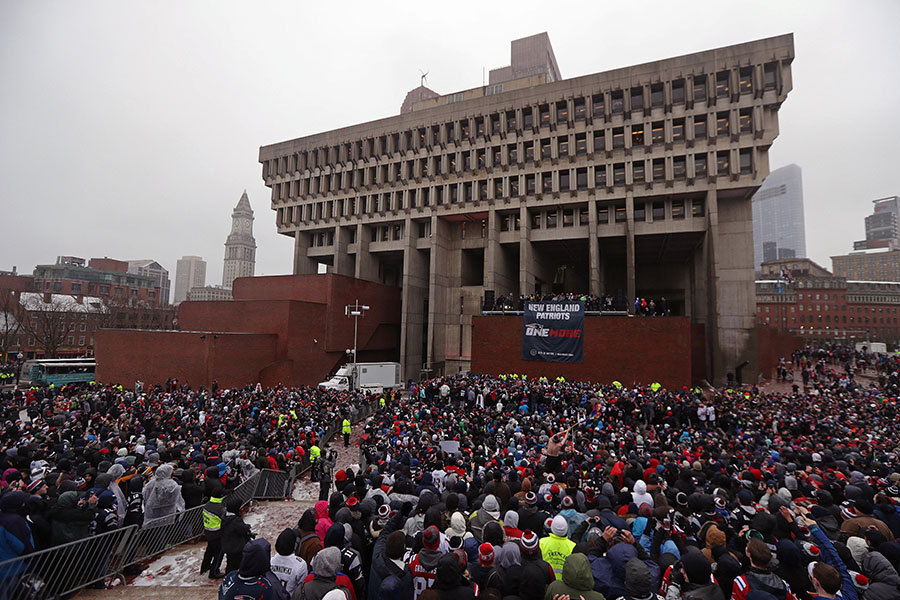 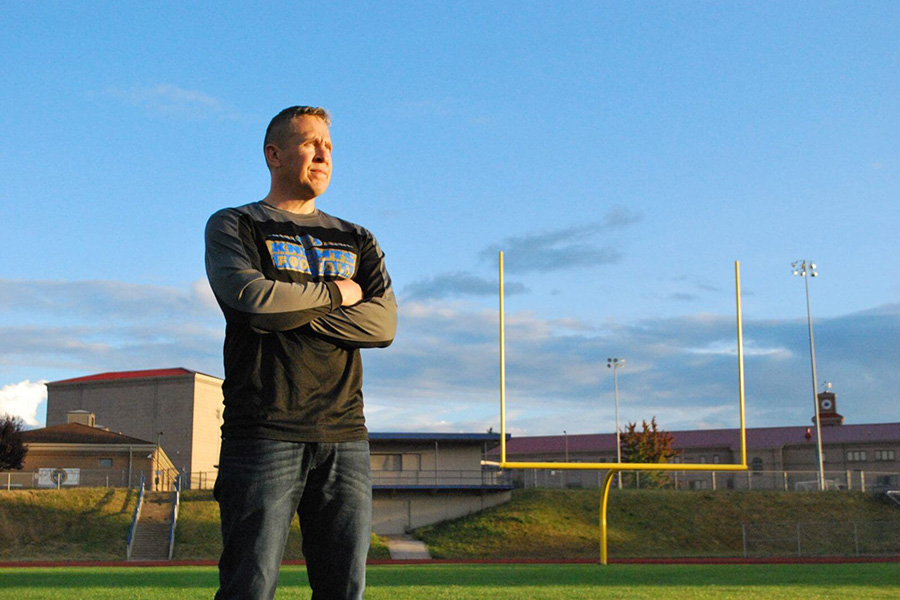 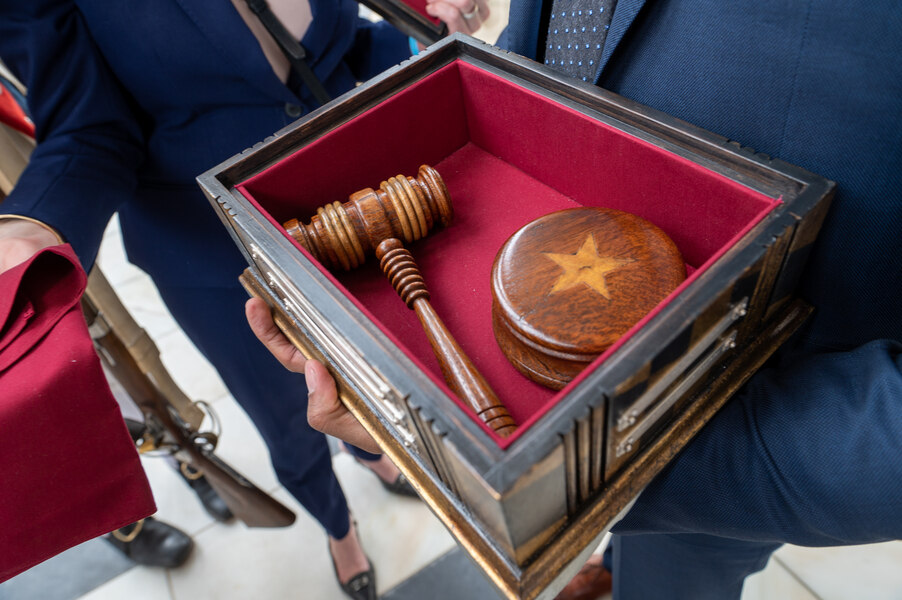 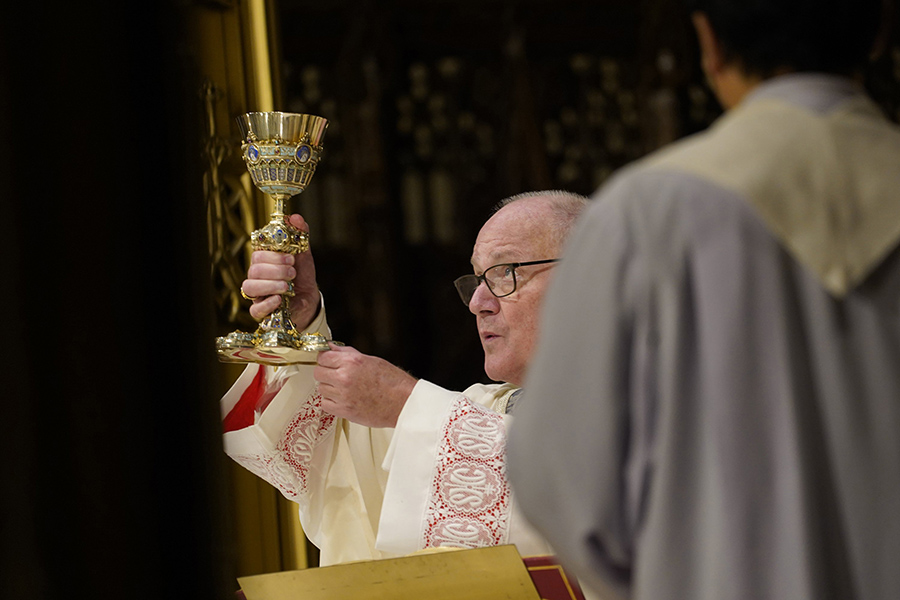 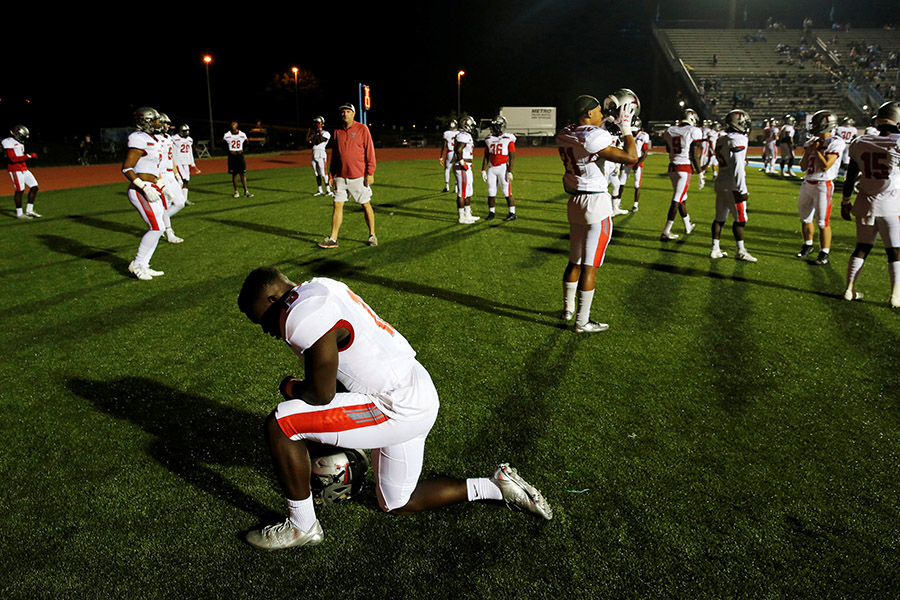 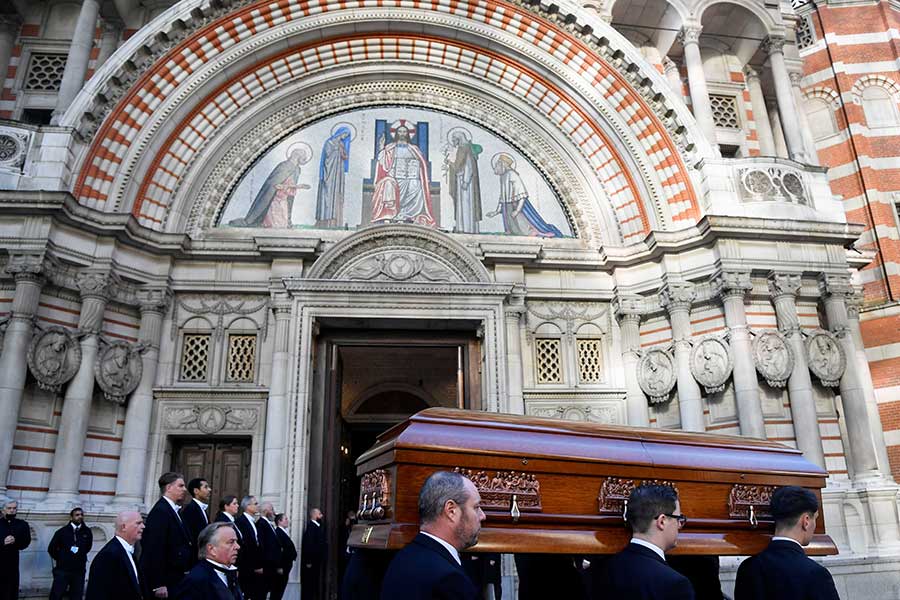