Retired Maryland State Senator Thomas V. Mike Miller Jr. – who had been the country’s longest-serving state senate president – died Jan. 15 at the age of 78 at his home in Chesapeake Beach from complications from prostate cancer.

Miller, a 78 year-old native of Clinton, Md., had served as a Maryland state senator from 1975 until his resignation Dec. 23, 2020, including as the president of the Maryland Senate from 1987 until January 2020, when he stepped down from that post after being diagnosed with stage 4 prostate cancer.

According to the Washington Post, Miller’s 33 years leading Maryland’s Senate was longer than any other state senate leader in the country. The Miller Senate Office Building in Annapolis is named in his honor. He represented District 27, which includes Calvert, Charles and Prince George’s counties.

Baltimore Archbishop William E. Lori, chairman of the Maryland Catholic Conference’s Board of Governors, said in a statement, “It is with great sadness that we learned the news of (Senate) President Miller’s passing tonight. He was stalwart in living his life fully to the very end, and we pray that God that will bring him peace and bring comfort to his family.”

Archbishop Lori said Miller “leaves behind an extraordinary legacy of leadership, political acumen, and commitment to legislating through bipartisan cooperation in order to achieve the common good for the people of Maryland.”

The archbishop’s statement also said, “As a Catholic community, we are deeply grateful for all he did for the Church and to champion the cause of educational options for all, especially low-income families in Baltimore City and throughout the state. He continued to love his family and serve his constituents to his very last days. May his example of courage and stamina be an inspiration to all of us for many years to come.”

In a statement, Maryland Governor Larry Hogan also praised Miller’s life and legacy, saying, “Maryland has lost one of its most revered leaders, and I have lost a dear, lifelong friend.”

Hogan said, “Serving the people of our great state was Mike Miller’s life’s work, and he did so with unrelenting passion and courage for a remarkable 50 years. Even as he waged a hard-fought battle with cancer, I was blessed to continue to benefit from Mike’s wisdom and trademark humor. He was, in every sense, a lion of the Senate.”

The governor expressed his condolences to the late senator’s wife Patti, their five children and 15 grandchildren, and to his Senate colleagues “and all who loved him.”

Maryland’s governor also said, “Effective immediately, Maryland flags will fly at half-staff in honor of Senate President Emeritus Miller’s distinguished life and legacy until sunset on the day of interment.”

In a Jan. 15 statement, Catholic Charities of Baltimore said it joined Marylanders “in gratitude for the life of former State Senate President Thomas V. ‘Mike’ Miller and for his nationally recognized decades of service to the state.”

Jesuit Father Brian Linnane, president of Loyola University Maryland, said in a Jan. 16 statement that Maryland “has been shaped for decades by the leadership of Senator Miller, who has given of himself through distinguished, committed public service.”

“He loved the state of Maryland and had such a deep, deep appreciation for the history of the state,” Father Linnane said. “He also loved the Catholic Church, and he enjoyed talking about the important issues of the day. I admired his contributions to our state, but I also enjoyed getting to know him over the years.”

Father Linnane noted that Loyola has long thought of Miller as a member of its family because he and his wife are former Loyola parents.

“He was certainly fond of Loyola and had a longstanding commitment not just to our university, but also to higher education,” Father Linnane said, adding that when the College of Southern Maryland held an event for its Thomas V. Mike Miller Jr. Center for Leadership, he attended.

“He gave me a big bear hug and said, ‘Father Linnane, you honor me to come.’ And as other people came up to greet him, he sent them over to introduce themselves to me. He was so pleased I had come. I called him maybe 10 days ago, and I spoke with him and told him that I was praying for him every day,” Father Linnane said.

Miller had announced Dec. 23 that he was resigning as a Maryland state senator due to cancer making him unable to fulfill those responsibilities.

“I’m stepping down as the senator from District 27,” he said in a Facebook Live press briefing that day. “I thought I could continue on. My mind is fine, but the cancer is in all my bones,” he said, explaining that his body was wracked with pain.

“Physically, I’m not able to do the job. I have no strength in my right side. To be a state senator and do the job well, you’ve got to be available 24 hours a day, mentally as well as physically able, so I’m going to step down and submit my resignation,” he said.

Before serving in Maryland’s Senate, Miller was a member of the Maryland House of Delegates from 1971 to 1975, beginning a half-century of service in the state’s Legislature.

The Maryland Catholic Conference issued a statement Dec. 23 thanking Miller, who is Catholic, for his work on behalf of those in need.

“Throughout his 50-year legislative career, Senator Mike Miller has been an unwavering partner in advocating for and advancing programs to support and lift up low-income families and children in Maryland,” the MCC statement said. The Maryland Catholic Conference praised Miller as “a strong advocate for all Maryland students, whether they attend public or Catholic schools.”

Miller, along with Hogan, was among Maryland leaders supporting Maryland’s BOOST (Broadening Options and Opportunities for Students Today) Scholarship Program, which the state Legislature enacted  in 2016 to give K-12 students from lower-income Maryland families an opportunity to find the best educational fit for their needs by awarding scholarships for their children to attend nonpublic school.

During the 2019-20 school year, $7.5 million in BOOST scholarships were awarded to more than 3,000 students, including 1,200 students who were English-language learners. BOOST recipients’ families reported an average household income of $32,999, and 57 percent of the students receiving those scholarships came from minority families.

Miller did not always support Catholic positions on legislative issues. Most notably, he was one of the key supporters of an early 1990s bill that liberalized abortion law in Maryland.

Although he favored capital punishment, Miller allowed the vote on the repeal of the death penalty to take place in the Senate in 2013.

The longtime Maryland Senate president – who attended public school from the first through the 12th grade, graduating from Surrattsville High School in Clinton and later earning a bachelor’s degree in business administration and a law degree from the University of Maryland – said he hoped the state’s legislature can enact the improvements for public education recommended by the Kirwan Commission.

In his Facebook Live press briefing in December on the day he announced his retirement, Miller noted how he grew up in a family of 10 children, where his mother emphasized the importance of education and getting involved in politics. The retiring legislator said he learned the value of hard work by working long hours in B.K. Miller’s Store, his family’s general store, where he also learned the importance of helping customers and putting their needs first.

“I brought those attributes to the Senate of Maryland,” he said, highlighting those lessons that he learned in his family’s store about working hard and serving the public.

Miller said he was especially proud to have worked on legislation advancing educational opportunities in the state and protecting the Chesapeake Bay. He noted that he could see the bay from the window of his home, and had grown up near the bay and the Potomac and Patuxent rivers.

“I’ve fought hard over the years to bring back the rockfish, the canvasback ducks, the crabs, the oysters, making sure our children have a clean bay,” he said.

“I believe very strongly in education,” Miller said. “Everybody should have an equal opportunity for education, and we can make that happen if we find a way to pass the Kirwan proposal.”

When a reporter asked him how he faced new legislative challenges and kept up with the times, Miller said, “Well, I studied history. I never stopped studying history.” He noted that as he grew up, his aunts and uncles gave him books as gifts, and as a legislator, he read about how past leaders addressed issues, and how current leaders were facing issues in other states.

“Because I know what other leaders have done in similar situations, I’m able to find other alternatives to move forward,” he said.

The retired state senator emphasized the importance of politicians working together for the common good, at a time when people in the country are very divided. He noted how his successor, Maryland Senate President Bill Ferguson, a Democrat from Baltimore City, “has reached out to the governor, a man of a different party who thinks differently.”

Miller added, “That’s what it takes – it takes Democrats and Republicans working together.” He noted how as president of Maryland’s Senate, “all 47 senators (were) treated equally, regardless of their political party and regardless of where they came from in terms of geography. I think that’s my legacy.”

He said the new generation of legislators in Annapolis are younger and more progressive in their views, and he joked that “now instead of people staying late at night in the bars or whatever, they’re drinking their water, because they have to jog the next morning.”

Miller emphasized the importance of Maryland’s legislators looking to the future and working to improve life for the state’s residents.

“It’s going to take a national effort, but our state will be there to move forward in terms of health care, education and the environment,” he said.

Catholic Review staff in Baltimore contributed to this article. A version of this article originally appeared in the Catholic Standard of Washington. 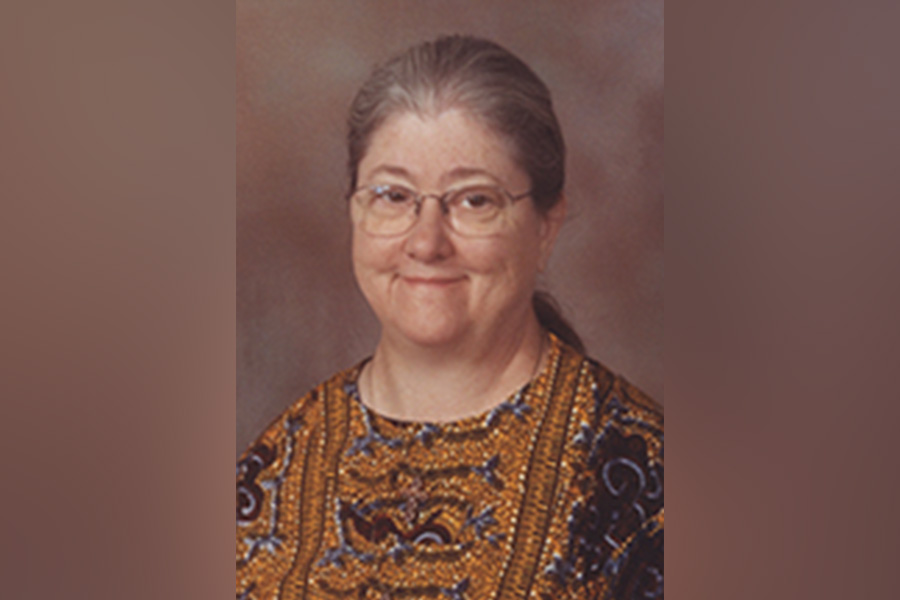 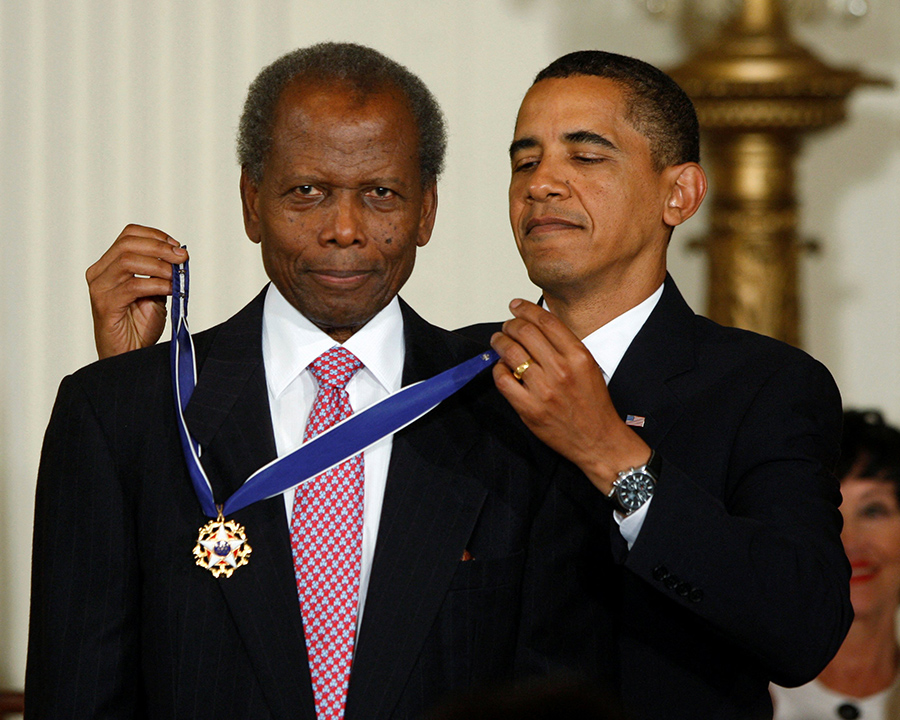 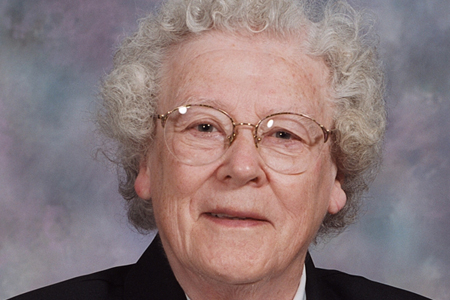 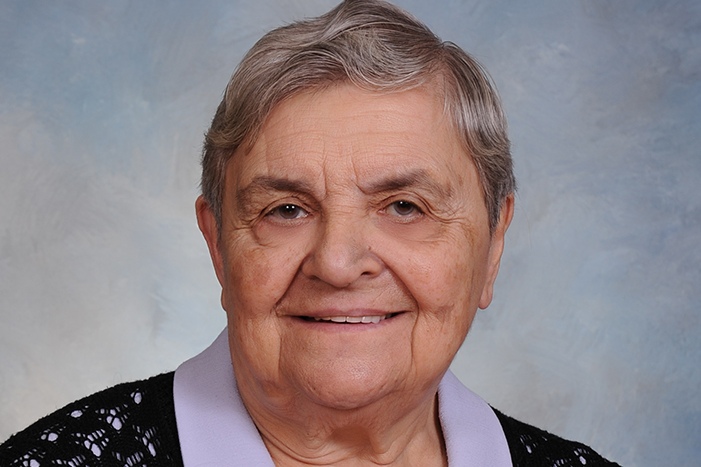 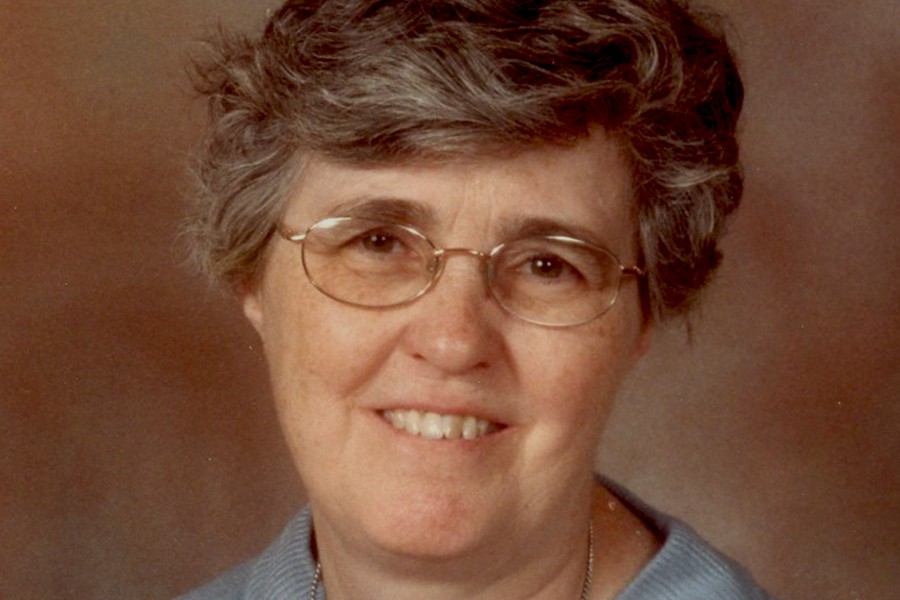 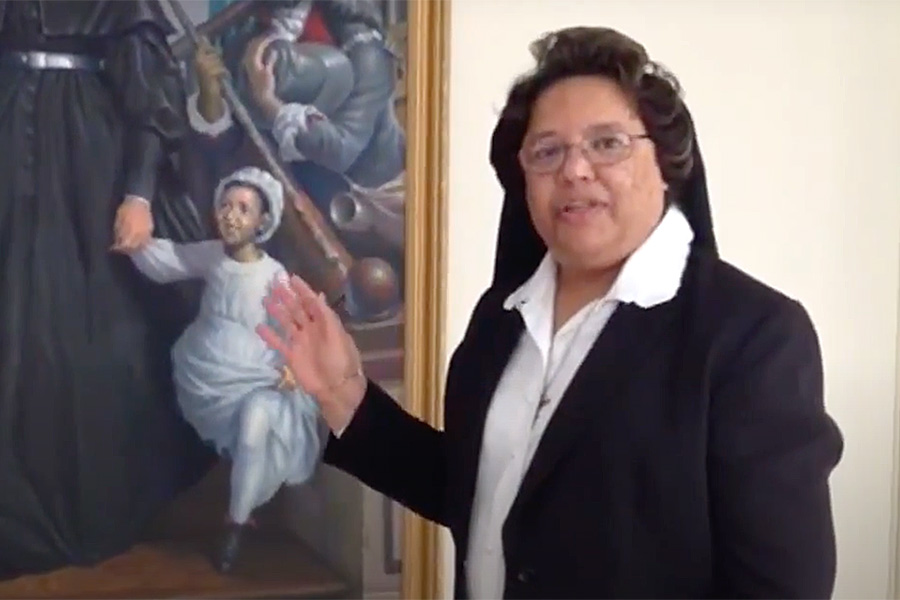