Mercy Sister Carol Wheeler, who as its longtime leader modernized North Baltimore’s Mercy High School with an emphasis on medicine, science and the arts, died May 15 at Stella Maris in Timonium. She was 84.

A formidable scholar with master’s degrees from Georgetown and the University of Chicago, Sister Carol taught philosophy in addition to leading the school for more than three decades. A self-described feminist, Sister Carol believed in the potential of young women and worked at Mercy to prepare young girls for careers that were once seen as male-only.

“Sister Carol believed in the limitless possibilities for girls, and she was committed to providing expansive opportunities to them, whether it was in the arts, sciences or athletics. She was committed to whatever would help a girl to fill her potential,” said Mary Beth Lennon, president of Mercy High School and a former student of Sister Carol’s.

During her tenure, Sister Carol developed the Women in Medicine in partnership with Mercy Medical Center, a four-year program where students are given access to the hospital and the expertise of its staff. She also spearheaded the construction of the Harry and Jeanette Weinberg Auditorium, which strengthened the school’s already-respected arts programming.

Sister Carol also pushed the school to become entirely focused on preparing young girls for college, establishing an honors program. Before she became principal, about 65 percent of graduates moved on to college. Now, nearly all of Mercy’s graduates go to college.

“Under her leadership, Mercy became a modern school because she insisted on the very best,” Lennon said.

Mary Ella Franz Marion, dean of students at Mercy, said Sister Carol had a reputation for being a serious academic, but Sister Carol also had a lighter side.

When the Sharpshooters, the school’s gun-toting cowgirl team name, needed to be updated for modern times, Sister Carol took an active interest in a new name for the athletic teams. Her suggestion? A meerkat, a type of small mongoose found in southern Africa.

“I thought it kind of looked like a weasel. I didn’t want to be called the Mercy Weasels. But I asked why the meerkats?” Franz Marion said. “And then she proceeded to tell me how much meerkats live as a community and help each other. That’s how she thought of the students.”

The name “Mercy Magic” won out, but Franz Marion was always touched that Sister Carol put so much thought into something as small as the team name.

“Even years later, any time Sister Carol found a picture of a meerkat in a magazine or whatever, she would put it in my mailbox,” Franz Marion said.

Born in Mobile, Ala., Sister Carol still spoke with a slight southern drawl decades later in Baltimore, Lennon said. Sister Carol had a deep sense of social justice and was passionate about issues such as the environment and world hunger.

She entered her religious community, the Religious Sisters of Mercy, in 1959 at 22. She had decided to wait to enter religious life and worked to earn a degree in English from Maryville College of the Sacred Heart in St. Louis.

She was quickly dispatched to teach at the newly opened Mercy High School in Baltimore. In September 1964, Sister Carol was a young teacher when Beatle George Harrison visited Mercy to see how a modern American high school was run. The school plans to dedicate a water fountain that Harrison used later this year, Lennon said.

After seven years at Mercy, she returned to her alma mater, Bishop Toolen High School in Mobile, as a teacher. Later, she continued her education, earning masters’ degrees.

In 1977, Sister Carol returned to Mercy as its principal and later served as both principal and president. She retired in 2013 but stayed on in an advisory role for a time to ease the transition of leadership.

In her spare time, Sister Carol enjoyed drawing cartoons, which sometimes would wind up on school flyers, Lennon recalled from her school days at Mercy. She was an avid reader who often preferred nonfiction. She also had a keen interest in the natural world, especially owls.

“A life well lived and poured out in service. We Mercy Girls are your legacy,” a woman named Gwenn Lee wrote.

Allison Wakeman of Baltimore added: “Sister Carol was such a kind, gentle and forgiving woman that made a huge impact on my life. I am blessed that our paths crossed. I wouldn’t be where I am today without her.”

She is survived by her sister Erin Wheeler of Mobile.

A graveside service and burial will be held May 25, 10:30 a.m, at Woodlawn Cemetery.  A memorial Mass of remembrance will be celebrated June 26 at Immaculate Heart of Mary Church in Towson.

Mercy’s president of 31 years has much to celebrate 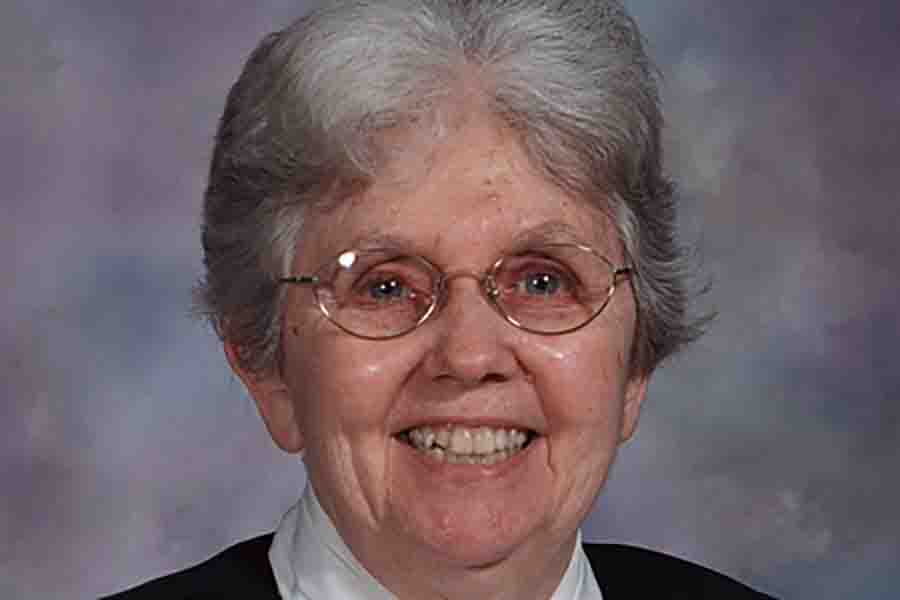 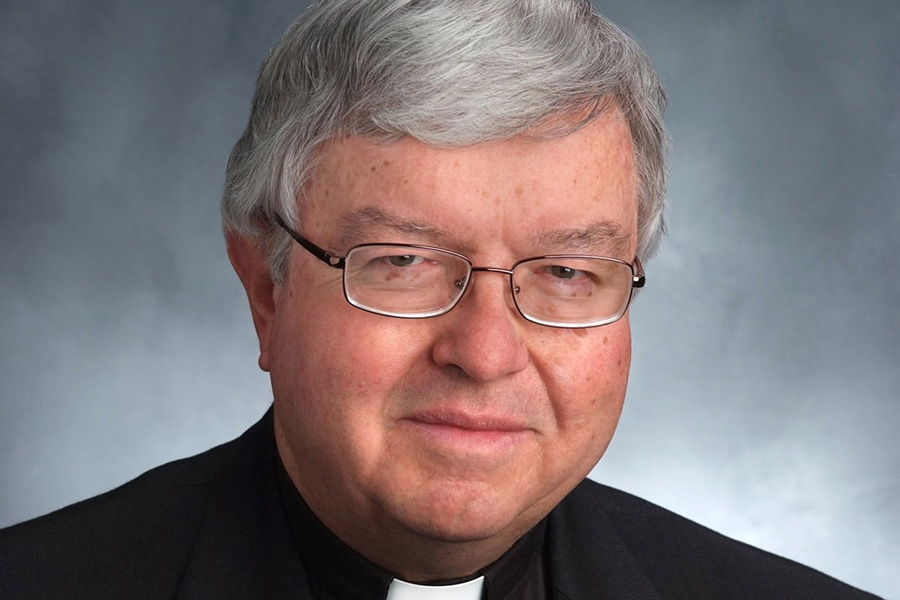 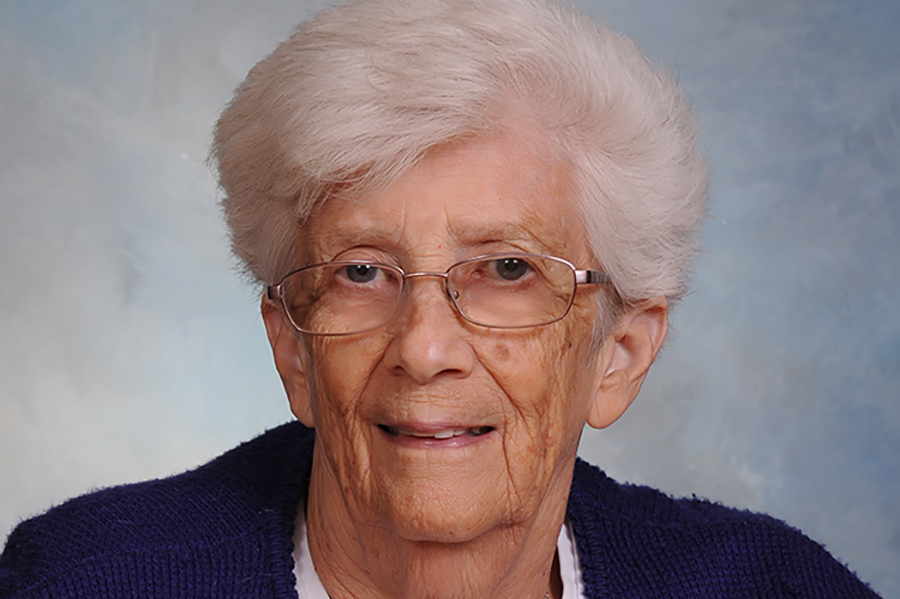 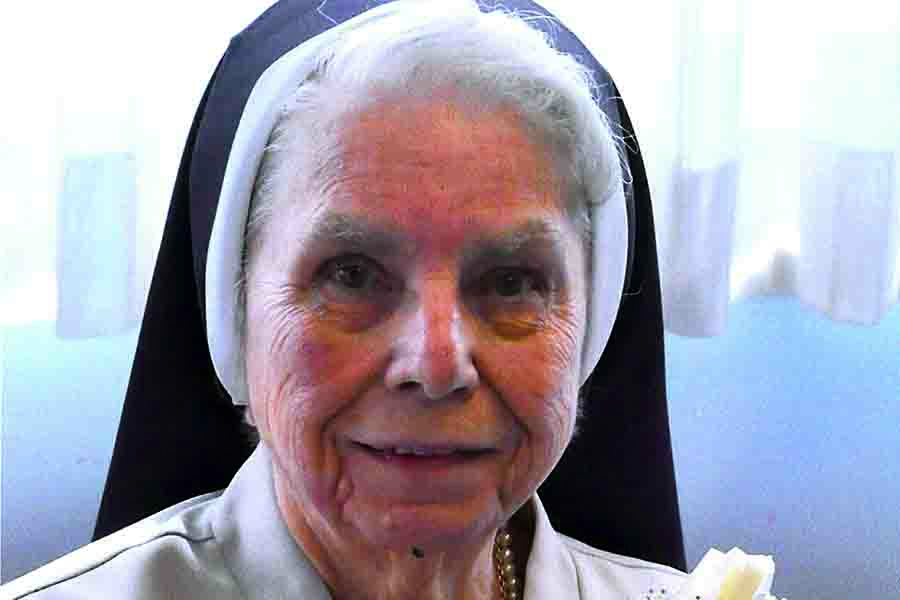 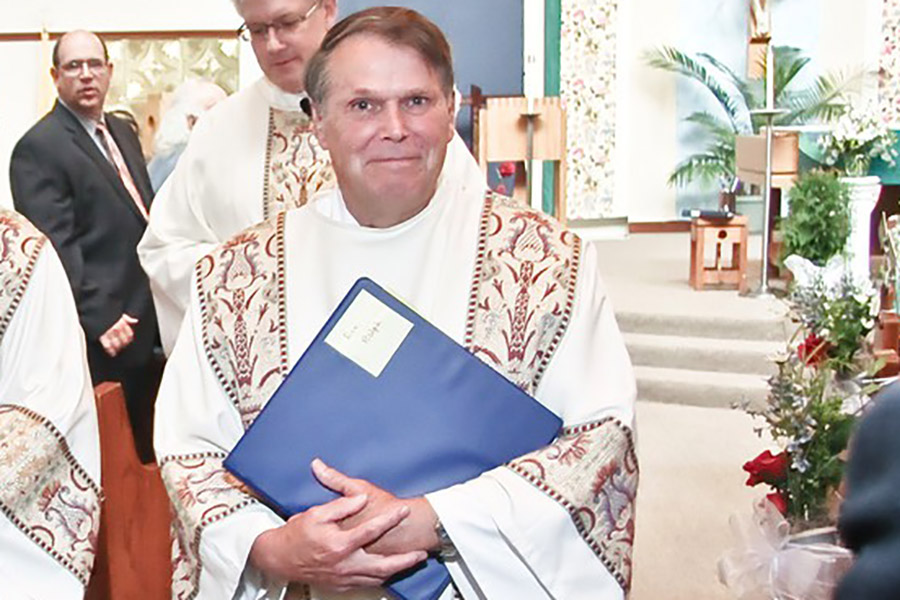 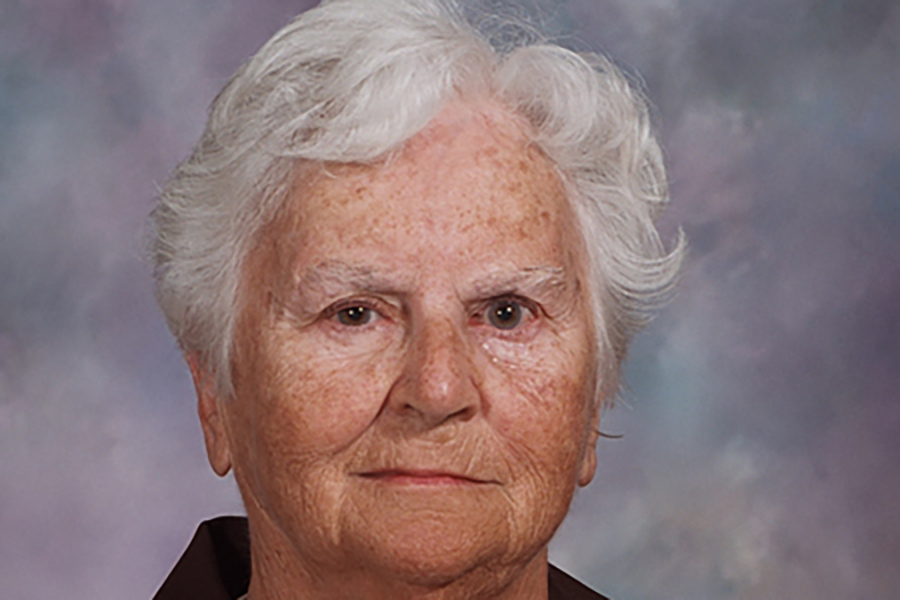