NEW YORK (CNS) — Over the past 50 years, D.B. Cooper has become one of the most famous aliases in history. Yet it was really under the name Dan Cooper that a still-unidentified man carried out the mysterious hijacking — and getaway — that have since made him the stuff of legend.

His crime and disappearance are recounted in the fascinating docuseries “D.B. Cooper: Where are You?!” Helmed and executive produced by Emmy Award-winning director Marina Zenovich (“Roman Polanski: Wanted and Desired”), the surprisingly complex and insightful retrospective is streaming on Netflix in four one-hour episodes.

In addition to Cooper’s offense, the show deals with such mature subjects as war, espionage, murder, drug trafficking and transgenderism. It also includes a smattering of rough language, making it unsuitable for kids but acceptable for grown viewers.

Northwest Orient Flight 305 was meant to be an unremarkable 35-minute jaunt from Portland, Ore., to Seattle. Instead, on Wednesday, Nov. 24, 1971 — the day before Thanksgiving — Cooper seized control of the aircraft, demanding $200,000 and four parachutes.

The airline capitulated, and Cooper vanished into the night somewhere near the Columbia River in southwest Washington, apparently never to be seen again. He thereby became, in the words of NBC anchorman John Chancellor, the “most audacious airline hijacker of all time.”

Where airport security was concerned, the program reminds us, the 1970s were a far simpler time. “Walking into the airport back then was like walking into a supermarket,” journalist Geoffrey Gray recalls. Author Bryan Burrough adds: “What airport security? I don’ remember any at all.”

Rather than exploring the ins and outs of his adventure, the series focuses instead on Dan Cooper’s identity. (D.B. became the unknown man’s familiar moniker after a reporter mistakenly identified him that way.)

Thomas J. Colbert, the 65-year-old co-author (with Tom Szollosi) of the 2016 book “The Last Master Outlaw” features prominently here. Colbert is arguably among the most determined investigators of the Cooper case.

After investing a good deal of his own money and enlisting the help of 40 volunteers, Colbert found evidence that Cooper was, in fact, Vietnam veteran Robert Rackstraw (1943–2019). A helicopter pilot who would have been familiar with parachutes, Rackstraw also resembled an artist’s sketch of the suspect.

At the time of the hijacking, moreover, Rackstraw may have been cherishing a grudge against the military. He had recently been forced to resign from the Army, in part because he had lied about his education.

Although Colbert’s thesis intrigued executives at History sufficiently for them to air the documentary “D.B. Cooper: Case Closed?” the same year that his and Szollosi’s book was published, questions remain. As investigative journalist and author Billy Jensen points out, for instance, “there was no evidence that puts him (Rackstraw) in Portland or on the plane.”

Thus investigator Eric Ulis says of Colbert: “He just wants to be known as the guy who solved the D.B. Cooper mystery,” making him guilty, in Ulis’ judgment, of “confirmation bias.”

Colbert is shown hounding Rackstraw, who claimed to have lost his San Diego-based marina business as a result of Colbert’s allegations against him. As for the Freedom of Information Act lawsuit Colbert brought against the FBI, it may only have succeeded in feeding conspiracy theories rather than revealing the truth.

By analyzing Colbert’s actions with a critical eye, Zenovich and her collaborators also point to a larger, disconcerting tendency in contemporary society as a whole. Burrough summarizes this trend as an inclination to “deny provable facts that are right in front of us.” More succinctly, Gray wisely cautions against a belief in “googling our way to the truth.” 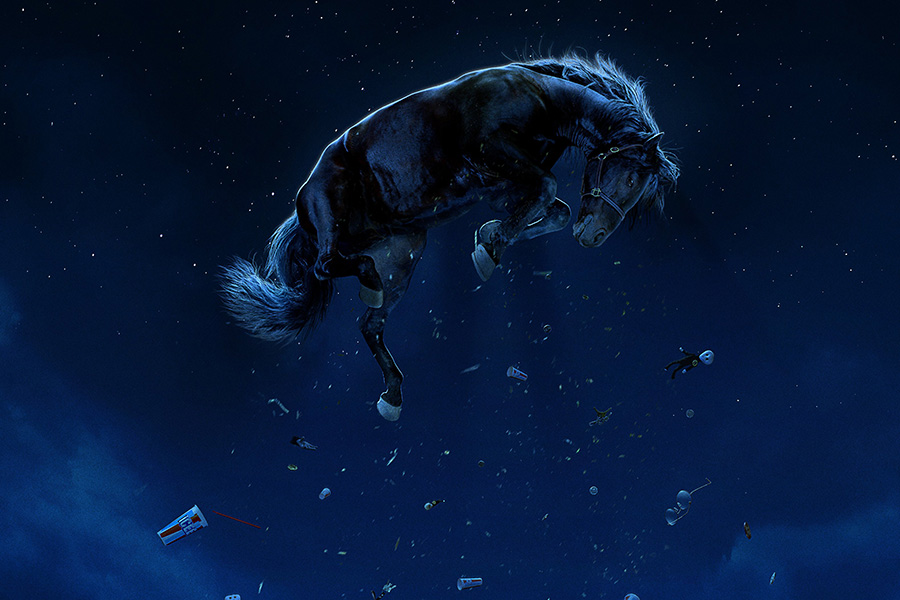 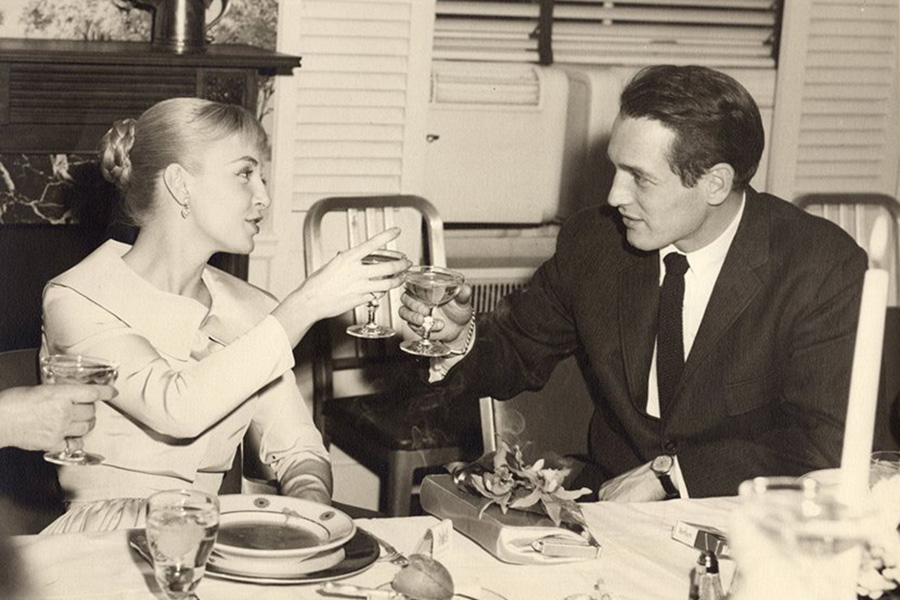