Ellen Warnock, who has worked in the international adoption program for 36 years, called the decision “heartbreaking” but necessary due to a dramatic decline in the number of children annually entering the United States for adoption.

“Some of the countries are either unwilling to send children overseas because it’s a national pride issue or because the infrastructure that they have is such that it cannot meet the documentation standards of our government’s immigration process,” said Warnock, associate administrator at Catholic Charities’ Center for Family Services.

Many of the countries Catholic Charities dealt with, especially in Africa, have poorly designed and under-resourced child welfare systems, Warnock explained. They are struggling just to get food, shelter, clothing and medicine to their orphanages and do not have resources to provide the increased level of documentation sought by the American government.

“Our government has cracked down on the scrutiny with which it looks at the documents from those countries,” Warnock said, noting that her agency does not have the financial resources to provide independent investigation of documents. “We can’t put people on the ground in Nigeria or Cameroon or any of those countries. We have to rely on what the government, courts and ministries in those countries send us.”

Warnock added that staff members at the embassies are saying that when reports aren’t written in a timely fashion, “they can’t guarantee the authenticity or the veracity of the documents.”

As a result of the increased bureaucratic demands, many of the clients Catholic Charities and other adoption agencies brought into their system have found themselves stymied when they reach the embassy stage of the adoption process. There are currently dozens of children in Africa matched with families in the United States through Catholic Charities who cannot enter the country.

“There are a lot of kids in Nigeria and Cameroon and other places that will never get here, even though they’re legally their adoptive parents’ children,” Warnock said.

Kristi and Geoff Okwuonu, a Texas couple who adopted two children in Nigeria through Catholic Charities of Baltimore, are among those directly affected by the changes. The Okwuonus have been with their children, Grace and Kaleb, since Thanksgiving 2018 in Africa. Their children’s visas were denied in August 2019 because they didn’t meet the definition of orphans under U.S. law, Kristi Okwuonu said.

Unless their legal appeals have positive results in the United States, the couple is now planning to move to Canada or Japan with their children, who will turn 3 in December.

“I told investigators this is so simple: you let us go back to the United States and go home with our children or we go live in another country,” Kristi Okwuonu said.

Okwuonu expressed frustration that Catholic Charities is no longer able to carry on its international adoption work. She and her husband selected the agency on the advice of their lawyer, based on its history and reputation. She said her family and Catholic Charities have “done everything by the book.”

“It’s terrible and it’s sad,” said Okwuonu, speaking via videoconference from Africa. “What did Catholic Charities do wrong? I don’t think there’s anything. It leaves so many people hanging. It’s a real shame.”

Warnock believes U.S. embassies are raising concerns about human trafficking via adoption where there is no strong evidence of that.

“There have been rare instances of that,” she said, “but it is not a global phenomenon in the adoption field. I think that is the suspicion that the embassies bring to the table.”

In recent years, Catholic Charities’ international adoption work has been mostly in Nigeria, Cameroon, Ghana, Zambia and The Gambia. It also worked in the Philippines and Colombia to a lesser extent.

Over the last 75 years, Catholic Charities of Baltimore has placed approximately 8,000 children in American homes through adoption, with about 3,500 of them coming through international adoption. The agency ended its domestic adoption program six years ago because of significant declines in the number of domestic adoptions.

The agency has let go of four staff members within the last four months. It will maintain its Maryland license, however, and will be available to provide home studies for those seeking to become parents through adoption. It will also continue to offer post-placement services in certain situations, Warnock said.

“International adoption has changed so much in recent years and fewer families are being formed that way,” Buettner said, “so I wasn’t shocked that the program closed. But I was very sad.”

Buettner said her family will always be grateful for the role Catholic Charities played in bringing it together.

“We never really considered another agency,” she said. “I remember they told us they were helping find families for children rather than children for families.” 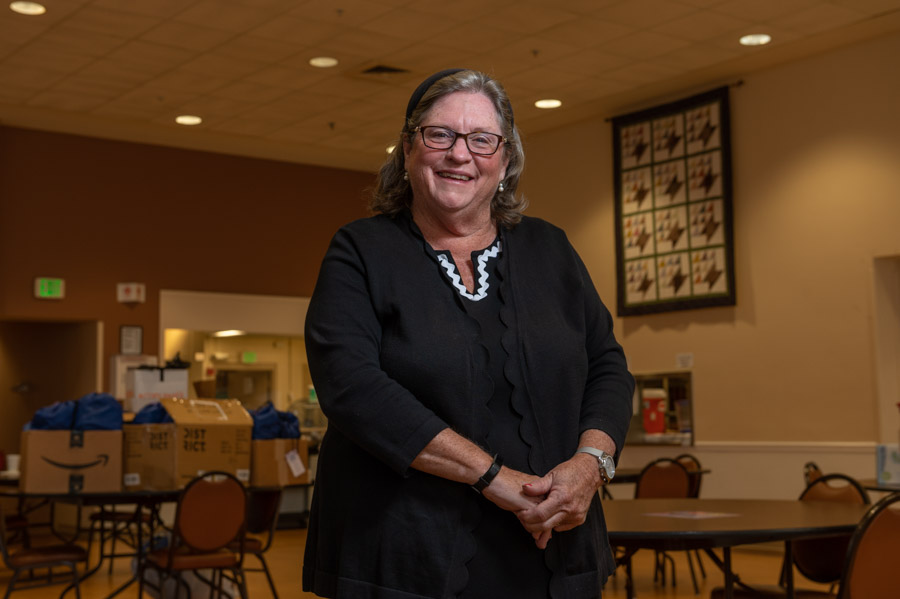 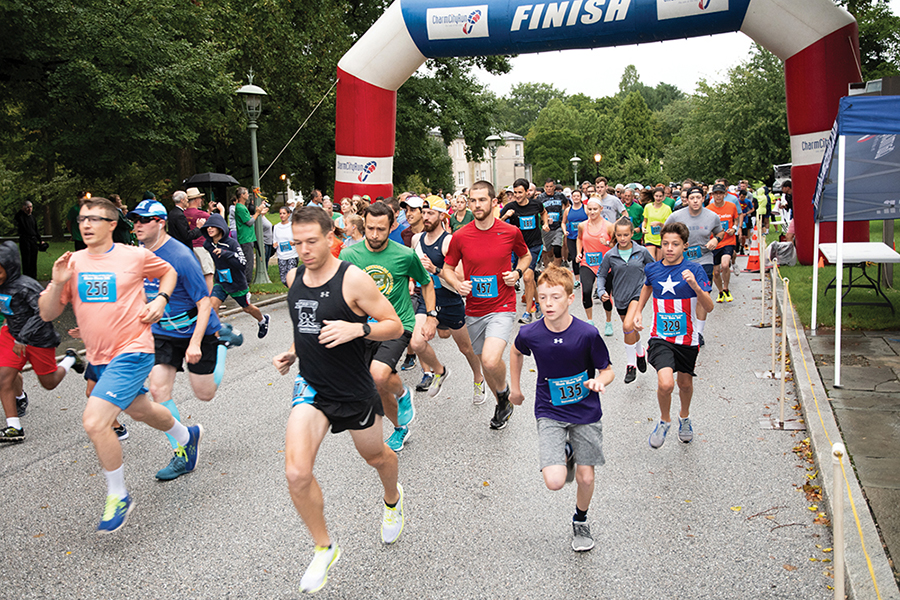 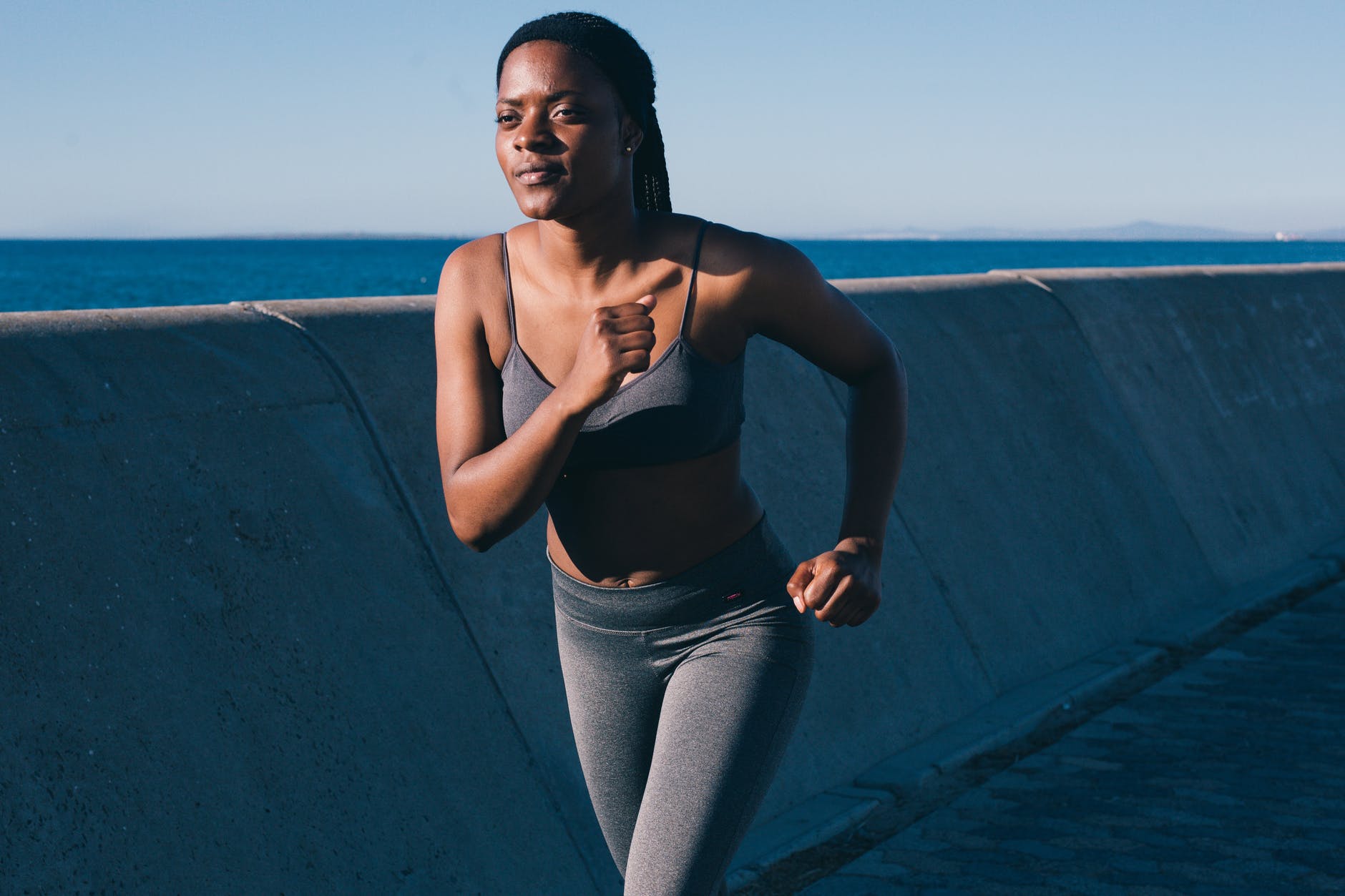