WASHINGTON (CNS) — Pope Francis’ new encyclical “Fratelli Tutti, on Fraternity and Social Friendship” offers many things to consider for the church, its members and society.

But what might seem to some to be disparate issues, “Pope Francis really provides us an alternative way of looking at our life, and something new can emerge at this moment,” said a member of a panel discussing the encyclical Oct. 5, one day after it was issued.

Pope Francis wants Catholics to determine “where our real loyalty is, where our commitment is, where we are in relation to the throwaway people,” said Franciscan Sister Nancy Schreck, who is program director of Excel Inc. in Okolona, Mississippi, which has a predominantly poor, rural and minority population.

“Pope Francis’ words give me lots of encouragement for my ministry here,” she added.

Sister Schreck, who is a former president of the Leadership Conference of Women Religious, was part of a panel on “Fratelli Tutti: Pope Francis’ New Encyclical on Human Fraternity and Solidarity,” sponsored by Georgetown University’s Initiative on Catholic Social Thought and Public Life.

There were parts of the encyclical that “personally made me uncomfortable and in a way challenged me,” said Edith Avila Olea, a board member of Bread for the World, former associate director for justice and peace in the Diocese of Joliet, Illinois, and currently an immigrant advocate in Chicago.

She herself is a “Dreamer,” having come into the United States when she was 8 months old with her mixed-immigration-status parents.

But “Fratelli Tutti” served as “an invitation to rest and an invitation to continue to hope. The cross is extremely hard, but there is a resurrection. I got that glimpse of air,” she said. “I have felt suffocated and overwhelmed so many times.”

As a Catholic, Avila Olea said, “I want others to able to feel rest. I think that’s the call, right? … (of) this encyclical is to think how can I contribute to society to make it better.”

If he were limited to a one-sentence summary of “Fratelli Tutti,” Cardinal Michael Czerny, undersecretary of the Migrants and Refugees section of the Vatican Dicastery for Promoting Integral Human Development, said he would quote something he said he saw on social media: “If ‘Laudato Si” (Pope Francis’ 2015 encyclical on the environment) taught us that everything is connected, then ‘Fratelli Tutti’ teaches us that everyone is connected.”

“I think we have a good chance” to rediscover those connections, Cardinal Czerny said. “My hope is rekindled and I’m inspired.”

In society, he added, “we subscribe to an ideal, without knowing it: We are self-made, prosperous orphans. We are self-made, but we don’t recognize God as creator. We are prosperous, but we consume everything. We’re orphans, we’re unconnected. We’re free, we’re totally free — and we’re alone.”

This is the mindset, Cardinal Czerny said, that “Fratelli Tutti” seeks to overcome.

Signed by Pope Francis in Assisi, Italy, Oct. 3 and issued by the Vatican Oct. 4 — the feast of St. Francis of Assisi — the encyclical’s release has the potential to be remembered by the masses, the cardinal said, in a way similar to how they may remember where they were when they first heard of the Cuban missile crisis of 1962, the 9/11 terror attacks of 2001, or the financial crash of 2007-08.

The question, “Who is my neighbor?” “pushes this whole encyclical forward,” said Claire Giangrave, Vatican correspondent for Religion News Service, another panelist at the forum, which at its peak, drew close to 1,400 viewers on YouTube when it was livestreamed.

Avila Olea spoke of difficulties of serving immigrants “in an era that is very anti-immigrant.”

“The rhetoric and policies,” she said, may leave them feeling “like they’ve been forgotten, maybe lonely.” The sense of isolation, made worse by the coronavirus pandemic, is “not supposed to be this way. It is supposed to be better, and better times are coming. How are we going to move from this moment today, to a better tomorrow?” she remarked.

One was how he was “converted” when he could come to regard those suffering from leprosy as his brothers and sister. Another was his visit to Egyptian Sultan Sultan al-Malik al-Kamil during the Fifth Crusades “just to listen,” telling his companions to not mention anything about the sacraments.

When they returned to Assisi, “they brought back some Muslim customs, like the call to prayer.”

She added it was a respectful example of how to treat “not our enemy, but what the dominant culture calls our enemy.”

More on the new encyclical 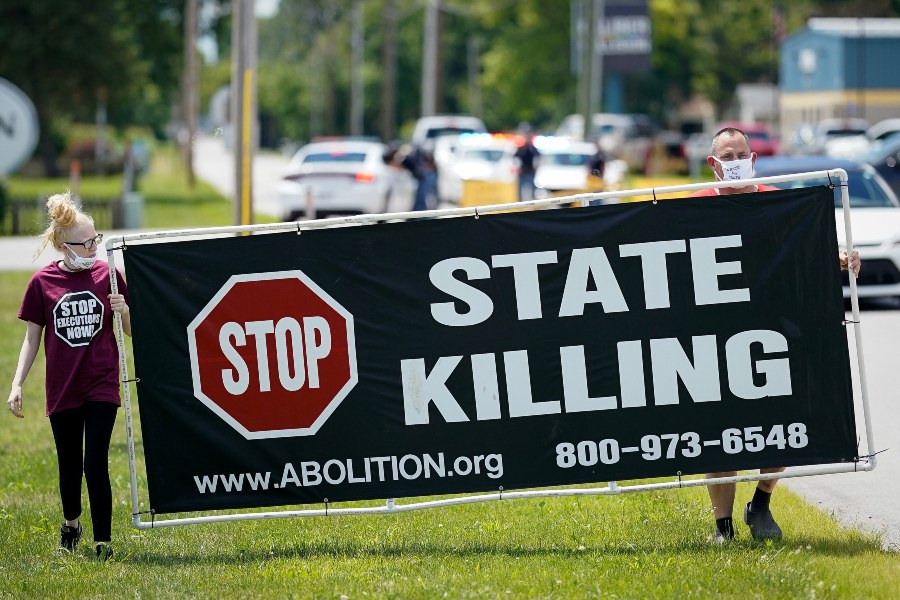 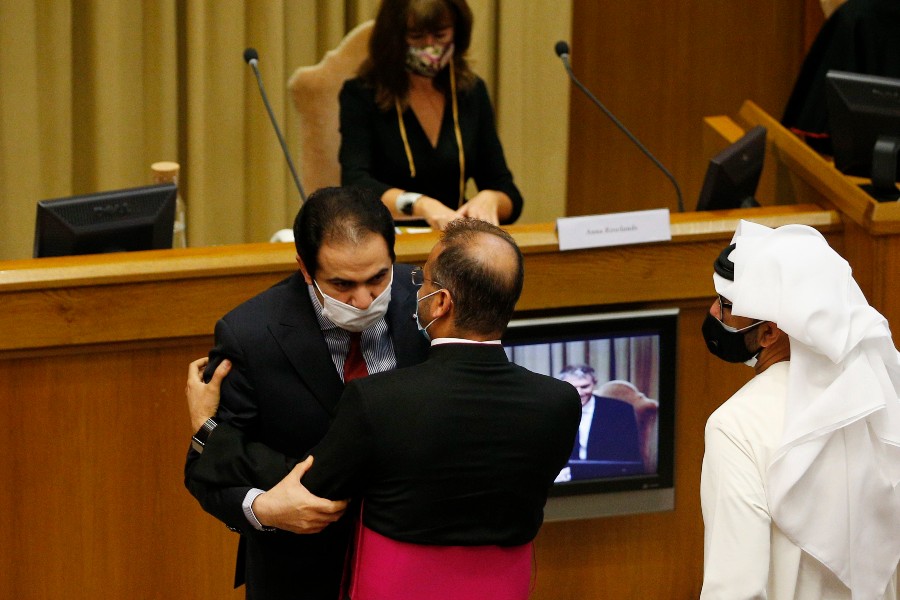 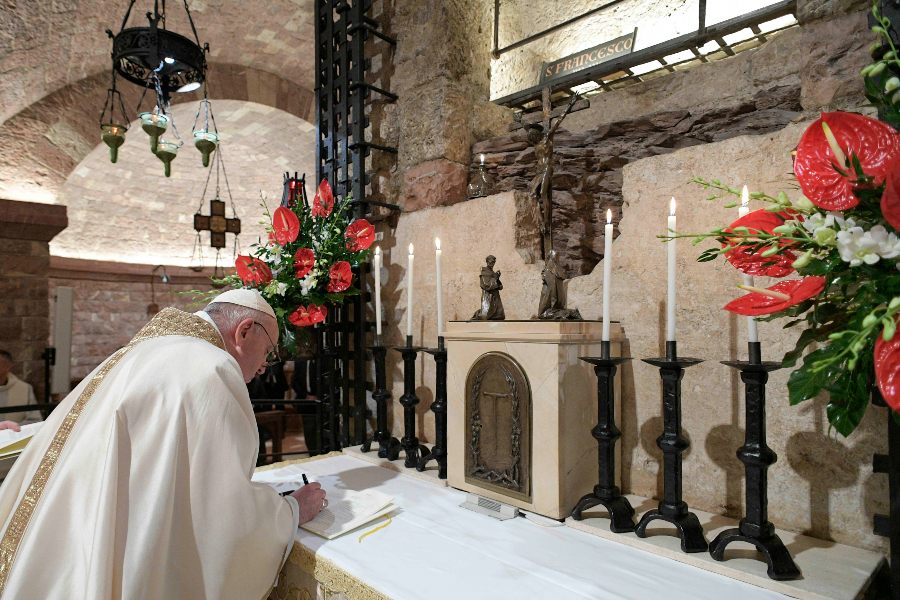