Eight  organizations in the Archdiocese of Baltimore received national and local awards from the Catholic Campaign for Human Development Aug. 12, during a luncheon at St. Francis of Assisi in the Mayfield section of the city.

The event included new leadership for the archdiocesan CCHD office. After 12 years of serving as board member of CCHD, Monsignor Richard J. Bozzelli was appointed director. He succeeded Monsignor William F. Burke, who led the office for 50 years and left his legacy of social justice in the Baltimore area.

“I got involved in CCHD because Father Burke invited me to the committee. He was a mentor and role model for me all those years,” Monsignor Bozzelli said.

Monsignor Bozzelli’s main roles as director are to oversee the national and local grant operation and the annual social ministry convocation, typically held in March. He also supervises the CCHD committee, about 15 people.

The CCHD grant criteria is based on two factors: that the organization seeks a “systematic change” in society and that at least 51 percent of the organization includes the people it serves.

“If a soup kitchen were to ask for a grant, it would not qualify,” Monsignor Bozelli said, “But if an organization would seek a change in legislation in favor of soup kitchens, then it would be considered. In addition, at least 51 percent of its members must benefit from the soup kitchen legislation.”

He highlighted the importance of having social justice groups that address both immediate needs and future concerns. For example, “Catholic Charities would address the immediate response, whereas CCHD would address the long-term response. We need both and the Catholic Church is aware. There is a need to feed the hungry today and a need for a structural change for hunger issues in our society,” he said.

Monsignor Bozzelli said it is often more appealing to the average Catholic to donate food and clothes because it has an immediate response. But as Christians, and although many are unaware, we have the responsibility to take action at the root of the problem.

“Social justice is the greatest secret of the Catholic Church,” he said.

CCHD focuses on supporting organizations that pursue a structural change in society. Monsignor Bozzelli said it is like the saying, “You give a poor man a fish and you feed him for a day. You teach him how to fish and you will feed him forever.”

Monsignor Bozzelli emphasizes that the Bible talks about social justice in multiple passages. He pointed to Micah 6:8: “You have been told, O mortal, what is good, and what the Lord requires of you: Only to do justice and to love goodness, and to walk humbly with your God.”

Monetary grants come from an annual appeal during November, in which funds are collected from all Catholic churches in the United States to fund projects throughout the country. Seventy-five percent of the funds go through national CCHD grants; 25 percent of the funds are allocated through local CCHD grants. Last year, the Archdiocese of Baltimore collected $94,560, and was awarded $290,000 from the national CCHD.

Recipients come from Catholic and non-Catholic backgrounds, but they all seek systematic change for causes of poverty, employment, affordable housing, and minorities and immigrants who lack access to services.

Recipients for the national awards were:

Monsignor Bozzelli said that what added to the archdiocese’s track record of receiving grants is the Technical Assistance Workshop, an initiative of Monsignor Burke, in which CCHD committee members personally address each organization and work with its leaders to satisfy the requirements in order for it to obtain the grant they are asking for. 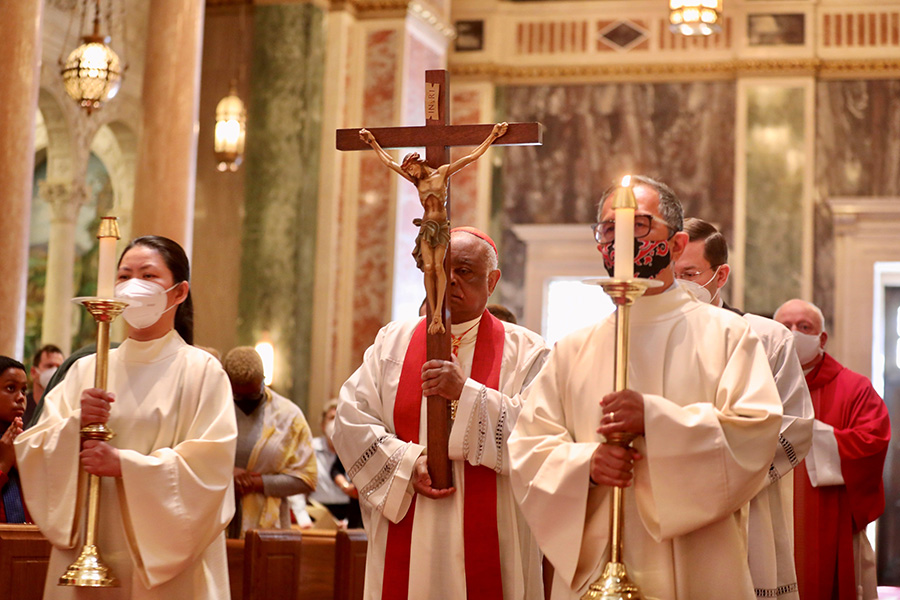 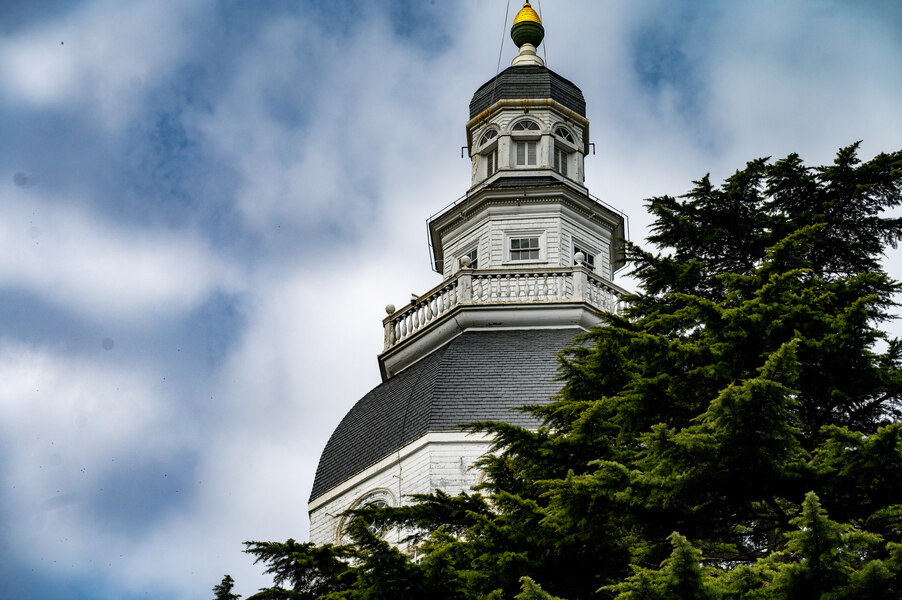 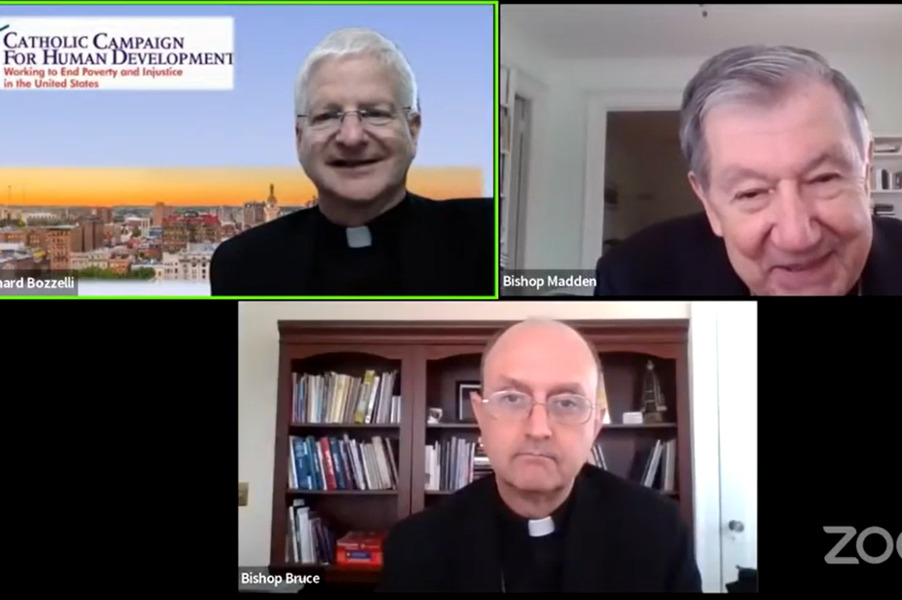 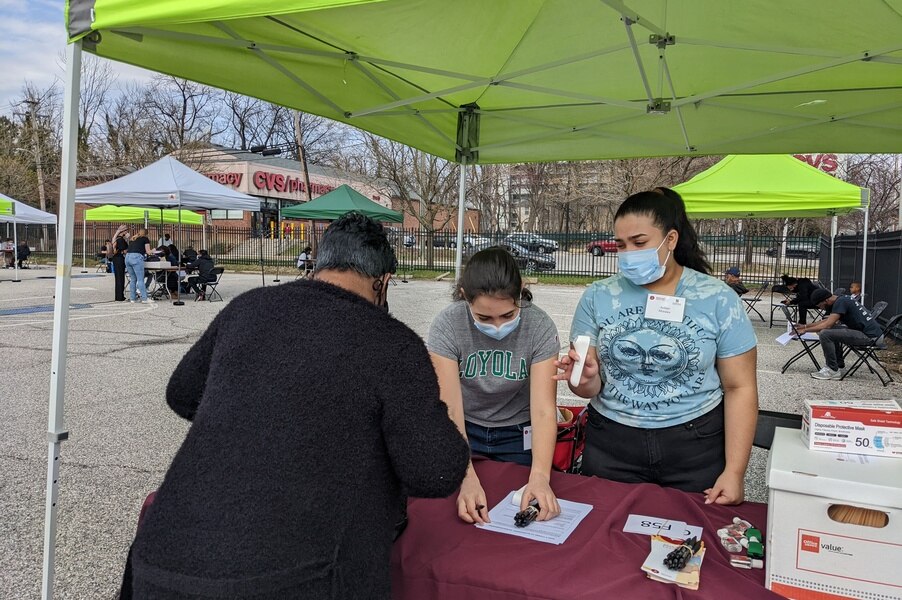 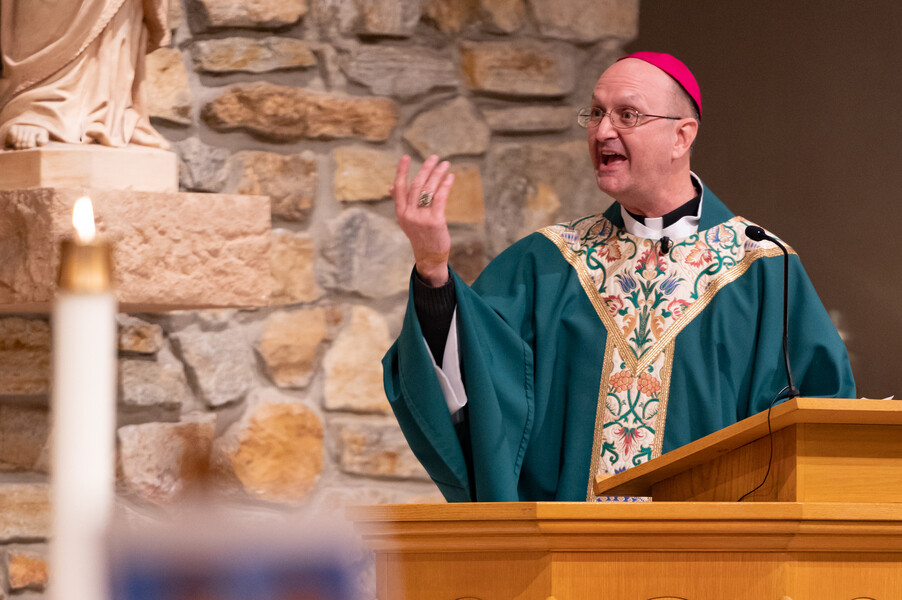 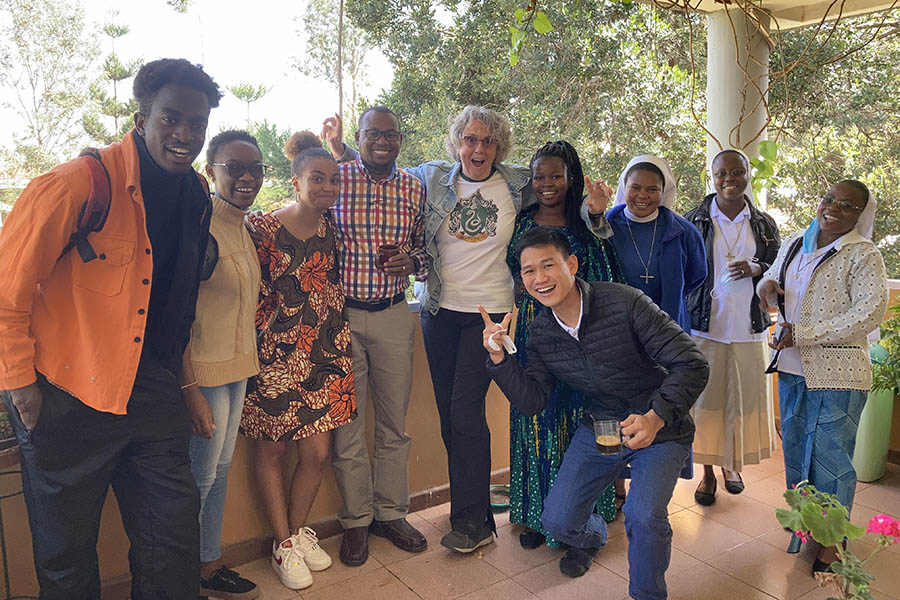