NEW YORK (CNS) — As if to demonstrate that something even worse than a pandemic could befall humanity, along comes the apocalyptic action drama “Greenland” (STX).

A steady focus on the believable characters who populate it elevates director Ric Roman Waugh’s engaging film above the status of a disaster movie. But the positive values displayed along the path of the quest for survival he and screenwriter Chris Sparling chart are offset by the disturbing nature of the mayhem they unleash.

Add to that the vocabulary of the endangered and most parents will likely conclude that this is unfit fare for teens as well as kids. Grown patrons, by contrast, will take these factors in stride and recognize the reliability of the filmmakers’ ethical compass.

With the fragments of a huge comet on a collision course with Earth and threatening to wipe out most of humanity, Atlanta-based structural engineer John Garrity (Gerard Butler) is among those lucky enough to be selected by the federal government for evacuation to a network of underground bunkers on the island of the title. He’ll be part of a core group of survivors whose skills will be needed to rebuild civilization.

So, accompanied by his estranged wife, Allison (Morena Baccarin), and their young son, Nathan (Roger Dale Floyd), John sets out for the airbase from which they’ll depart. The family’s exodus is soon hampered, however, by the swift breakdown of the social order and by other factors, leaving them to fend for themselves.

As the highs and lows of human nature are revealed by the crisis, Sparling keeps the proceedings grounded both in the ordeals through which the trio passes and in John and Allison’s shared effort to reconcile. His script, moreover, sends an implicit pro-life message via plot developments founded on the fact that Nathan has diabetes.

Viewers will also appreciate the courageous concern John displays toward those in peril as well as his refusal to justify a dalliance in which he engaged during his and Allison’s temporary separation. The negative consequences of his infidelity are fully acknowledged in the dialogue.

“Greenland” has special effects aplenty and Waugh is not proof against the temptation to use celestial fireballs to impose shock, awe and dread on his audience. But the real agenda here concerns the endurance of basic decency and family solidarity in the face of a global challenge. In current circumstances, sadly, that’s an all-too-timely takeaway.

The film contains mostly stylized but disturbing violence with occasional gore, a few gruesome sights, an adultery theme, brief scatological humor, several instances each of profanity and of milder swearing and about a dozen crude terms. The Catholic News Service classification is A-III — adults. The Motion Picture Association rating is PG-13 — parents strongly cautioned. Some material may be inappropriate for children under 13. 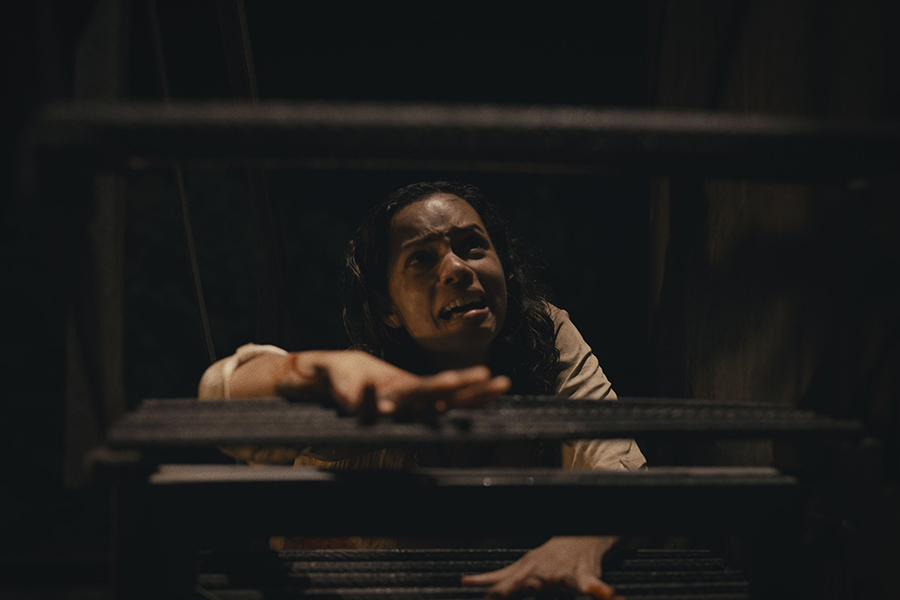 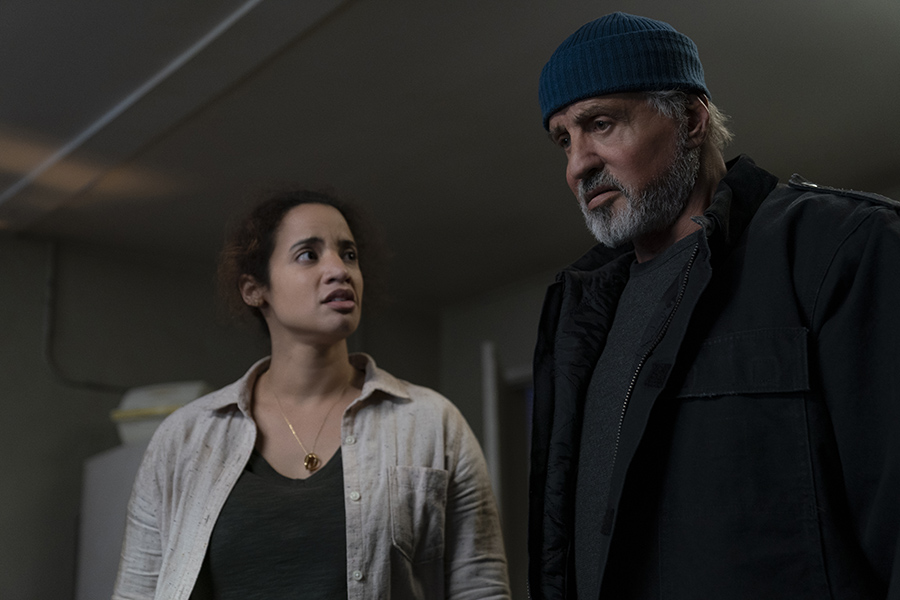