VATICAN CITY (CNS) — Despite initial estimates of requiring a week of inpatient care, Pope Francis will continue his recovery as a patient at Rome’s Gemelli hospital after undergoing colon surgery, the Vatican press office said.

In a statement released July 12, Vatican spokesman Matteo Bruni said the pope “will remain hospitalized for a few more days in order to optimize his medical and rehabilitation therapy.”

The day after his July 4 surgery for diverticular stenosis, the Vatican had said the pope was expected to stay in the hospital for seven days, barring complications.

The pope underwent a three-hour left hemicolectomy, which is the removal of the descending part of the colon, a surgery that can be recommended to treat diverticulitis, when bulging pouches in the lining of the intestine or colon become inflamed or infected.

Pope Francis appeared on the balcony of his suite at Gemelli hospital July 11 and addressed pilgrims and well-wishers while delivering his Sunday Angelus.

He also visited young patients “of the oncology ward and their families, who then accompanied him to the terrace of the 10th floor for the Marian prayer.” After his Angelus address, the pope — pushed in a wheelchair — met with patients and medical staff at the hospital.

Despite his extended stay at the hospital, the Vatican said July 12 the pope had “a peaceful day and completed his post-surgical treatment.”

The Vatican also said the pope “shared in the joy for the victory of the Argentine and Italian national teams with those closest to him.”

The pope’s native Argentina defeated Brazil July 10 in the Copa America soccer championship while his ancestral country of Italy defeated England July 11 to win their first European championship since 1968.

Pope Francis, the Vatican said, “emphasized the meaning of sport and its values, and the sportsmanship of being able to accept any result, even defeat.”

“Only in this way, in the face of life’s difficulties, can one always put oneself on the line, fighting without giving up, with hope and trust,” the statement said. 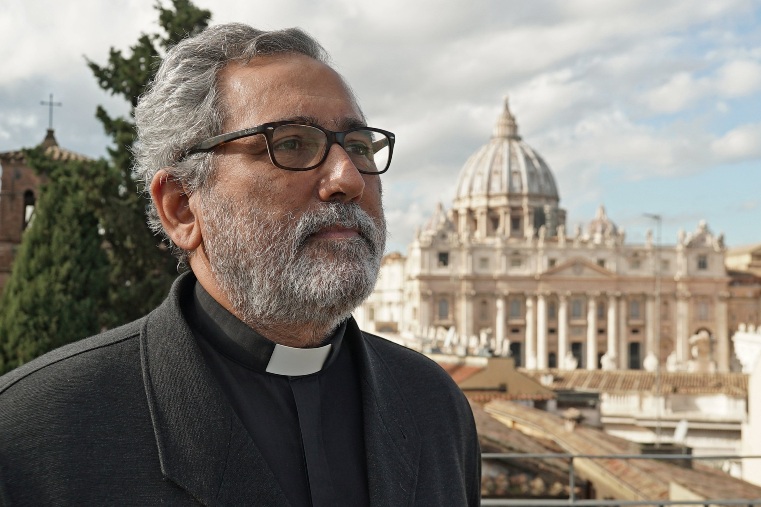 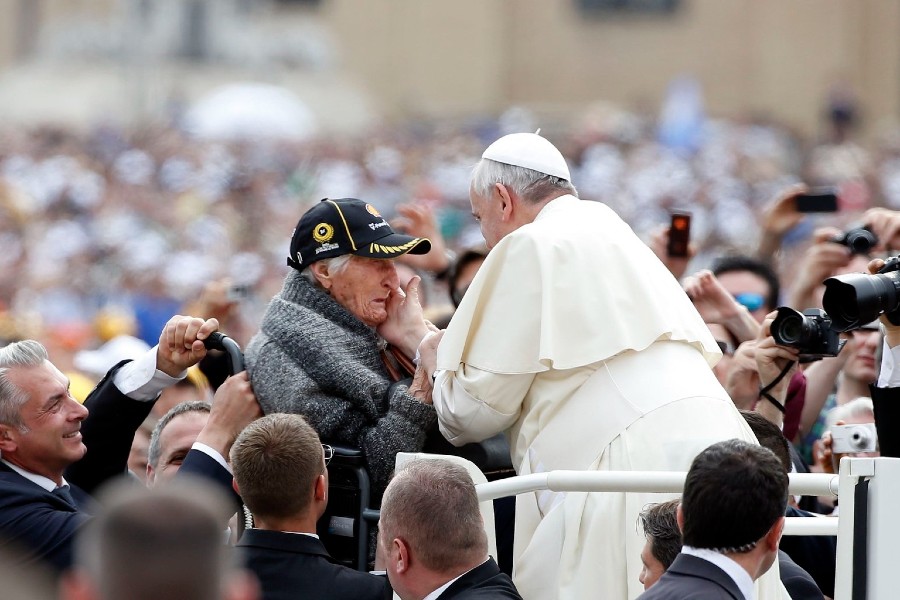 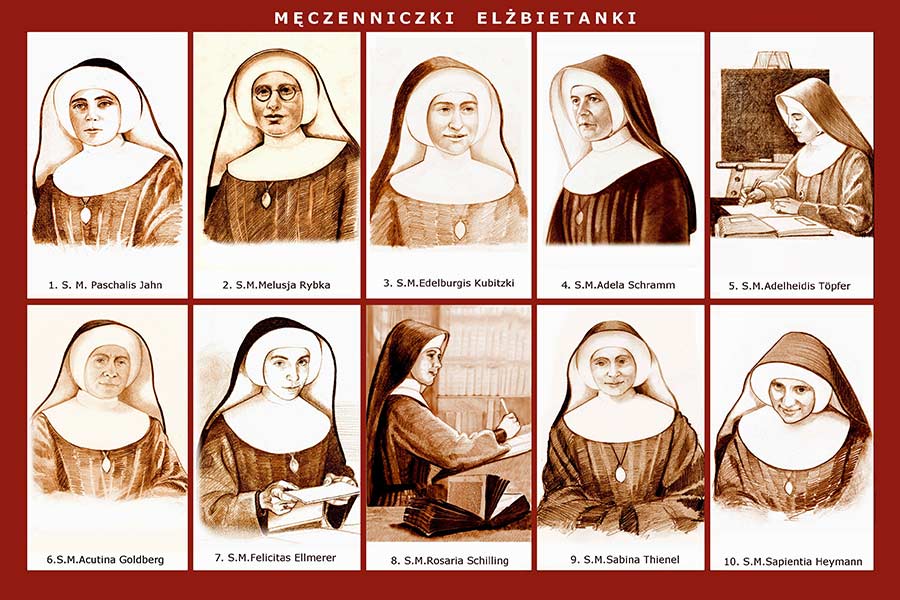 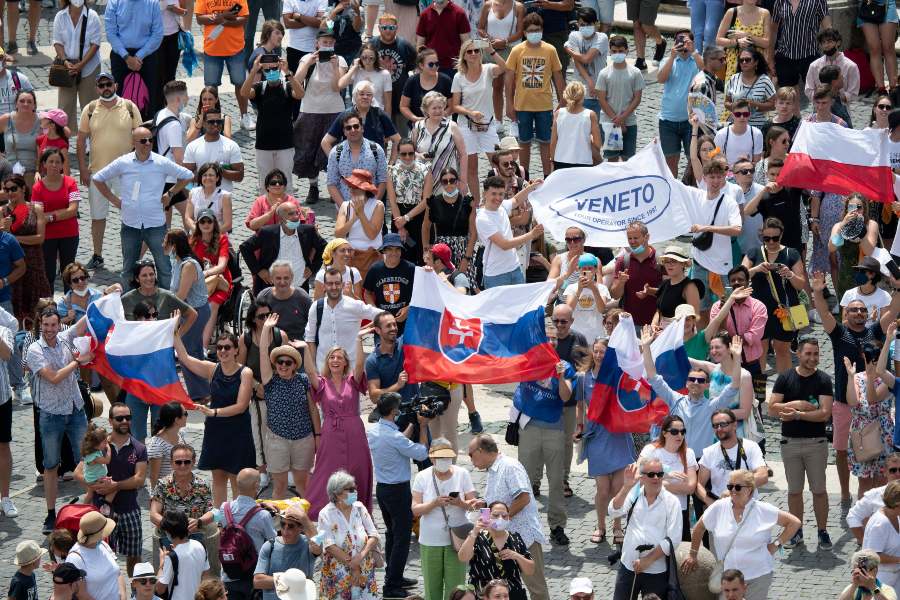 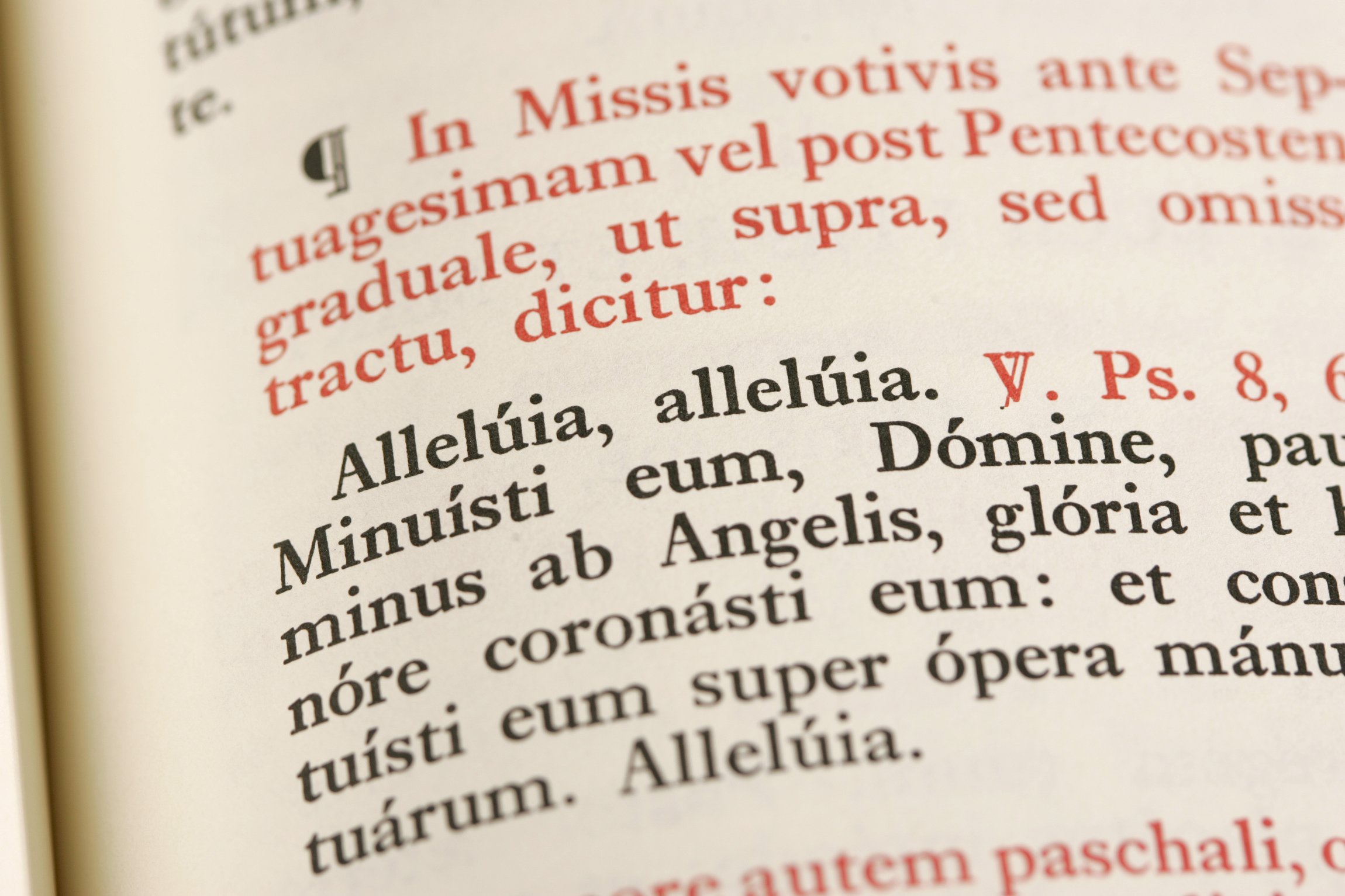 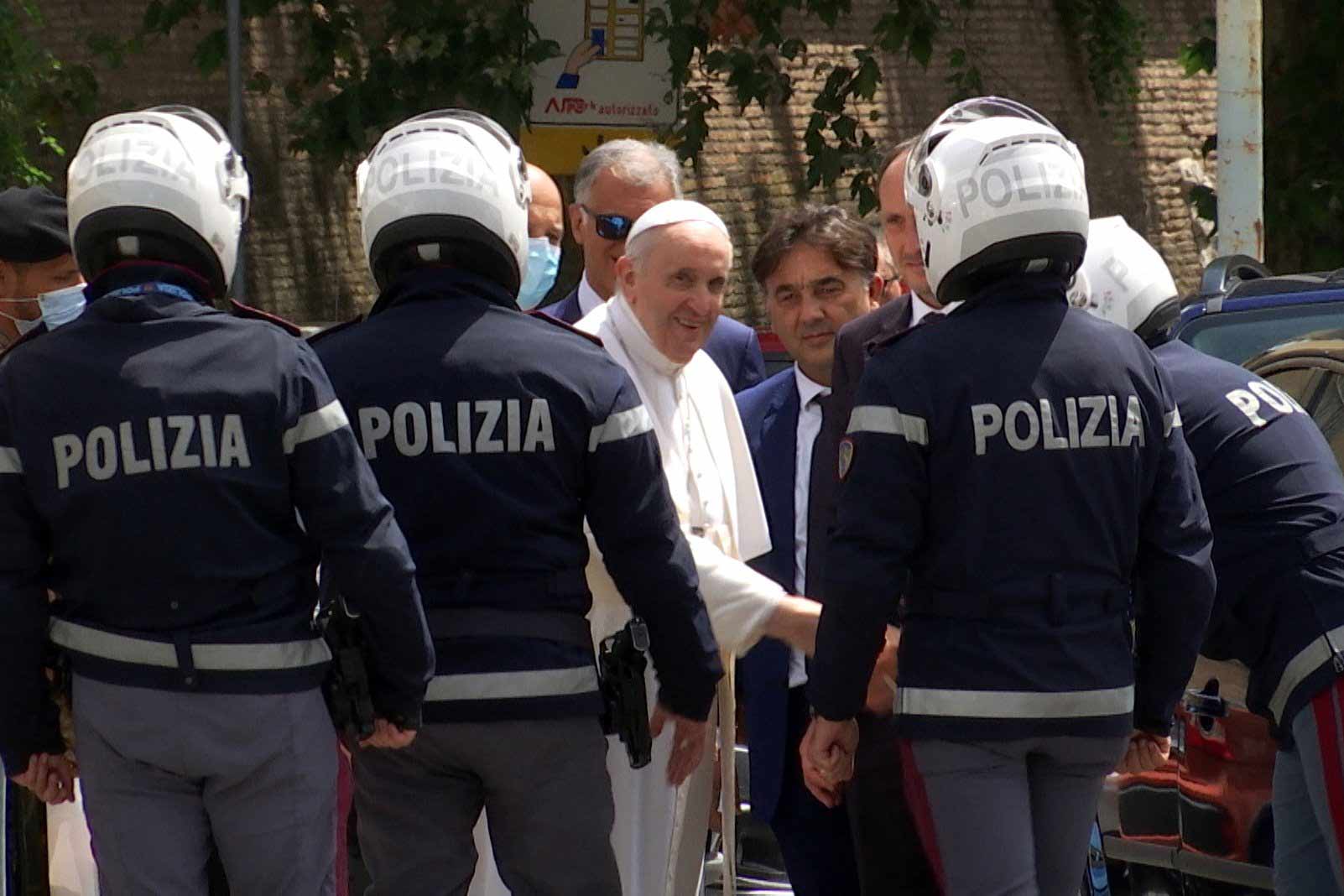