VATICAN CITY (CNS) — Russia’s ambassador to the Vatican confirmed Pope Francis helped facilitate recent prisoner exchanges with Ukraine and said the Vatican is ready to act as a mediator between Ukraine and Russia.

The Italian news agency Askanews reported the ambassador, Aleksandr Avdeyev, said the exchanges of prisoners occur in accordance with the lists of military prisoners of the Armed Forces of Ukraine; the lists are handed over by Pope Francis.

“In this case, we highly appreciate the personal actions of the pontiff, who is carrying out a very important humanitarian mission that allows hundreds of people to return to their families,” Avdeyev said.

Returning to the Vatican from Bahrain Nov. 6, Pope Francis told reporters traveling with him that the Vatican is “constantly attentive” to what is happening in Ukraine, and that the Secretariat of State continues to do what is possible and has worked behind the scenes to help arrange prisoner exchanges.

The pope also told reporters he thinks the cruelty of the attacks on Ukraine and its civilians are the work of mercenaries, not Russians, who are “a great people” and have a strong “humanism.”

Meeting with Jesuits in Kazakhstan in September, Pope Francis said he met with some Ukrainian envoys and government ministers, one of whom gave him a list of more than 300 civilian and military prisoners.

“They asked me to do something to make the exchange happen. I immediately called the Russian ambassador to find out if something could be done, if it was possible to speed up the exchange of prisoners,” Pope Francis said in Kazakhstan Sept. 15.

On Sept. 21, Russia released 215 war prisoners in exchange for Viktor Medvedchuk, a former Ukrainian member of Parliament, as well as 54 others. 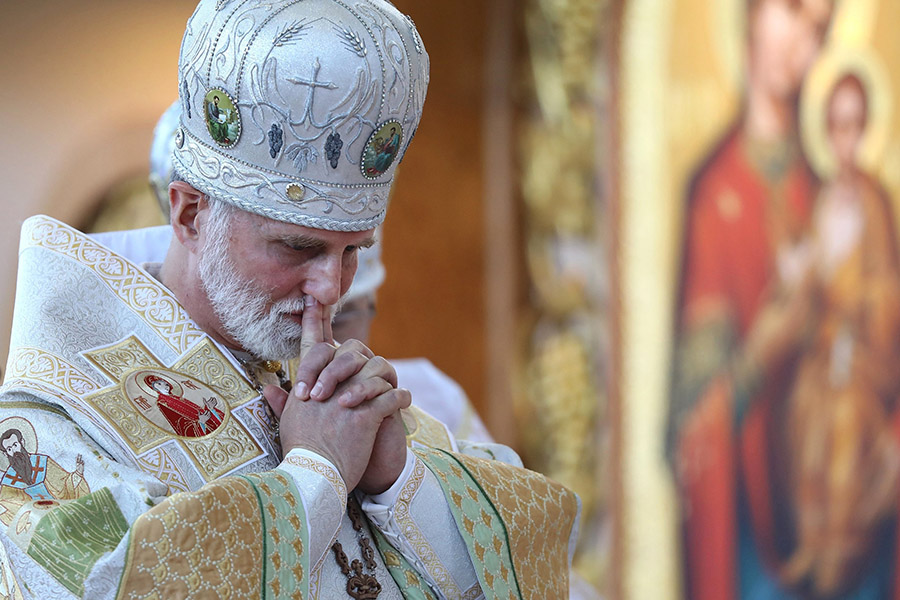 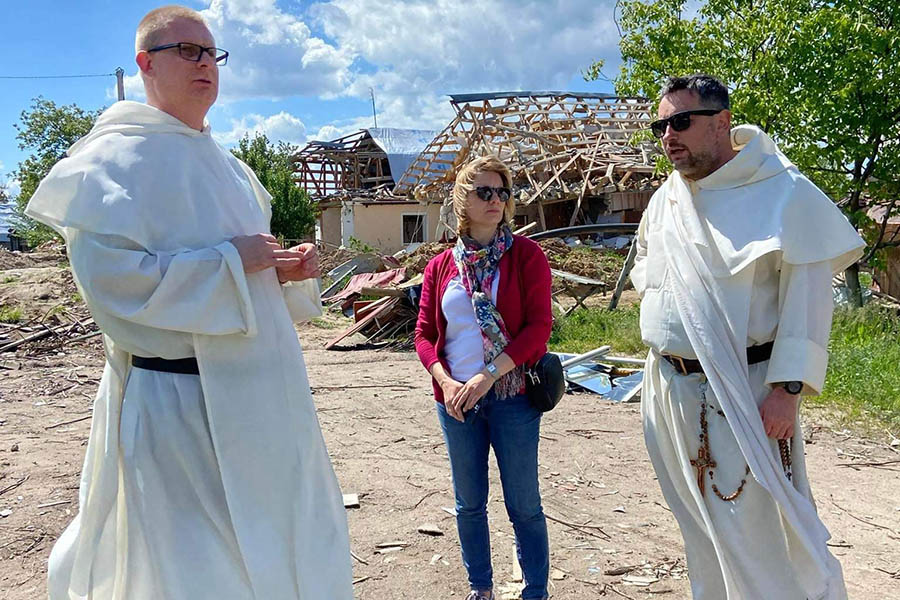 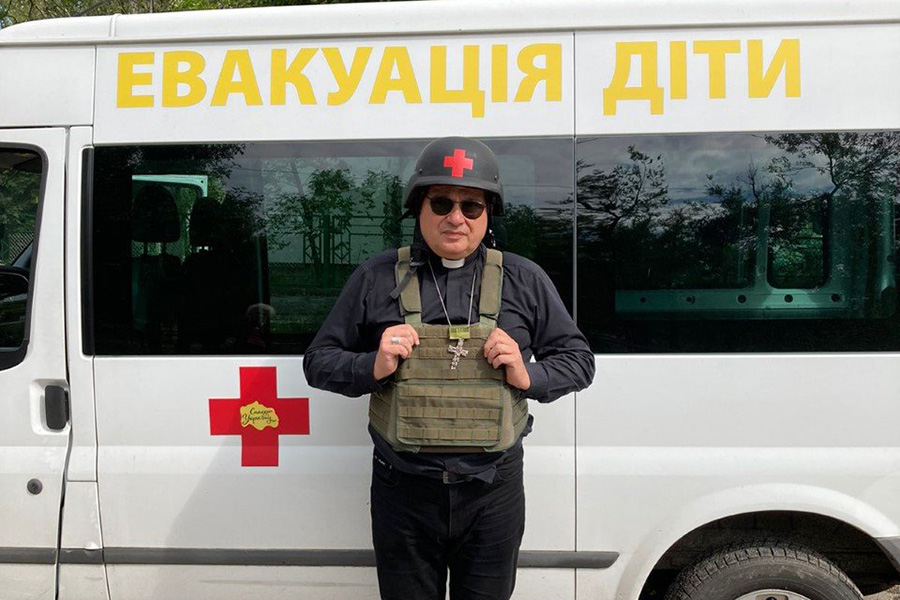 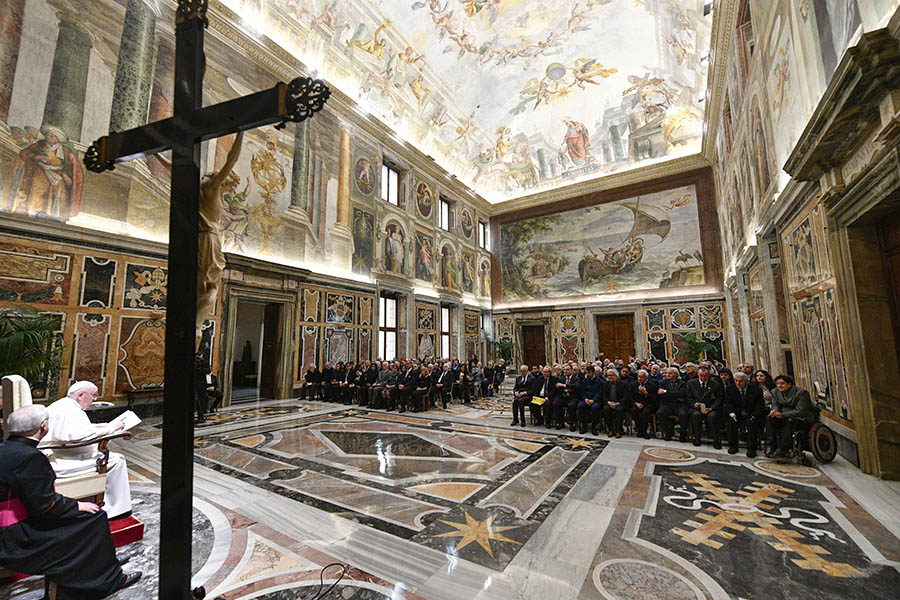