WASHINGTON (CNS) — Calling a Vatican report on its investigation into its knowledge of sexual improprieties of Theodore McCarrick while a clergyman, Archbishop José H. Gomez of Los Angeles said the findings mark “another tragic chapter in the church’s long struggle to confront the crimes of sexual abuse by clergy.”

The president of the U.S. Conference of Catholic Bishops also said in a Nov. 10 statement as the report was being released at the Vatican that the findings were being reviewed by U.S. church leaders, and he expressed gratitude for Pope Francis’ effort to address clergy sexual abuse.

“We are studying these findings,” he said, “and we are grateful to our Holy Father, Pope Francis, for his pastoral concern for the family of God in the United States and his leadership in calling the church to greater accountability and transparency in addressing issue of abuse and the handling of abuse claims at every level.”

The report summarizes the actions of church officials, including earlier popes, that led McCarrick to rise through the church hierarchical structure to become a cardinal despite years of rumors of sexual impropriety.

McCarrick used personal contacts, protestations of his innocence and a lack of church officials reporting and investigating accusations against him to advance in the hierarchy, according to the Vatican summary of its report on the matter.

In his statement, released in Washington, Archbishop Gomez offered “profound sorrow and deepest apologies” to “McCarrick’s victims and their families and to every victim-survivor of sexual abuse by the clergy.”

He also urged all people who may have been abused by a priest, bishop or someone in the church to report their allegation to law enforcement and to church authorities.

“This report underscores the need for us to repent and grow in our commitment to serve the people of God,” Archbishop Gomez said. “Let us all continue to pray and strive for the conversion of our hearts, and that we might follow Jesus Christ with integrity and humility.” 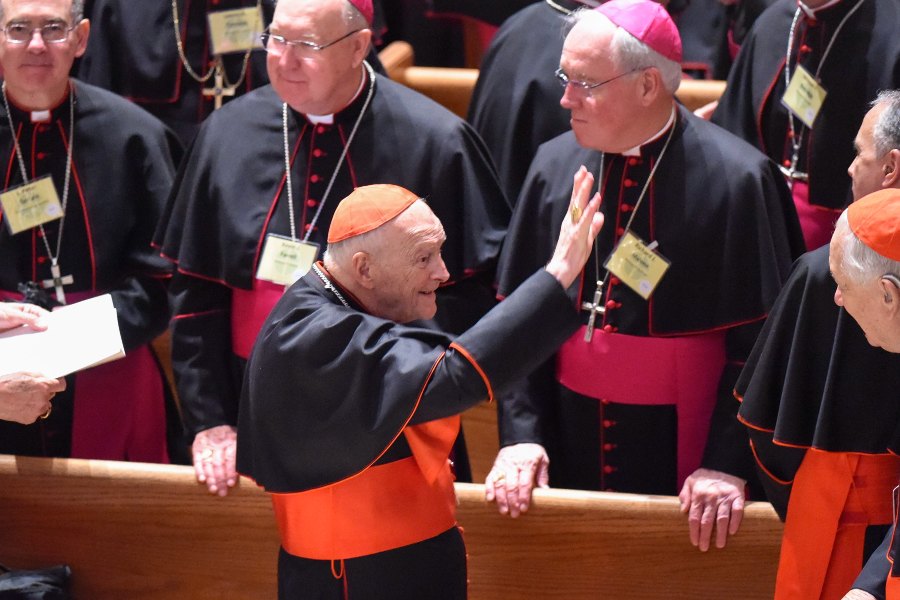 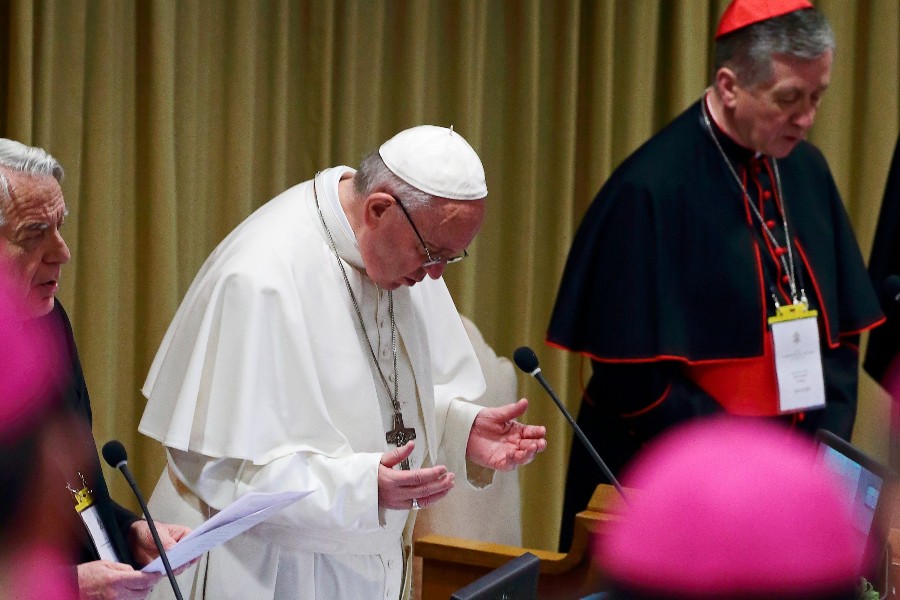 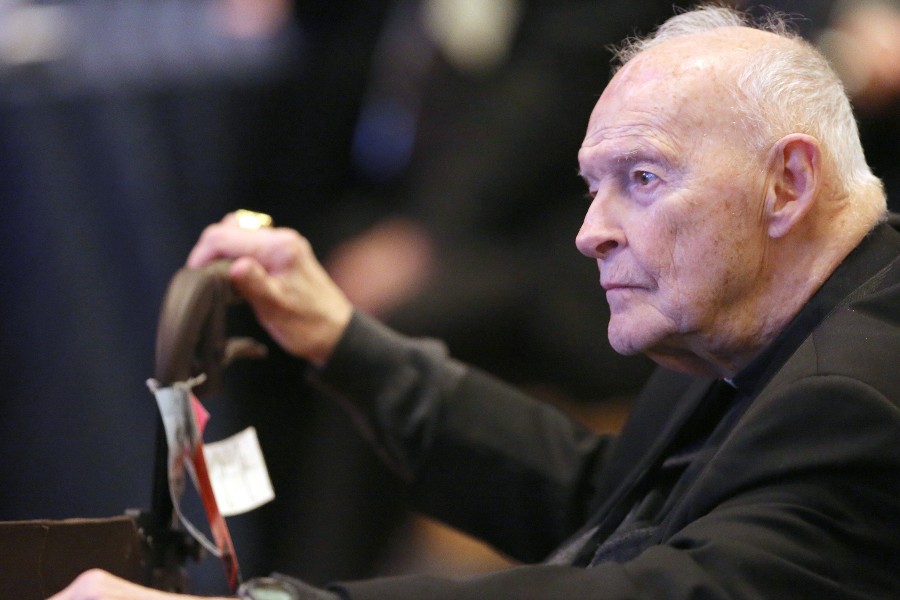 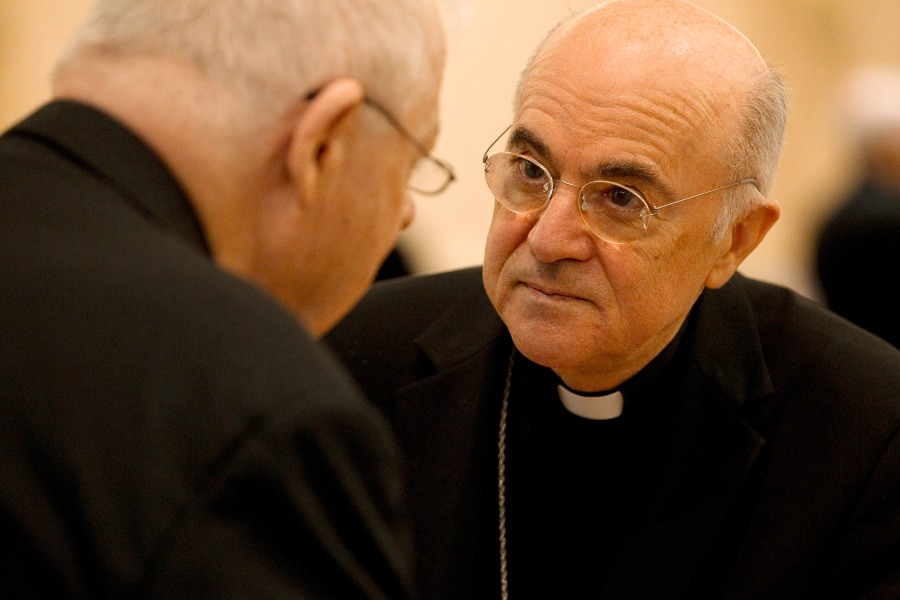 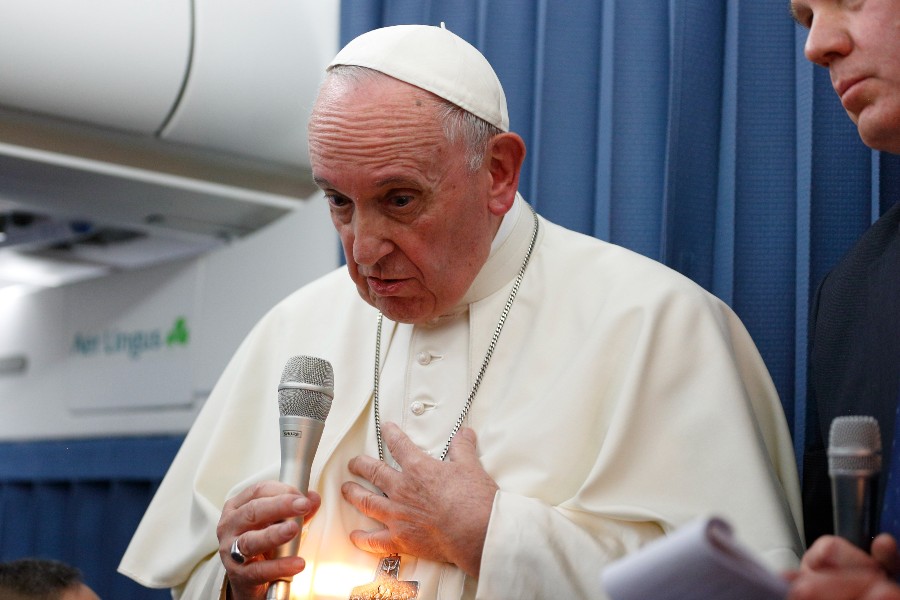 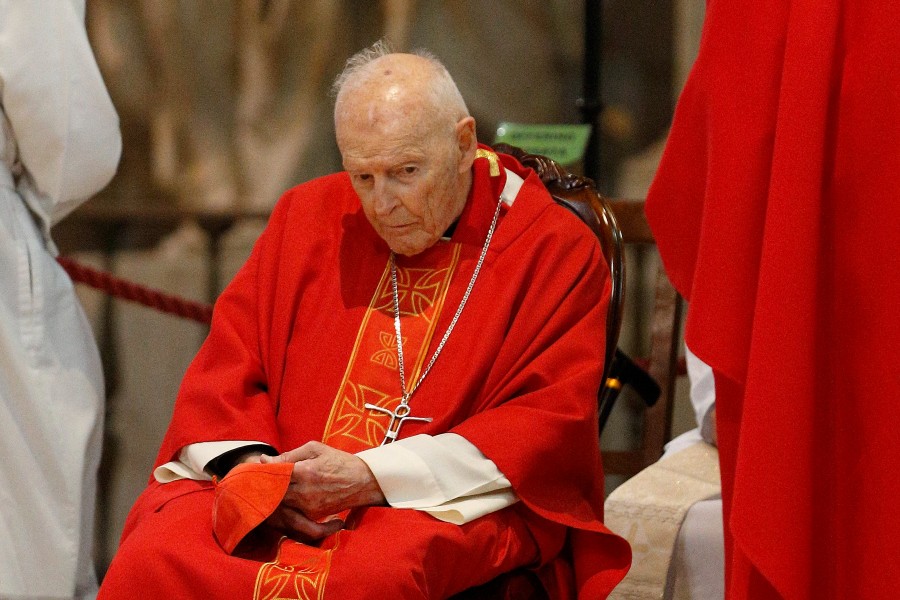