VATICAN CITY (CNS) — Every member of the international community must play a part in addressing the many problems affecting the world, Pope Francis told diplomats.

“Despite the challenges and setbacks, we must never lose hope in our efforts to build a world in which a sense of fraternity and mutual understanding prevail, and disagreements are resolved through peaceful means,” he said.

The pope’s comments came May 19 in a speech to four new ambassadors to the Vatican who were presenting their letters of credential to the pope. The new ambassadors represented Pakistan, United Arab Emirates, Burundi and Qatar.

Speaking to the group of diplomats, the pope noted they were beginning their new mission “at a uniquely challenging moment.”

As the world was emerging from the worst of the COVID-19 pandemic and was showing “a growing respect for the role of international law and the creation of multinational political and economic organizations focused on uniting the global community, most people believed that war in Europe was a distant memory,” he said.

But “modern forms of communication have shaken our consciences by presenting in real time vivid and, at times, gruesome images of suffering and death,” the pope said. “These same images have also inspired a sense of solidarity and fraternity leading many countries and individuals to provide humanitarian assistance.”

While Russia’s war on Ukraine is constantly on people’s minds, the pope noted “there are numerous other conflicts going on in the world that are receiving little or no attention, especially from the media.”

“We are one human family and the degree of indignation expressed, humanitarian support offered and sense of fraternity felt for those who are suffering must not be based on geography or self-interest,” he added.

The international community must show concern not just for “situations of war and violent conflict but also to other situations of injustice plaguing the human family: climate change, poverty, hunger, lack of clean drinking water and availability of respectable work and proper education,” the pope said.

The Vatican, he said, will continue “to work through numerous channels to bring about peaceful solutions to situations of conflict and to alleviate the suffering caused by other social problems.”

“It does so with the conviction that problems affecting the entire human family require a united response from the international community with each member playing a part,” he said.

“War is always a defeat for humanity and runs contrary to the important service that you provide in trying to build a culture of encounter through dialogue and encouraging mutual understanding among peoples while also upholding the noble principles of international law,” Pope Francis told the ambassadors. 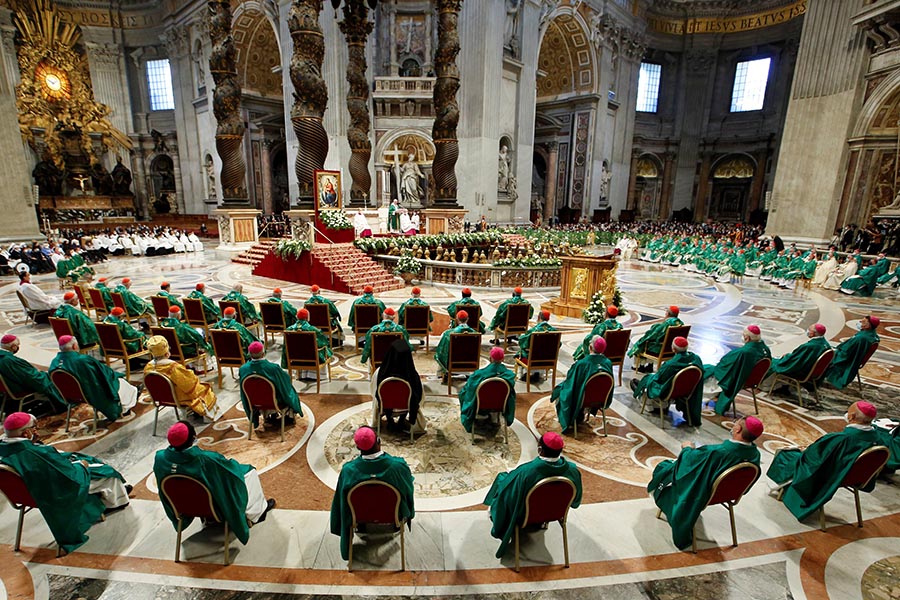 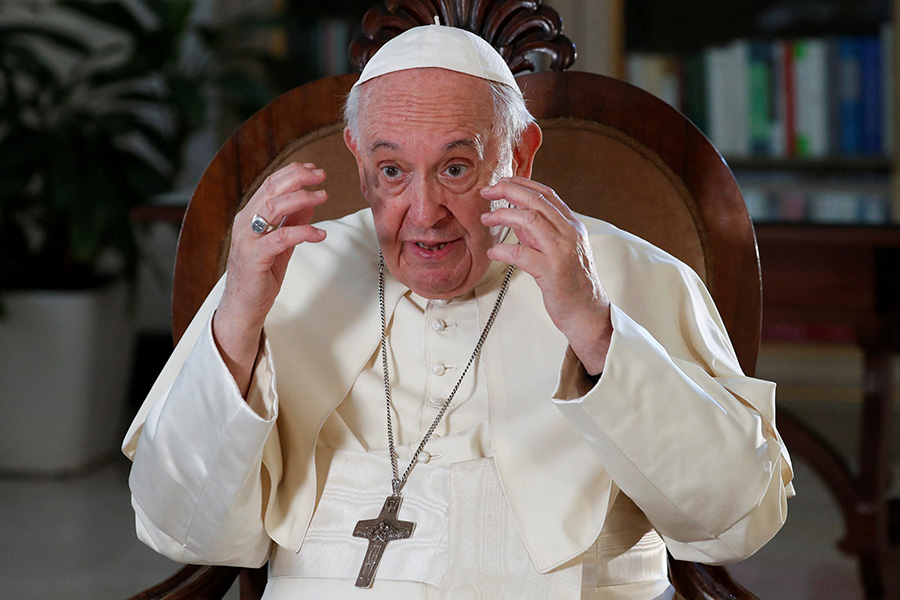 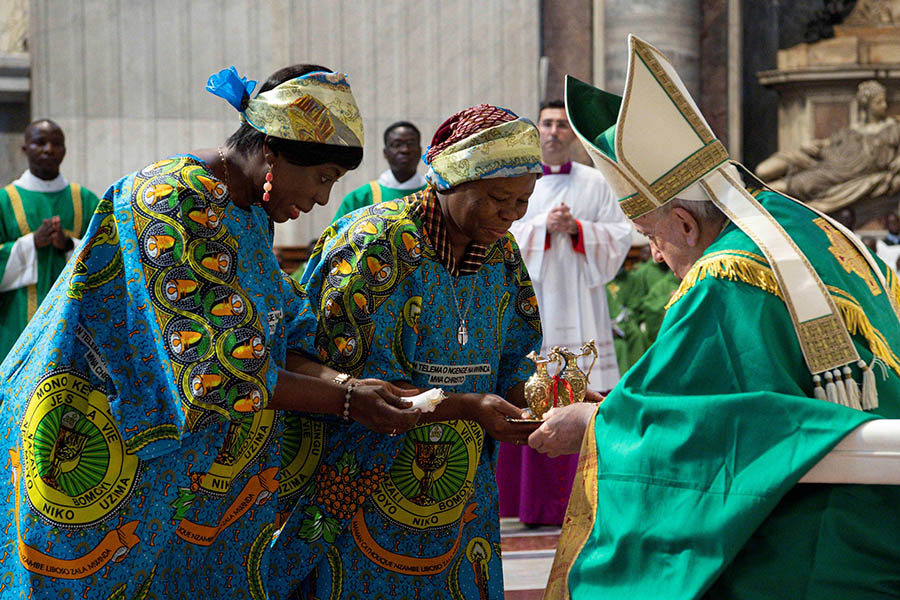 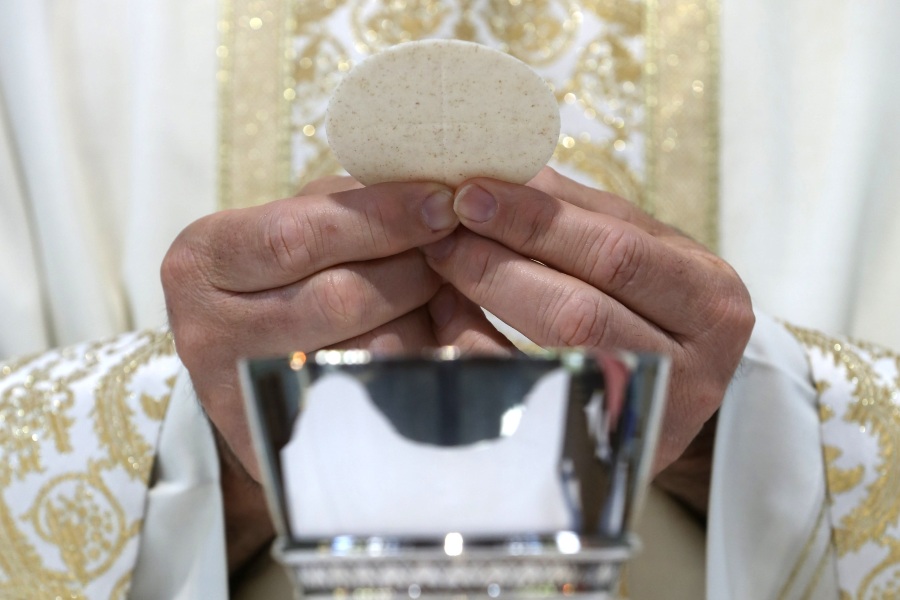 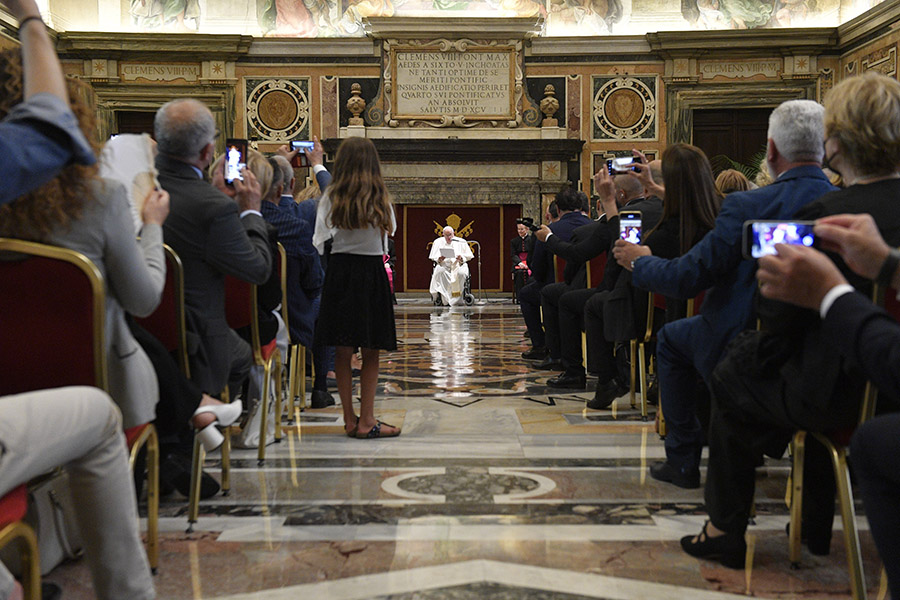