WASHINGTON (CNS) — Abortion-related questions — and Americans’ responses to them — were front and center in the new American Values Survey issued Oct. 27 by the Washington-based Public Religion Research Institute.

A majority of Catholics surveyed opposed the Supreme Court’s decision to overturn Roe v. Wade, which legalized abortion in the United States, including 56 percent of white Catholics and 52 percent of Hispanic Catholics.

Fully half of white Catholics said say they are very motivated to vote when thinking about the Roe v. Wade decision, but Hispanic Catholics had the lowest numbers of any religious subgroup reported by PRRI at 32 percent.

Among all survey respondents, abortion finished fifth in importance among a list of 16 issues suggested in the poll. Finishing ahead of abortion were the increasing cost of houses and everyday expenses, the health of democracy, crime, and access to guns and gun safety.

Finishing below abortion, in descending order, were education, immigration, health care, Supreme Court appointments, climate change, the growing gap between rich and poor, jobs and unemployment, terrorism, racial inequality, infrastructure such as bridges and the electrical grid, and the coronavirus pandemic.

Among white Catholics, the top three concerns they take to the polls are the health of our democracy, increasing costs and crime. Each three garnered a solid majority of respondents.

The report said 62 percent of those surveyed said abortion should be legal in most or all cases. PRRI said that since it began asking this question in 2010, the proportion of Americans who say abortion should be illegal in most or all cases has never been above 45 percent, and the proportion who say it should be illegal in all cases has never been above a peak of 19 percent, in 2014.

According to the poll, 24 percent said they will only vote for a candidate who shares their views on abortion, compared to 53 percent who say a candidate’s position on abortion is just one of many important factors, and 19 percent who do not see abortion as a major issue when voting.

“There is scant support for laws restricting access to birth control,” said the PRRI report, titled “Protected: Challenges in Moving Toward a More Inclusive Democracy — Findings from the 2022 American Values Survey.” Hispanic Catholics showed the strongest support, but at only 30 percent, while white Catholics joined white mainline Protestants and the religiously unaffiliated at the bottom with only 10 percent support.

Three-fourths of those surveyed opposed laws that would make it illegal to cross state lines to obtain an abortion, including 55 percent who strongly oppose them. Hispanic Catholics showed 29 percent support for such laws, while white Catholic support was less than half that, at 14 percent.

Similarly, proposals for laws that would ban abortion pills from being sent by mail gained only minority support. White evangelical Protestants led the way with 47 percent, support, while Hispanic Catholics registered 40 percent support and white Catholics only 25 percent support.

Between two-thirds and three-fourths of Catholics surveyed — 73 percent of Hispanic Catholics and 68 percent of white Catholics — favor ensuring that at least some health care professionals in their community provide legal abortions. All religious groups surveyed, except white evangelicals, gave majority support to this concept.

Abortion, though, was far from the only issue PRRI asked about.

Regardless of religious or political stripe, a majority of those surveyed said the country was going in the wrong direction, including 81 percent of white Catholics and 60 percent of Hispanic Catholics.

There was less agreement on whether the United States is worse now than in the 1950s. A slim majority of white Catholics agreed, but less than half of Black Protestants (48 percent) and Hispanic Catholics (44 percent) agreed.

Asked whether they thought God intended for the United States to be a “promised land,” only 36 percent of white Catholics and 32 percent of Hispanic Catholics agree, compared to half of white evangelicals.

Fifty percent of white Catholics said they perceive newcomers to the country as a threat, but only 31 percent of Hispanic Catholics did.

Strong majorities of Black Protestants (87 percent), Hispanic Catholics (76 percent), the religiously unaffiliated (72 percent), and non-Christian religious Americans (70 percent) agree that a Black person is more likely to get the death penalty, but only 47 percent of both white Catholics, white mainline Protestants agree.

The survey was conducted among a representative sample of 2,523 adults ages 18 and older, including 390 white Catholics and 164 Hispanic Catholics, living in all 50 states in the United States. Interviews were conducted online Sept. 1-11, 2022. The margin of error was plus or minus 2.3 percentage points at the 95 percent level of confidence. 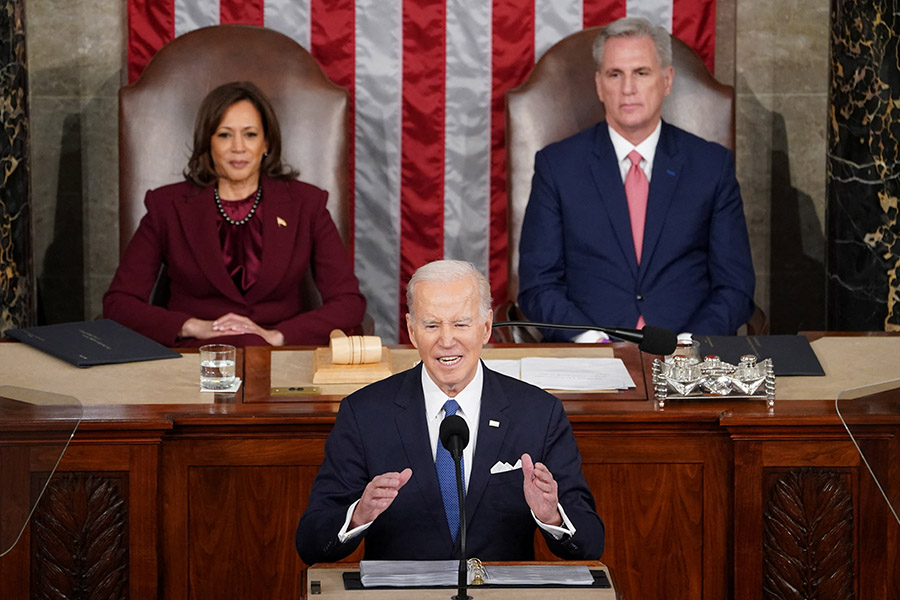 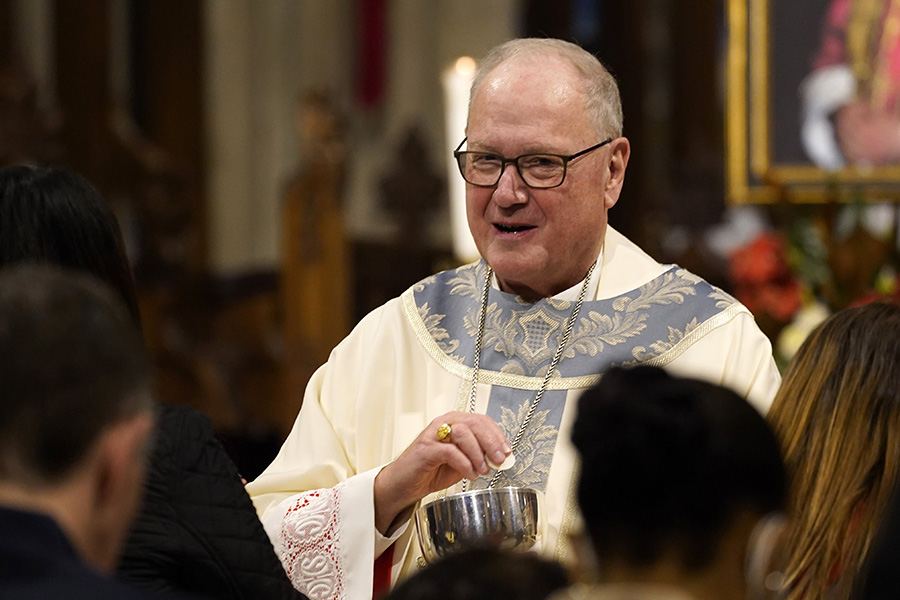 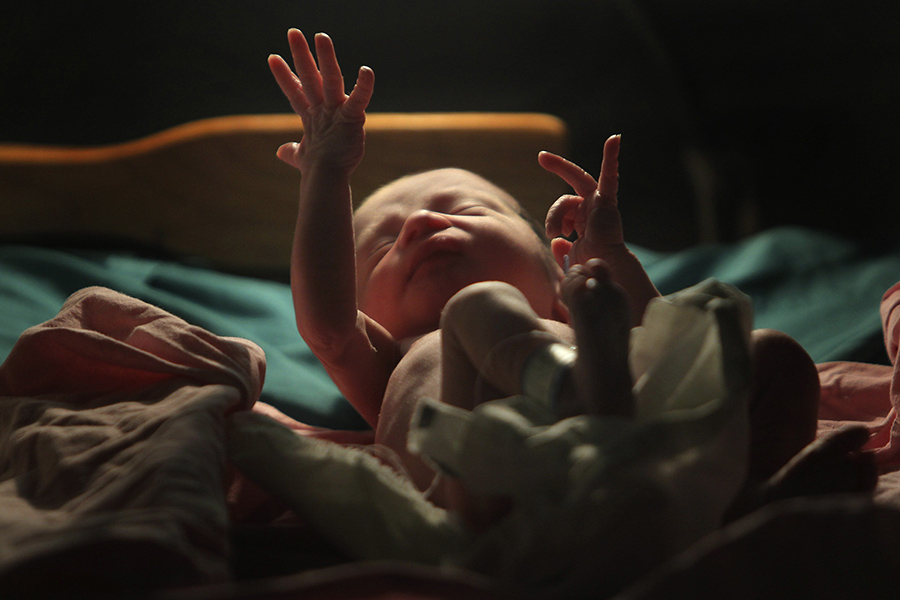