A couple of players from Calvert Hall made memories that will stay with them for a lifetime at the 102nd Turkey Bowl.

Ricardo Cooper ran 23 yards on a fake punt deep in his own territory late in the fourth quarter for an improbable first down.

That led to a go-ahead 33-yard field goal by Dylan Manna with 1 minute, 34 seconds remaining ,and the Cardinals edged Loyola Blakefield, 17-14, before an announced crowd of 8,529 at Towson University’s Johnny Unitas Stadium on Nov. 24.

“I was very nervous with all the noise,” Manna said about the winning kick. “I will remember this for the rest of my life and I’ll sure brag about it too.”

Calvert Hall avenged a loss from last season in the Turkey Bowl, winning for 11th time in the past 13 games in the second oldest Catholic school football series in the nation.

The Cardinals (7-6) were coming off a 34-10 loss to Archbishop Spalding in the Maryland Interscholastic Athletic Association A Conference championship game on Friday. Last year, the Cardinals won the A Conference title but lost to Loyola, 41-35, less than a week later for the first time since 2013.

Calvert Hall players and coaches talked about getting revenge after that setback and managed to come through in the end.

The Dons (4-6) converted a key fourth-and-7 from the Cardinals’ 28 midway through the third quarter on a pass from sophomore quarterback Brad Seiss to AJ Szymanski, who has committed to play next season at Maryland. Seiss then threw a 14-yard touchdown to Shane Elliott and Loyola had its first lead, 14-7.

The Cardinals responded on the ensuing drive with a 29-yard pass from Noah Braddock to Oliver Redd that tied the game, 14-14, with 1:28 left in the third quarter.

Loyola could not convert a 43-yard field to retake the lead early in the fourth quarter.

The Dons appeared poised for solid field position before Cooper took the snap for the punt and found a seam on the near sideline for the first down to set up the go-ahead kick by Manna.

The Dons, however, did not go away and they converted a fourth down deep in their own territory on a 10-yard pass from Seiss to Marcus Hines. Loyola managed to drive the ball deep into Calvert Hall and faced a fourth-and-1 from the 16. However, running back Kendrick Worthington was bottled up by a gang of Calvert Hall defenders for no gain with 11 seconds left to turn the ball over on downs.

Calvert Hall took a knee and won the game.

“We’re a tough group, we’re gritty, we try to play team ball,” Dons coach Anthony Zehyoue said. “The ending stunk. We were hoping to pick up the first down and take one more shot. It didn’t work out that way. I am so proud of our effort.”

The Dons had not played a regular-season game since Nov. 4 when they beat Mount Zion Academy, 14-12. As a result, they had about three weeks to prepare for the Cardinals and were a play or two from winning.

Calvert Hall outgained Loyola 300-246. The Cardinals, however, were penalized seven times for 87 yards, compared to four penalties for 20 yards for Loyola. Each team had 12 first downs.

“It’s emotional,” Calvert Hall coach Josh Ward said. “We had a tough first half and we came out and didn’t do what we needed to do early in the second half. But our guys are resilient and came through. We finished strong.”

Calvert Hall faced a third-and-15 on their first possession and Braddock threw a 20-yard pass to Chris Hewitt. However, Calvert Hall amassed 32 yards in penalties on that drive and was forced to punt.

Loyola’s Kendrick Worthington broke a 30-yard run on the next possession. However, the Dons had an errant snap that went over the head of Seiss, and Calvert Hall’s DJ Ringgold recovered at Loyola’s 19.

That set up three straight runs by Dawon Dorsey, who scored from 5 yards and Calvert Hall led 7-0 with 4:37 left in the first quarter.

After Cooper had an interception, Braddock then threw a 30-yard pass to Donnie Lewis on a third-and-6. However, Manna missed a 33-yard field-goal attempt after the drive stalled.

The Dons got a break when Andrew Duvall blocked a Calvert Hall punt that gave them the ball on the Cardinals’ 34. That set up a 5-yard run by Worthington that tied the game, 7-7, with just over a minute left in the half.

It was the second consecutive year that Loyola blocked a punt in the Turkey Bowl that led to a touchdown.

The Cardinals outgained the Dons 149-72 in the opening half but had almost 50 yards in penalties.

To view more photos from the 102nd Turkey Bowl, click below: 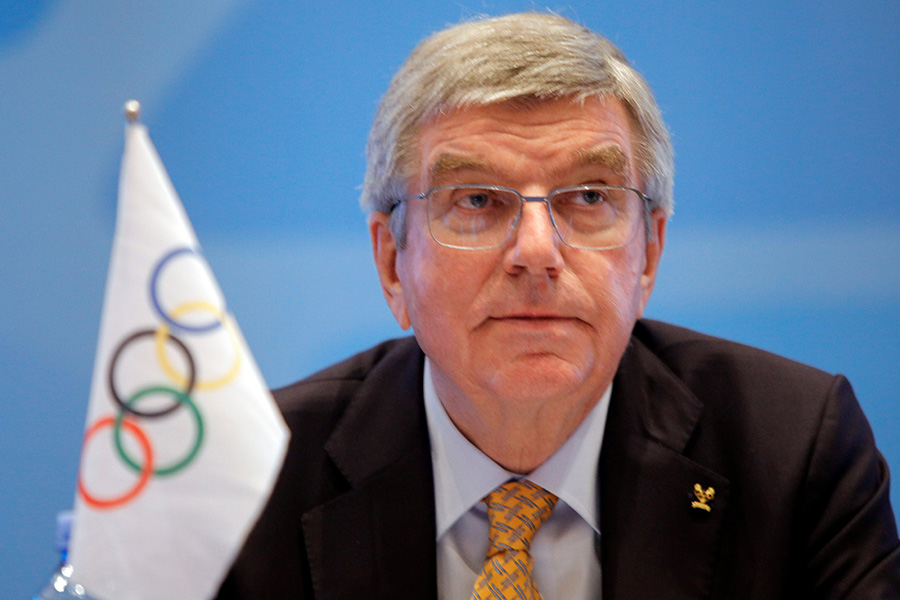 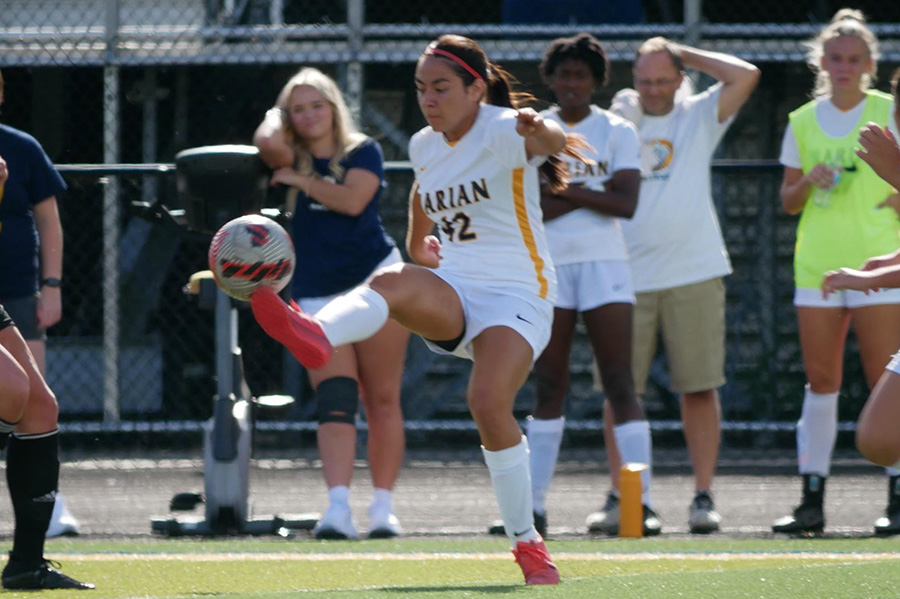