Q. I can understand that Jesus died on the cross to reconcile us with the Father, but why do we say that Jesus died to forgive our sins when we have to repent continually for those sins? (city and state withheld)

A. The Bible does say that Jesus has forgiven our sins; St. Paul tells us in Colossians 2:13 that “even when you were dead in transgressions … he brought you to life along with him, having forgiven us all our transgressions.”

But it is perhaps more precise to say that Jesus, by suffering and dying for our redemption, has simply opened for us the possibility of heaven — something we could not have done for ourselves.

The question remains, though, that if pardon for sin comes ultimately from Christ’s work on Calvary, how is it received by individuals? The answer is that Jesus wants us to do our own part in making amends for our sins, so our eternal salvation is not automatic.

Remember that Matthew’s Gospel (25:41) pictures Jesus at the last judgment saying to some, “Depart from me, you accursed, into the eternal fire prepared for the devil and his angels.” If the manner of our life has effectively been a denial of God’s teachings, we will be judged on that.

And if God had already forgiven all of human sin in a single act, it would have made no sense for Christ to bestow on the disciples the power to forgive sins when he told them (Jn 20:22-23) following the resurrection: “Receive the holy Spirit. Whose sins you forgive are forgiven them, and whose sins you retain are retained.”

Q. My question concerns Catholic sacramental marriage, which I always understood to include a commitment by the couple to do their best to raise their children in the Catholic faith.

So is a marriage invalidated when the parents, not even one of them, do not fulfill their commitment to raise their children in the faith — especially when they do not make any effort whatever to bring the children to Mass or share their faith with them, even at an early age? (Baltimore)

A. You are correct in assuming that a Catholic marriage includes the commitment to raise children in the Catholic faith.

In fact, during the wedding ceremony itself, the priest asks the couple: “Are you prepared to accept children lovingly from God and bring them up according to the law of Christ and his Church?”

And even in a mixed marriage (where one of the spouses is not a Catholic), the Catholic party must pledge to continue to practice the Catholic religion and must also (in the words of Canon 1125.1) “make a sincere promise to do all in his or her power so that all offspring are baptized and brought up in the Catholic Church.”

But the failure later in marriage to carry out that commitment does not affect the sacramental validity of the marriage itself.

A valid Catholic marriage results when, in freely consenting to marry, the couple has the intention to marry for life, to be faithful to one another and to be open to children. 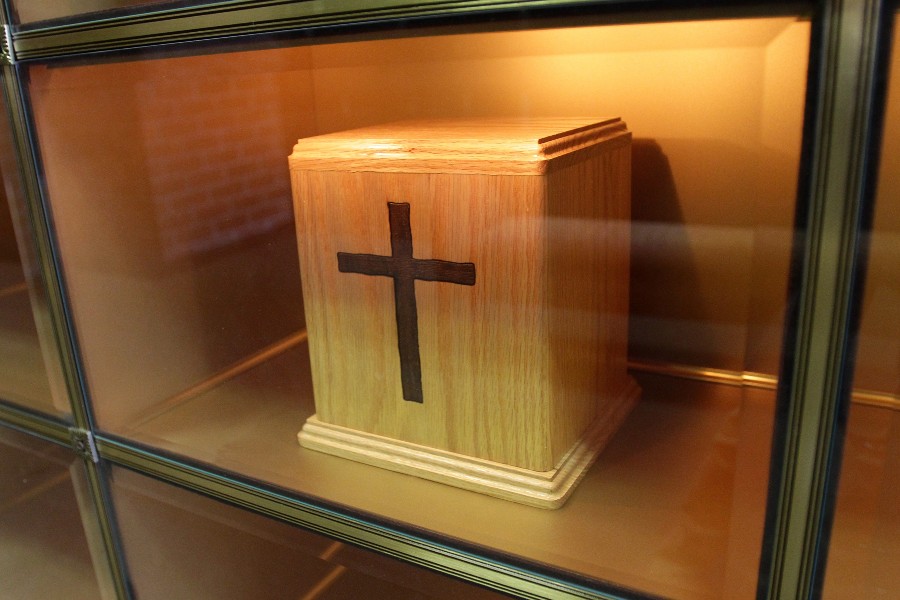 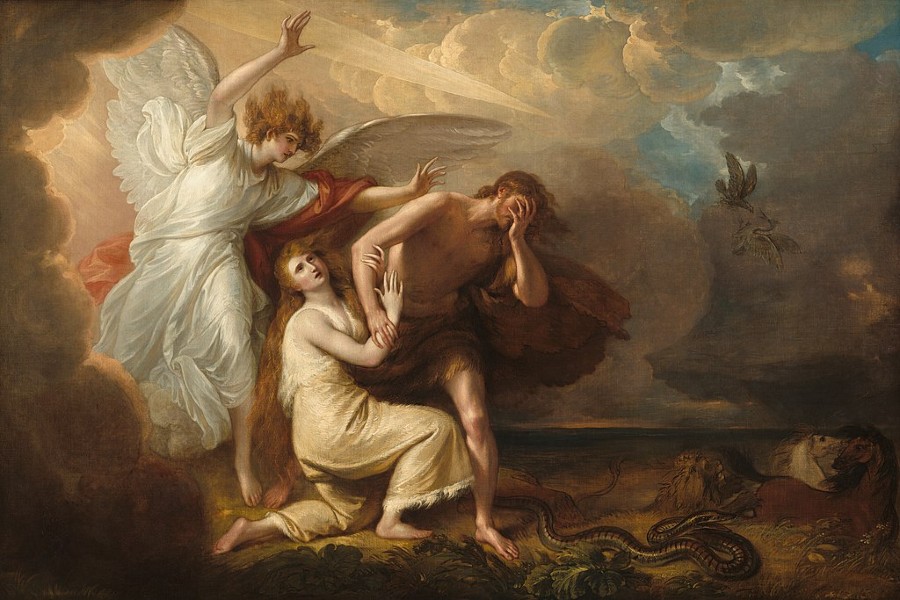 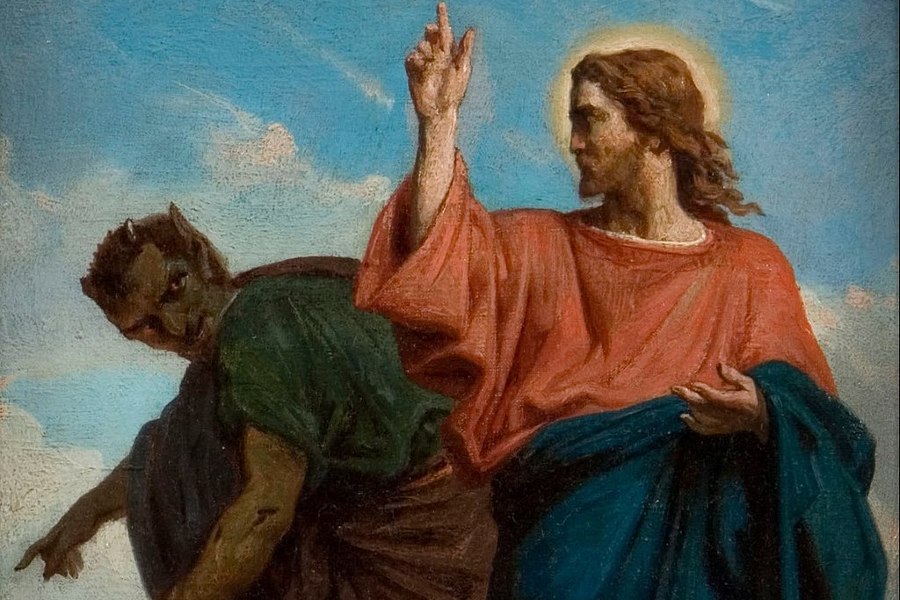 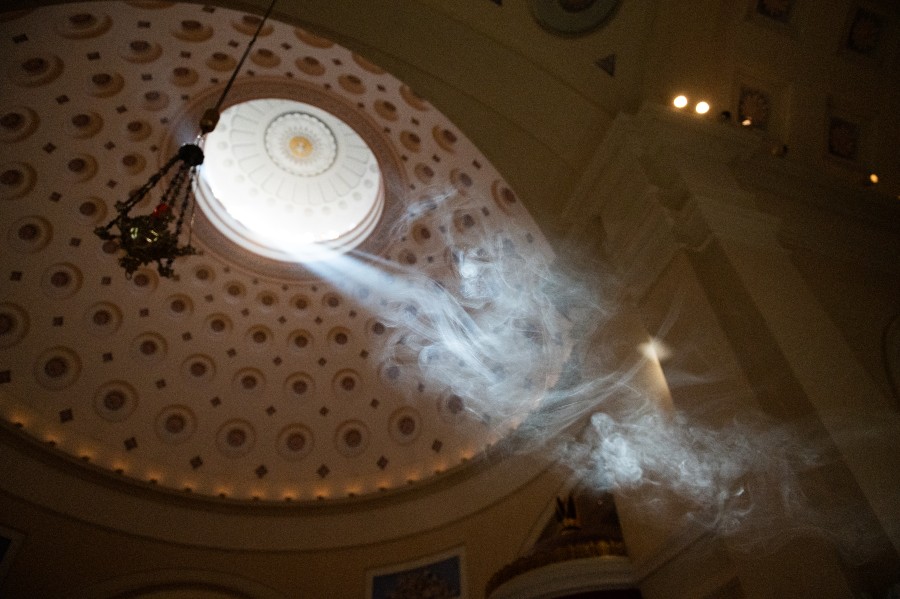 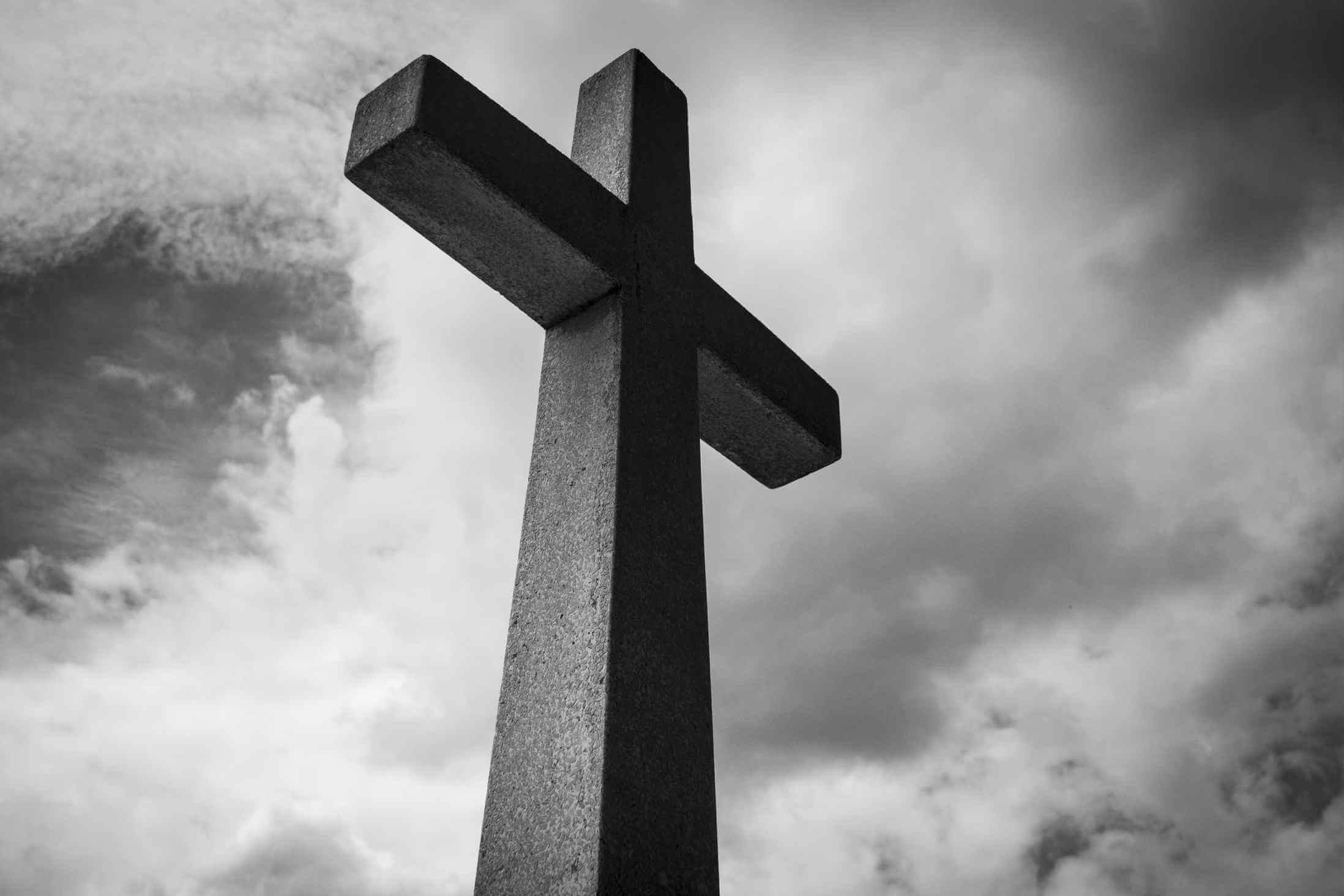 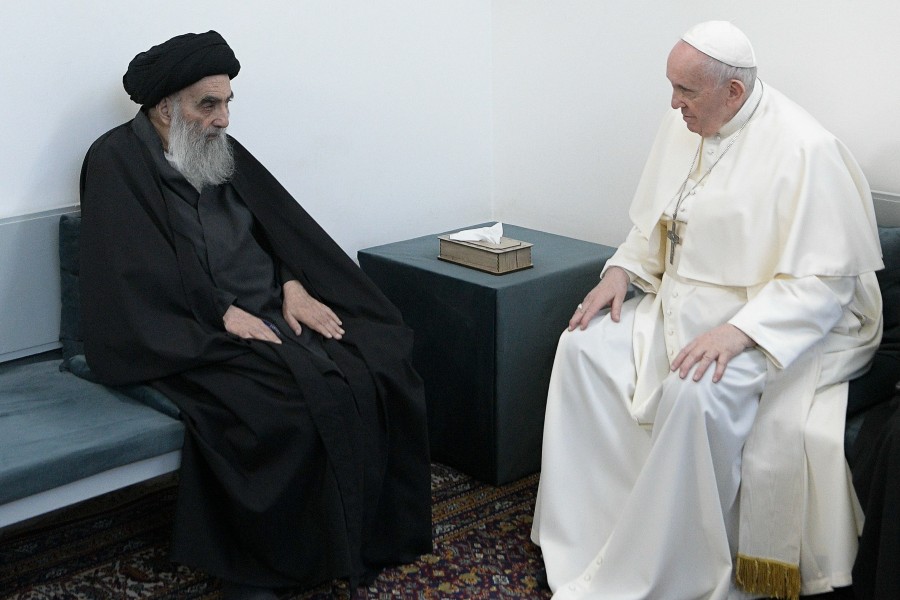