Editor’s Note: Profiles of each of the new priests are linked at the end of this story, along with other vocations stories.

“Ordination Week” in the Archdiocese of Baltimore concludes Aug. 22, when Archbishop William E. Lori ordains five men to the priesthood at the Cathedral of Mary Our Queen in Homeland.

The rite of holy orders comes four days after the episcopal ordination of Bishop Bruce A. Lewandowski, C.Ss.R., also at the cathedral, as an auxiliary bishop for the archdiocese.

Transitional Deacons Zachary Crowley, Brendan Fitzgerald, Justin Gough, Evan Ponton and Jeremy Smith equal the largest class of ordinands for the archdiocese since 2003, when seven men became priests for the Premier See. Since then, only the class of 2014 equaled this year’s in numbers.

Their path to the priesthood was delayed by the coronavirus pandemic, which closed campuses in mid-March (during their final semester of seminary), sent them to rectories in the archdiocese and pushed back their ordination, which had been scheduled for June 20.

“Something good always comes from our hardship and suffering and tragedy,” Deacon Fitzgerald told the Catholic Review after that postponement. “We know it’s there, and hopefully we can find it.”

The group ranges in age from 27 for Deacon Crowley to 43 for Deacon Smith. Their life experiences range from the latter being a game warden to Deacon Fitzgerald working in the seafood business, to Deacon Ponton co-authoring a book about churches in Hawaii.

“I’m very excited that the archdiocese is blessed with five new priests,” said Father Stephen Roth, director of vocations for the archdiocese. “They are each unique and different from one another, yet will all bring countless people closer to the Lord. I would trust them even with my own family.

“Our newly ordained priests create an excitement and enthusiasm that continues to help foster new vocations to the priesthood,” he said. “Young men look to their example and want to follow because their witness is not directing attention to themselves. Instead these new priests allow their lives to point to Christ.” 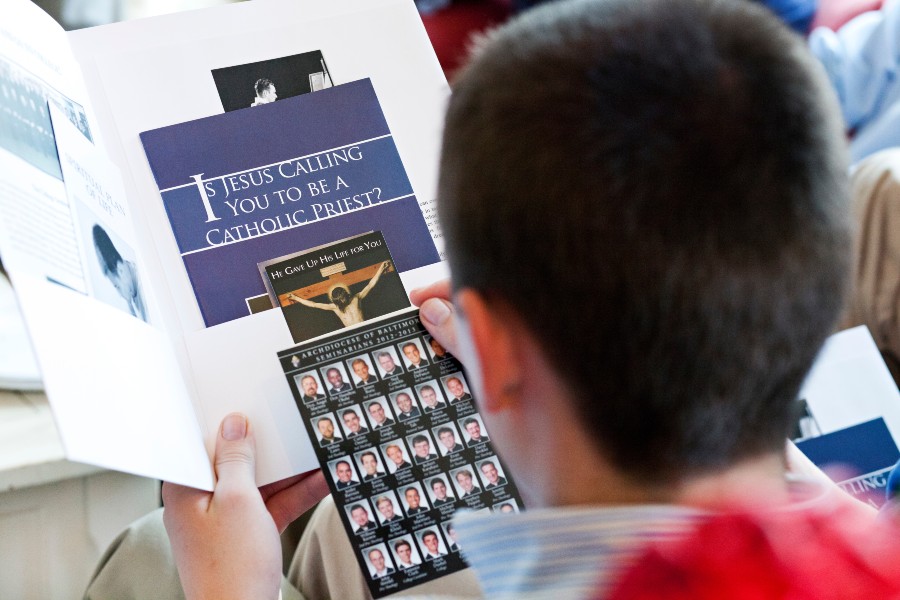 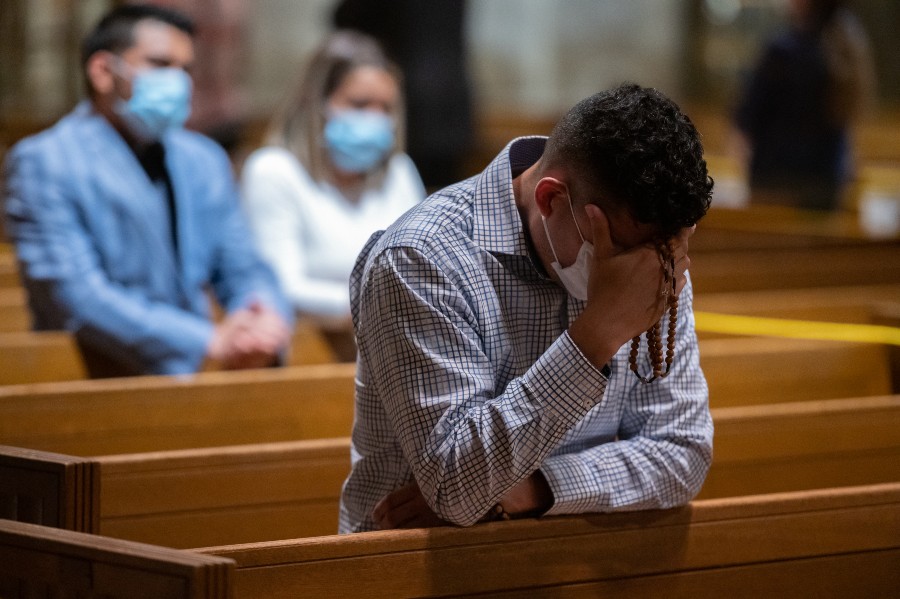 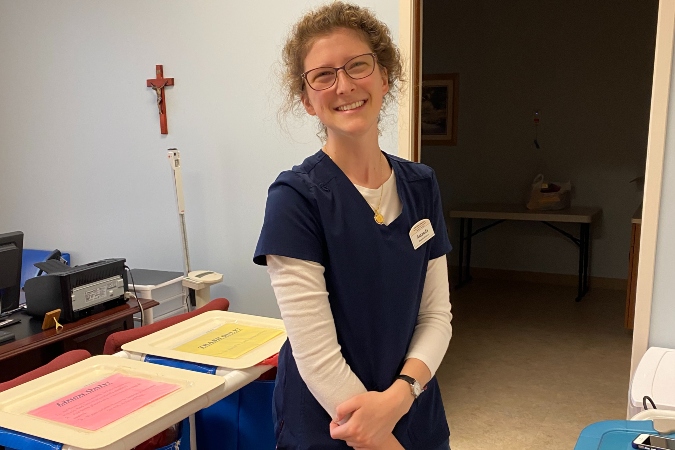 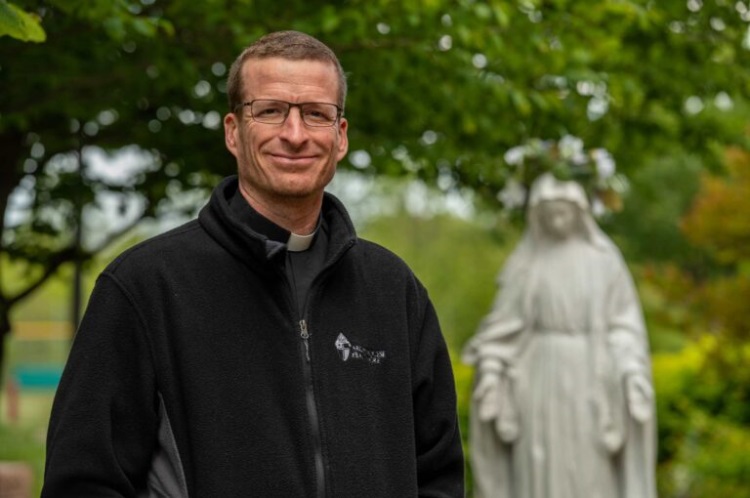 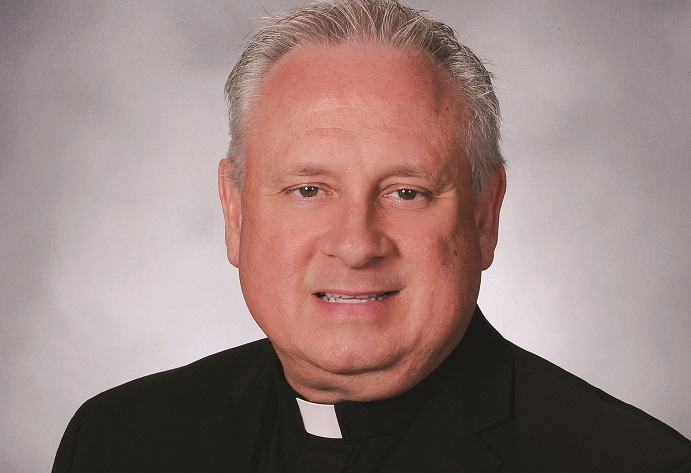 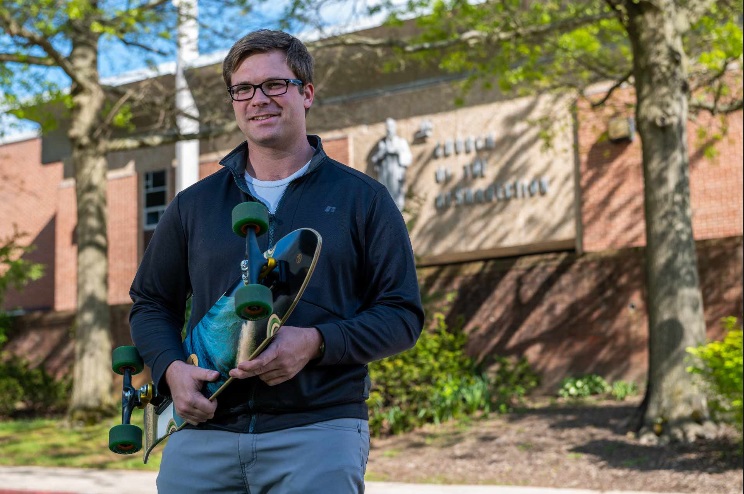 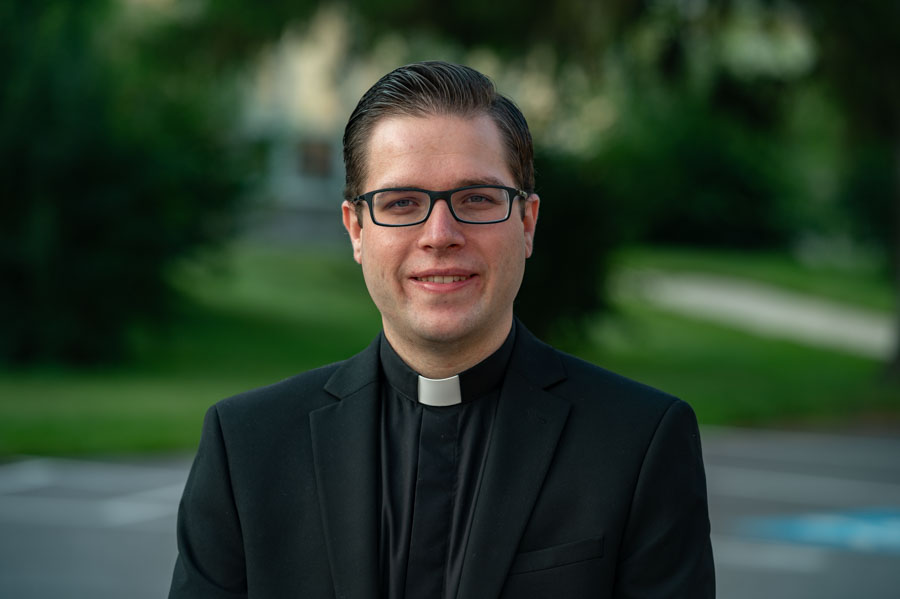