WASHINGTON (CNS) — As a native of Detroit, I was stupefied to read in a news release that 40 percent of the city’s residents lack efficient and affordable home internet access.

That means that more than a quarter-million Detroiters can’t get what I enjoy in Washington.

At least efforts are being made in Detroit to make things better.

One is an initiative by 123Net, Michigan’s largest local fiber internet provider, to collaborate with two other nonprofit groups to get started on Project Overcome, which will connect a neighborhood in the city’s southwest side with safe and reliable internet access.

The other is a bill designed to increase digital literacy that has been introduced by Rep. Brenda Lawrence, D-Mich., whose congressional district includes part of Detroit.

The neighborhood targeted by 123Net was a working-class section of town when I lived in Detroit. It had plenty of Catholics who could trace their roots to Central and Eastern Europe. There’s been a growing Mexican presence in southwest Detroit in recent decades. Will the collaborative be able to communicate with them as easily as it would to Detroiters born in the United States?

Moreover, it’s just one neighborhood. And with close to 256,000 Detroiters digitally disenfranchised, it will take a lot more than just one initiative to close a yawning divide.

The Detroit Community Technology Project was selected by the nonprofit organization USIgnite to receive $2.7 million in grant money for Project Overcome. How many residents will that money cover? And, given the size of the divide, how many other $2.7 million grants would be needed to close the gap?

Detroit has seen a bit of a resurgence since its 2013 declaration of bankruptcy, but the city — now with less than one-third of the population it had at its 1950 peak — can make its own dollars stretch only so far, hence the need for grants from a nonprofit to get needed work done.

There’s been a revival of sorts in an expanded downtown area, but there are a lot of neighborhoods once seen as solid and stable a generation ago that are now hardscrabble. ZIP code 48205, where I lived for four years before moving to Washington, is now nicknamed “4820-Die.”

And, to define the scope of the problem, Detroit’s current population is spread out over 139 square miles. The District of Columbia, whose population has eclipsed that of Detroit since the 2010 census, has more people living in one-fourth the territory, meaning that similar fixes can reach more people faster — assuming someone in the city is willing to make similar investments in the poorer wards of the nation’s capital.

Now, on to the Lawrence bill.

Known as the Digital Literacy and Equity Commission Act, Lawrence starts out with all-too-typical Washington solution: what she calls “a whole-of-government approach” with input from “agency heads and experts” on how to narrow the digital divide.

The bill would create a commission headed by the Federal Communications Commission chair and the secretary of education, with a report to be delivered to Congress with recommendations on how to improve and maintain the digital and information literacy of Americans.

This new body would be charged with addressing low-income and disadvantaged areas, which gives promise for narrowing the digital divide. Its final report will include strategies to improve digital literacy through early education and community outreach.

“The pandemic showed us how important the internet is to our everyday lives, and my bill will help to bridge the gaps, especially in low-income communities,” Lawrence said in a statement announcing the bill’s introduction.

But here’s the big caveat: Lawrence has already announced she’s leaving Congress after this term. So is she willing to invest her accumulated political capital to make this happen before she leaves? It’s a tall order. Given the polarization in Congress, thanks in part to the razor-thin majorities held by Democrats in each chamber — there’s little guarantee that enough members from the other side of the aisle will back a bill.

Can she attach it to a larger bill? Can Lawrence find others in Congress to carry this bill to fruition if she cannot do it herself? These are important questions that will need answers. 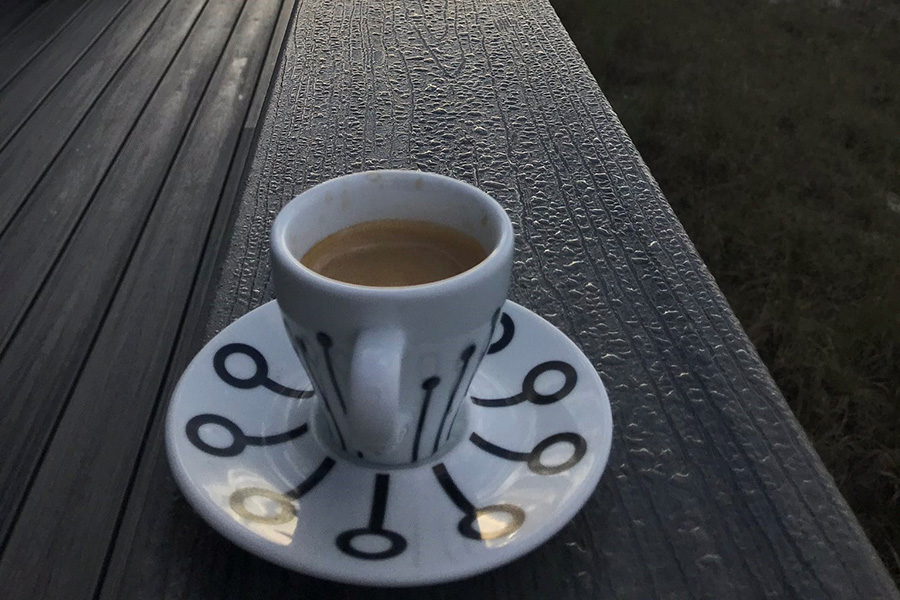 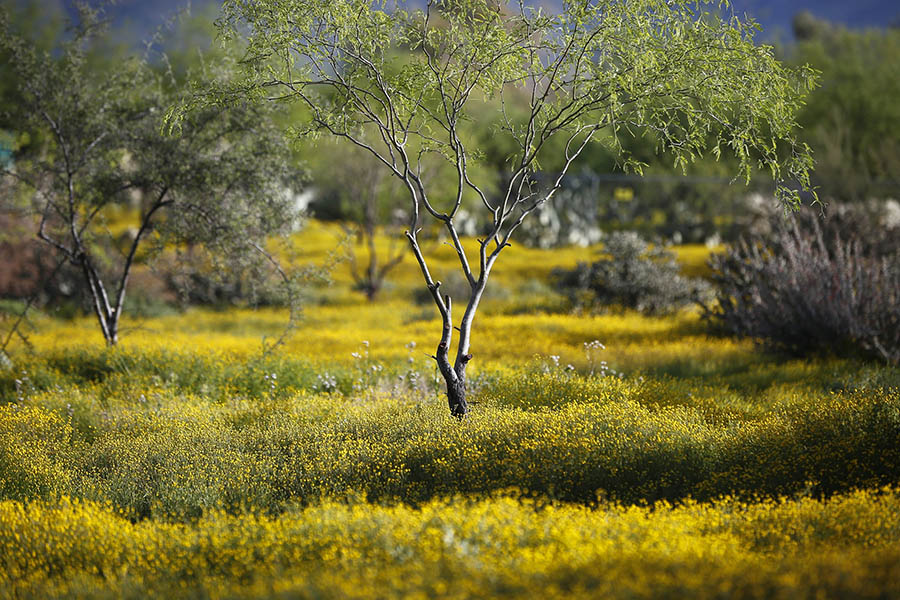 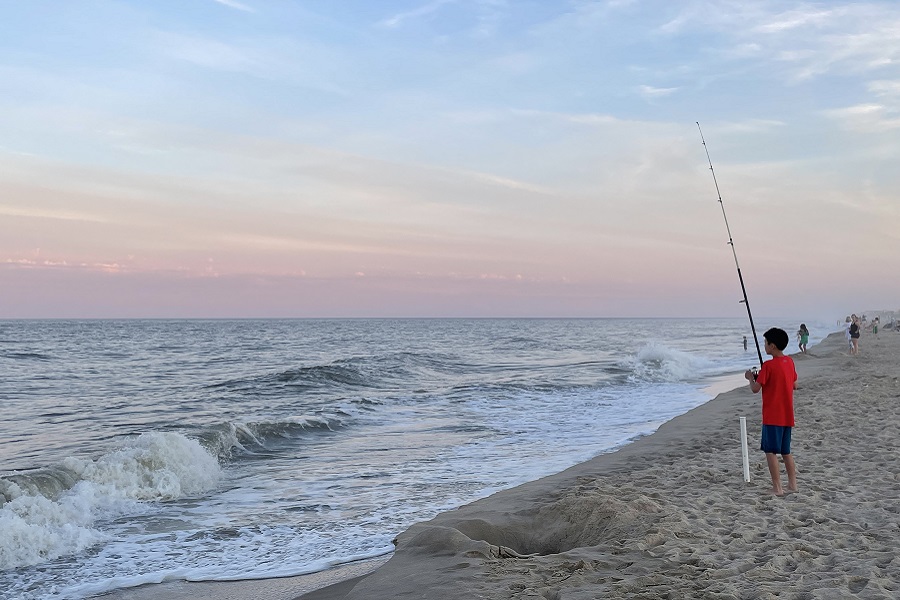 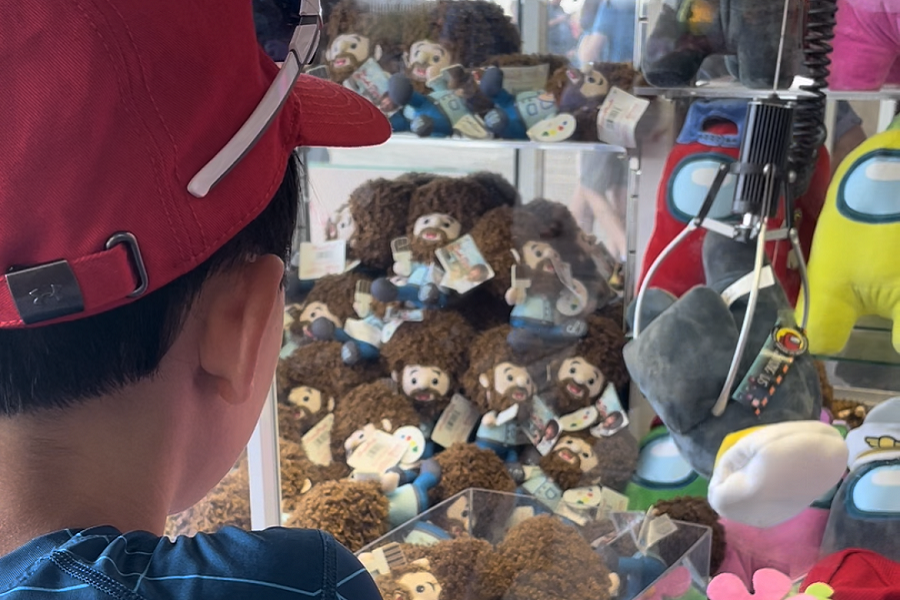 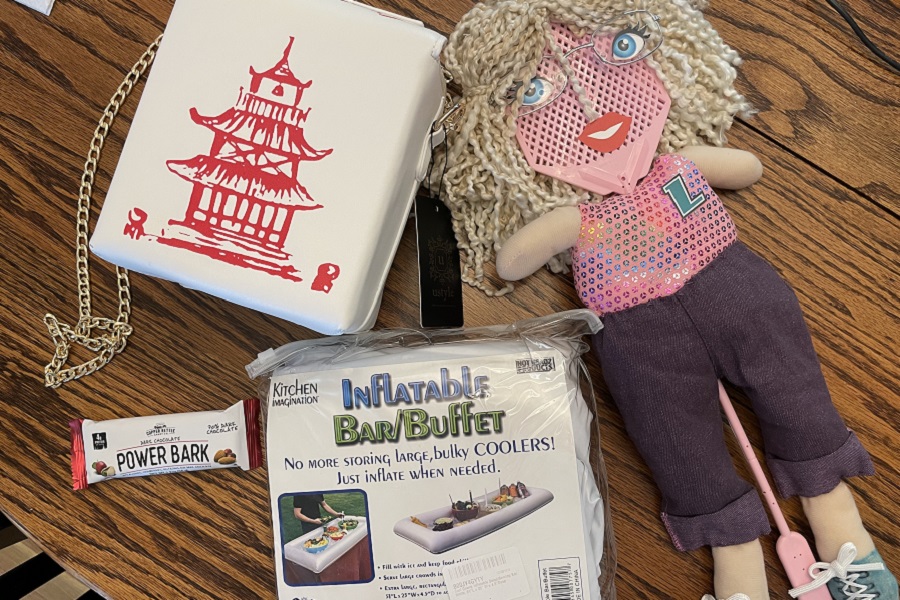 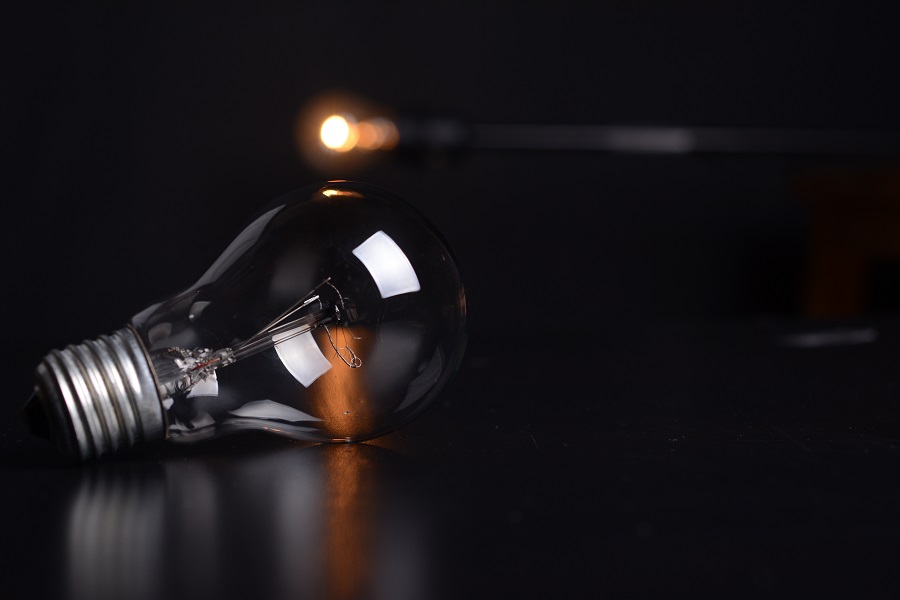