Andrew “Jake” Rusnak has turned his passion for swimming into helping others.

He also serves as an inspiration to aspiring athletes who are dealing with physical challenges.

The sophomore at Archbishop Curley High School in Baltimore was born with one functioning kidney, suffering from a condition called hydronephrosis in utero, and was told he could never play contact sports.

However, his father, Andrew B. Rusnak Jr., used to teach swimming and began taking Rusnak to a pool for instruction when he was just 1 year old. Rusnak eventually took lessons and then started swimming laps.

And he has indeed gone far.

Now, Rusnak is training for his third benefit swim for the National Kidney Foundation of Maryland (NKF-MD). When he was 10, he did a 5-mile benefit and raised more than $2,300.

He’ll swim a 10k non-stop, 6.2 miles, 438 laps in a short course pool Oct. 9 at the Community College of Baltimore County, Dundalk, for the NKF-MD.

“My parents also brought me up to not think I ever even had a physical disability,” Rusnak said. “The only thing that I was limited in doing was playing contact sports. There are plenty of sports that are very demanding that do not involve physical contact.”

Rusnak attended his parish school at St. Casimir in Canton for pre-K, and that is where he embraced his Catholic faith as a child. His mother, Lori, helped him move forward with his faith. Between attending Catholic school and Mass at his parish, he had a strong support network.

“My mom and I attended church regularly and first holy Communion classes together, and she ultimately took RCIA classes and converted to Catholicism herself because our church and the school community were like a family to us,” Rusnak said. “Whenever I needed help with homework in religion or theology classes, my mom and I would sit down and go over the challenges of faith. I have learned from my faith to trust in God, to accept challenges knowing that he is going to be there to help guide me, and to never give up.

“I have learned to show compassion and to engage in service for others. That’s one of the main reasons I do these benefit swims – to raise money for those suffering from kidney disease and to heighten awareness.”

Rusnak is dedicated to training as a swimmer. He swims at least two days per week year-round. While training for this 10K, he’ll swim about four to five miles a week. He’ll also usually perform a three-mile swim on the weekends.

Other times, he will work on competitive stroke mechanics like back crawl, breast, butterfly and the freestyle – Rusnak’s main stroke.

Sometimes, he works on rescue strokes. And lately, he’s been working on speed and doing timed 100s, 200s and 500s swims.

“I also work out at the gym two days a week, lots and lots of pushups,” Rusnak said.

Last year Archbishop Curley could not have a swim season because of COVID-19, so he’s looking forward to being part of the swim team this year.

“My parents have also been a great inspiration and support, and Friar Chris (Conventual Franciscan Father Christopher Dudek) at Curley helped me a great deal my freshman year at Archbishop Curley,” he said. “He welcomed me into the Curley brotherhood, helped me understand my faith, and gave me faith when COVID prevented us from establishing relationships and participating in activities.”

Rusnak’s faith has led him to do charitable work. He is dedicated to helping others dealing with kidney disease. Archbishop Curley provides an outlet for Rusnak to perform his service.

In addition to swimming, Rusnak earned his scuba certification through the Professional Association of Diving Instructors two years ago, and a few months ago he was certified as a Red Cross Lifeguard.

Rusnak said he feels “very lucky” to contribute his community service hours at Archbishop Curley and raise money for a good cause to help others who are fighting kidney disease, while at the same time putting in a lot of laps in the pool.

“Dialysis can be very expensive for those who need it, and transplants are hard to get,” he explained. “I’ve had to think about these things for my own life since I was born with one kidney. I did not want that to defeat me, and I wanted to help others, so I’m lucky I can turn something I love to do, to swim, into raising money to help people.”

Rusnak was recently confirmed at St. Casimir. He also had his first holy Communion at the parish.

Bishop Denis J. Madden asked all the students to write a letter concerning their confirmation journey. Rusnak wrote about his faith and how he distributed food for a food pantry to his neighbors and those in need, and how he could swim to raise money for the Kidney Foundation.

“I was very inspired when Bishop Madden pulled my letter out and read a portion of it to the congregation and those in attendance,” Rusnak said. “I attend Mass at my parish, but I also go to chapel regularly at Archbishop Curley. I am a member of the Bonaventure program, which is deeply rooted in faith, as well as academics.” 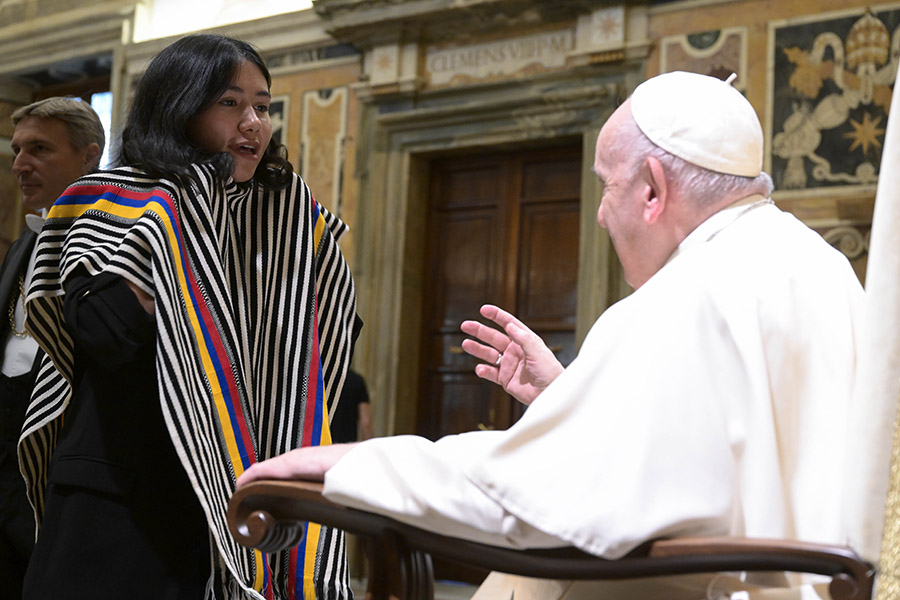 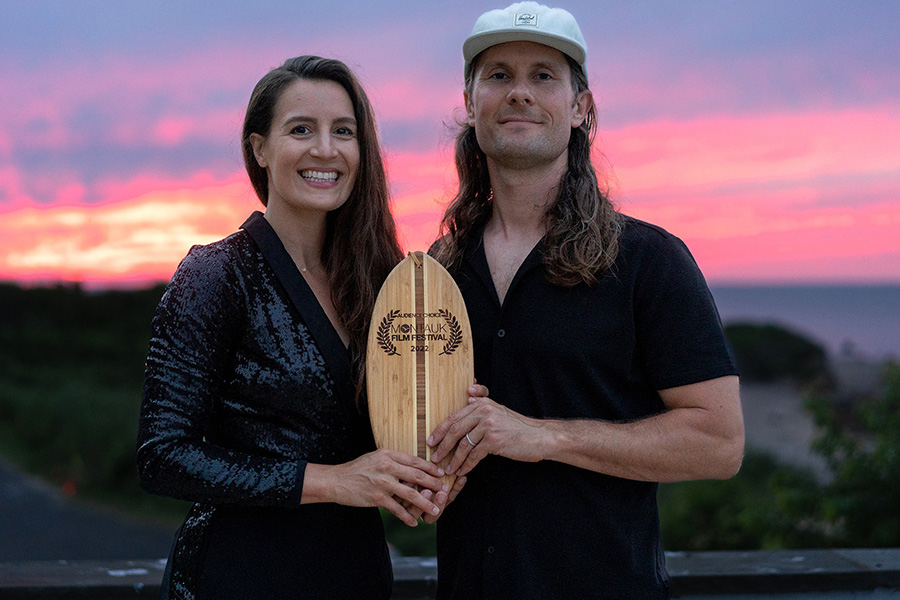 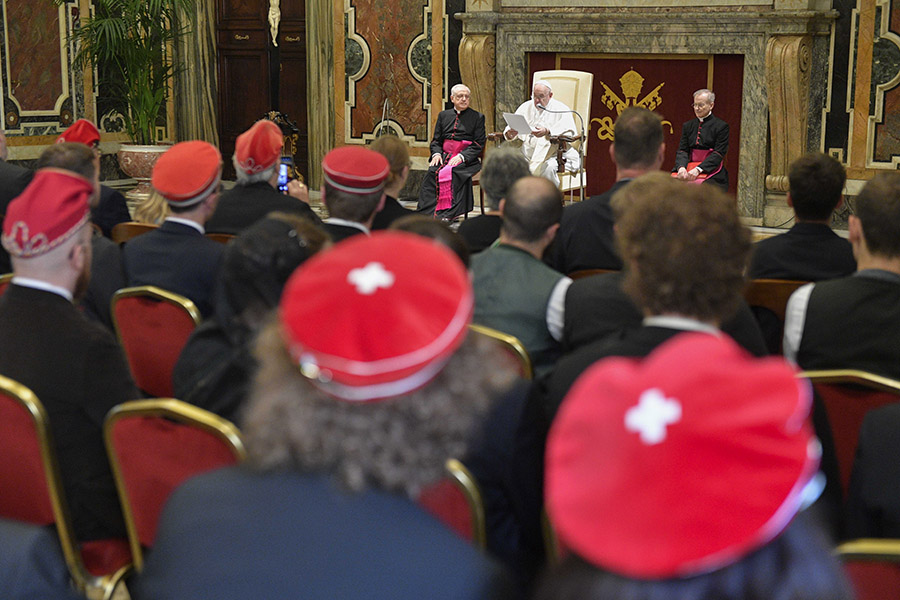 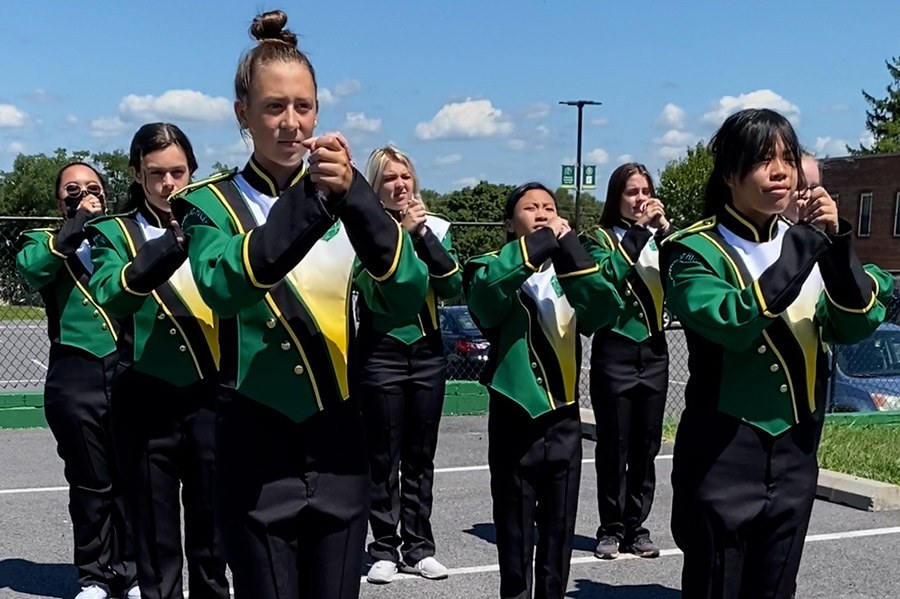 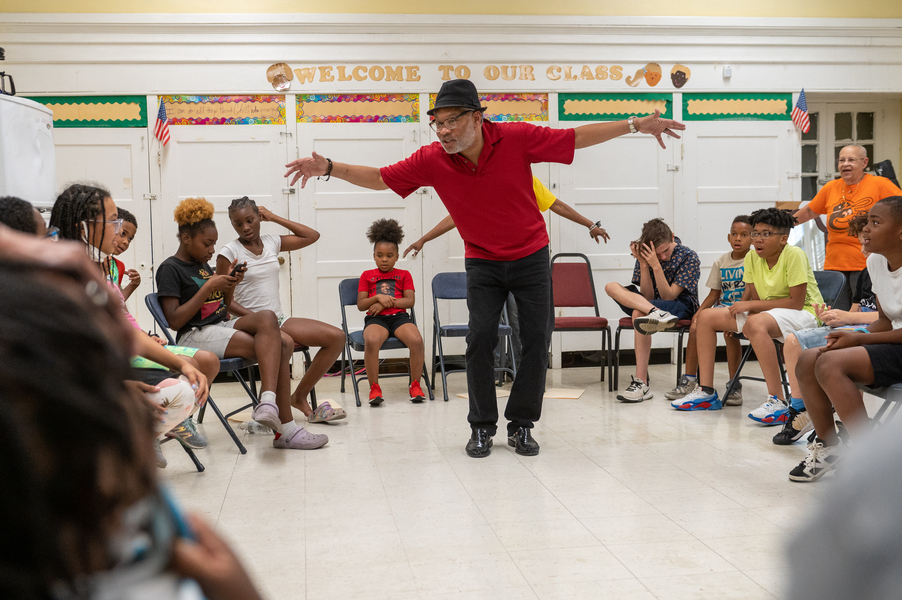 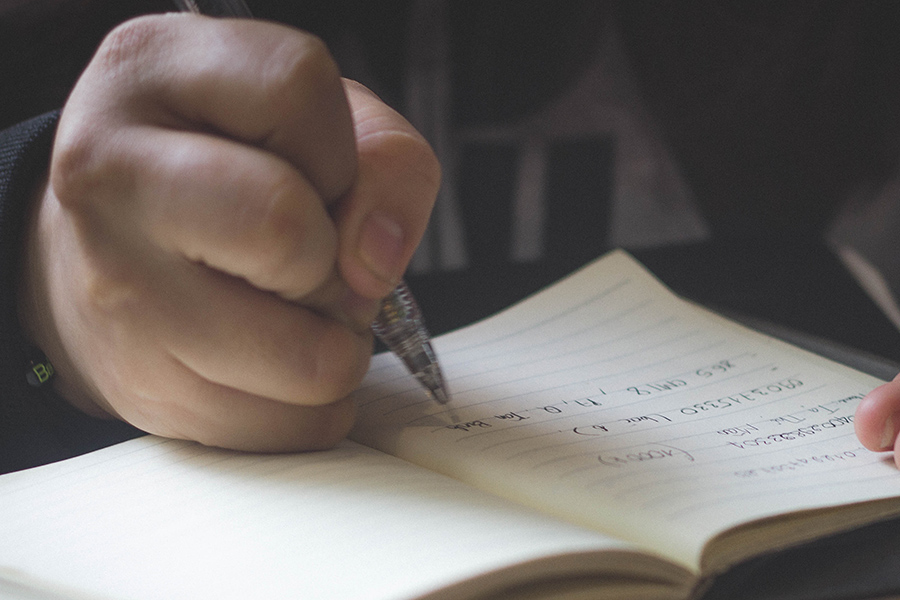