August and September signal the return of football, and each year a host of athletes reach a new level, whether as NFL draft picks, new college recruits or incoming high school freshmen.

As players dust off their pads, a sort of culture shock awaits many high schoolers as they climb that ladder for the first time.

“In youth football, you always play both sides of the ball. You’re like the man of the team and you never get out of the game,” Archbishop Curley sophomore defensive lineman Kevin Bright said. “At varsity, I had to fight for my spot and I never did that before.”

The amount of practice increases and players are introduced to the weight room. The more rigorous regimen, combined with higher academic expectations, makes time management one of the biggest challenges for freshmen, according to sophomore football players who made the transition last year.

Bright and Loyola Blakefield linebacker Hudson Carter are telling their new freshman teammates to stay proactive with their schoolwork – not only to remain eligible to play but also to enjoy the season more.

“I’ve had the experience of winning a game, but not feeling so good knowing I have so much homework to do after that win,” Carter said. “The win feels 10 times better knowing that you don’t have anything else to do.”

Jace Bang, a senior defensive end for Curley, made the transition from playing middle school soccer to high school football. He suggested that first-year high school players have patience and find a mentor.

“There’s always someone to help out,” he said.

Coaches and administrators around the archdiocese realize high school can feel daunting and requires a difficult mental adjustment. That can be true for a new player who feels in over his head, but just as true for the star athlete dead-set on earning a college scholarship.

“To put that amount of pressure on yourself as an athlete, or maybe your parents put that on you, that’s a lot of expectations to put on those kids,” Curley Coach Brendon Ireton said. “To me, you’ve just got to come in and enjoy the process and enjoy your transition to high school.”

“It’s working hard in the weight room, understanding this is a process,” Marr said.

Coaches have aimed to mitigate the culture shock by instilling program cultures where each athlete is cared for as a person first, and varsity players treat newcomers as brothers.

When Ben Liguori was a rising freshman at Archbishop Spalding High School in Severn last year, he had a memorable moment when senior Patrick Wagner picked him for his team during a preseason drill.

“That right there sparked me to be like, ‘Oh my gosh, I just got picked for a team by a senior.’ That made me feel like I was looking up to someone,” said Liguori, a linebacker.

“It’s really important to sit down with parents and kids and explain, yeah, you have this goal of being a college athlete but you need to do this first, and these are the choices, habits and behaviors you need to put your focus on,” Loyola Blakefield Athletic Director Blake Henry said.

And not making varsity right away is not the end of the world – just ask Henry.

Before he became an All-ACC offensive lineman at Wake Forest, Henry was cut from varsity as a ninth grader at Loyola. He said the school’s president at the time, Jesuit Father Jack Dennis, recognized it would be better for Henry’s social development to play with his class.

“I think he saw that early – what’s happening some today of kids getting pushed to certain levels before they’re ready,” Henry said. “Sometimes it’s not just about what kind of player you are on the field, it’s about how you interact in the whole team culture and the maturity level, too.”

Liguori wants freshmen to know the transition will only be strenuous if they expect it to be. “If you don’t let those emotions get to you,” Liguori said, “you allow yourself to just play the game you’re used to playing.”

Baltimore Catholic school players in NFL at a glance 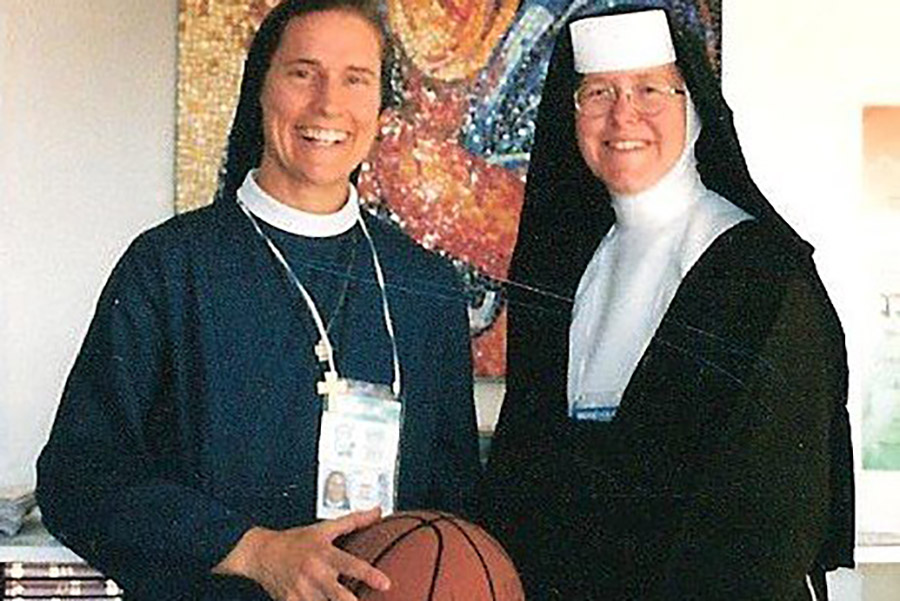 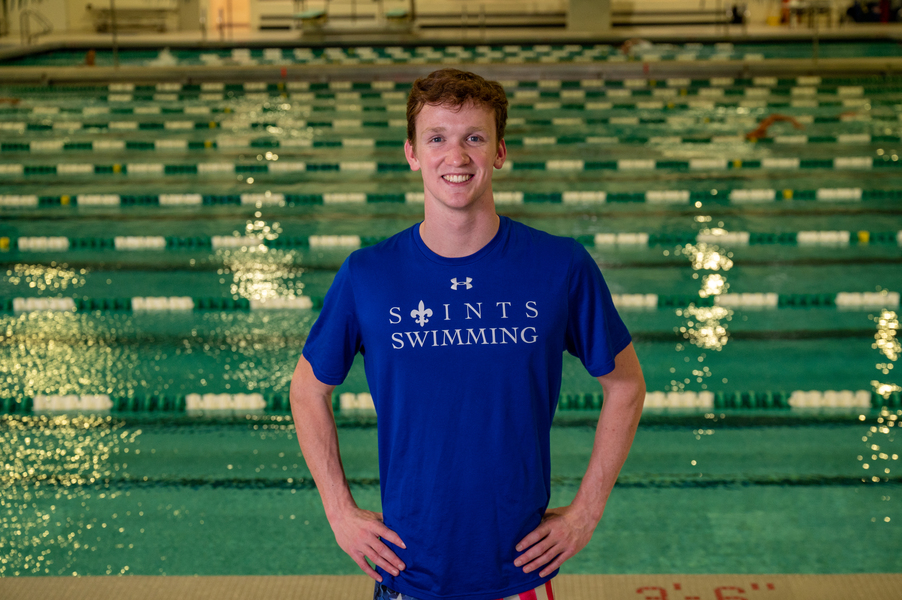 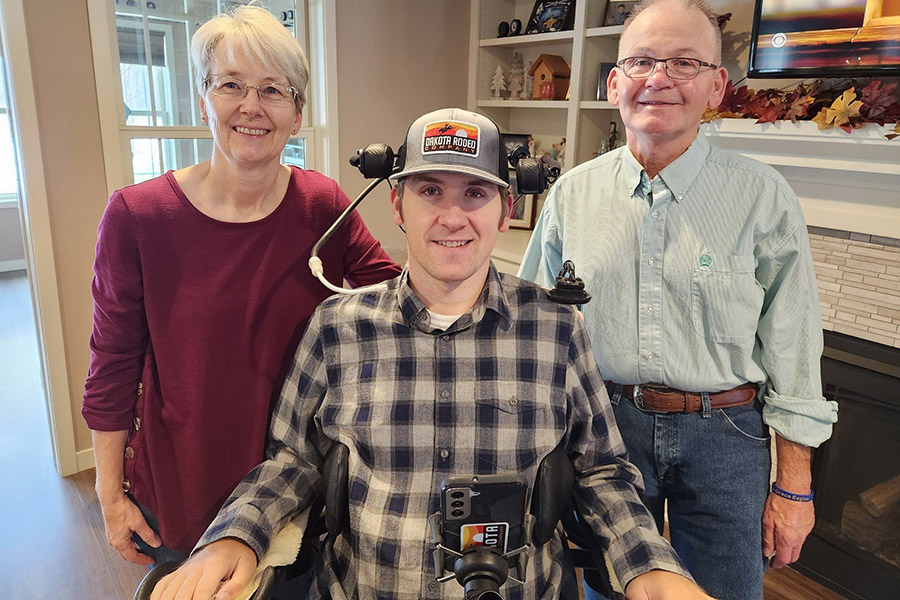 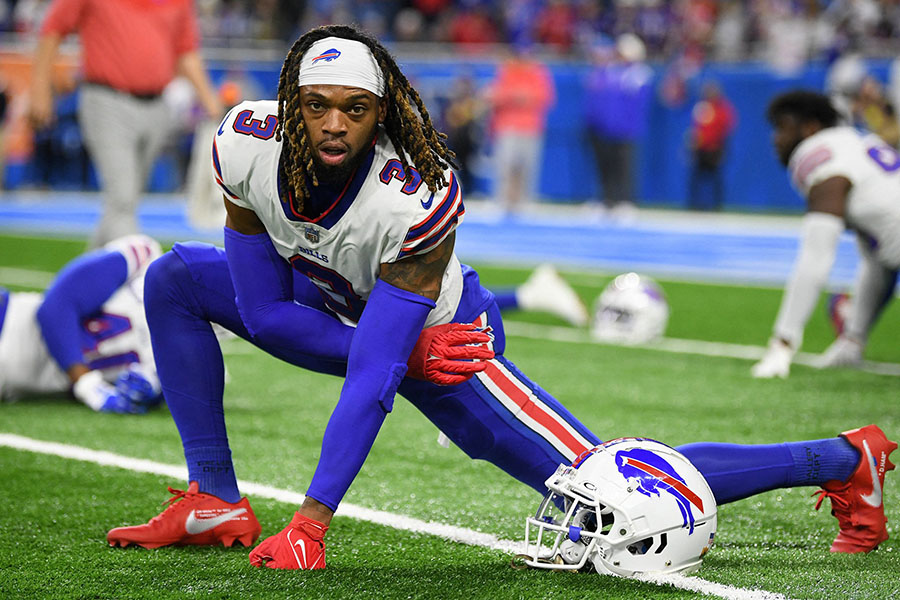