The annual March for Life in Washington began in 1974 — and it’s hard to think of a more admirable or consistent public witness to the dignity of the human person being given for so many years by so many people of all races, religions, and social classes. The March has taken place in fair weather and foul. Senior public officials have addressed it; others have assiduously (or contemptuously) ignored it. Over the past decade, the March has grown larger and younger — facts ignored in the anorexic press coverage of what is usually Washington’s largest gathering of citizen-activists. The March for Life is fun, serious, pious and a bit chaotic. For those who participate, it’s a powerful booster shot, re-energizing the marchers and their supporters for another year’s work of building a culture of life in the United States.
This year’s March for Life, the 49th, will be different.

At the end of its current term, presumably in late June 2022, the Supreme Court will hand down its decision in Dobbs v. Jackson Women’s Health Organization. The Dobbs case gives the Court its best opportunity in decades to reverse the mistake it made in the 1973 decision Roe v. Wade, and then re-affirmed in the misbegotten (indeed bizarre) 1992 decision, Casey v. Planned Parenthood of Southeastern Pennsylvania. That mistake — discovering a “right to abortion” somewhere in the interstices of the United States Constitution — has been a festering wound in the American body politic for almost a half-century.

It led to the violent termination of tens of millions of lives that might have been creatively lived, even as it distorted our politics and debased our public debate. Roe and Casey have coarsened our society, as Dred Scott (1858) and Plessy v. Ferguson (1896) did when the Court affirmed, respectively, the constitutionality of chattel slavery and racially segregated public facilities. Roe and Casey also wounded the Court itself, forcing it to make judgments on matters manifestly not within its competence and eroding the collegiality that should characterize the deliberations of the nation’s supreme legal tribunal.

Roe and Casey were mistakes: grave, lethal mistakes with no foundation in serious jurisprudence. Correcting those mistakes by consigning Roe and Casey to the dustbin of history will enhance, not diminish, the Court’s institutional integrity and credibility. Claims to the contrary come from those who know or suspect (but cannot admit) that they’ve lost the constitutional argument — and who now resort to bullying.

So the 50th March for Life, in January 2023, should take place in a post-Roe v. Wade America: which, to borrow from the Bard, is “a consummation devoutly to be wished.” A post-Roe America, however, will be a country that needs the March for Life as much as ever, and perhaps even more.

A post-Roe America will be one in which the pro-life movement must work with state legislators to provide legal protection to unborn children. That means an America in which 51 debates are going on, not just one. And while there will be broad similarities among those 51 different debates, there will also be nuances to be considered, prudential judgments to be made, and legislative strategies devised to meet local situations. A post-Roe America, in other words, will be an America in which the debate over the right-to-life from conception until natural death will be far more complex.

A post-Roe America will be one in which the pro-life movement must expand its already extensive efforts to offer life-affirming and healing services to women in crisis pregnancies. This will require a more effective pro-life communications strategy, making the available alternatives to abortion better known and thus even more accessible. That no one has to have an abortion in these United States has long been the truth of the matter; communicating that truth must be a pro-life priority in a post-Roe/post-Casey America.

Then there is the work of cultural conversion. The abortion license is a by-product of the notion that some life — “useless” or “defective” or “inconvenient” — is unworthy of cultural cherishing and legal protection. In the 1920s, distinguished German legal and medical scholars called this Lebens unwertesleben [“Life unworthy of life”]. The origins of that grotesque idea lay in the bogus “science” of eugenics. And while eugenic considerations are never invoked today (publicly, at least), it would be delusional to imagine that variations on this wicked theme are not subtly in play in the United States. So there will be a March for Life in 2023 — and, I hope, for many years after, as the work of converting the culture continues. 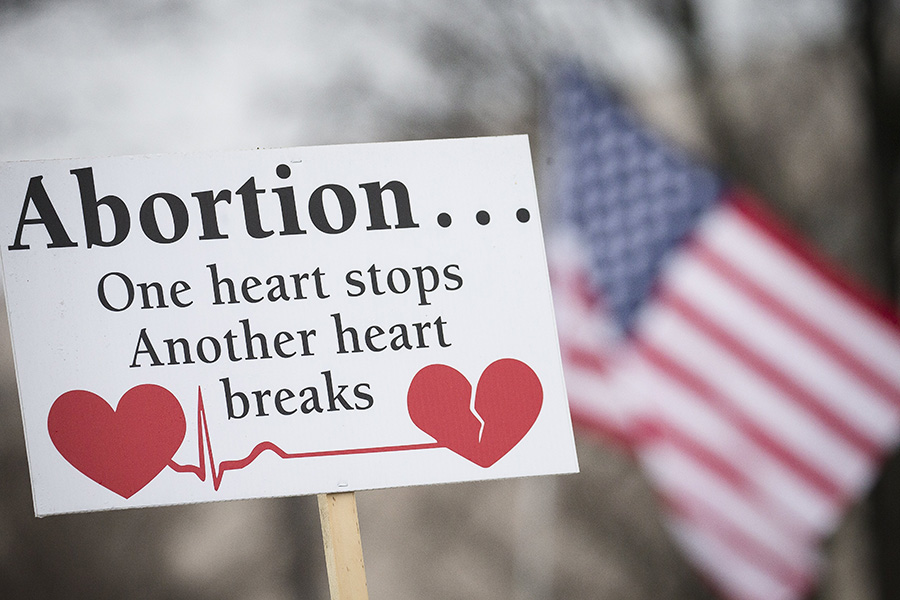 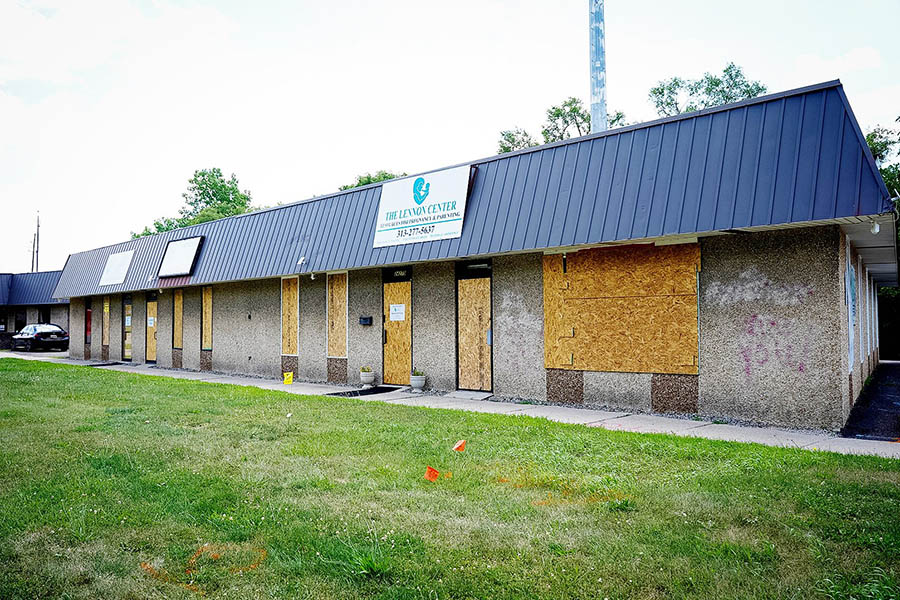 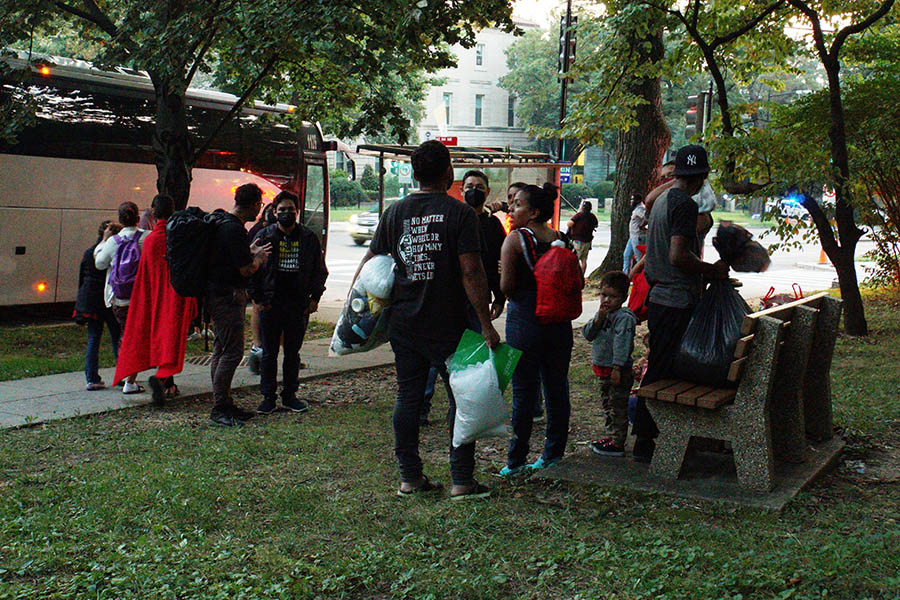