WASHINGTON (CNS) — The execution date of Lisa Montgomery, the only woman on federal death row, is currently undecided. In late December a federal judge said the Justice Department unlawfully rescheduled her execution while there had already been a stay in effect, granted because one of her attorneys tested positive for the coronavirus.

The federal government is appealing this decision while Montgomery’s attorneys are appealing for clemency.

Her lawyers have said that she is the only woman to face execution in America for the type of crime she committed — attacking a pregnant woman and taking the baby — stating that most prosecutors recognize that such crimes are the product of severe mental illness and trauma, which they also note that Montgomery has suffered.

On Dec. 24, U.S. District Court Judge Randolph Moss, vacated an order from the director of the Bureau of Prisons that set Montgomery’s execution date for Jan. 12, noting that this could not be rescheduled while the execution had already been granted a stay.

Under the order, the Bureau of Prisons should not have rescheduled Montgomery’s execution until at least Jan. 1 and under Justice Department guidelines, death-row inmates need at least a 20-day notice of their execution.

Montgomery, now 52, was convicted of killing 23-year-old Bobbie Jo Stinnett in Skidmore, Missouri, and cutting her open and taking her 8-month-old baby in 2004.

“Given the severity of Mrs. Montgomery’s mental illness, the sexual and physical torture she endured throughout her life, and the connection between her trauma and the facts of her crime, we appeal to President Trump to grant her mercy, and commute her sentence to life imprisonment,” said Sandra Babcock, one of Montgomery’s attorneys, in a statement.

In a Nov. 12 Facebook post, Sister Helen Prejean, a Sister of St. Joseph of Medaille and longtime death penalty opponent, said: “We must stop the execution of Lisa Montgomery. Lisa was psychotic — unable to act rationally — when she committed a terrible crime. She desperately needed psychiatric care and instead she got a death sentence. “

Sister Prejean said that when people read about the “unspeakable abuse Lisa suffered, you’ll understand that she was severely mentally ill, a woman in dire need of help. She cried out for that help and was denied.” Sister Prejean also urged people to go to the website explaining Montgomery’s case and pleading with President Donald Trump to stop her execution.

The site, https://bit.ly/2JA0YE6, created by the Cornell Center on the Death Penalty Worldwide, had 141,306 signatures on its petition to save Montgomery from the death penalty as of Dec. 30.

Sister Prejean said she planned to write more “about Lisa, whose plight keeps me up at night.”

And she wrote more as part of her Dec. 3 op-ed in the Washington Post with the headline: “Trump is rushing to execute inmates. We must raise our voices in protest.”

In the piece, which mentions other federal death-row inmates facing execution, the woman religious did not diminish the crime committed by Montgomery but pointed out that she is “also a human being who suffered appalling abuse starting at birth and continuing throughout her life — abuse so severe it caused a psychotic break. “

Sister Prejean said Montgomery never got help and “lost in her own special hell, she committed her horrific crimes. Montgomery desperately needed intensive antipsychotic medication and intensive therapy; today, instead, she faces a fatal needle on Jan. 12, a mere eight days before Biden becomes president.”

She also quoted Babcock, the attorney leading Montgomery’s clemency appeal, who said Montgomery’s half-sister describes the death-row inmate facing execution as “not the ‘worst of the worst,'” but the “most broken of the broken.”

Sister Prejean said the “recent spate of government-sponsored killings at the Trump administration’s direction reveals what is most flawed in our nation’s practice of the death penalty: No matter how terrible the crime, God-like decisions of life or death at the hands of government officials are too weighty and unwieldy for humans to handle.”

She also said it is time for the nation to grasp the “inviolable dignity of all human beings, even those who have committed terrible crimes, to remove that power from the hands of those who should never have been entrusted with it in the first place.”

On its website, Catholic Mobilizing Network describes Montgomery as “a severely mentally ill and traumatized woman who was sexually trafficked by her own mother. She has shown remorse for her crime and accepts full responsibility.” It also notes that she would be the first woman to be federally executed in 67 years.

The site also includes an online petition, https://bit.ly/37U8x1D, urging Trump to stop Montgomery’s execution and thanking participants for their “advocacy and attention to this matter of life and death. “ 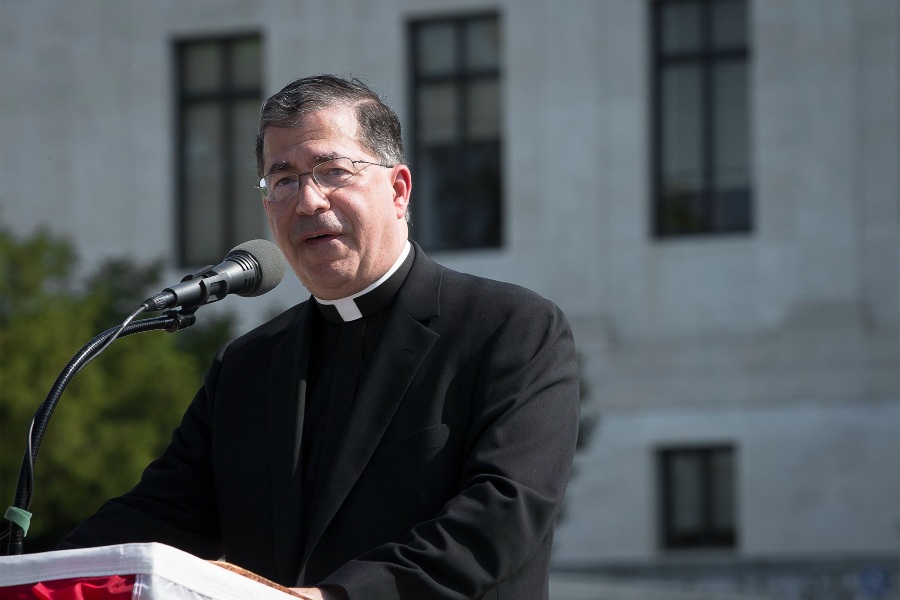 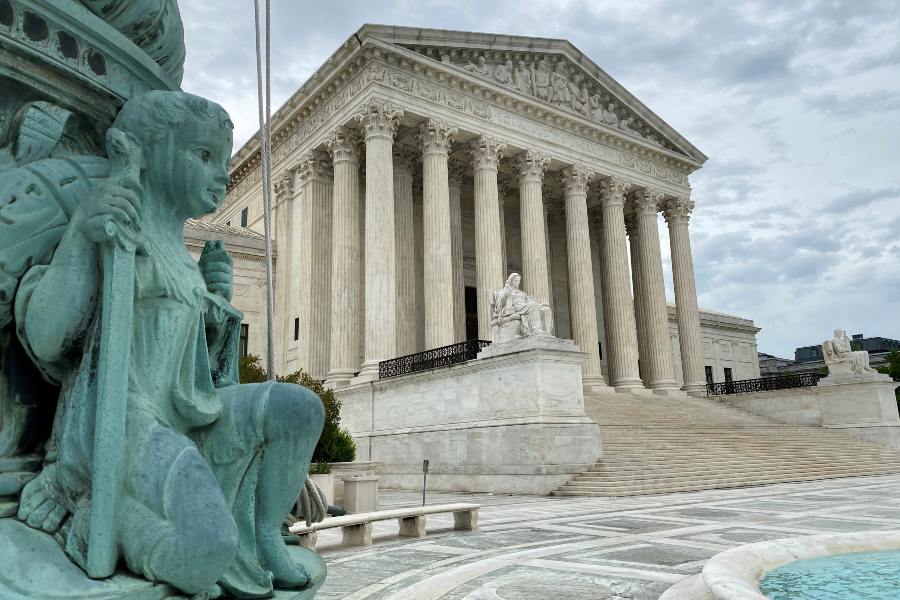 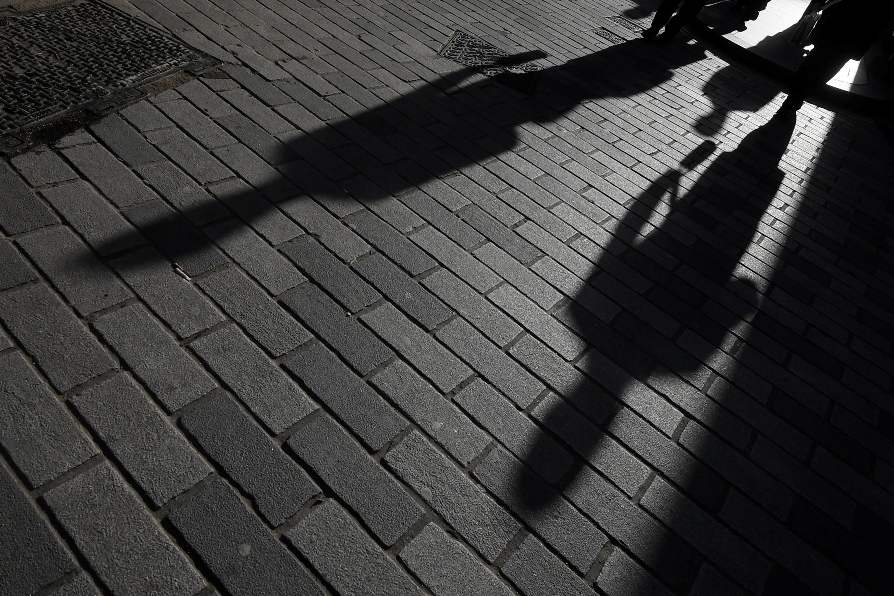 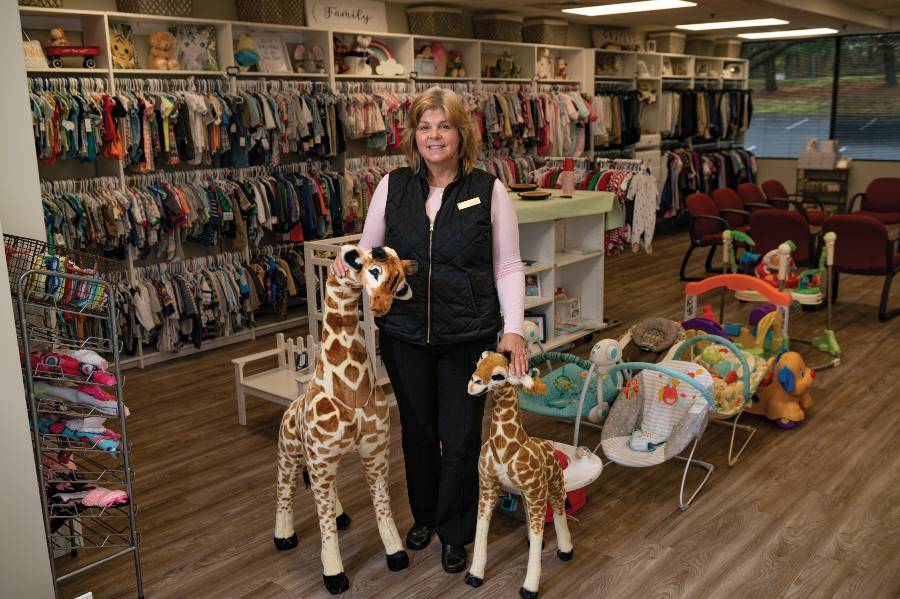 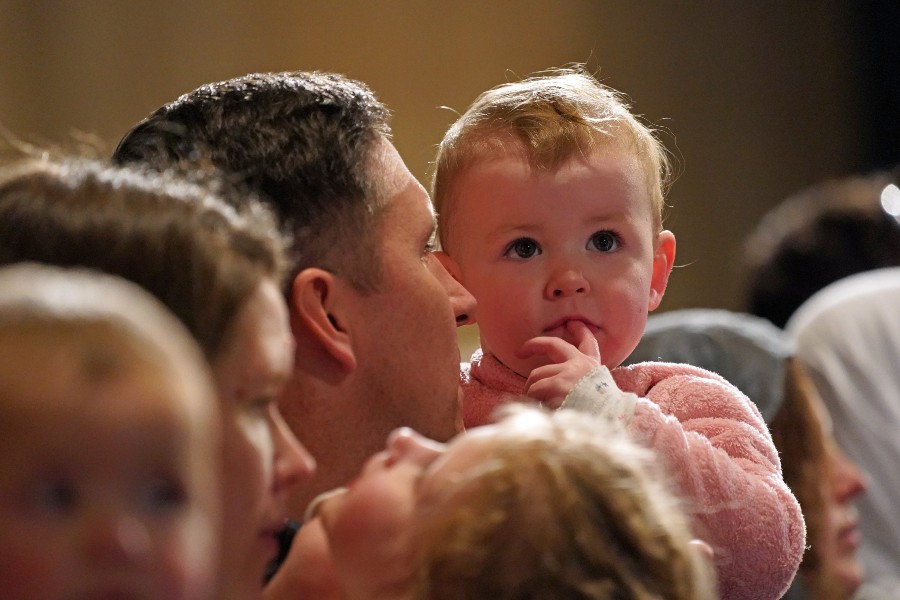 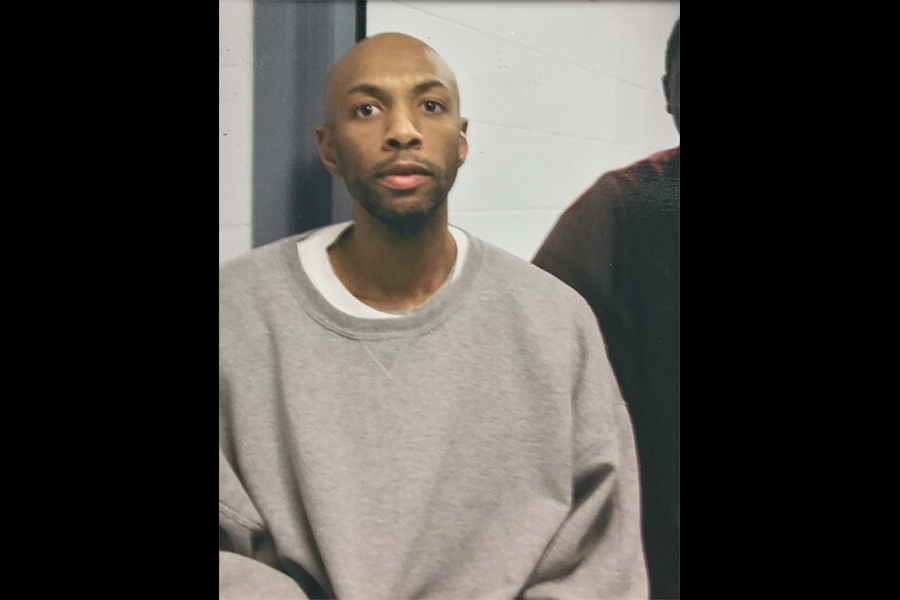