An oil painting of Baltimore Archbishop John Carroll, the first Catholic bishop in the United States, has long been one of the most prized works of art owned by the Archdiocese of Baltimore.

For generations, the image of a ­serene-looking archbishop dressed in clerical garb and a tasseled stole has peered at visitors from a wall in the archbishop’s residence attached to the Basilica of the National Shrine of the Assumption of the Blessed Virgin Mary in Baltimore.

What most people don’t know is that Joshua Johnson, the artist who painted the portrait, was a biracial former slave and self-taught artist regarded as the first professional African-American artist in the newly-formed nation.

Johnson’s image of Archbishop Carroll is now on loan through Jan. 23 to the Washington County Museum of Fine Arts in Hagerstown as part of an exhibition of Johnson’s art called “Joshua Johnson: Portraitist of Early American Baltimore.”

Daniel Fulco, the museum’s curator, said Archbishop Carroll’s selection of Johnson to paint his portrait speaks volumes about the esteem in which the artist was held. The painting was completed sometime between 1810 and 1815, not long before Archbishop Carroll’s death.

“The fact that he would approach this African-American portraitist in the city at that time in history is really remarkable,” Fulco said, “because Carroll was painted by the likes of Gilbert Stuart.”

Johnson was born into slavery in rural Baltimore County to a white man named George Johnson and a Black slave woman owned by William Wheeler Sr. His father purchased Johnson when he was 19 and released him from slavery several years later.

As a young man, Johnson worked as a blacksmith’s apprentice and taught himself portraiture art. He purchased advertising in newspapers, declaring himself a “self-taught genius, deriving from nature and industry his knowledge of the Art.” He made a name for himself painting several prominent Marylanders, including politicians, doctors, merchants and sea captains. Many of his portraits are held by the Maryland Center for History and Culture in Baltimore, which loaned them for display at the current Johnson exhibition.

Fulco said Johnson likely came into contact with Archbishop Carroll because Johnson’s wife was Catholic and their five children were baptized at St. Peter’s Pro-Cathedral, the church that served as the cathedral prior to Archbishop Carroll’s commissioning of the Baltimore Basilica.

Fulco said some researchers believe Johnson may have been Catholic, although there is no confirming documentation of the artist’s faith.

Archbishop Carroll, who himself had owned enslaved persons, represented the most prominent leader Johnson painted over the course of his career.

In the past, Jeremiah Paul Jr., a contemporary of Johnson, had been erroneously credited as the painter of the Carroll portrait.

“In my view and in the view of other scholars, the painting is by Joshua Johnson,” said Fulco, noting that the portrait contains Johnson’s “signature style,” including thinly applied paint and the use of graphite to heighten areas of the composition.

Johnson is an important figure in early federal and late colonial American portraiture art, Fulco said, whose story shows the increasing contributions of African Americans to American society in the late 18th and early 19th centuries.

“He provided a model for other African Americans that they, too, could be practicing artists capable of intellectual and creative achievement,” Fulco said.

For more information about the free Johnson art exhibition, visit wcmfa.org or call 301-739-5727. 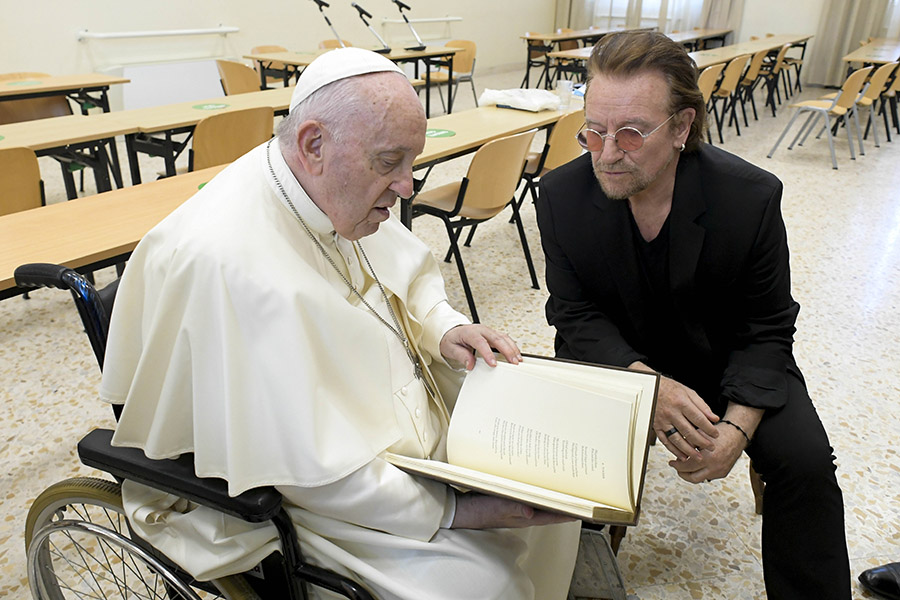 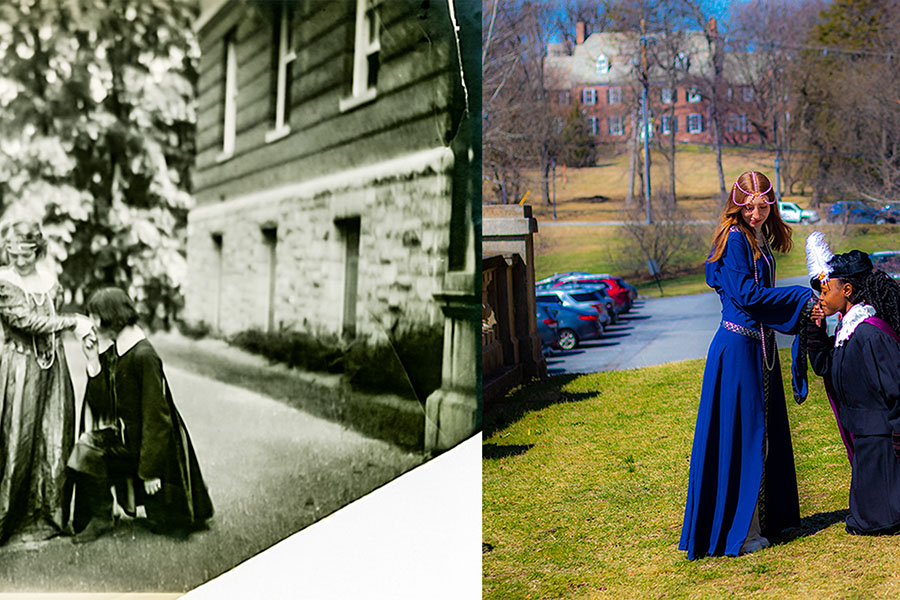 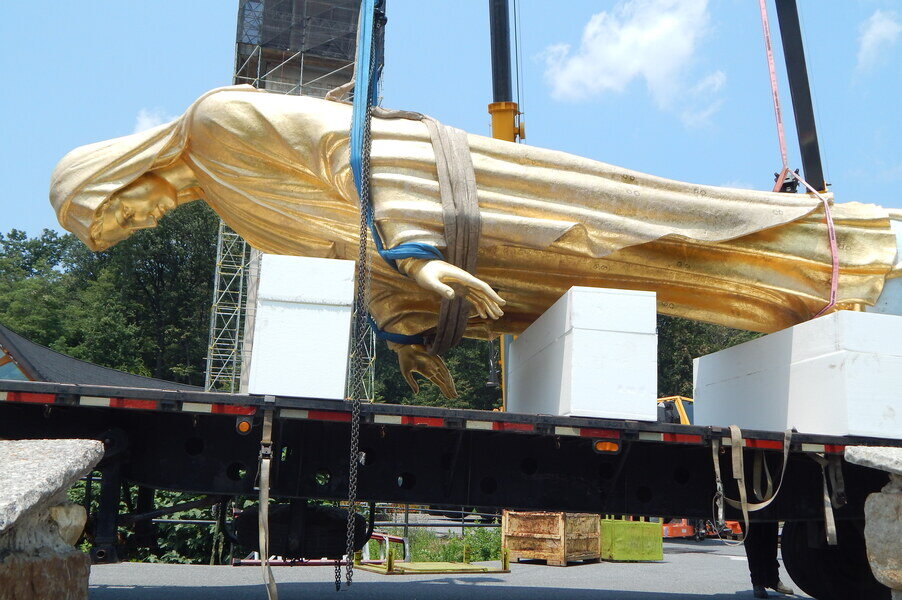 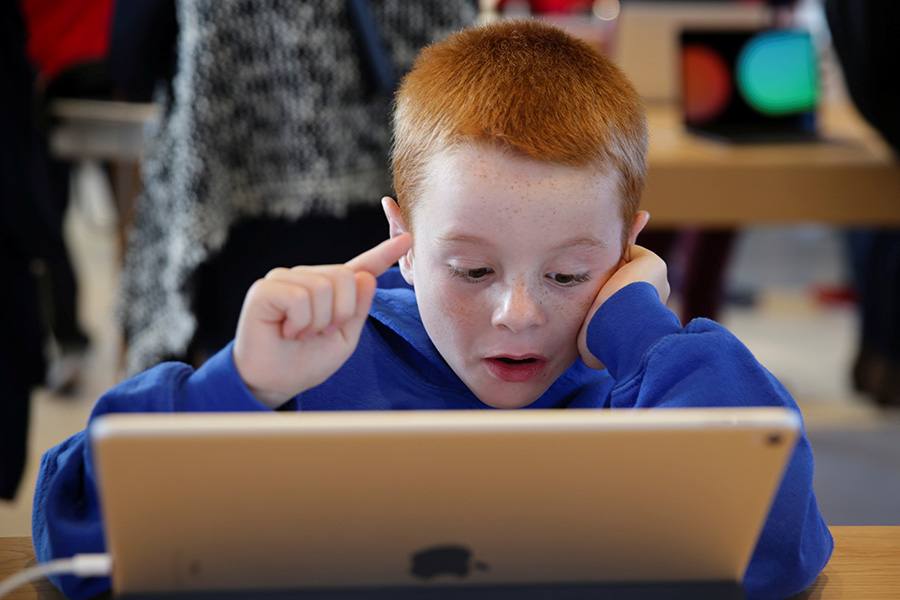 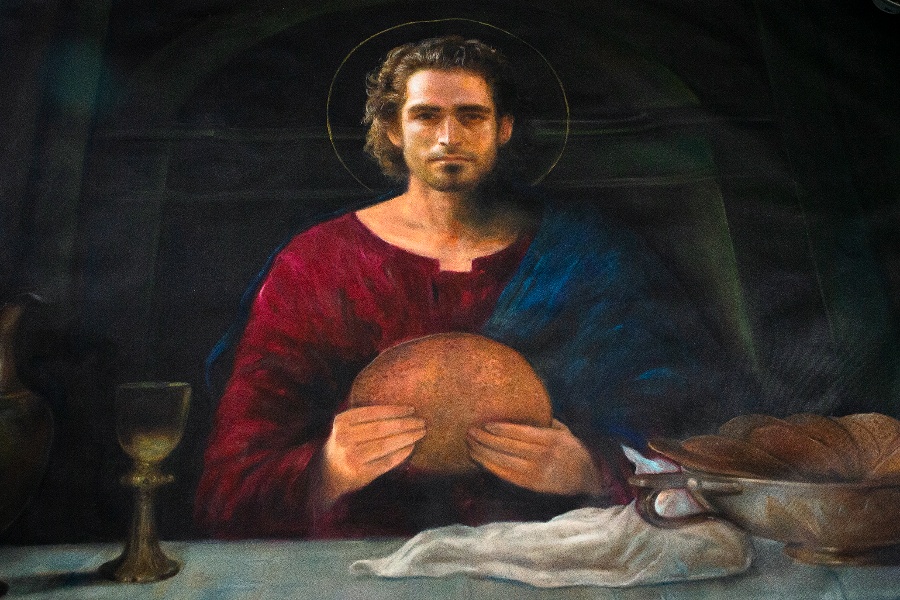