During a virtual town hall with state and local officials Oct. 26, Archbishop William E. Lori spoke forcefully in favor of police reform, addressing head-on why the Archdiocese of Baltimore has taken such an active role in supporting recent demonstrations on policing and racial justice.

“It is not hard for us to begin with a very basic truth in Scripture that every person is made in God’s image and likeness and therefore possesses inherent dignity,” Archbishop Lori said, answering a question from the audience. “If we think about the law of love in the New Testament, it’s not a stretch to say that we have to create communities where the common good is preserved and where people have a chance to grow up.”

Too often that’s not the case in communities in Baltimore, he said.

The issues of police accountability and reform have been front and center this year as millions have participated in protests worldwide after the deaths of Black people at the hands of police officers. Despite also being the name of a political organization, the slogan “Black lives matter” has become synonymous with the massive protest movement.

Although protests over police brutality and racial justice have been prominent in recent years – including protests and violence after the death of Freddie Gray in Baltimore in 2015 – the deaths of George Floyd and Breonna Taylor in the spring of 2020 have heightened concerns.

Cities across the country saw widespread protests and some civil unrest – including the destruction of property – in the early summer. Demonstrations in Baltimore, unlike in 2015, have largely been peaceful.

To achieve more racial justice, Archbishop Lori said, the archdiocese must first acknowledge its own history of racism and learn from it. In June, he created a panel with Sherita Thomas, the new interim director for the Office of Black Catholic Ministries, to explore how the archdiocese can better serve communities of color.

A recording of the town hall follows; story continues below

Archbishop Lori said confronting racism isn’t just a Baltimore City issue and that rural and suburban areas of the archdiocese must also take part in this initiative.

During the forum, Harrison addressed the issue of “defunding the police,” which has gained prominence this year as a key demand of some of the protesters. Activists say police departments receive the lion’s share of municipal funding and officers are tasked with duties that could be better handled by other government employees such as social workers or health officials.

They argue that if police departments had less funding, they would become streamlined and easier to reform. Harrison warned that “defunding the police” could mean a disruption in services that the public cannot afford.

“We can’t tear down the old,” Harrison said. “The one thing we don’t want to do is stop performing the service because then there is no one else to actually perform it.”

He said it would take time for other agencies to successfully transition to providing the services now handled by police.

Audience members questioned Harrison about the Baltimore Police Department policies on no-knock warrants and chokeholds, two issues highlighted by the deaths of Taylor and Floyd.

Taylor was killed when police officers in Lexington, Ky., carried out a search warrant on her apartment in March. State officials said the officers announced their presence before entering the apartment. However, witnesses said officers did not give any warning, which, activists say, led to Taylor’s shooting death.

Harrison defended the use of no-knock warrants but said they should be used sparingly. He added that officers who carry out these warrants must have specialized skills.

Floyd was killed by police officers during an arrest in Minneapolis in May. The officers involved were fired and now face criminal charges. Video of one of the former officers, Derek Chauvin, pressing his knee against Floyd’s neck, choking him, sparked outrage around the world.

Activists have called for police to stop using chokeholds after the deaths of Floyd and others. Harrison said Baltimore is ahead of the curve when it comes to chokeholds.

“We’ve already banned that. That’s two years underway in Baltimore. The rest of the country is now just kind of catching up,” Harrison said.

While others spoke about specific reforms, Bishop Madden said better outcomes could be achieved if police officers were more integrated into the communities they serve.

He said that too often the police and the community are divided by an “us vs. them” mentality. Bishop Madden said his prayer walks where police officers accompany marchers through the neighborhoods have been an opportunity to foster a greater connection between the police and the people.

“It was such a wonderful thing to look back oftentimes at the walk and you would see policemen there with their song sheets singing and saying the prayers,” Bishop Madden said. “That that’s the kind of thing that I think begins to change hearts and changes minds. I think we can break down these barriers, but we have to admit that they need to be broken down.” 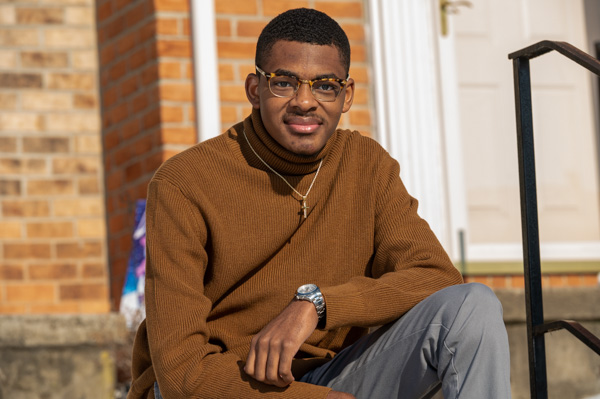 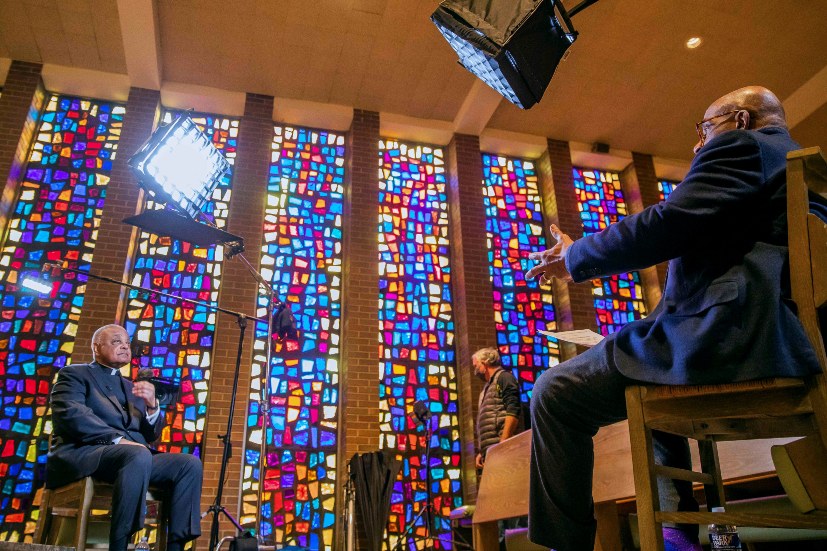 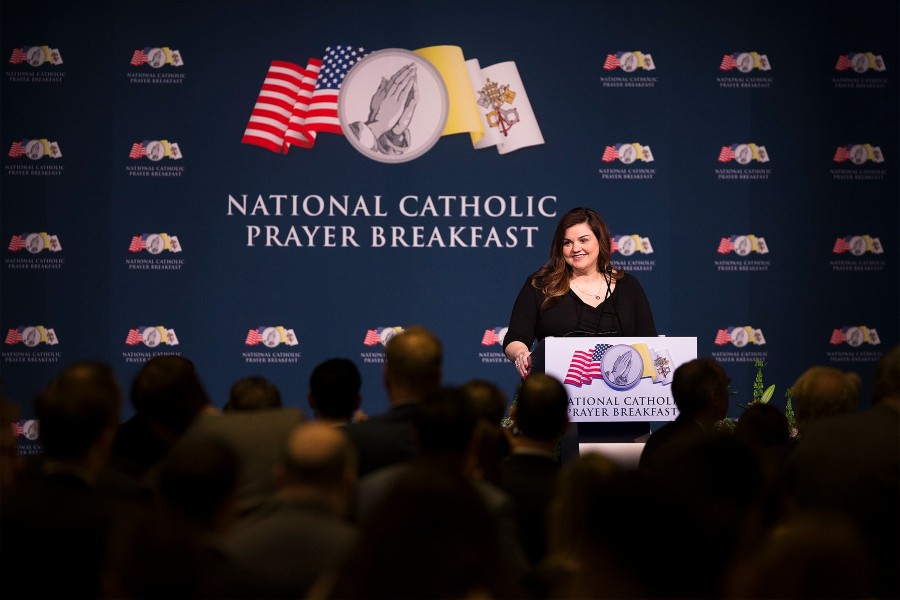 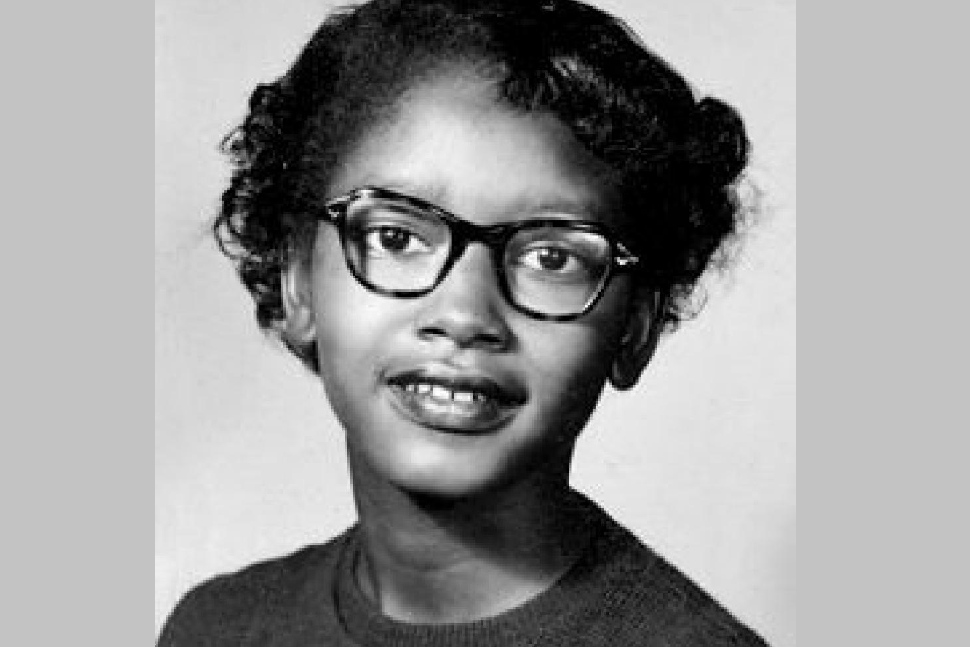 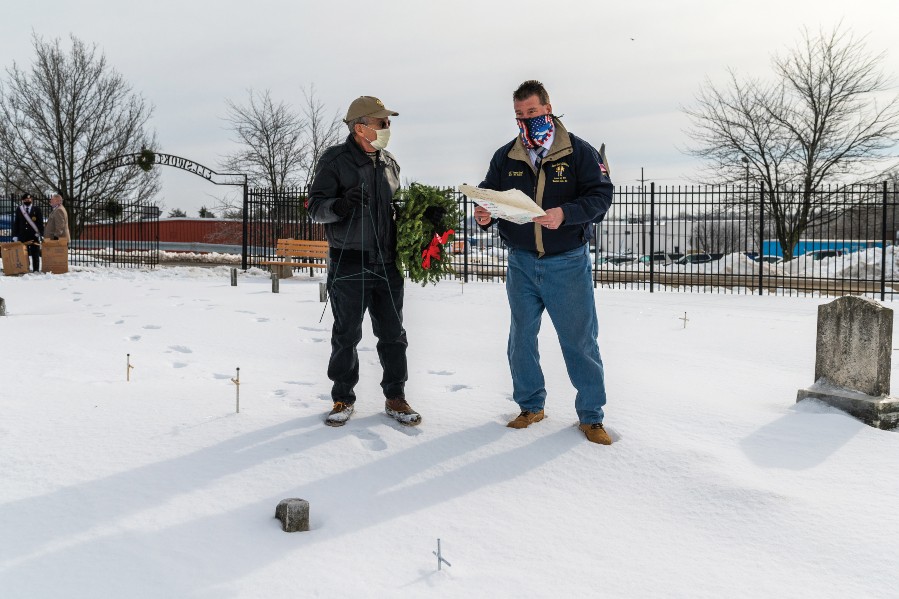 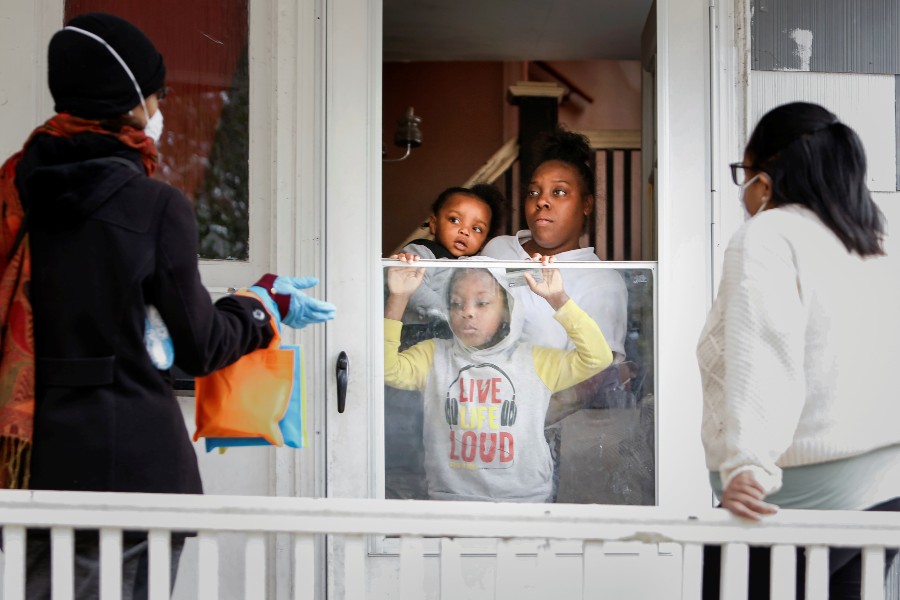 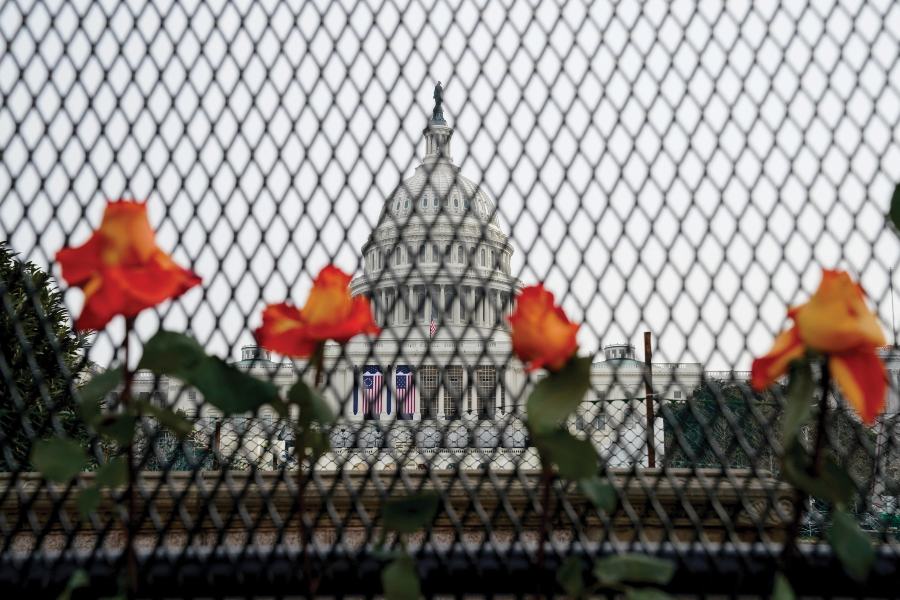 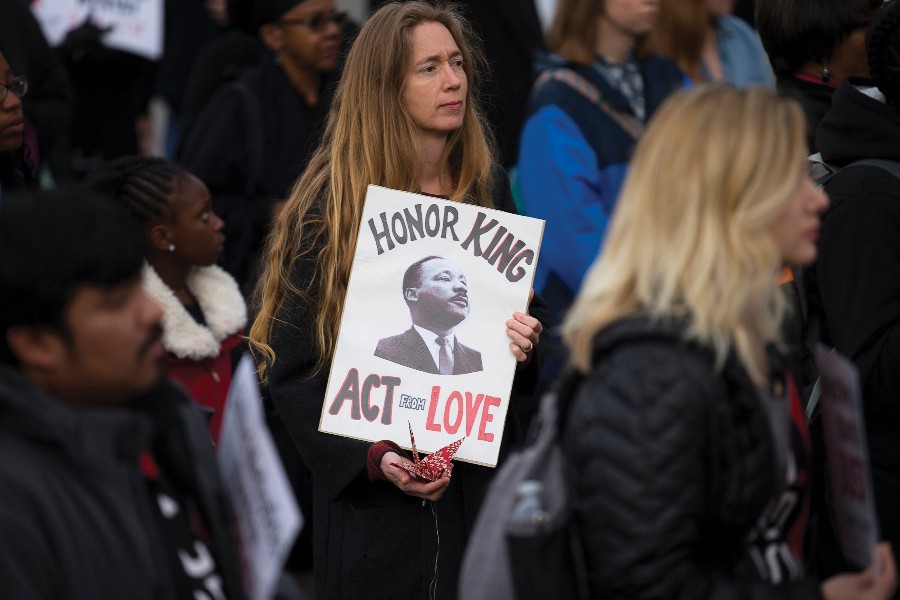 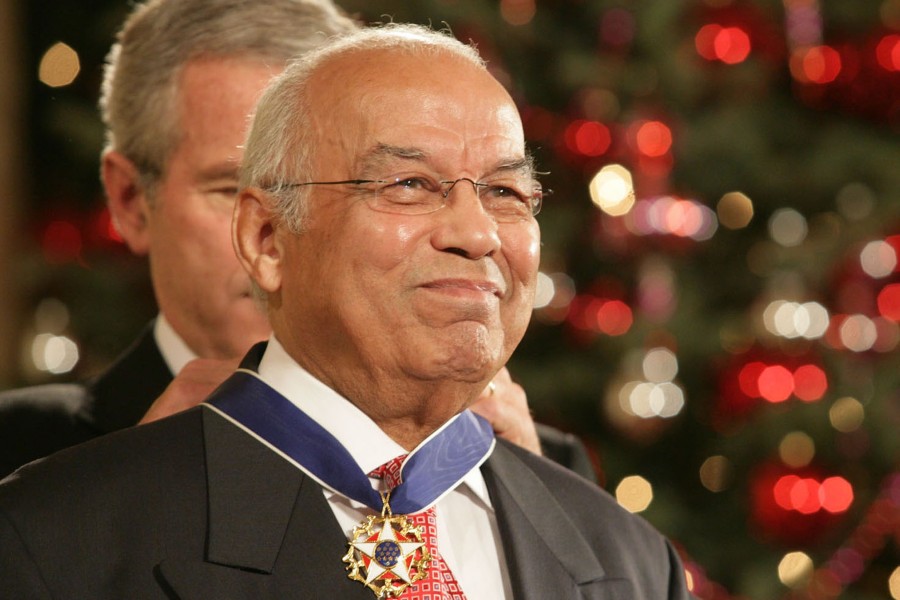