In addition to a desktop computer in his office, a laptop at home, an iPad, smartphone and multiple weather apps, Kraig Loovis brings another digital tool to his job as athletic director for Mount St. Joseph High School: COVID-19 metrics.

Pete Strickland has the same position at St. John’s Catholic Prep (SJCP) in Buckeystown. Asked about the oddest thing he’s seen during the coronavirus pandemic, he thought back to last fall, when the otherwise fine weather the region experienced was disrupted by good, old-fashioned rainout in girls’ soccer.

While teachers lead instruction for students in classrooms and at home, interscholastic sports do not translate to Zoom. Coaches and athletes pine over lost seasons; Loovis, Strickland and their peers at 16 other Catholic high schools in the Archdiocese of Baltimore guide them with their attitude and patience.

A 1992 graduate of Mount St. Joseph, Loovis saw his college lacrosse career at the University of Maryland peak with an appearance in an NCAA final. Strickland also appreciates the passion involved, as he played basketball at DeMatha Catholic in Hyattsville, and played and coached at the NCAA Division I level.

“You see these young faces, and remember your own days as an athlete, those cherished memories,” Stickland said. “We loved playing. Making it happen for them (SJCP students) has been a great motivation.”

At all-boys Mount St. Joseph, Loovis leads a program that sponsors 17 sports. It is typically a winter wonderland, with nationally renowned programs in basketball and wrestling, and local powers in ice hockey and indoor track and field. The Gaels made MIAA history in 2017, when they won titles in all four sports.

Both schools had abbreviated seasons in the fall, when the IAAM and MIAA did not sponsor championships. The girls’ league was again committed to independent scheduling for a winter season that was slated to begin Feb. 1 and conclude March 13. The boys’ league announced Feb. 2 that its winter sports season will begin Feb. 8 and conclude March 15, overlapping with spring sports.

The leagues include schools in eight of Maryland’s 24 jurisdictions, all with their own guidelines, complicating matters. Indoor track and field has been scrapped entirely, as COVID-19 shuttered the primary venue for indoor track and field, the Prince George’s County Sports & Learning Complex.

A handful of basketball teams, such as from Bishop Walsh School in Cumberland and St. Frances Academy in Baltimore, and runners have been able to compete this winter. Juliette Whittaker, a junior at Mount de Sales Academy in Catonsville, lowered her 800-meter best to 2 minutes, 2.07 seconds at a meet in Virginia, qualifying for the U.S. Olympic track and field trials.

Practice is left up to individual schools. Mount St. Joseph has not organized any winter sports workouts.

“It’s so unusual to have such long layoffs,” Loovis said. “We can’t just turn on a switch. We have to get the boys into shape, because injury prevention is a concern.”

The pandemic fallout included Dont’e Thornton becoming the first Gael football player to graduate early and enroll in college in time for spring football, in his case at the University of Oregon. He’s also an elite track and field athlete, having won the MIAA long jump as a sophomore.

In boys’ basketball, the 50th annual Baltimore Catholic League tournament remains up in the air. A makeshift soccer league borrowed its model, and saw Mount St. Joseph enjoy a perfect season, albeit over three weeks.

“If COVID-19 has taught us anything,” Loovis said, “it’s gratitude for any day you can step on a field.”

SJCP had a similar run in volleyball, with an unbeaten season that included a win over three-time A Conference champion Mount de Sales Academy.

“Seeing kids compete last fall, that made me so happy,” Strickland said. “I have never had so many kids say ‘thanks’ after a game.”

He looks forward to the day when his coaches no longer have to serve as the “mask police.”

“One of our teams was having a bad day with the masks,” Strickland said. “The kids weren’t being belligerent or fighting anything, they just forgot. I pulled the captains aside and told them, ‘I don’t care what we think, in order for us to get on the field, we need to run play No. 2, and play No. 2 is to wear masks.’ ”

Editor’s Note: This article was updated at 9:45 a.m. on Feb. 3 to note that on Feb. 2 the MIAA announced that its winter sports season will begin Feb. 8 and conclude March 15. 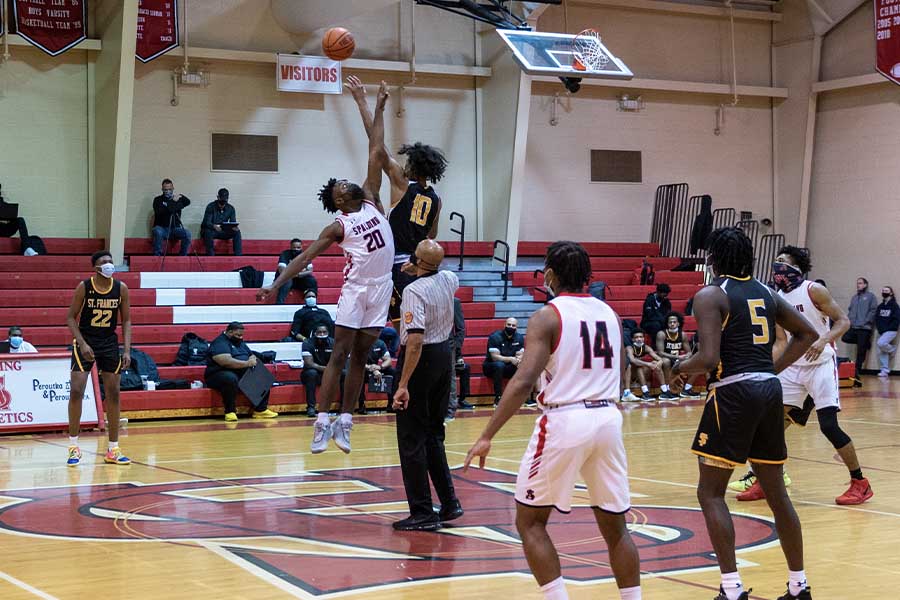 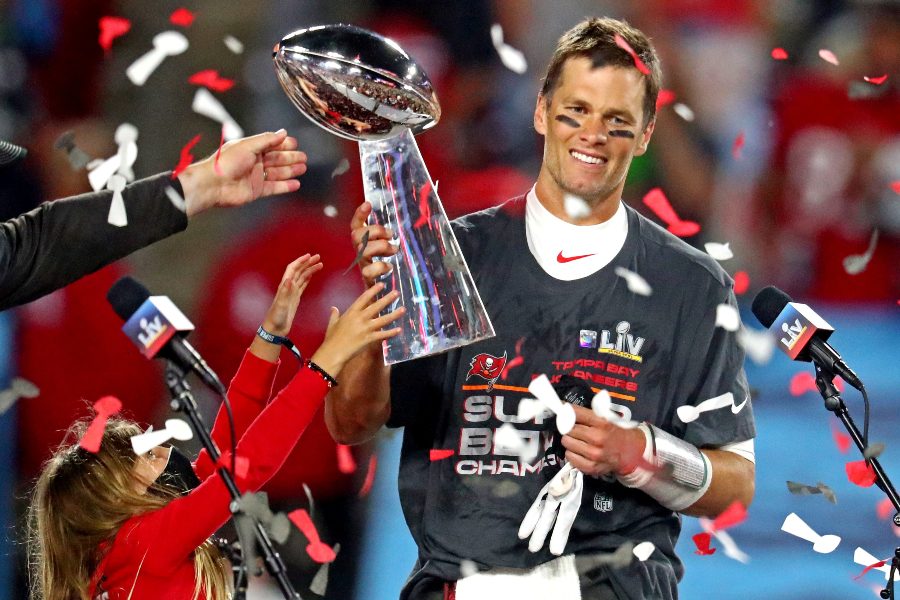 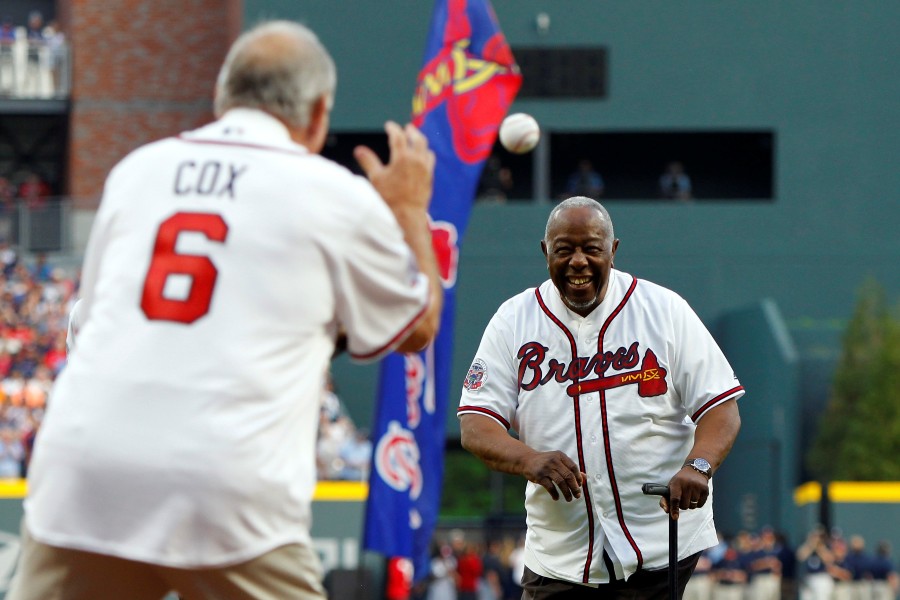 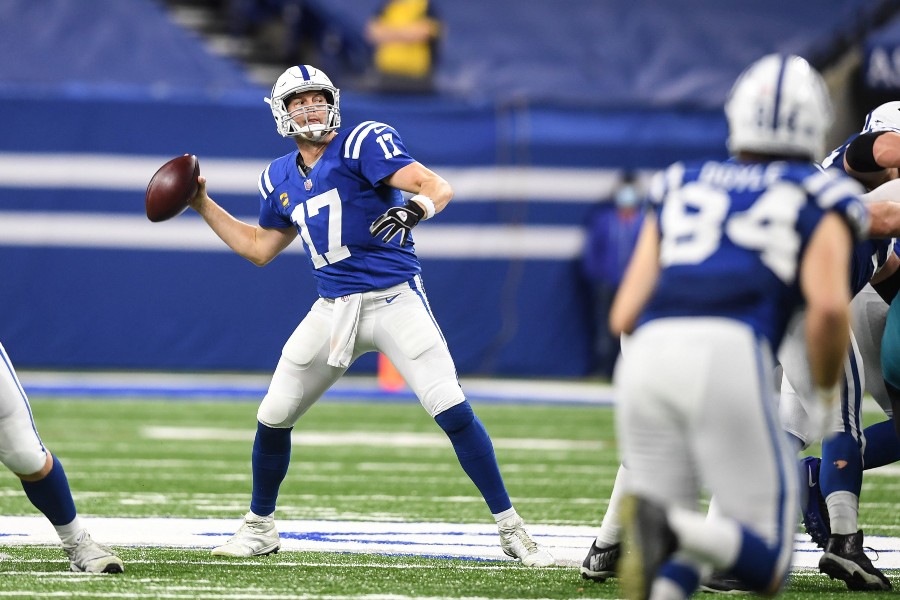 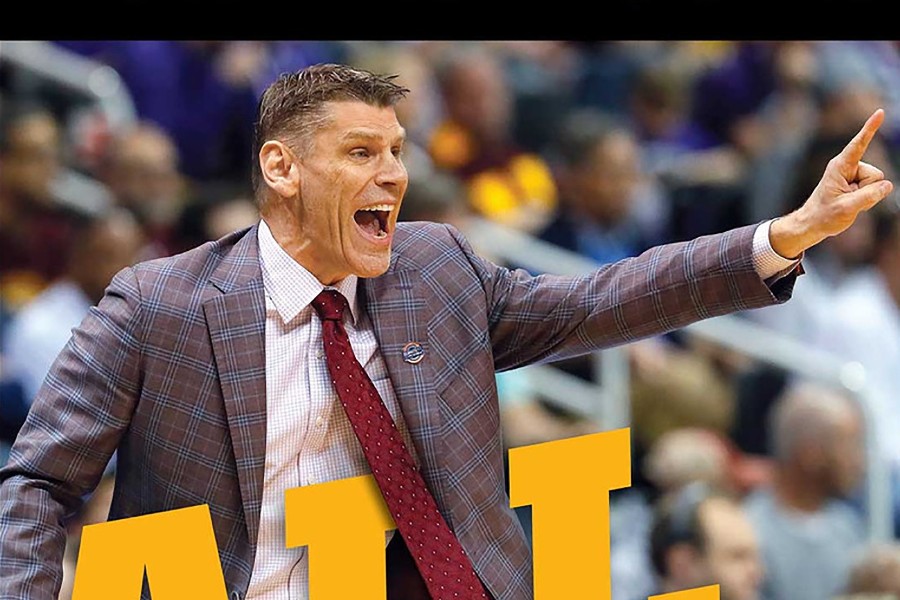 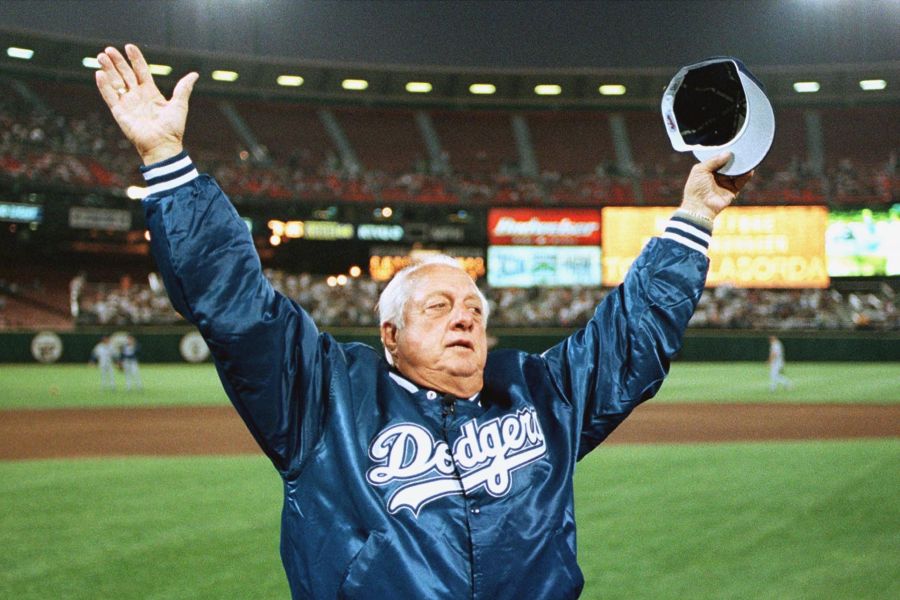