NEW YORK (OSV News) — Grown fans of Gerard Butler and of the action genre may find director Jean-François Richet’s aviation adventure “Plane” (Lionsgate) appealing in some respects. But they should be aware that the gunplay to which much of his hard-edged film’s running time is devoted ultimately ratchets up the mayhem from nasty to gruesome.

Butler stars as veteran airline captain Brodie Torrance. After lightning strikes his plane, disabling its electronics, Torrance finds that crash-landing the vessel is only the first daunting difficulty he must overcome.

Other challenges include the fact that the Philippine island to which he was forced to divert is controlled by outlaws, led by ruthless villain Datu Junmar (Evan Dane Taylor). Additionally, one of Torrance’s passengers, Louis Gaspare (Mike Colter), is a prisoner being extradited on a murder charge whose guard, Officer Knight (Otis Winston), perished in the emergency.

Along with macho posturing, Torrance does demonstrate devotion to the welfare of the survivors in his charge, even to the point of sacrificing his own safety. But a personal backstory about the widowed pilot’s close bond with his college student daughter, Daniela (Haleigh Hekking), feels perfunctory at best.

Early on, there are some bone-cracking and hammer-wielding confrontations with Junmar’s minions. By the time of the climactic showdown with his small army of followers, however, this already-harsh brand of combat has given way to a flood of bloodletting produced by high-caliber weaponry.

The audience, moreover, is clearly meant to cheer on this crescendo of slaughter. Such an appeal to viewers’ visceral instincts means that “Plane” makes a rough landing and that its journey as a whole is unfit fare for casual moviegoers. 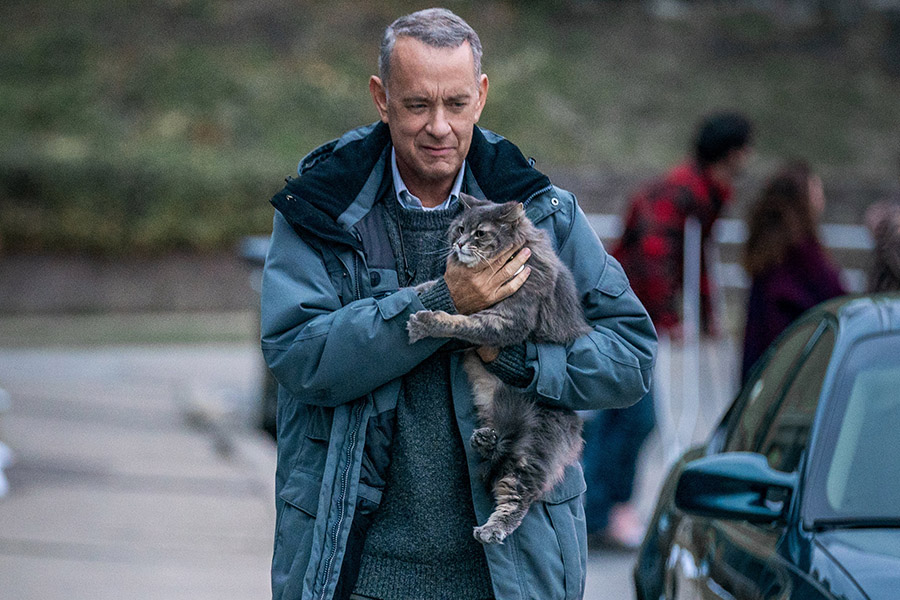 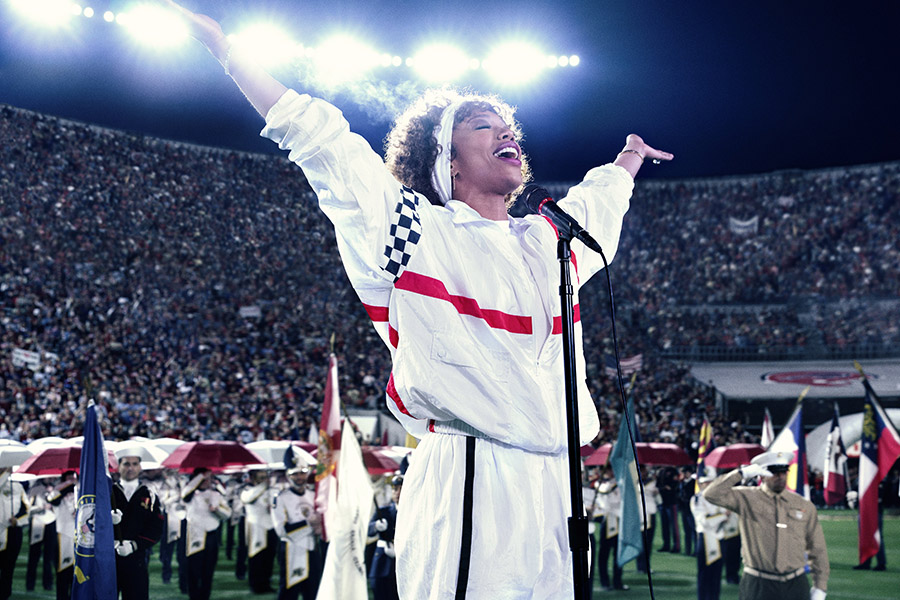 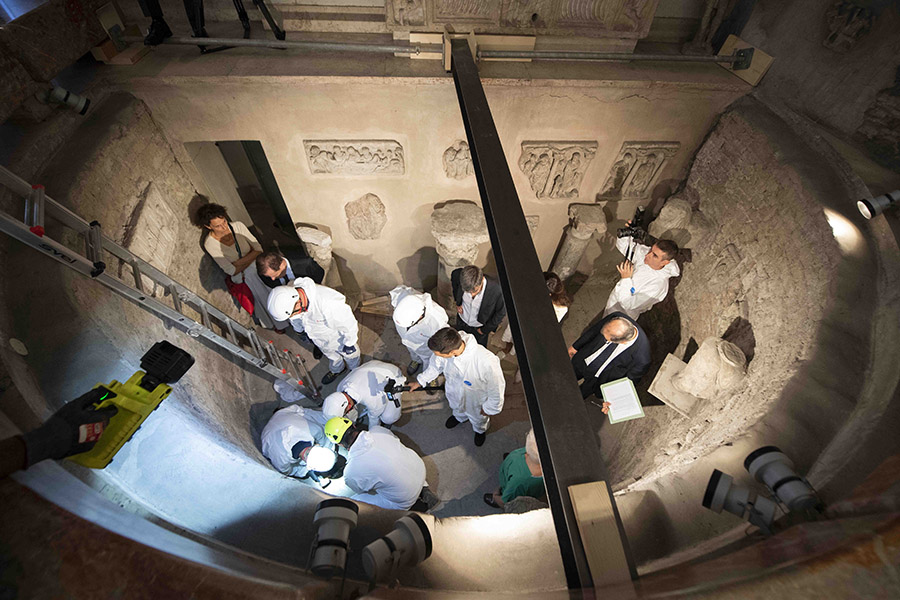