Five sequels followed and, while the tone of the movies may have softened over time, the subtitle of the last follow-up “The Final Chapter” (2017) will nonetheless have come as a relief to many.

Alas, it was not to be. Instead, Johannes Roberts has written and helmed a reboot, “Resident Evil: Welcome to Raccoon City” (Screen Gems). In it, he returns to the explicit cannibalism and mutilation that characterized the early films in the franchise.

The sketchy plot proposes that a corrupt pharmaceuticals conglomerate, the Umbrella Corporation, has poisoned the water supply of the titular factory town. The tainted H2O is rapidly transforming most of Raccoon City’s inhabitants into undead fanciers of human flesh.

Watching them fight for survival over the course of a single rainy night makes for a drab ordeal. The initially somewhat-restrained bloodletting, moreover, eventually turns into a foul flood, a deluge that easily overwhelms the picture’s ineffectual and hackneyed message about corporate wrongdoing.

Those unwise enough to succumb to the friendly greeting of the subtitle will soon be itching to get out of Dodge. 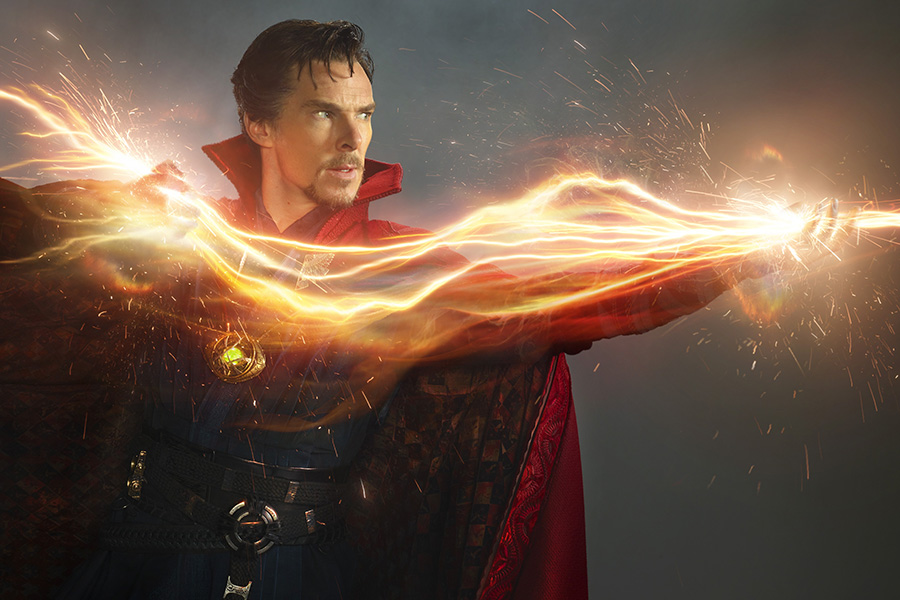 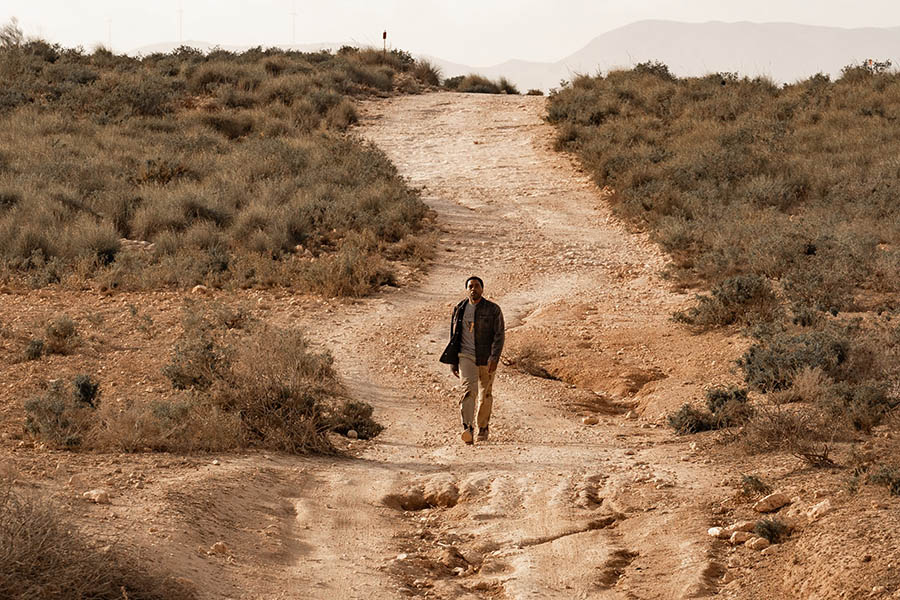 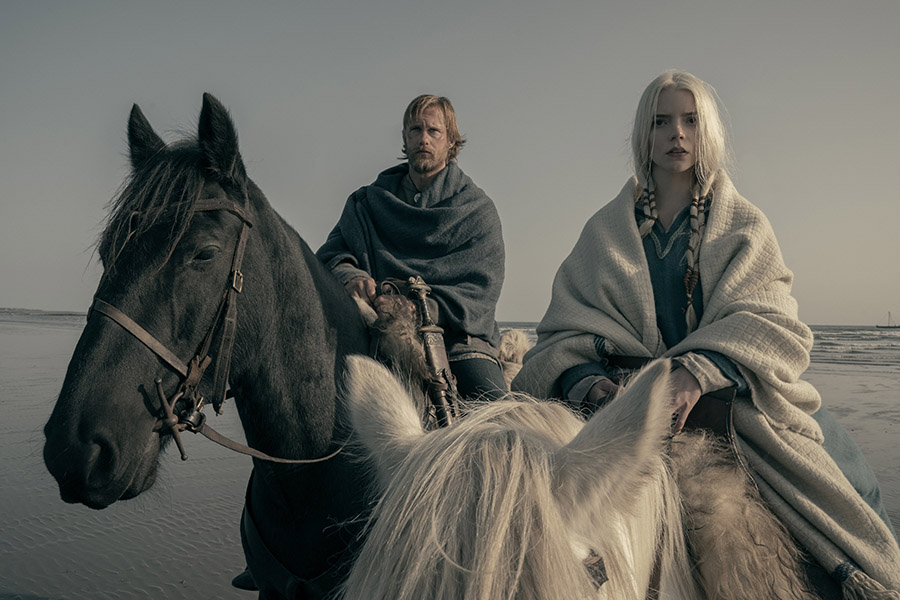 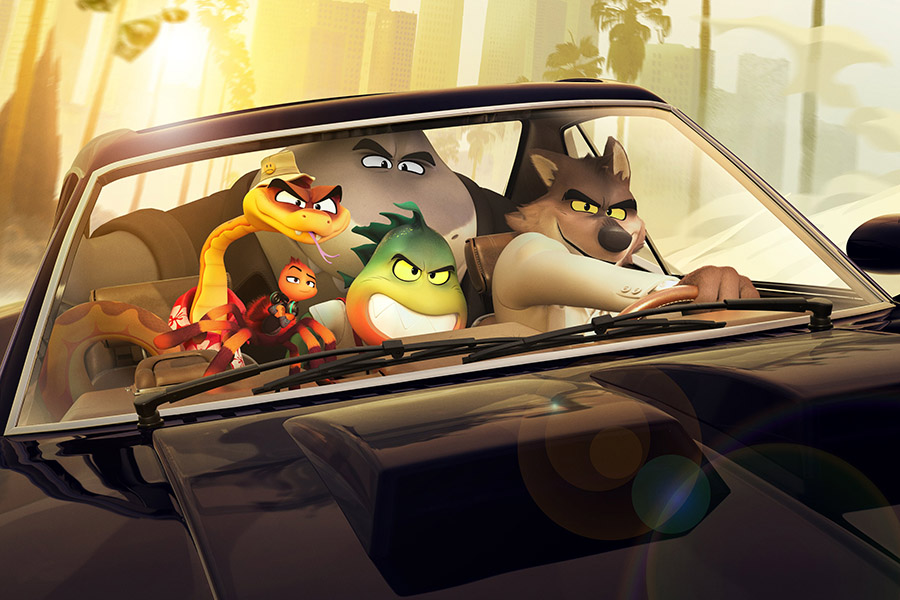 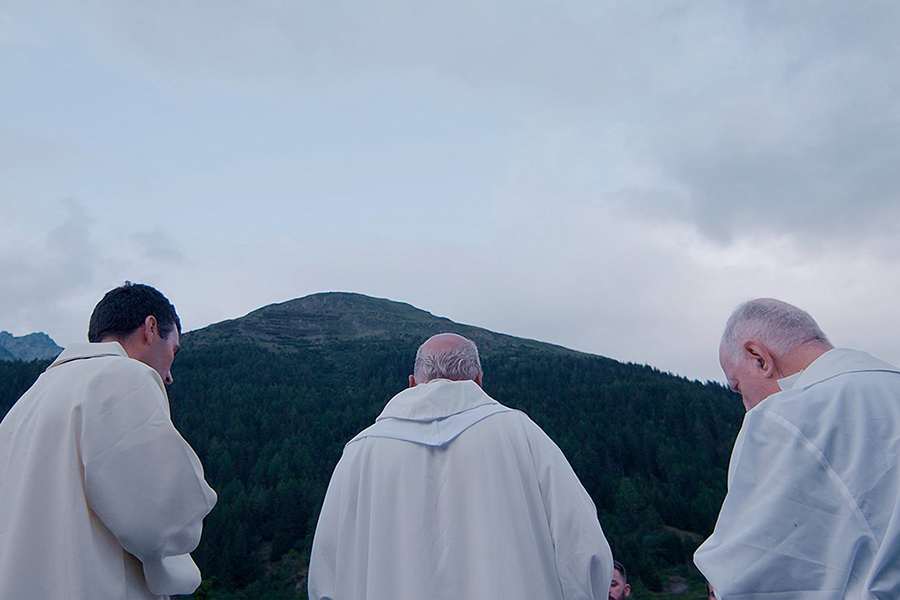 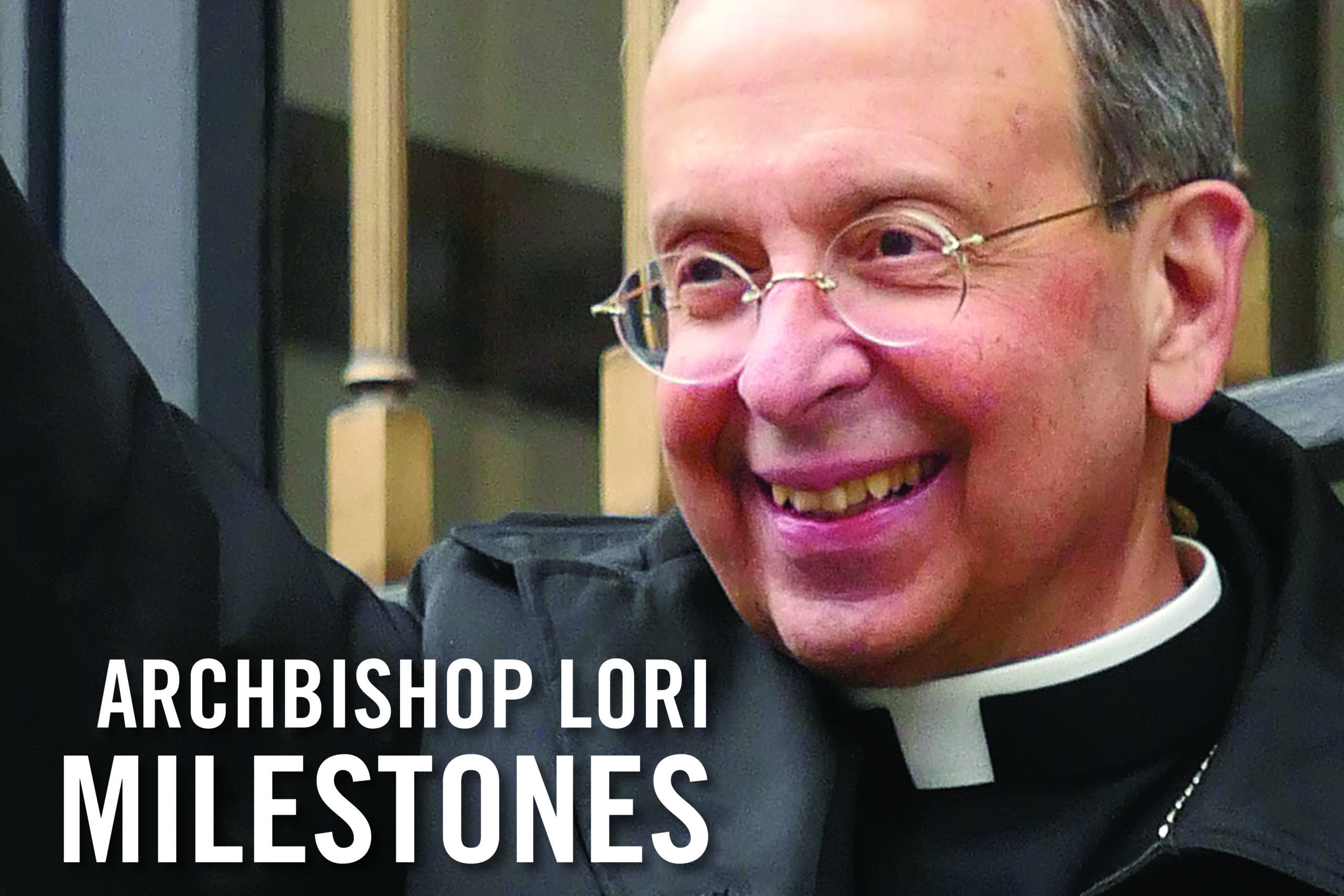 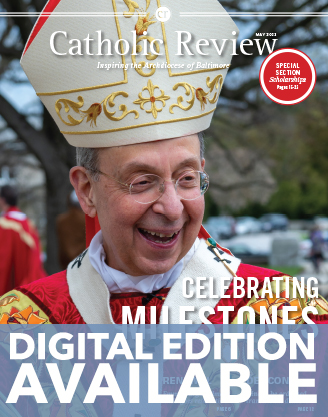