VATICAN CITY (CNS) — The Catholic Church’s newest blesseds are six “meek disciples of Christ,” who showed heroic courage defending the Eucharist from profanation when French troops sacked their Italian monastery in 1799 and scattered the Blessed Sacrament on the floor while searching for any valuables they could carry away, Pope Francis said.

“May their example spur us to a greater commitment to fidelity to God, one capable also of transforming society and making it more just and fraternal,” the pope said April 18, the day after the Cistercian monks of Casamari Abbey were beatified.

Cardinal Marcello Semeraro, who was named prefect of the Congregation for Saints’ Causes in October, presided over the Mass and beatification at the abbey, about 60 miles southeast of Rome.

The French troops shot Father Siméon Cardon, who was the prior, and five other Cistericans who scrambled to recover consecrated hosts after the invaders broke open the tabernacle and scattered them on the floor.

“These martyrs were not comic book heroes, but normal people,” Cardinal Semeraro said in his homily. “They were fearful men just like all of us.”

But, he said, they also were examples of how perfection in the spiritual life “consists in knowing the infinite love of God and, at the same time, recognizing our weakness” and being willing “to engage in a spiritual battle” to overcome sinful inclinations and trust fully in God.

Father Mauro-Giuseppe Lepori, abbot general of the Cistercians, speaking at the end of the Mass, told his confreres that “it is always a great gift when brothers called to the same vocation as we are not only reach the fullness of their monastic life, but are indicated by the church as models of holiness.”

The lives of the six newly beatified Cistercians, he said, “show us that often before martyrdom, rather than living an extraordinary life, there is a sanctification lived in the shadow of daily fidelity to one’s vocation. From our brothers, we do not need to learn to die as martyrs, but to live as faithful witnesses” to the Gospel. 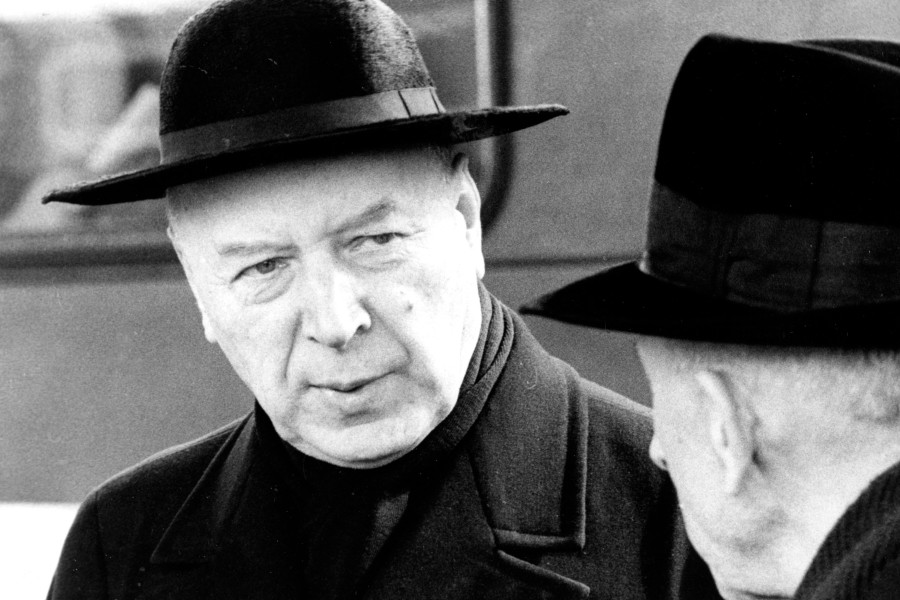 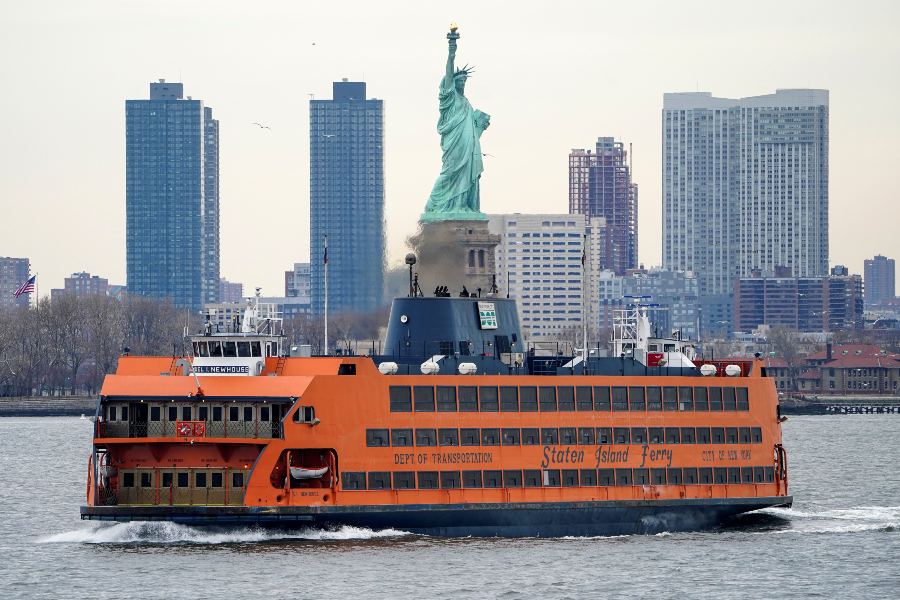 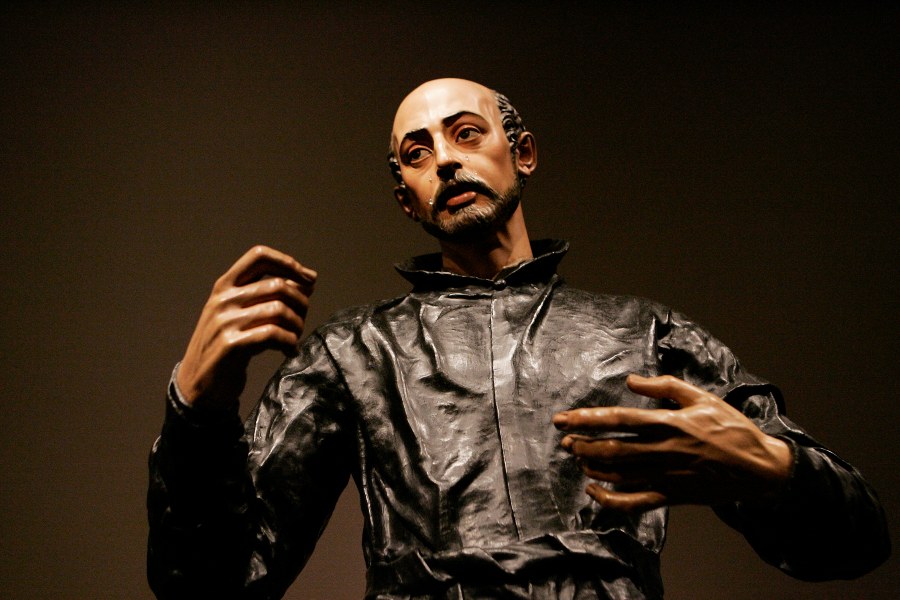 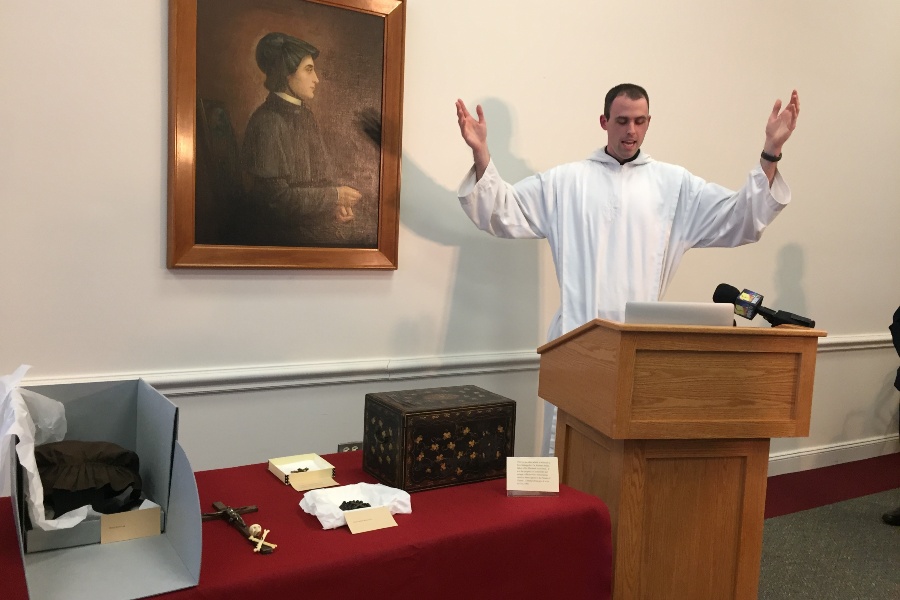 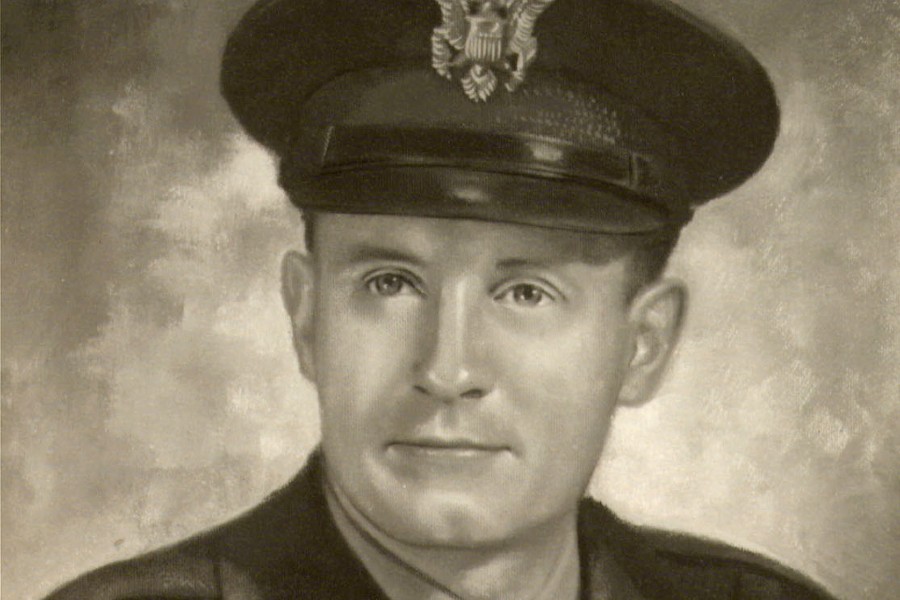