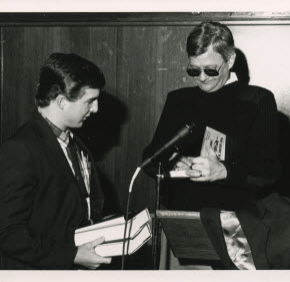 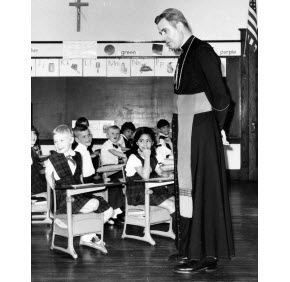 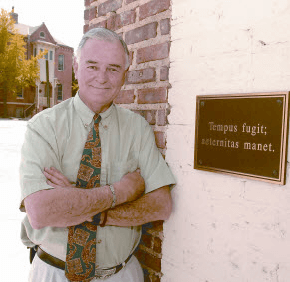 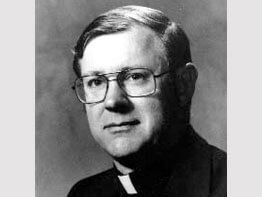 George P. Matysek Jr.January 19, 20125 min read
Father Robert “Rocky” Kearns, a pioneering Josephite priest, pastor and superior general who was active in the social justice movement, died in an Alabama hospital Dec. 6 from complications of cancer. He was 72. 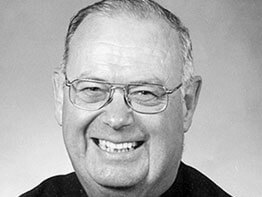 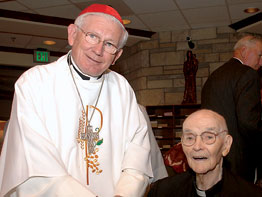 Catholic ReviewJanuary 19, 20123 min read
A funeral Mass was offered Nov. 27 for Father Robert O’Connell, S.S.J., who at 101 was the longest-lived Josephite priest, one who had served God for 66 years.
Local NewsNewsObituaries

George P. Matysek Jr.January 19, 20123 min read
Father Bernard S. Bak, one of the first permanent deacons ordained in the United States who later became a priest for the Archdiocese of Baltimore, died in his Dundalk home June 8. He was 85. A funeral Mass was offered June 11 at St. Casimir in Canton, the parish in which Father Bak grew up and where he served as a deacon after his 1971 ordination. Father Bak also served as a deacon at Christ the King in Dundalk. After his wife of 35 years, Antoinette Stefanowicz, died in 1984, Father Bak petitioned the archdiocese to become a priest. He studied at St. Mary’s Seminary and University in Roland Park and was ordained a priest in 1988.
Local NewsNewsObituaries

Catholic ReviewJanuary 19, 20122 min read
Father John. J. Kelmartin, a former pastor of St. Bartholomew in Manchester and Our Lady of Victory in Arbutus who taught in several seminaries across the country, died March 7 at Stella Maris Hospice in Timonium. He was 83. 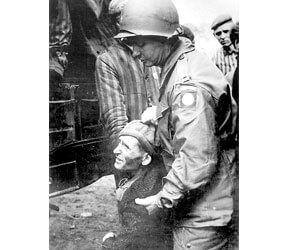 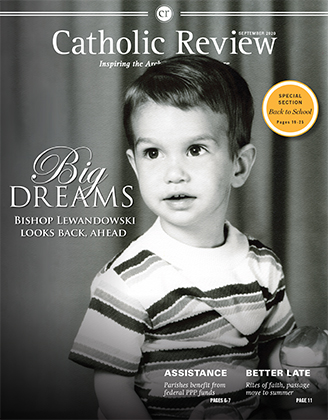